A Swatch of MARI History Section 2

A Swatch of MARI History 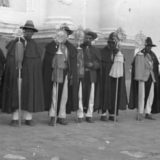 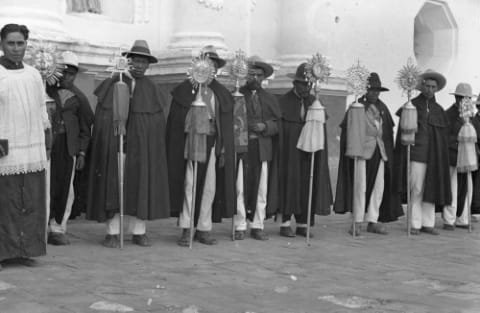 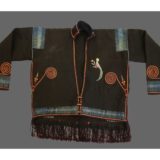 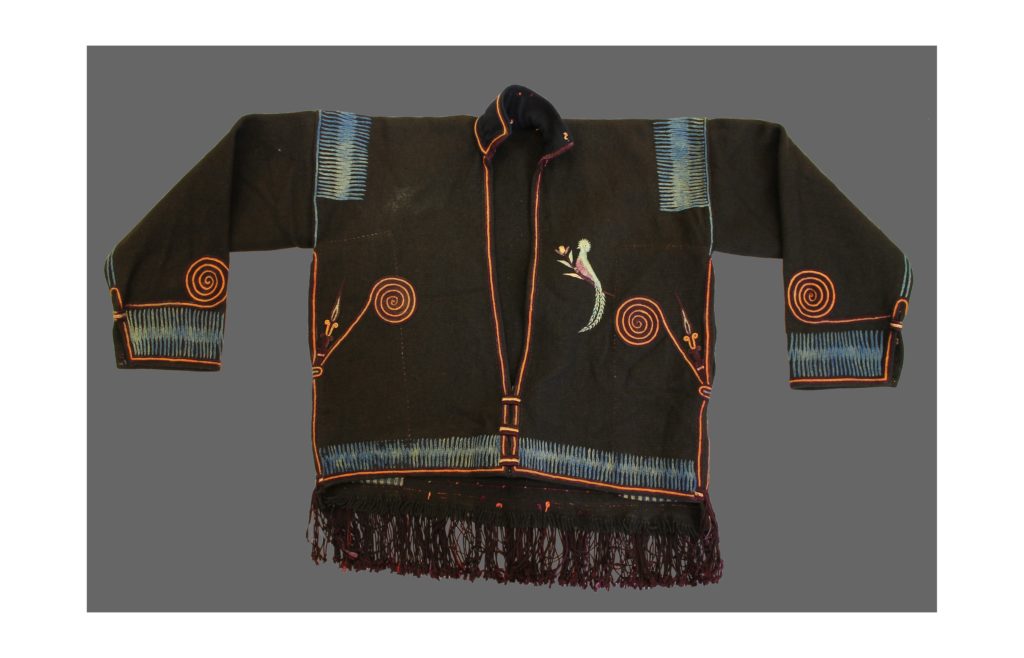 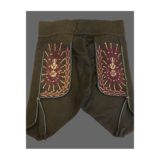 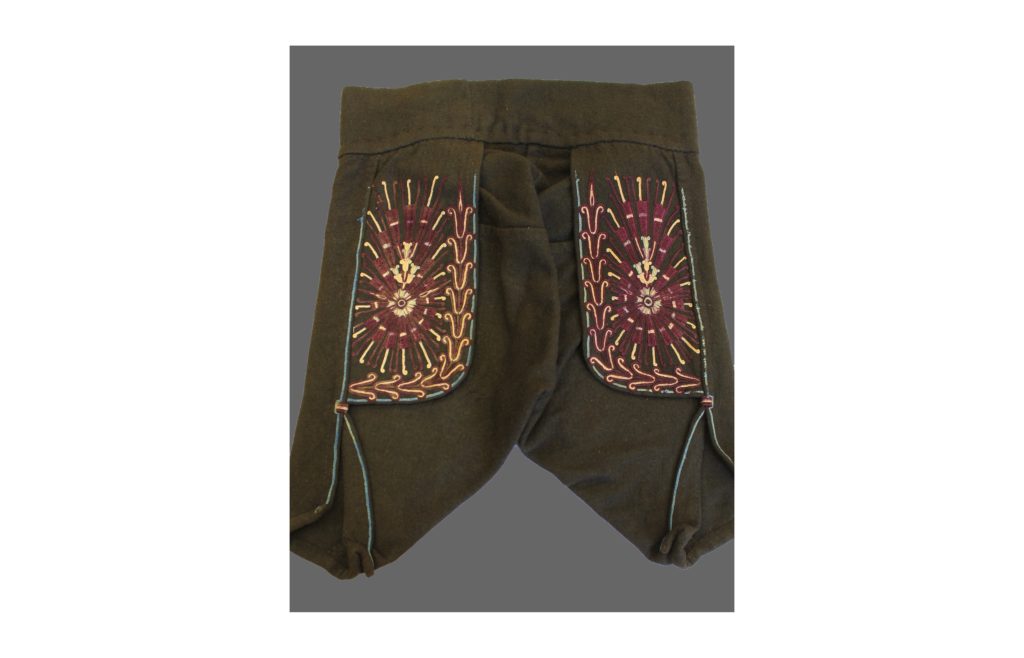 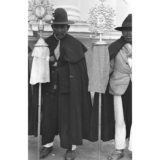 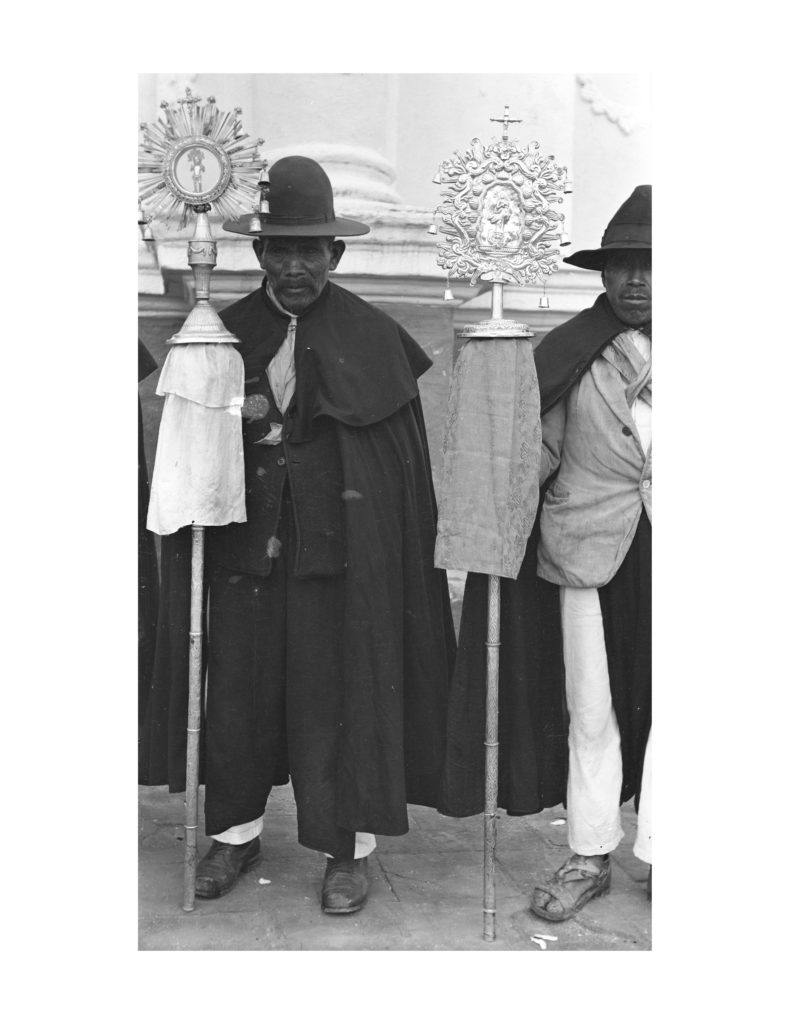 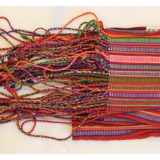 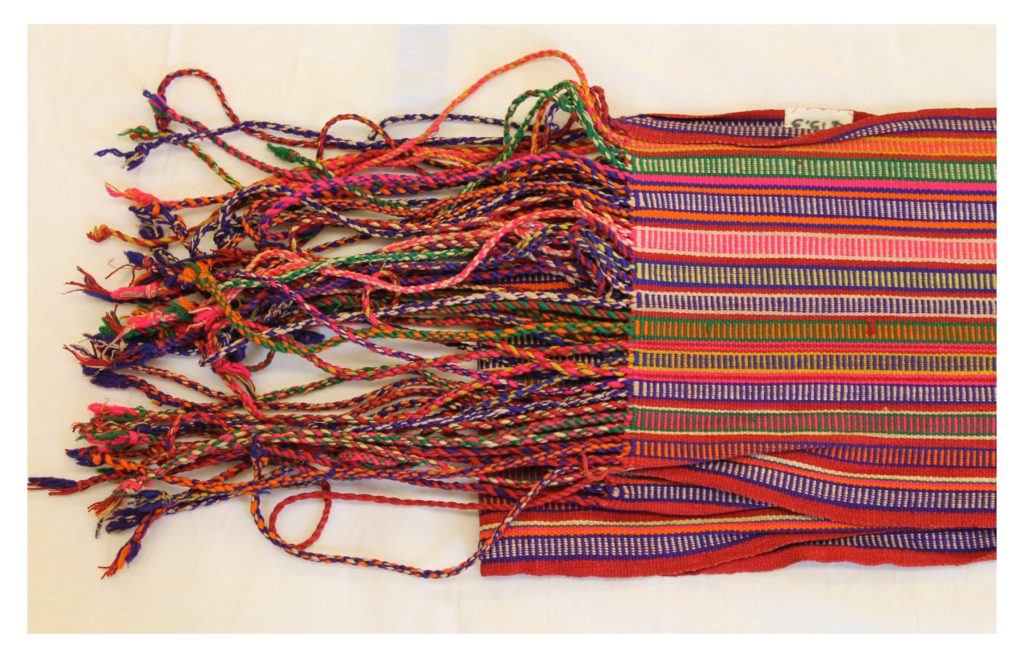 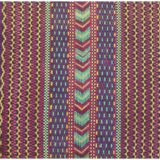 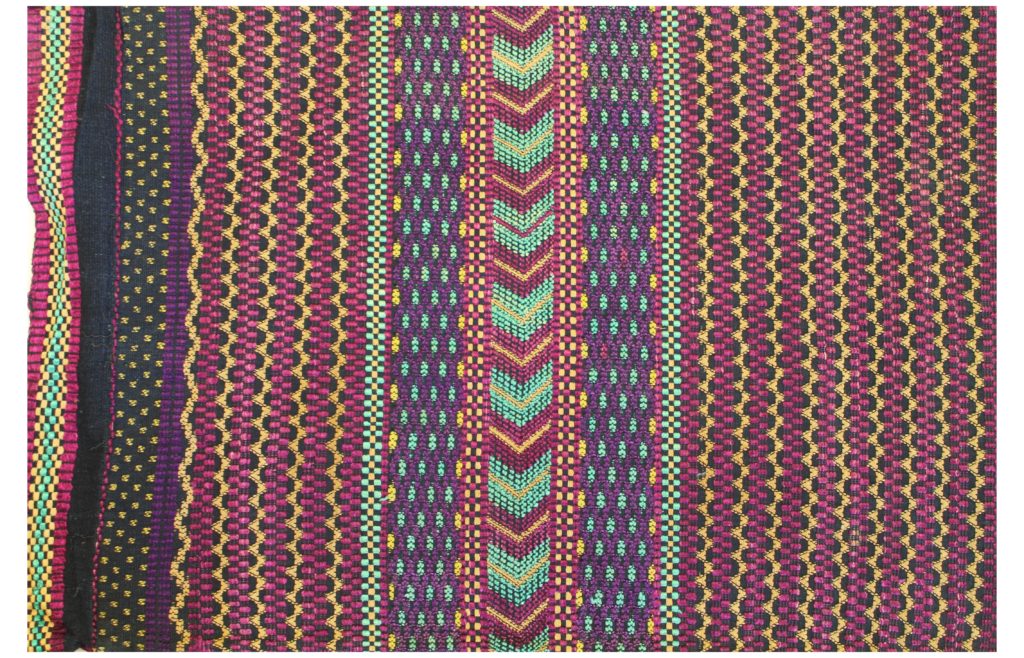 The Cofradia system is a major form of religious expression in Guatemala. It is essentially a brotherhood of local village men who play active roles in managing certain religious events like holidays, parades, and town affairs.

The Cofradia system was introduced by Spanish missionaries in an attempt to Christianize the strong Mayan influences of Central America. Initially, the Cofradia system acted as the central governing body, and administrative officials like judges were chosen from the brotherhood of men. This early system of self-governance allowed for a more autonomous organization within individual villages. Rather than assimilate their native practices, Cofradias have actually played a major role in the preservation and revitalization of Mayan culture.

While the main role of Cofradia members is to plan the feast day for their patron saint, they also have traditional Mayan duties that are related to their elevated status like protecting the different ‘power bundles’ that live in the region. The Cofradia represents a hybridization of Spanish Catholic and Mayan ideology, and this material culture is best observed in the Cofradia traje.