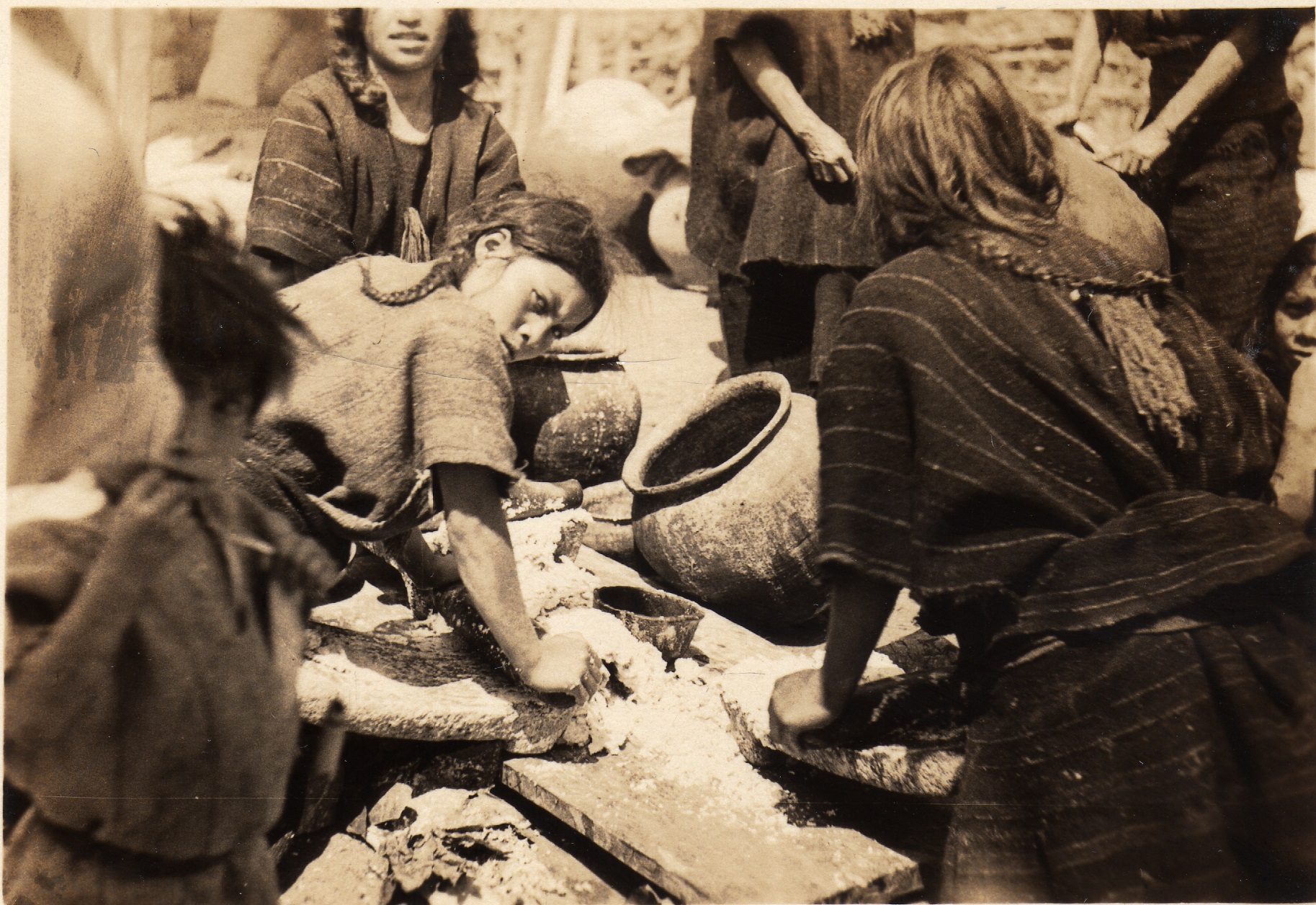 The Continuity of Maize

A culture’s cuisine can reveal a great deal about its history. Maize, commonly known as corn, is entrenched in the culture and cuisine of Central America because it played a major role in the rise of civilization in the Americas. The archaeological record illustrates the importance of maize through the vast numbers of maize preparation tools and depictions Maize Gods found throughout Central America. The M.A.R.I. Photographic Collection offers many examples of these artifacts as well as photographic examples of the relationship that more contemporary Central American people have with maize. In the thousands of years that have passed since the domestication of the plant, maize has dominated the culture of Central America. Here, we will explore its central place in both the historical and the more contemporary development of the region.

Acknowledgements: Made in Conjunction with the MARI Internship Program

The Continuity of Maize (Wall 1)

The Continuity of Maize (Wall 2)

The Continuity of Maize (Wall 3)