The Caribbean at an Arm’s Length

Leading U.S. stereographic companies at the turn of the twentieth century constructed a form of visual knowledge which embodied modernity and progress. They sold an efficient, portable and reproducible way of touring the world, and opened the imaginative possibility of establishing virtual bodily presence in space through stereographic surface-depth. In this section, viewers will learn more about the history of how brothers Elmer and Bert Underwood became the leading stereopublishers in America at the turn of the 20th Century, their production processes and stereographic technology, as well as the career of Henry Strohmeyer, the photographer behind the views included in the 1901 boxed set on Puerto Rico. 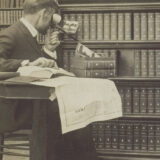 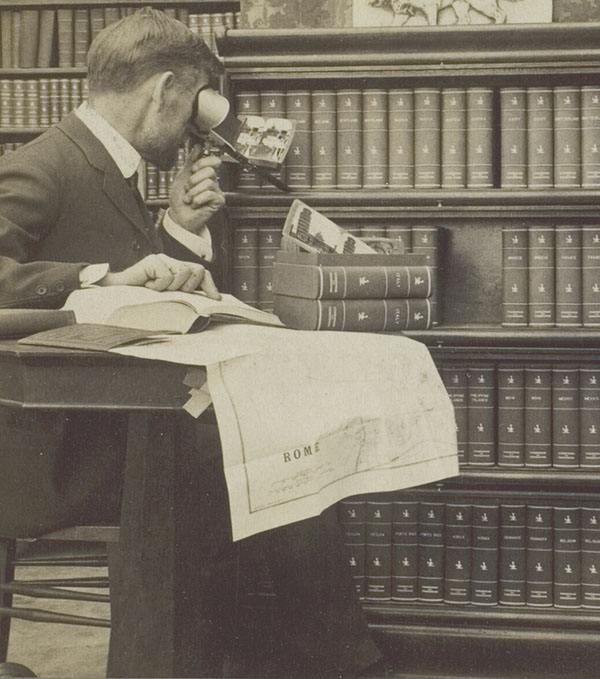