Quint Davis has helped produce and direct Jazz Fest since its 1970 inaugural year, while he was a Tulane University student and festival volunteer. In 1995, Davis formed and became CEO of Festival Productions, Inc., the company that produces the New Orleans Jazz & Heritage Festival and other major national and international events. He has also served as an artist manager, tour manager, and record producer.

Allison Miner helped to develop and run Jazz Fest during its first five years, and founded the New Orleans Jazz & Heritage Foundation Archive. As an artist manager, she represented Professor Longhair and Rebirth Brass Band, among others. Miner returned to Jazz Fest in 1988, starting a stage dedicated to oral histories and performer interviews. It was renamed the Allison Miner Music Heritage Stage after Miner’s death in 1995 from multiple myeloma, a bone marrow cancer.

In the 1970 Jazz Fest program, both Davis and Miner (as “Allison Eccles”) were listed as Production Advisors alongside Richard B. Allen, Larry Borenstein, Allan Jaffe, Ellis Marsalis, and William Russell.

“It was 1969 . . .. I had been in New Orleans for two years, happily working for Dick Allen in the Jazz archives at Tulane University. One day the phone rang, and the voice on the other end of the line asked, ‘May I speak to Dick Allen? This is George Wein.’

‘Oh,’ I answered. ‘You’re the man who’s going to be doing the jazz festival. Dick has asked me if I’d like to be involved, and I know you’re looking for young people to help.’

George’s very next words were: ‘Yes, we’re looking for young people who want to be exploited.’

I said, ‘Well, great. I have a friend named Quint Davis who’s a real expert on rhythm and blues and contemporary jazz, and I know a lot about traditional jazz and country blues. So, yeah, I’d love to meet with you.’

Our first meeting was at Café du Monde, and over coffee and beignets I sort of ‘signed up.’ So did Quint. Now all we had to do was everything else that it would take to put the first . . . (festival) together. The next step was to go out and get the music.”

“Allison’s apartment was behind Touro Hospital, and I don’t think she or I had a phone and I booked some people (for the festival) – it was cold too – on the pay phone in the back of Touro. Also, there was a time when my driver’s license was revoked and she didn’t have a driver’s license and we were going out to use pay phones and streetcars.” 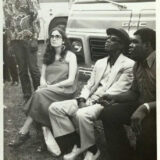 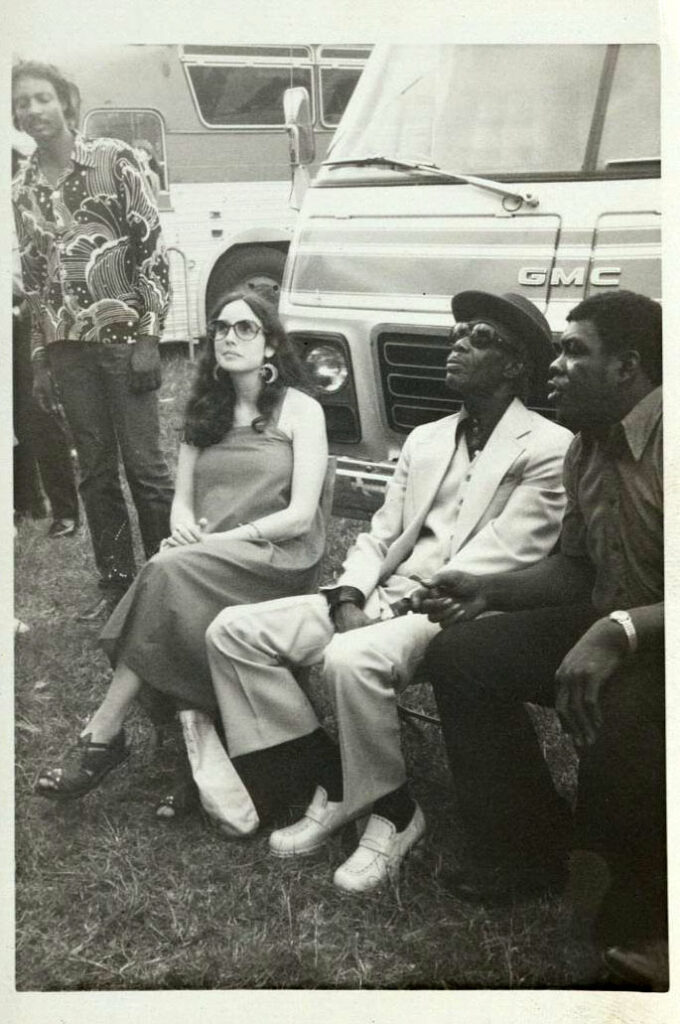 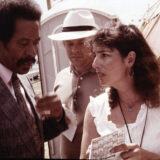 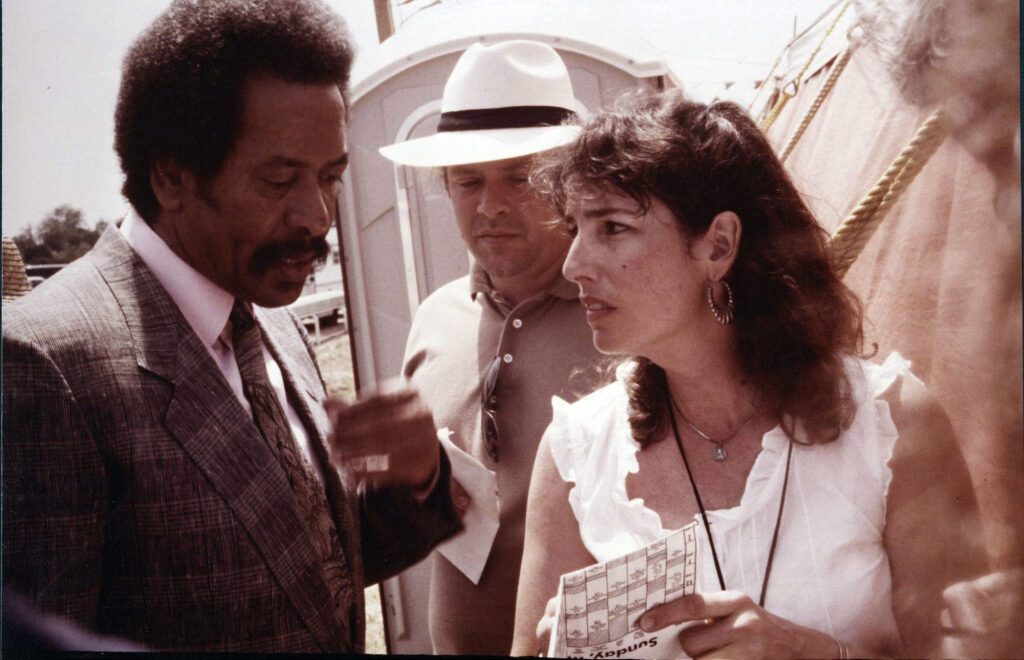 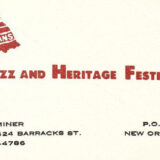 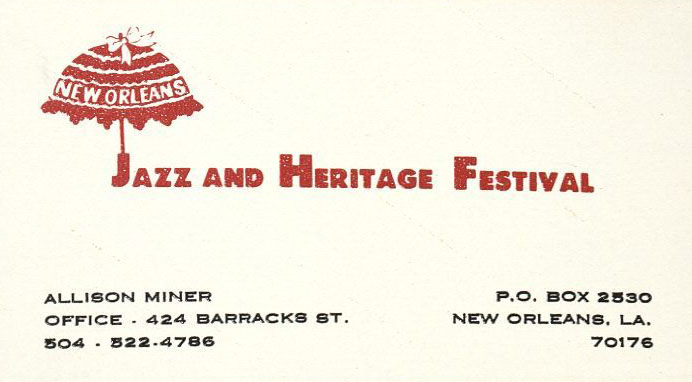 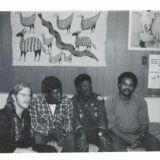 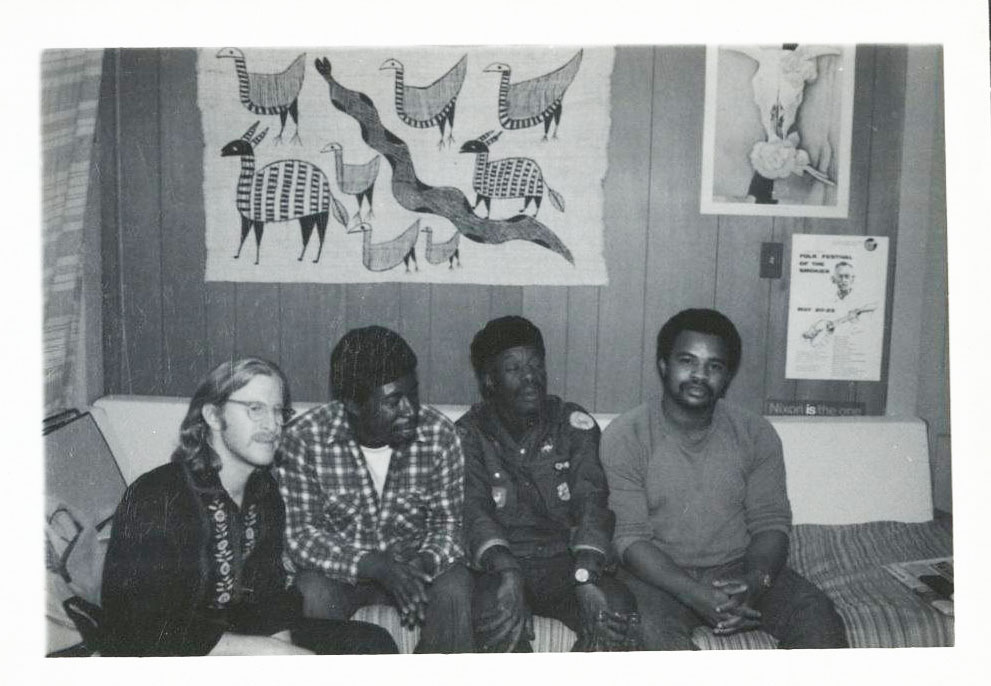 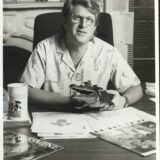 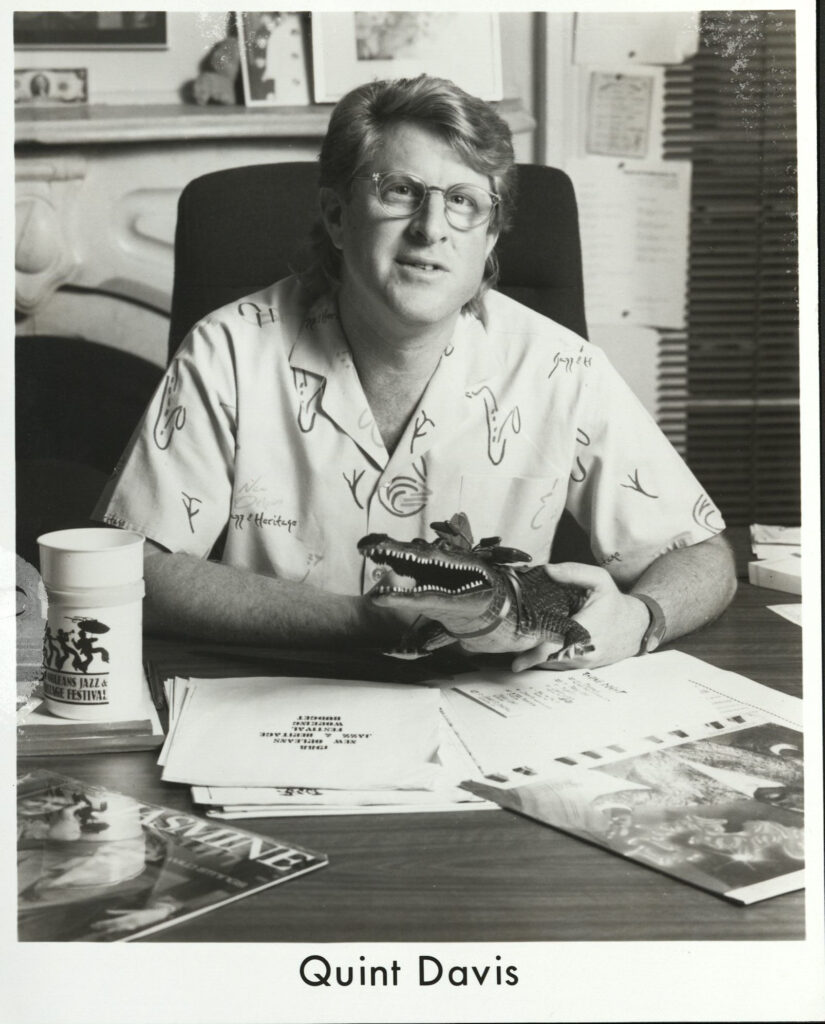 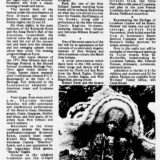 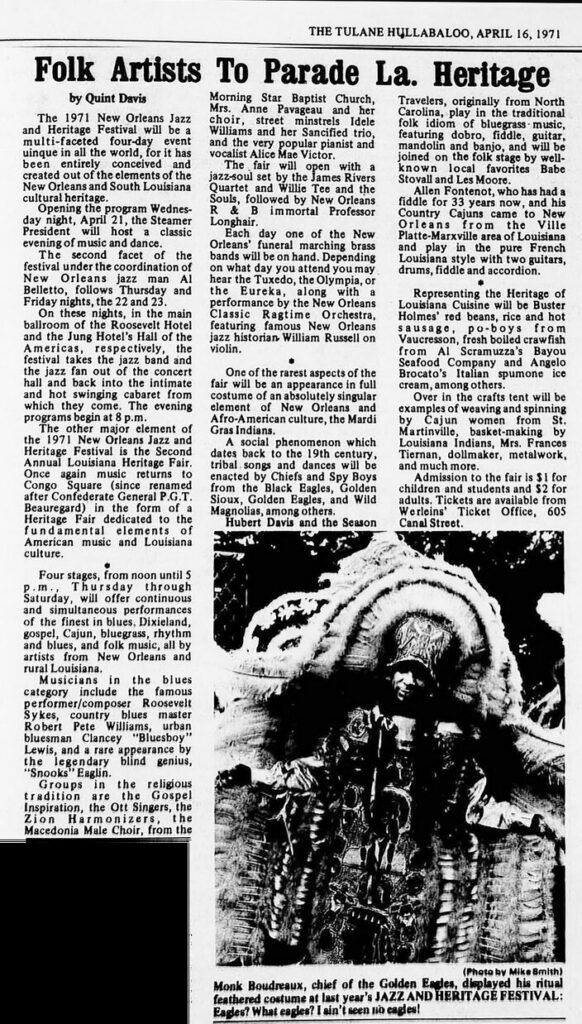