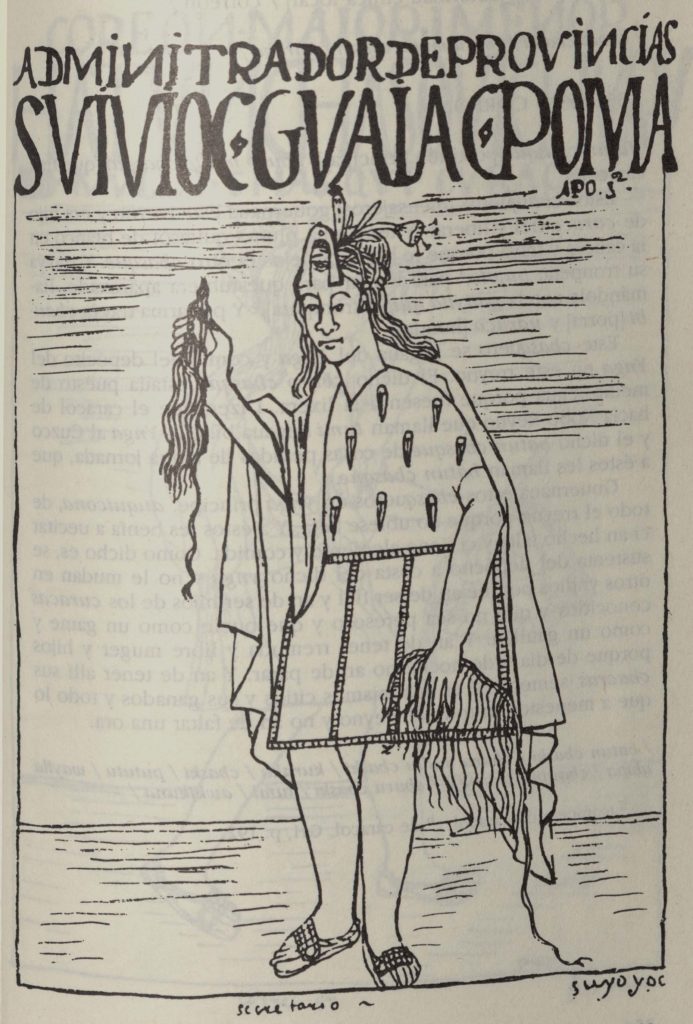 It also features the earliest efforts to alphabetize Mesoamerican languages for the purpose of conversion through the work of the first Spanish grammarians and lexicographers:  Andrés de Olmos, Antonio de Molina and Maturino Gilberti.  These Mexican incunabula are among the first books published in the New World after printing arrived in the 1530s and attest to the role of the early printing press as an instrument of empire under Spanish rule.  Also displayed is a very rare Testerian catechism (c. 1570s), which features a curious method developed by the early Franciscan missionaries mimicking native pictorial glyphs to teach Catholic doctrine.