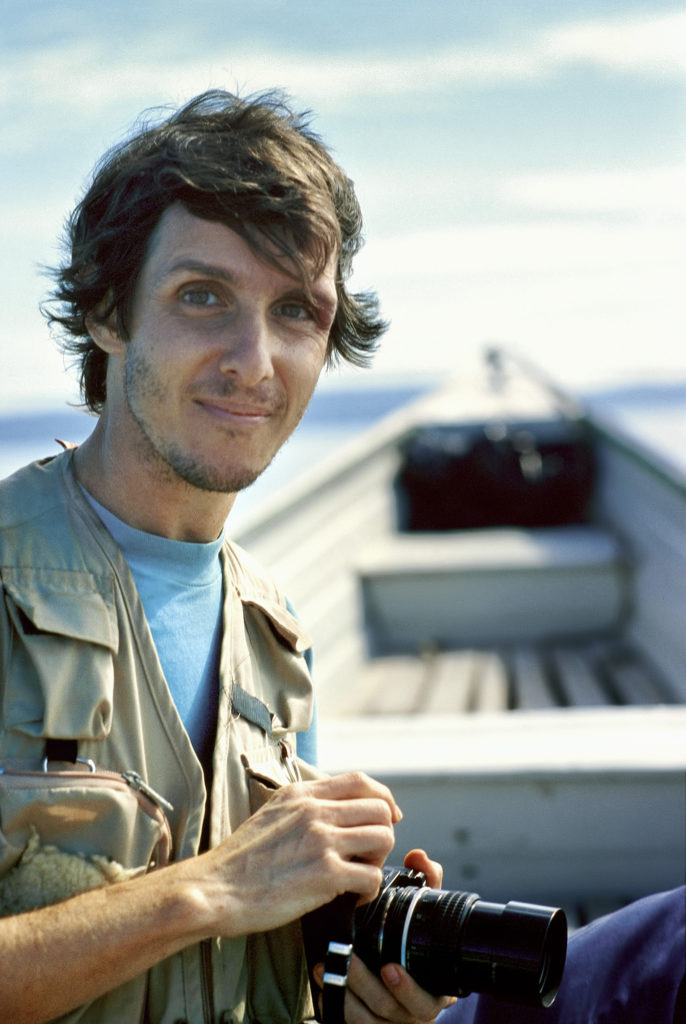 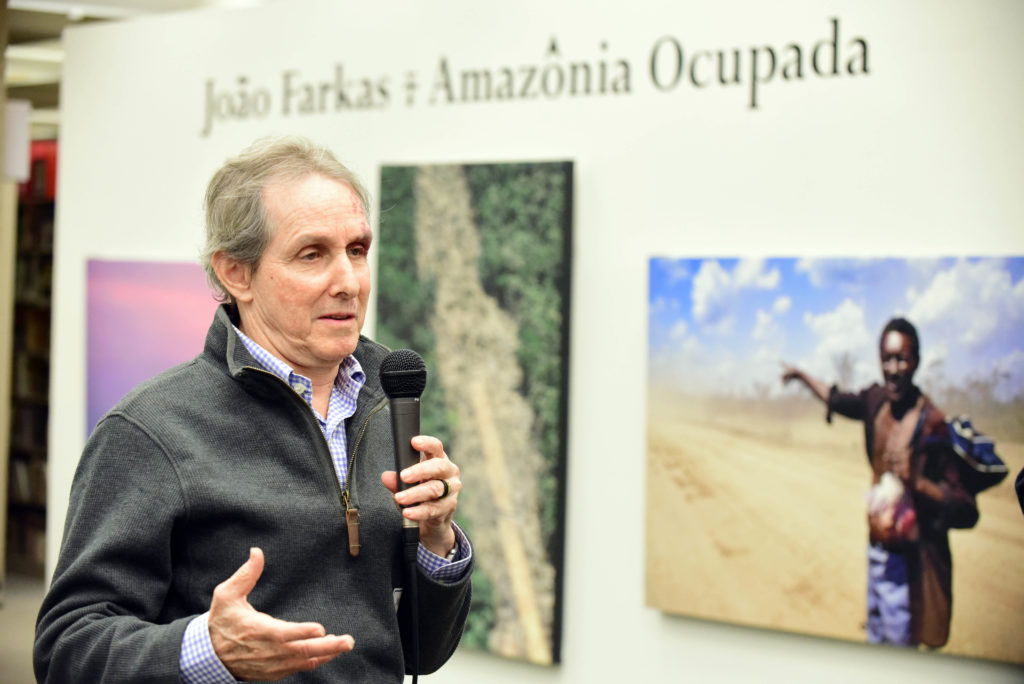 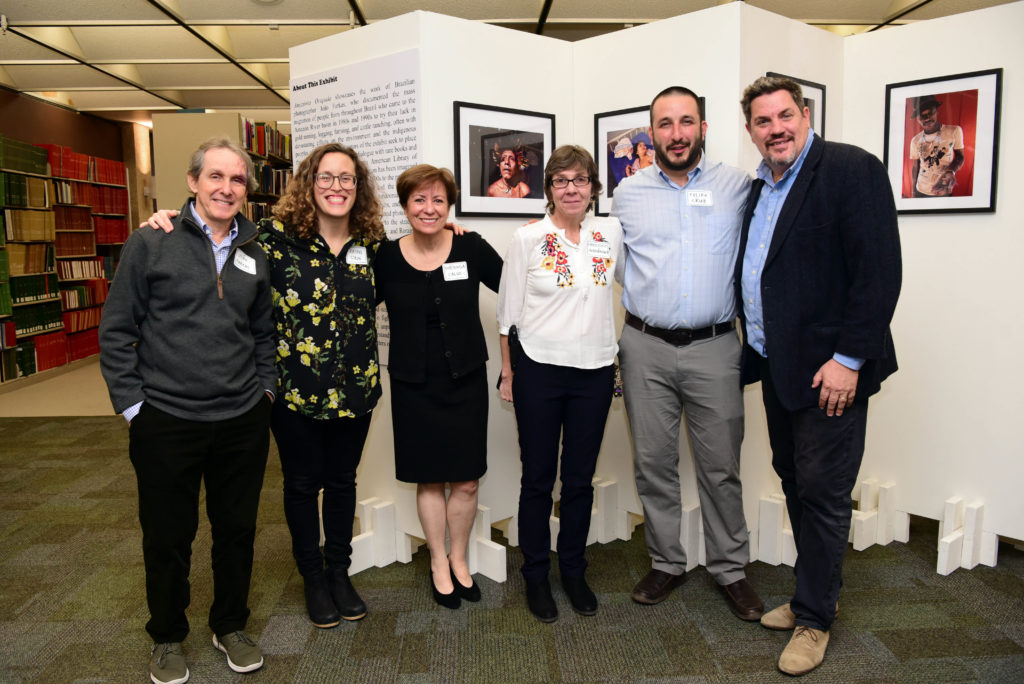 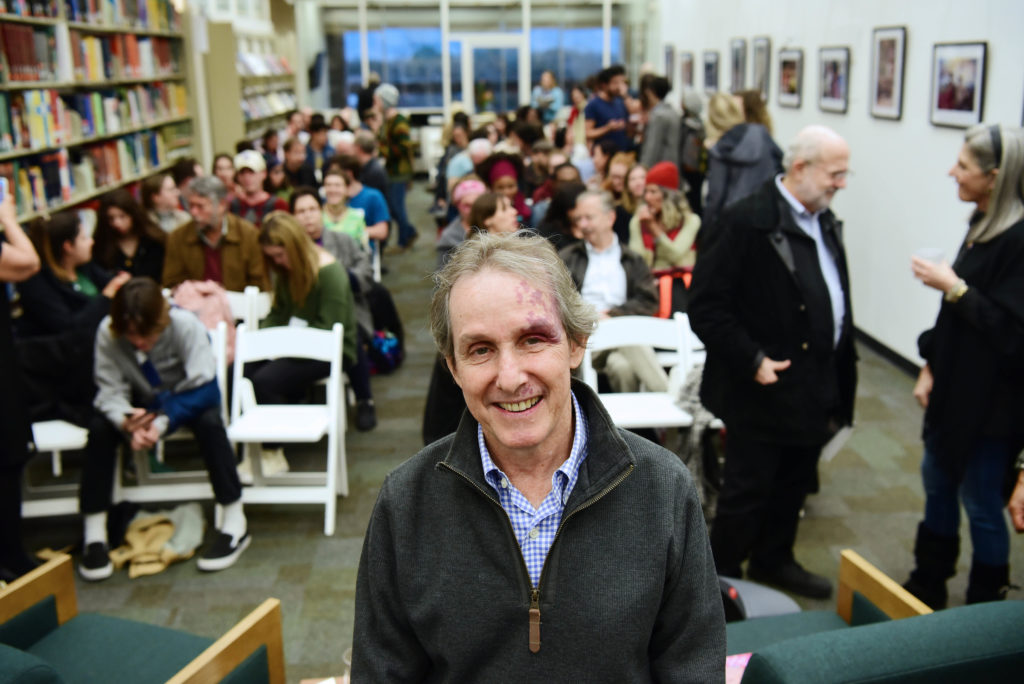 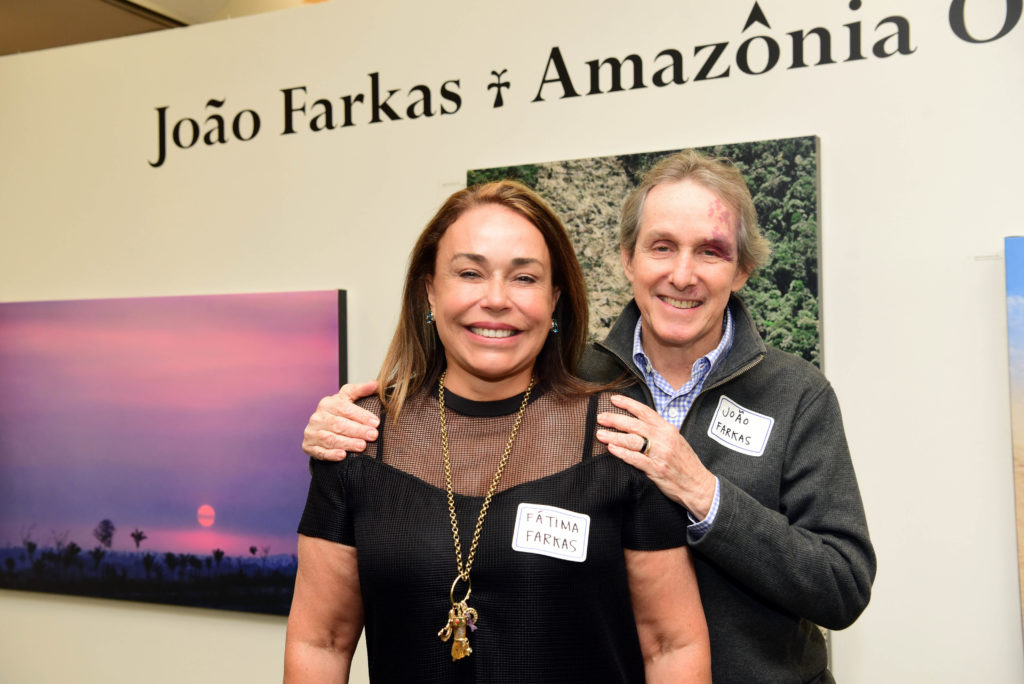 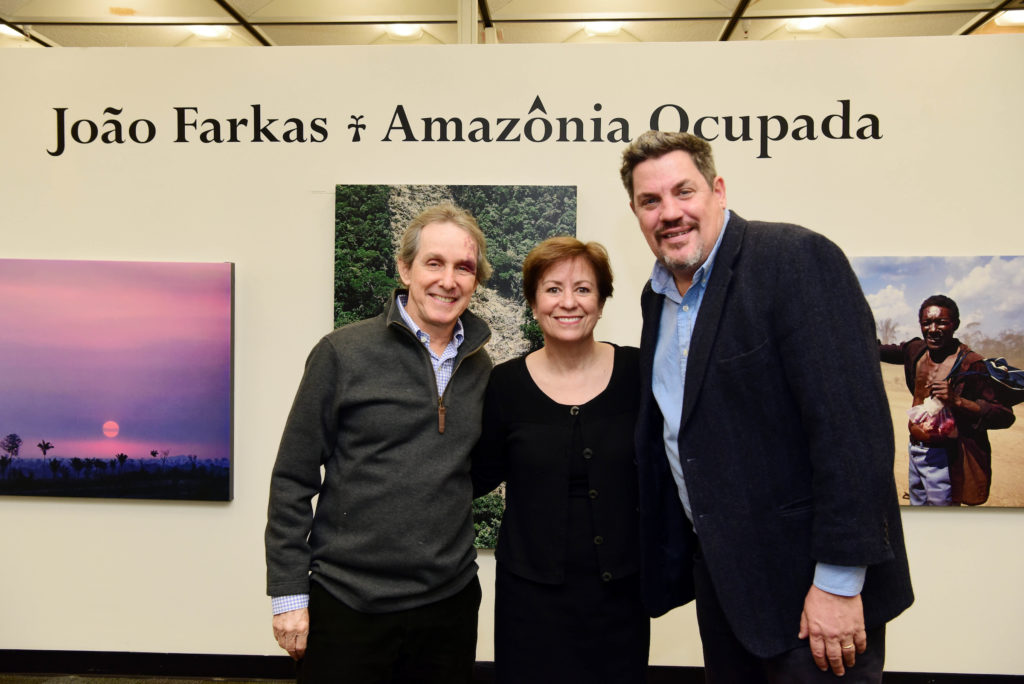 João Farkas (b. 1955, São Paulo) is an internationally renowned photographer whose work captures the natural environment, cultural practices, social conflicts, and everyday life in Brazil. The Farkas family is central to the history of modern photography in Brazil.  João’s grandfather, Desidério Farkas, a Jewish immigrant from Hungary, founded Fotoptica, a national retail company dedicated to photography equipment and processing. His father, Thomaz Farkas, was a pioneer of modern Brazilian photography best known for his modernist experiments with black and white urban photography. In contrast, João revels in color as he documents the natural environment of Brazil, its people, and its expressive cultures. Since the 1970s, João Farkas has produced several major photographic series, including projects that document life in the coastal village of Trancoso, Bahia, the carnival masks of Maragojipe, Bahia, and the world’s largest tropical wetland, the Pantanal. Photographs from Amazônia Ocupada were first exhibited in 2015 by the SESC Bom Retiro in São Paulo under the curatorial direction of Paulo Herkenhoff.