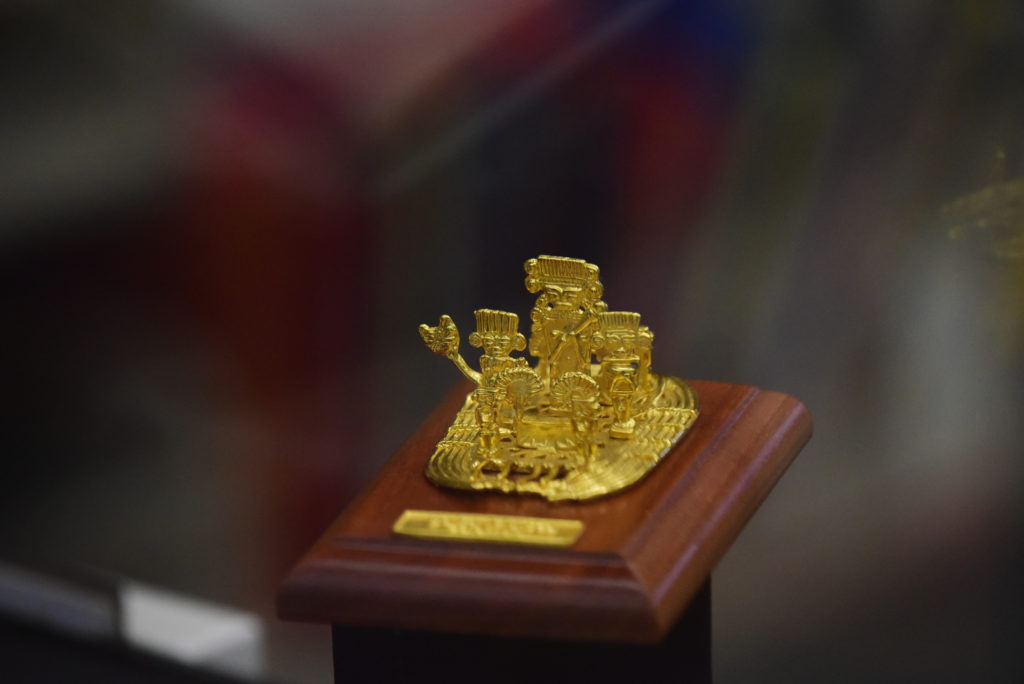 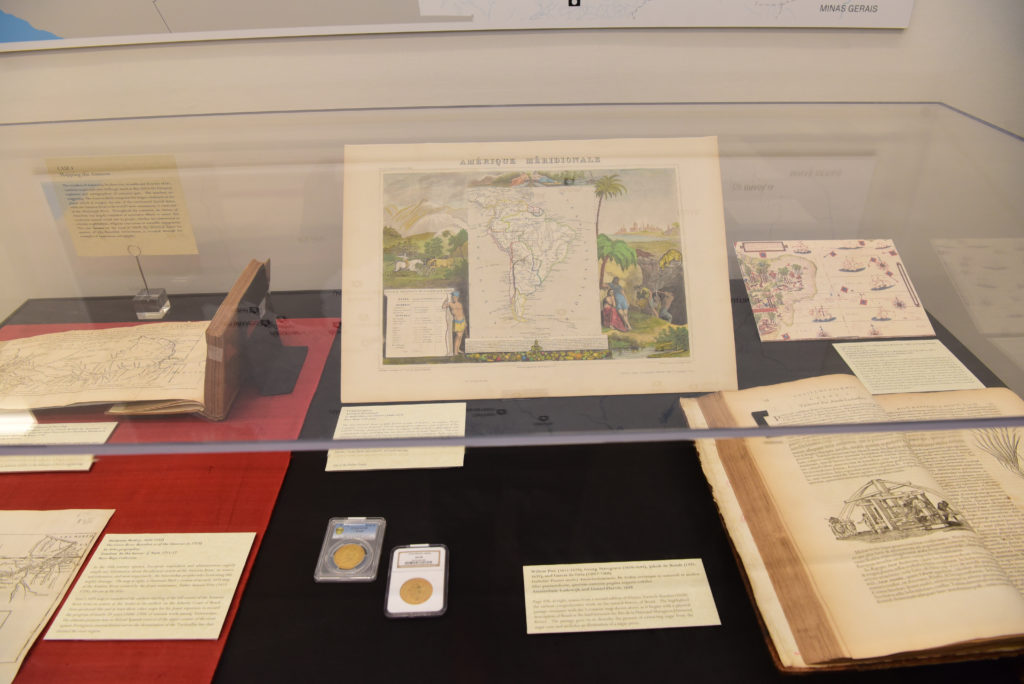 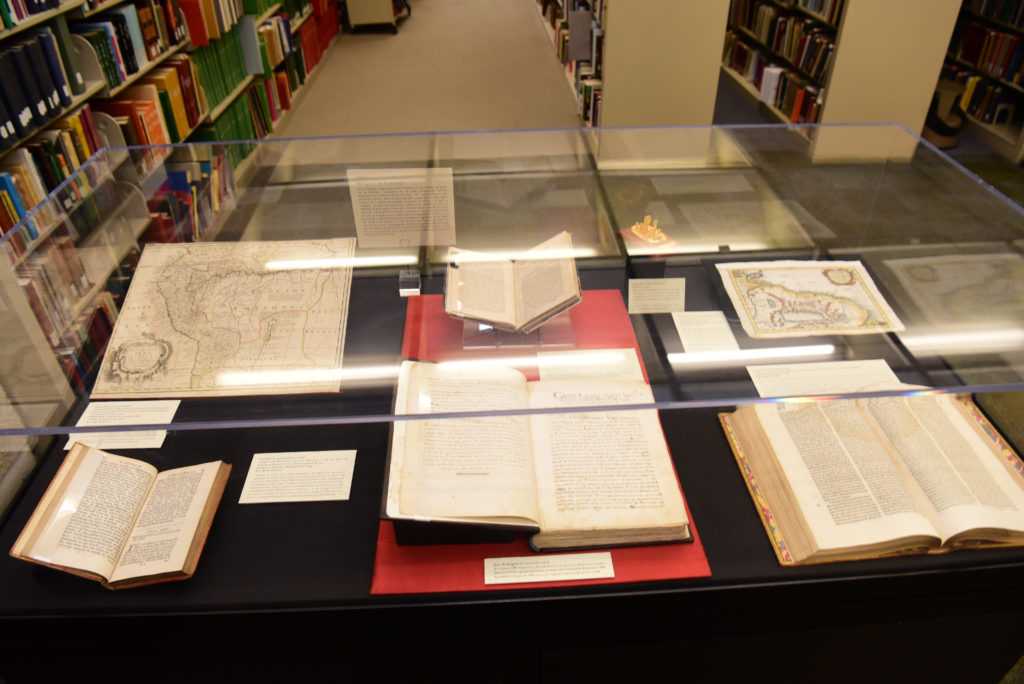 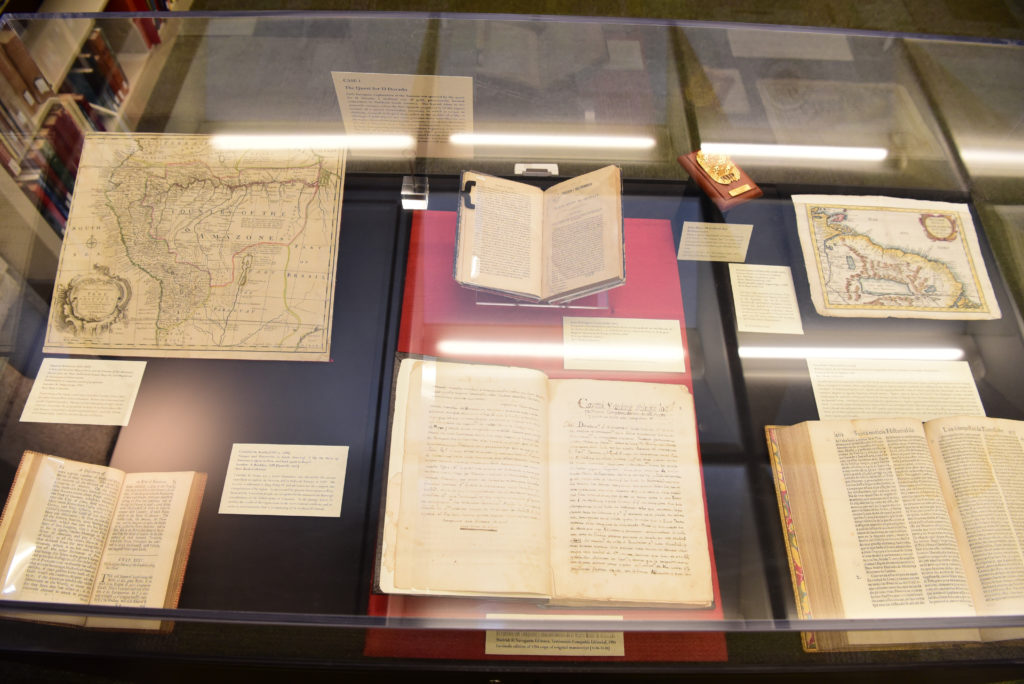 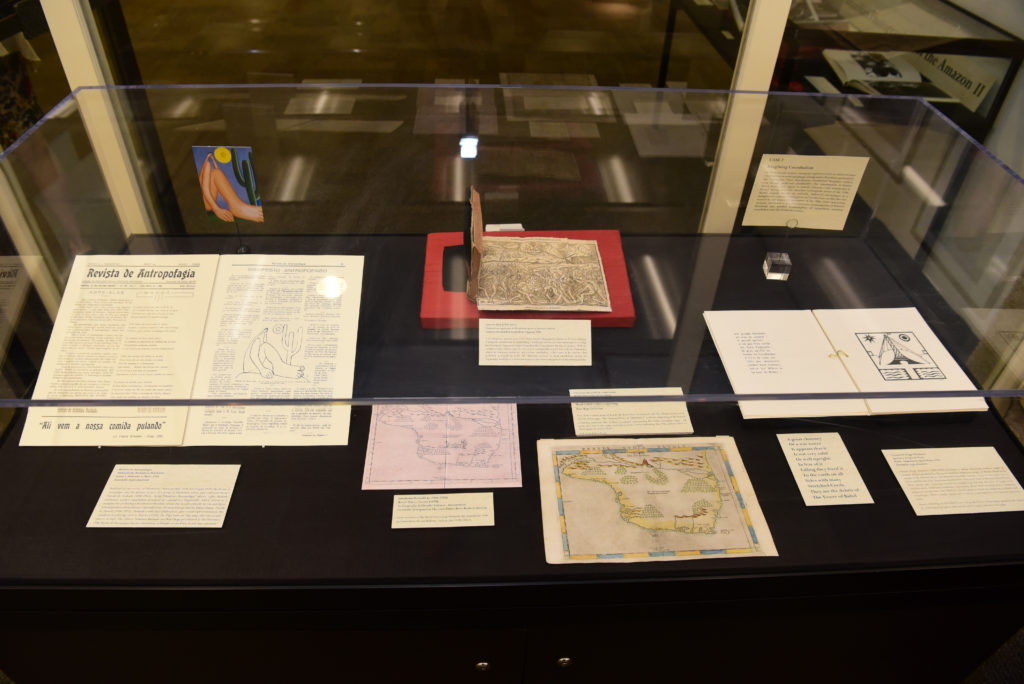 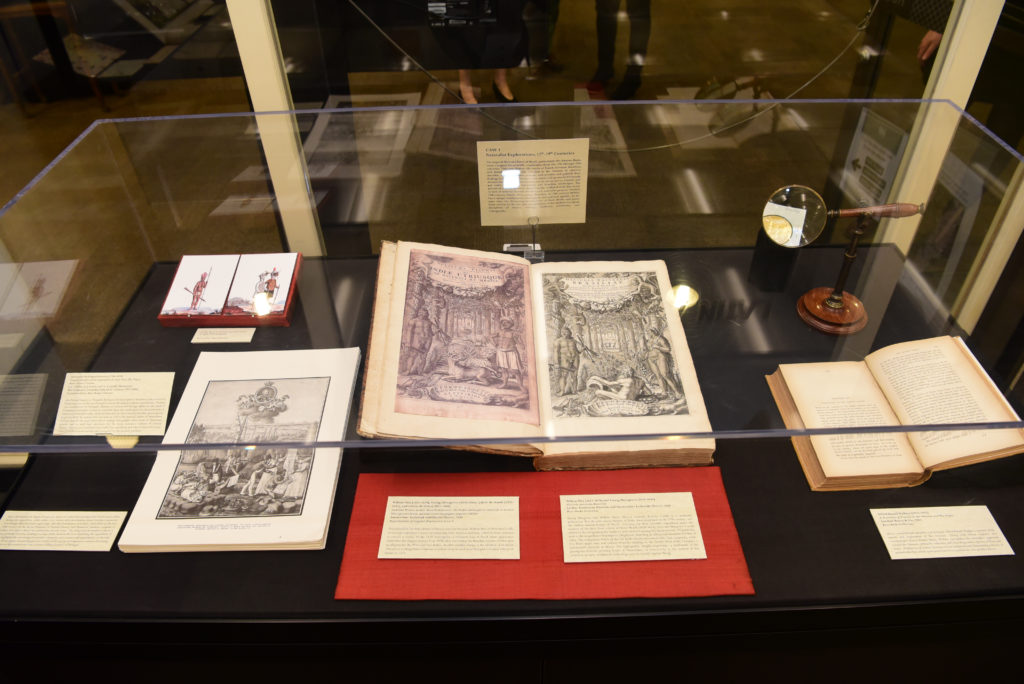 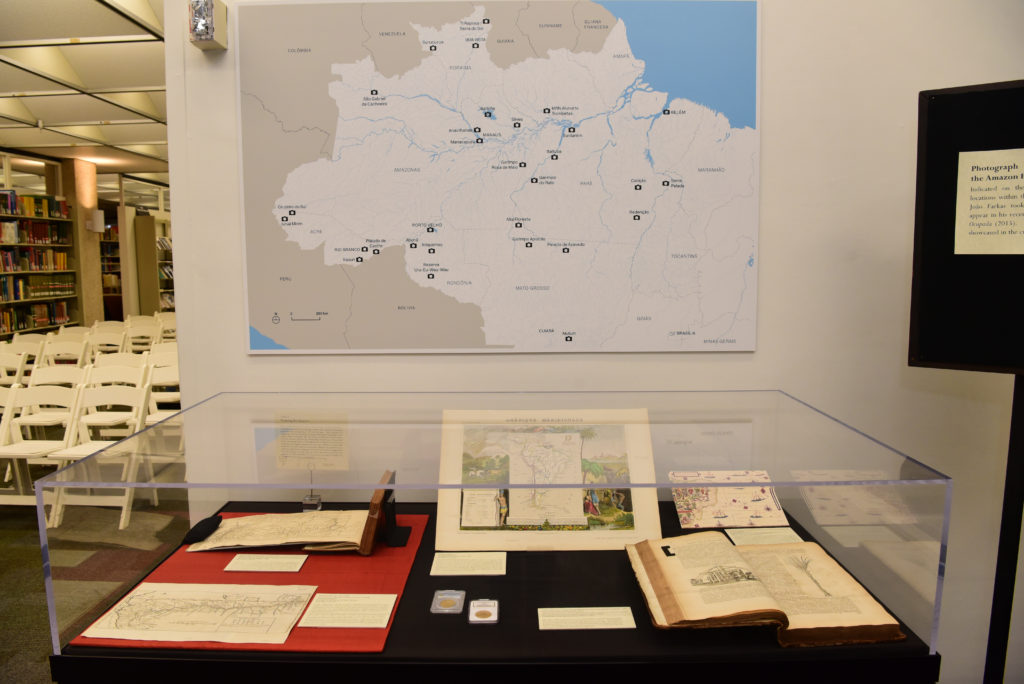 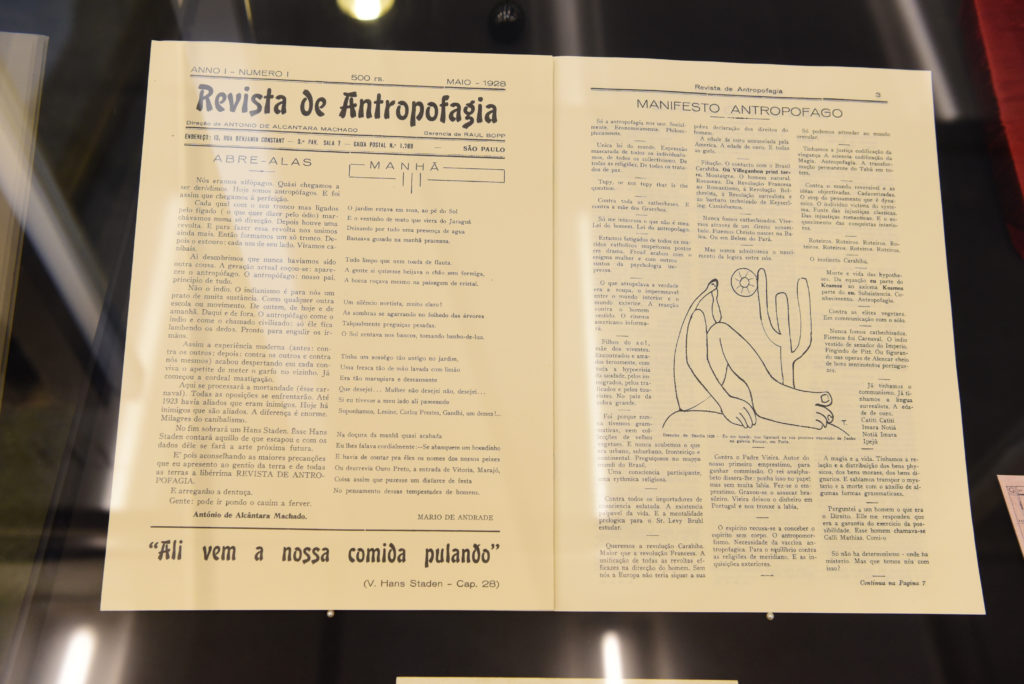 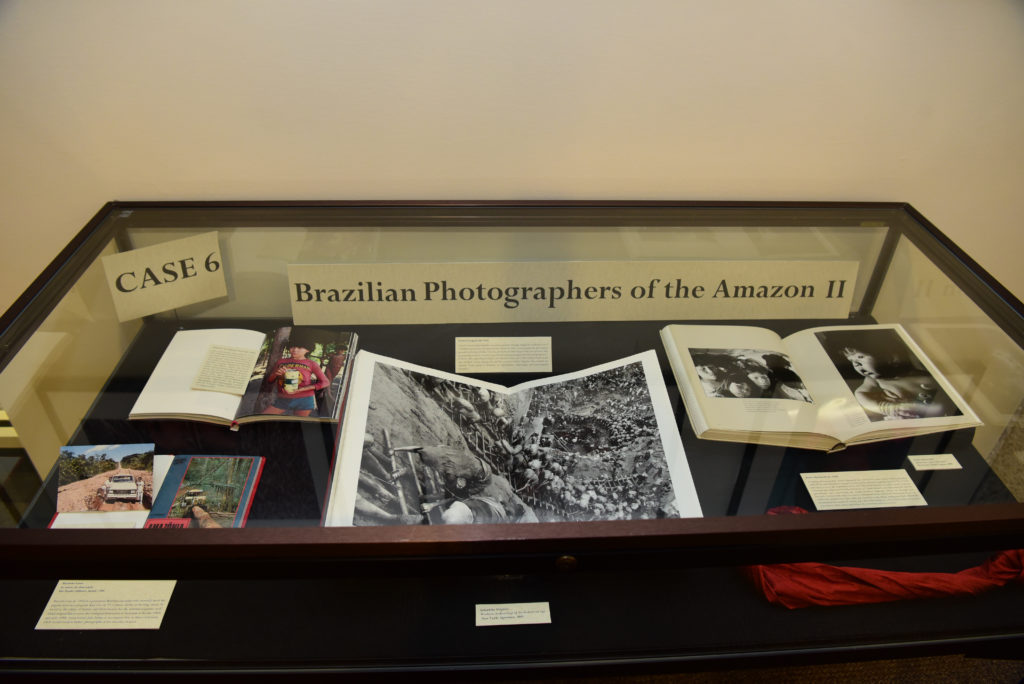 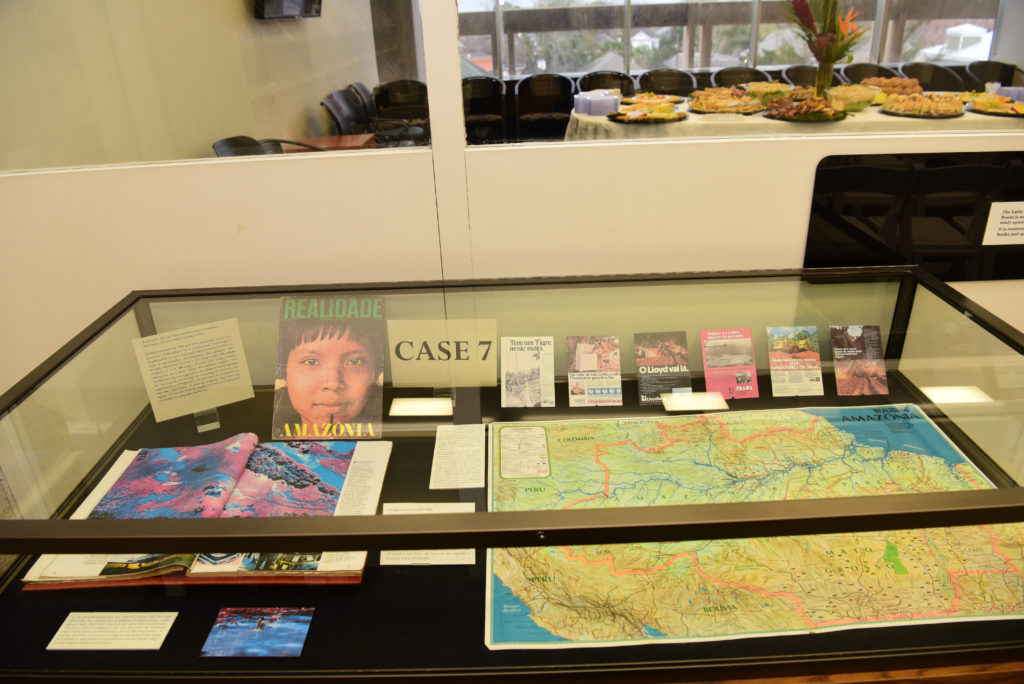 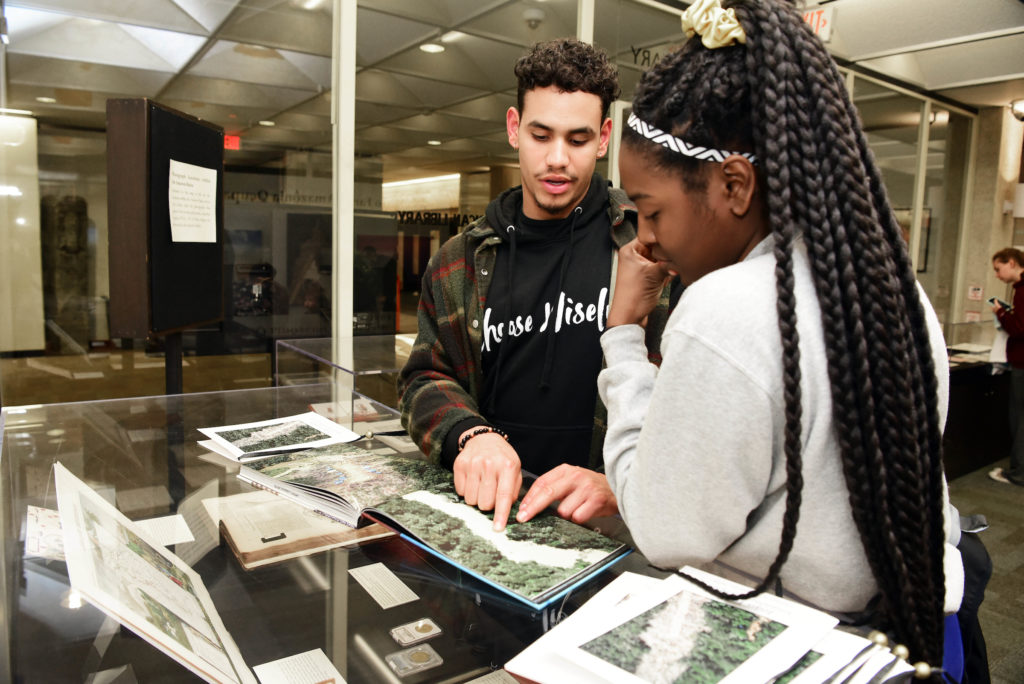 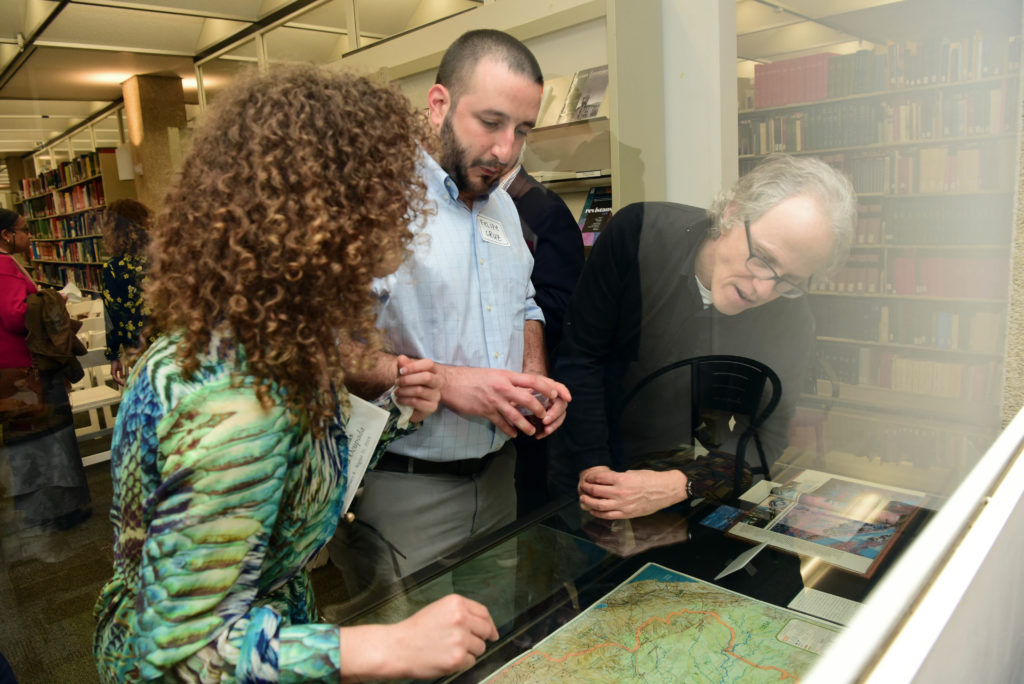 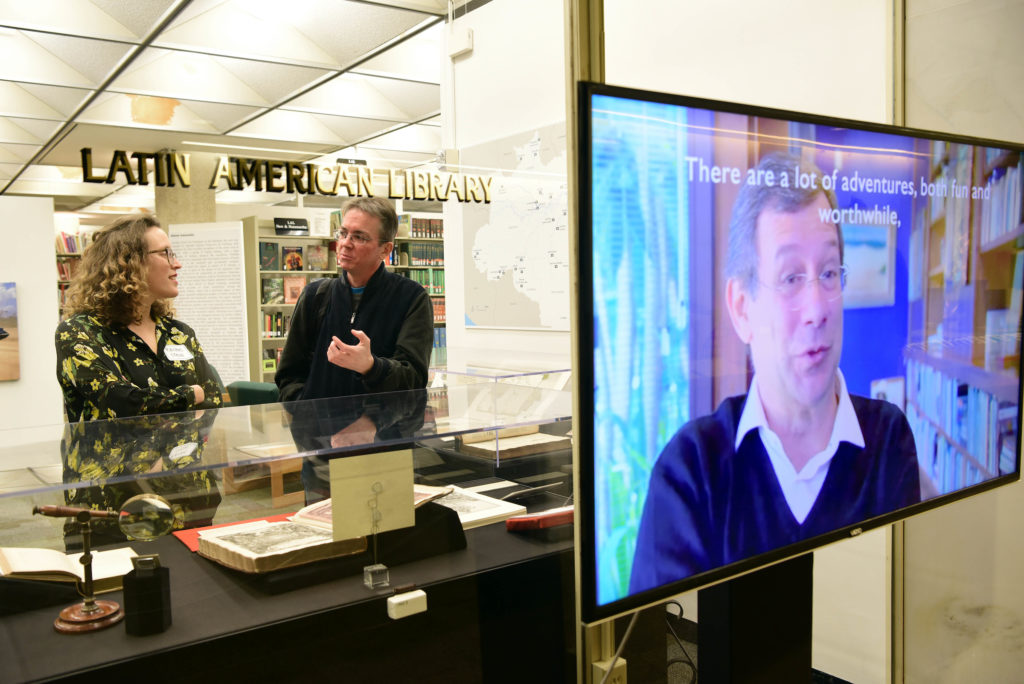 to Accompany the Photographs of João Farkas

Case 1. The Quest for El Dorado: A Mythical Tale of Origin

Early European exploration of the Amazon was spurred by the quest for El Dorado, a mythical city of gold, purportedly located somewhere in northern South America. The legend dates to the sixteenth century, when the first conquistadors of the region learned of a sacred Amerindian ceremony in which a cacique or chieftain, covered with gold dust, sailed to the middle of a lake as offerings of gold objects and other precious items were thrown into the water. News of the ritual of El Dorado or “The Golden One” evolved into the notion of a city or kingdom near a lake where incomparable riches were to be had, thus spurring numerous expeditions beginning in the 1500s. The legend persisted until the nineteenth century, but not before taking a heavy toll of lives and fortunes. This case features selected early narrative accounts and maps relating to the search for El Dorado.

In the sixteenth century, European explorers wrote accounts of ritual cannibalism, or anthropophagy, among native Brazilians, particularly the Tupinambá. These descriptions scandalized European readers, even though medicinal cannibalism—the consumption of human blood, bones, and organs to remedy ailments—was widespread in Europe during that time. Brazilian avant-garde artists of the 1920s, most notably Oswald de Andrade, embraced antropofagia as a metaphor for cultural consumption and production, an idea that was revived by the tropicalist movement of the 1960s. Some Amazonian societies continued to practice mortuary (consumption of beloved deceased) and warfare (consumption of vanquished enemies) cannibalism into the twentieth century.

The tropical flora and fauna of Brazil, particularly the Amazon Basin, were a magnet for scientific exploration from the 17th through the 19th centuries. This case displays the works of Dutch, German, Brazilian, and British naturalists who traveled to the Amazon to observe, describe, and draw plants, animals, and peoples and publish their findings in Europe. In contrast to the quests for the chimerical riches of El Dorado documented in Case 1, these journeyers set out to survey, classify, and put order to the vast Amazonian and Brazilian landscapes. The pursuit of science, however, should not be conflated with objectivity or lack of material interest. Behind each naturalist project, whether 17th-century Dutch, 18th-century Brazilian, or 19th-century British, lies a unique commercial, institutional, ideological, and political agenda. The chronological trajectory of these books and plates bears witness to the rise and consolidation of the modern European disciplines of botany, zoology, medicine, astronomy, and ethnography.

The wonders of Amazonia, its sheer size, breadth and diversity of life, continue to astonish and challenge, much as they did to the European explorers and cartographers of centuries past. The numbers are staggering. The Amazon Basin comprises the largest rainforest on the planet, which is roughly the size of the continental United States, while the Amazon River is the world’s most voluminous, 11 times that of the Mississippi River. Throughout the centuries, the history of Amazonia has largely consisted of successive efforts to master this exuberant natural world and its people, whether for commercial or colonial exploitation, religious conversion or scientific engagement. This case focuses on the ways in which the historical desire for mastery of this bountiful environment is revealed through key examples of Amazonian cartography.

Case 5. Brazilian Photographers of the Amazon I

Published between 1966 and 1976, Realidade was at the forefront of Brazilian “new journalism,” featuring in-depth political, cultural, and human interest stories, as well as spectacular documentary photography. The October 1971 issue was a watershed moment for heightening awareness of Amazonia among popular audiences. It treated Brazilian readers to over 300 pages of texts and images about Amazonia at a time when the military regime was implementing an aggressive developmentalist agenda for the region, involving the mapping of territory, the construction of highways, the promotion of migration, and the concession of mining, logging, and ranching rights.