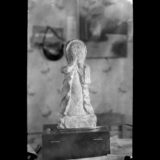 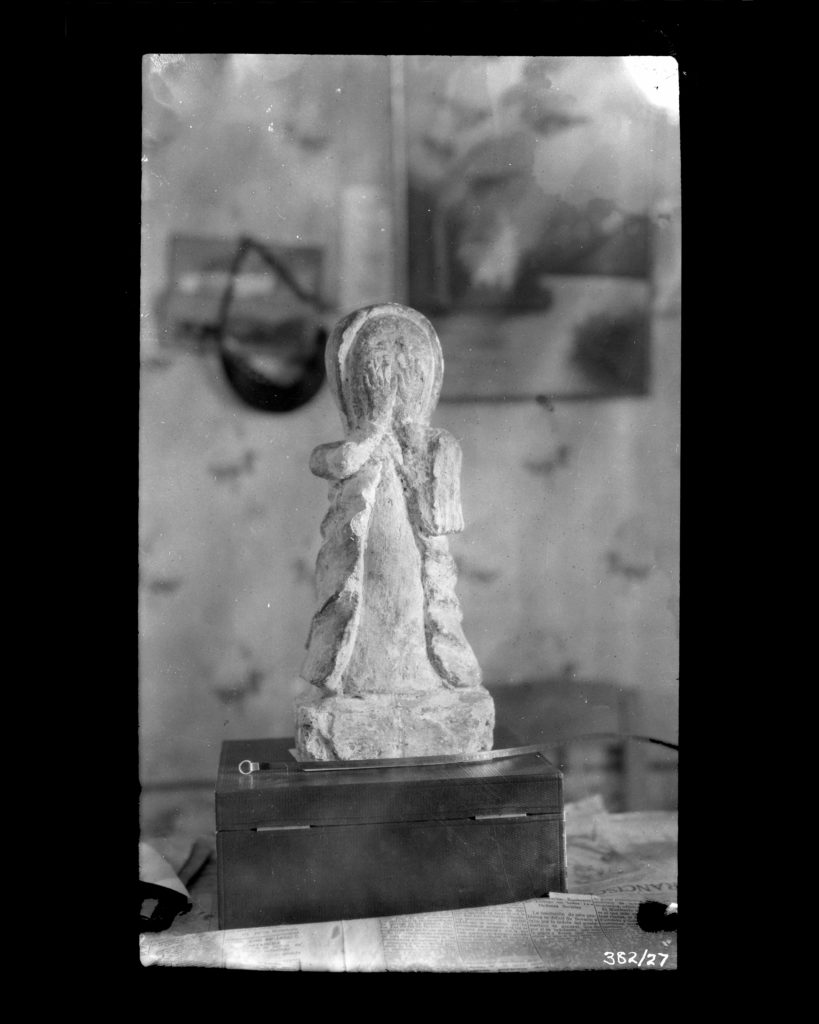 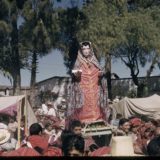 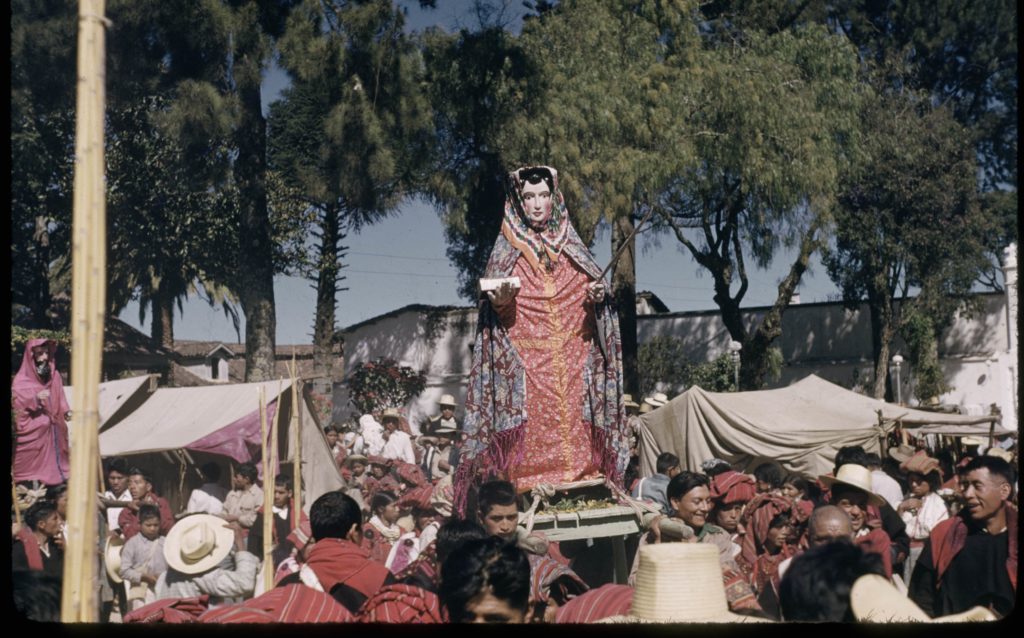 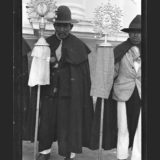 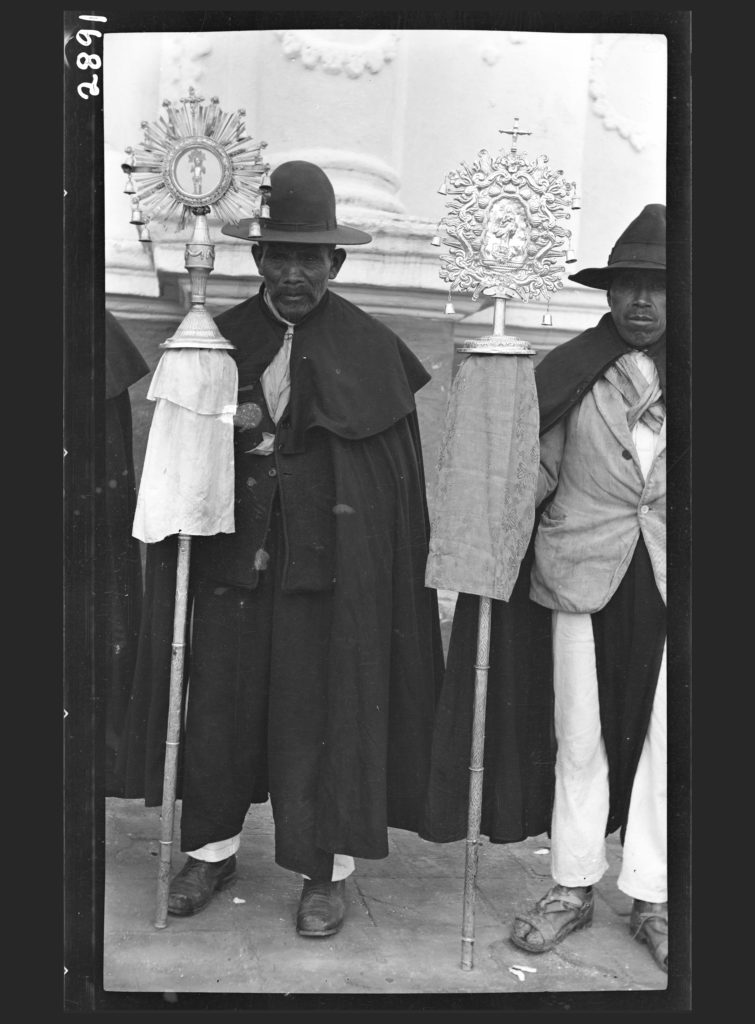 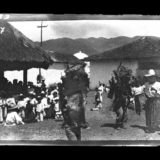 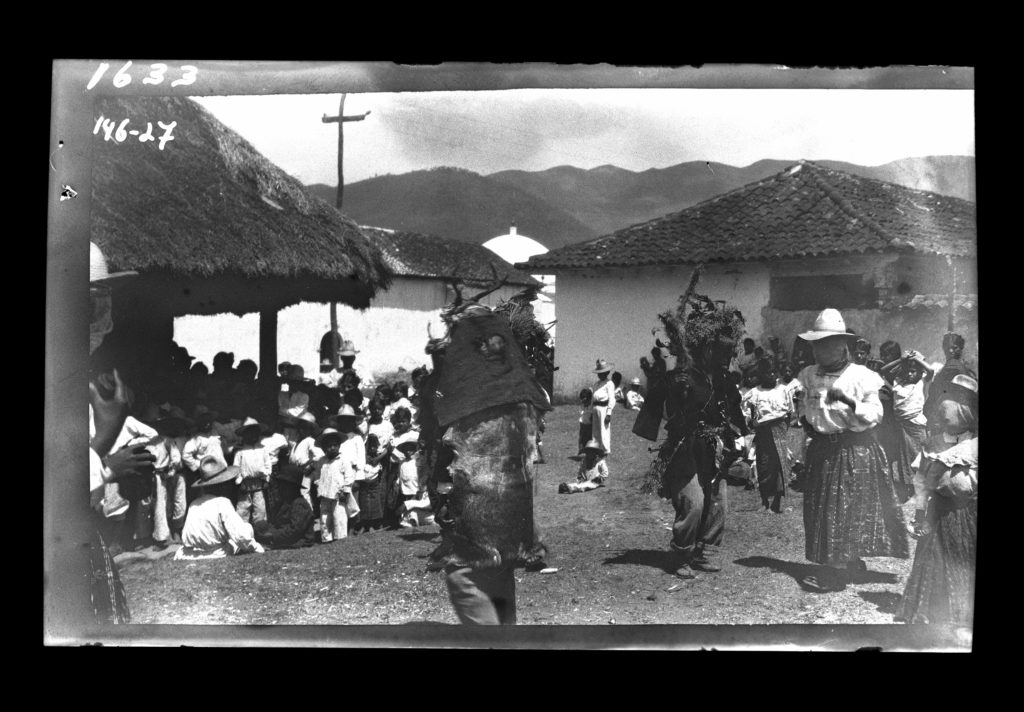 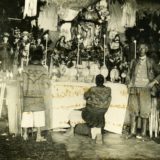 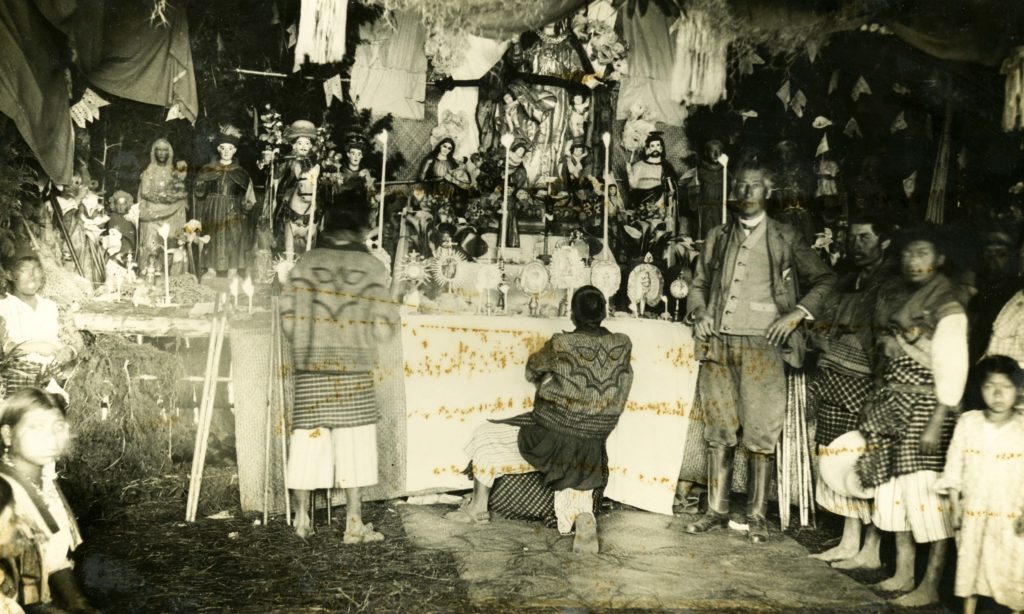 Despite the oppressive Spanish rule, the Maya people preserved many of their core beliefs and values by mixing them with Christian practices that Spanish missionaries had brought to the Americas.