Fretwork and Friezes: The Architecture of Mitla / Setting the Scene / 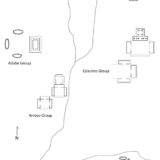 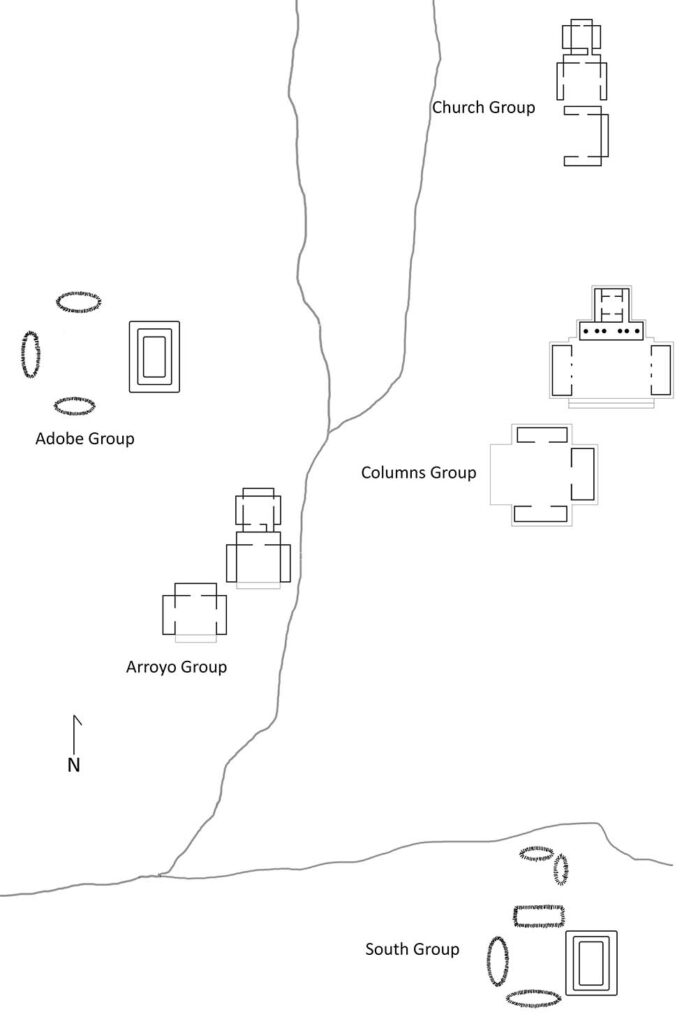 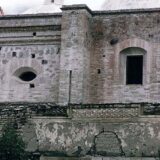 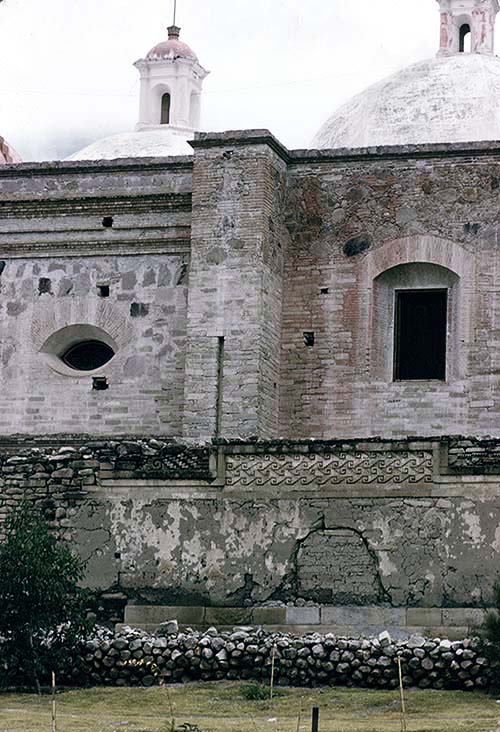 The Oaxaca region of Mexico is home to one of the largest and most diverse groups of indigenous people in Mexico. The Zapotec and Mixtec people have inhabited the Oaxaca Valley for thousands of years. Today, the modern Zapotecs and Mixtecs of Mitla can walk right beside the stone monuments that their ancestors built long ago.

Mitla was called Lyobaa by its original inhabitants, or “place of rest.” The site is made up of unique quadrangular palaces and tombs that were built to house the remains of kings and religious authorities.

Mitla is situated on a valley floor and is comprised of 5 sets of structures; from north to south, respectively, they are the Church Group, the Columns Group, the Adobe Group, the Arroyo Group, and the South Group. 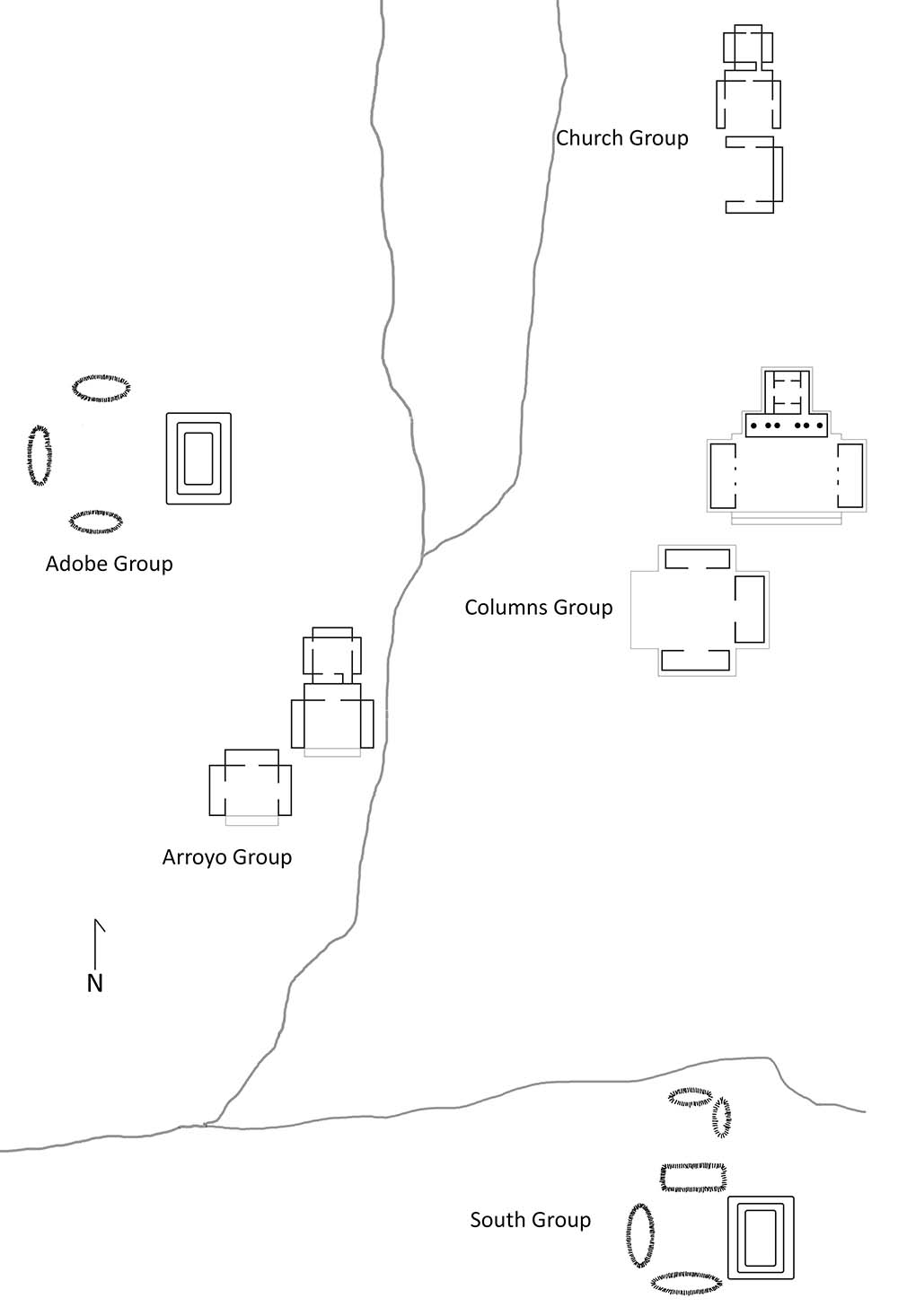 The Church, Columns, and Arroyo Groups all display an architectural pattern typical of the surrounding region: three sets of low, hall-like buildings, each arranged around a quadrangular plaza or patio, aligned on a north-south axis. The largest structure would be placed in the middle, and the building with most importance, which housed dignitaries or religious leaders, would be located at the north end of the group.

The Adobe and South Groups are arranged in a way that more closely resembles the organization of temples at the Zapotec capital, Monte Alban. In each group, four quadrangular buildings are arranged around a central plaza. The eastern-most building is always the largest and is pyramidal in form.

Mitla has been continuously occupied since ancient times. A Catholic church, pictured above, was constructed at the site during the colonial era. It was built with stones taken from other buildings on the site and was superimposed on top of an existing palace at the south end of what is now known as the Church Group. It represents the appropriation of themes from a subordinate culture to support the cultural hegemony of an empowered one. The old buildings, which had been emblematic of the indigenous peoples’ power, were destroyed, and the tombs of their rulers were looted, which was symbolic of the disenfranchisement of the people.