Oaxaca and Ocotlán de Morelos: The Home of the Figurines

Spirit and Craft in Oaxaca: Clay Figurines of the Aguilar Family / Oaxaca and Ocotlán de Morelos: The Home of the Figurines / 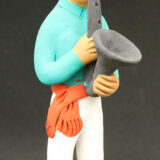 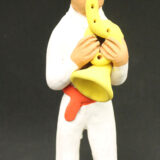 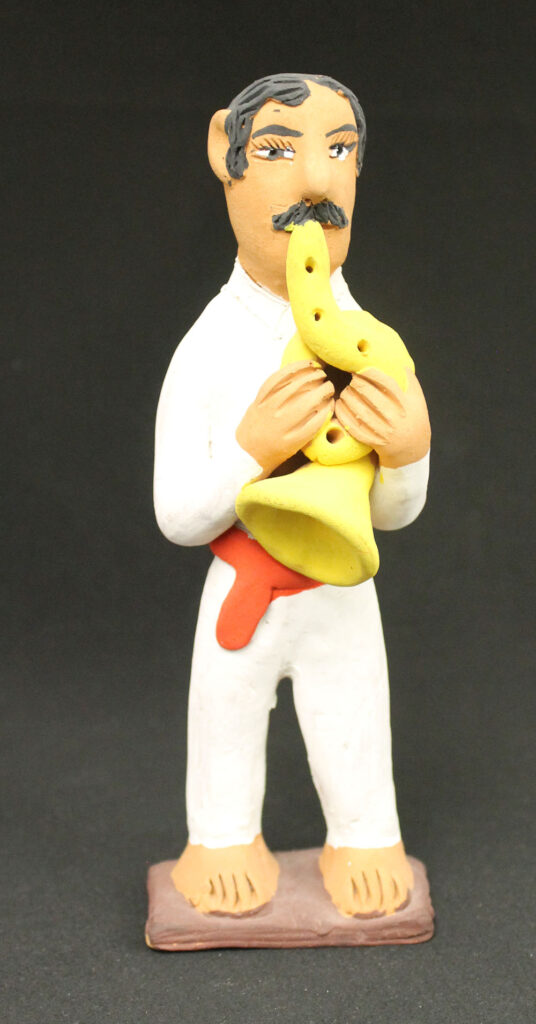 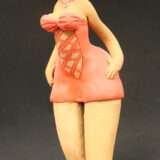 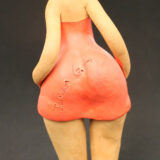 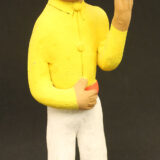 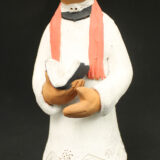 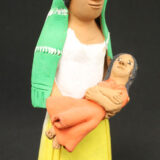 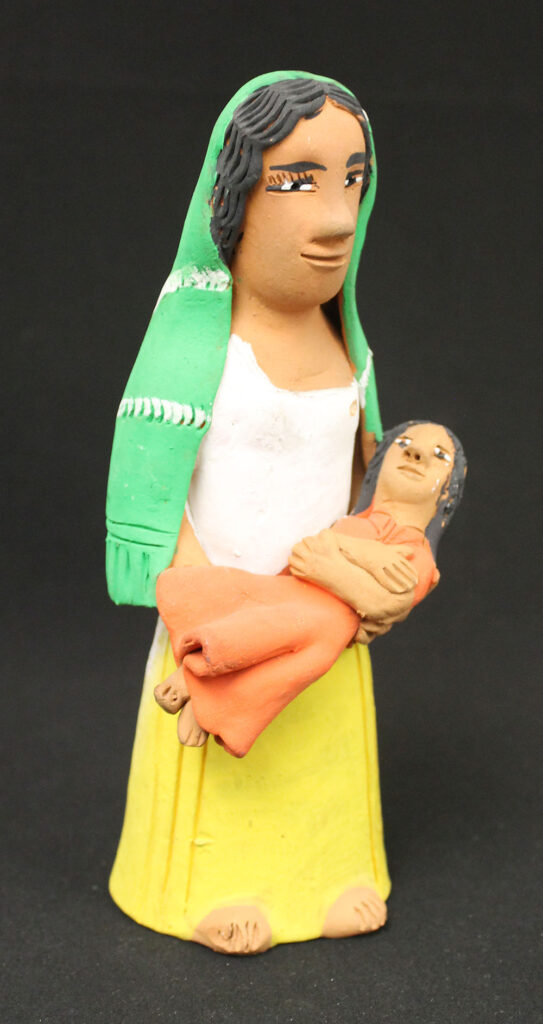 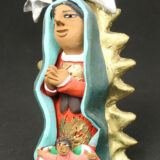 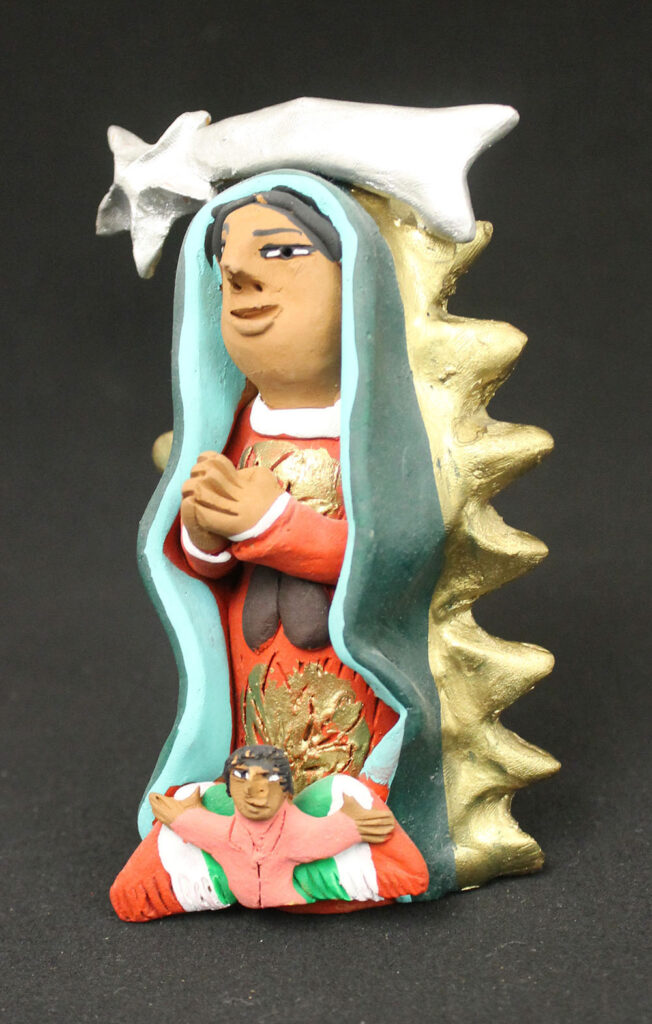 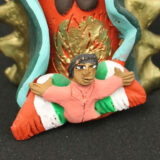 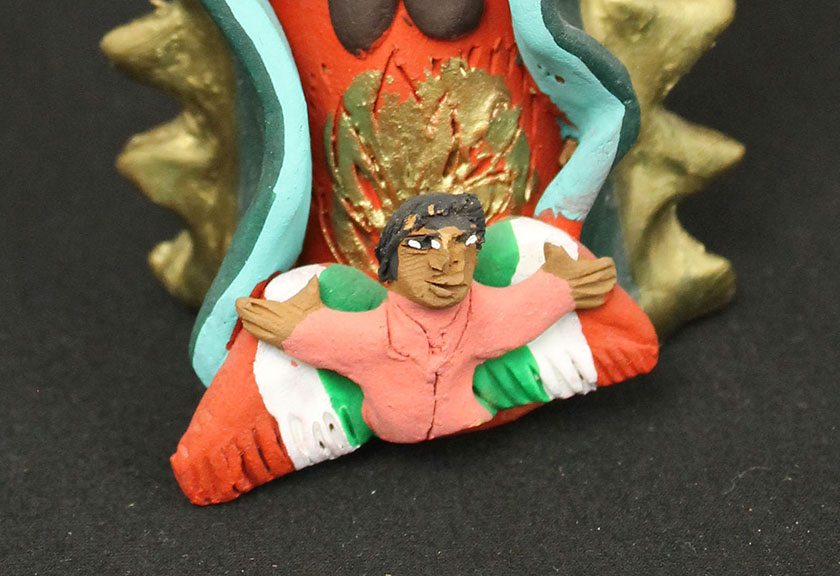 The Mexican state of Oaxaca (wa-ha-kuh in English) lies along the Northern Pacific Ocean in southeastern Mexico. Culturally, Oaxacan communities are tight knit, and over half of the population speaks indigenous languages, including Mixtec and Zapotec.

Internationally, Oaxaca is highly regarded for its vibrant cultural heritage and biodiversity. The rural town of Ocotlán de Morelos is mestizo, meaning that its inhabitants claim mixed Spanish and indigenous heritage. 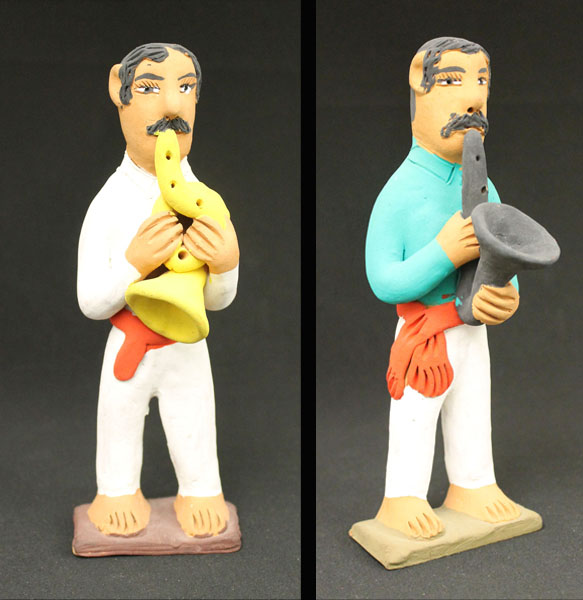 The figurines by the Aguilar family depict several aspects of community life in Oaxaca, including members of the tambora oaxaqueña, a traditional brass band in the region.

The following two figurines of a woman and man of different ages show the variety of people in Oaxacan society, as well as the playful nature of the Aguilar family’s artistry. 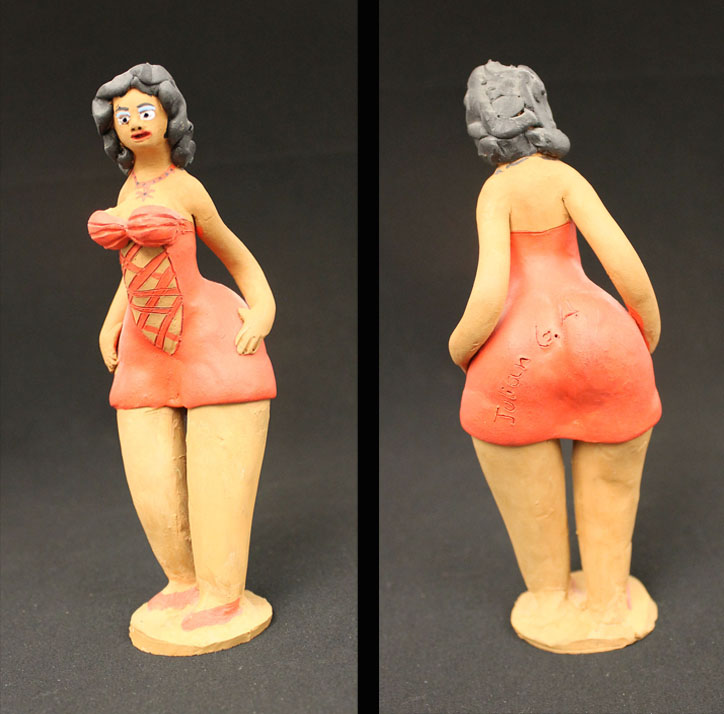 Catholicism introduced by the Spanish Conquest, merged with indigenous beliefs, pervades Oaxacan community life. The figurine below by Josefina Aguilar shows a priest.

Popular Oaxacan art is intimately linked to religion. Saints, nativity scenes, and Virgins are recurring themes in the Aguilar ceramic figurines, including the woman resembling the Virgin Mary shown below. 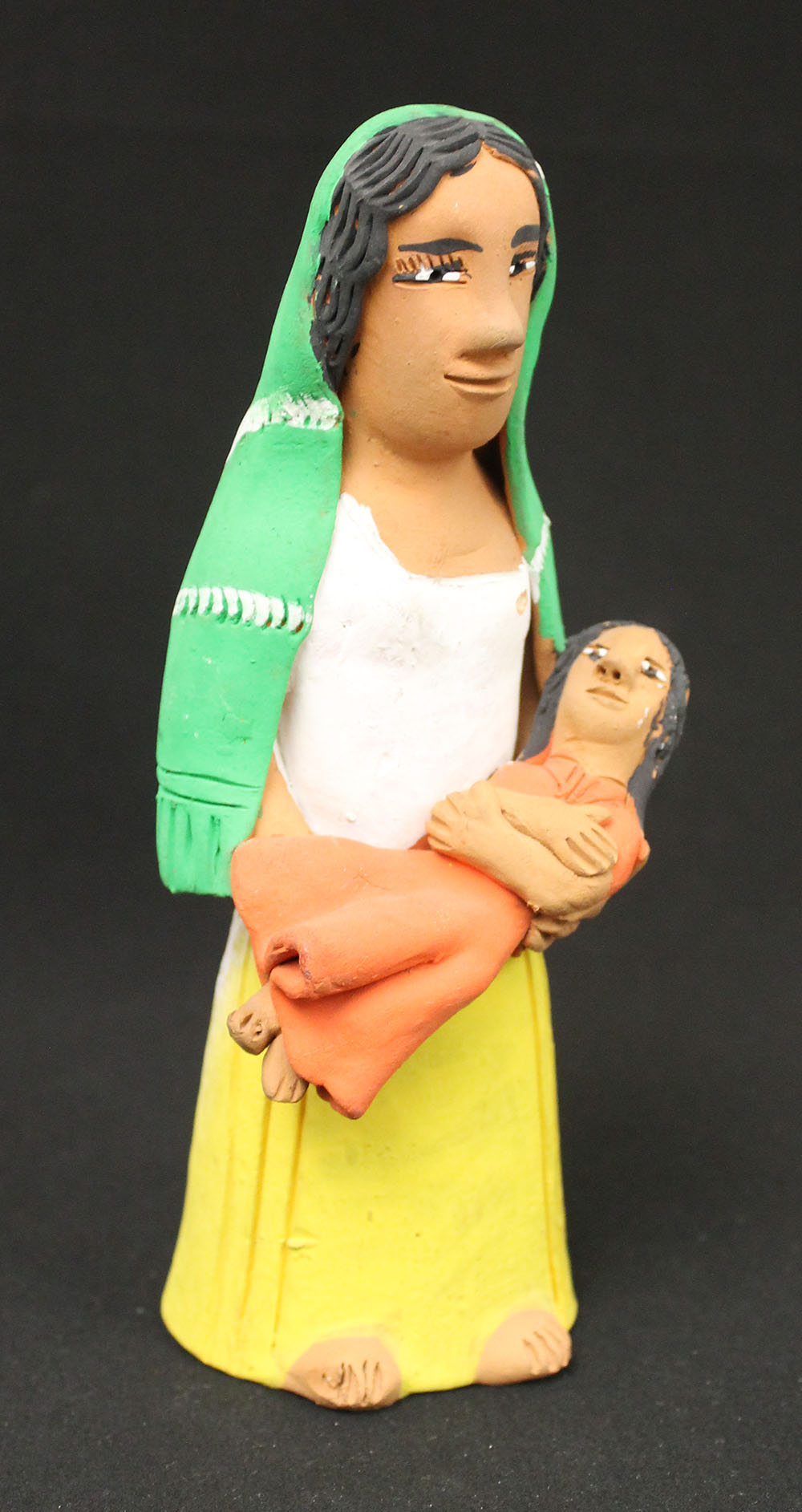 The Virgin of Guadalupe is the patroness of Mexico. The Mexican flag depicted in the wings of the angel (below) showcase her national cultural importance. 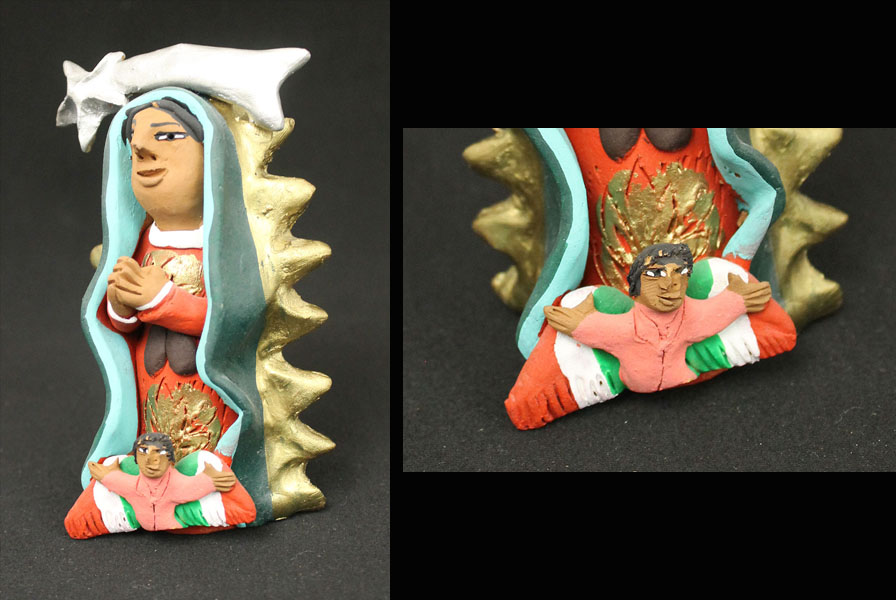 Virgin of Guadalupe by Josefina Aguilar