An Introduction to Mesoamerican Writing 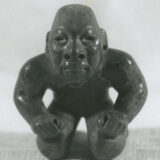 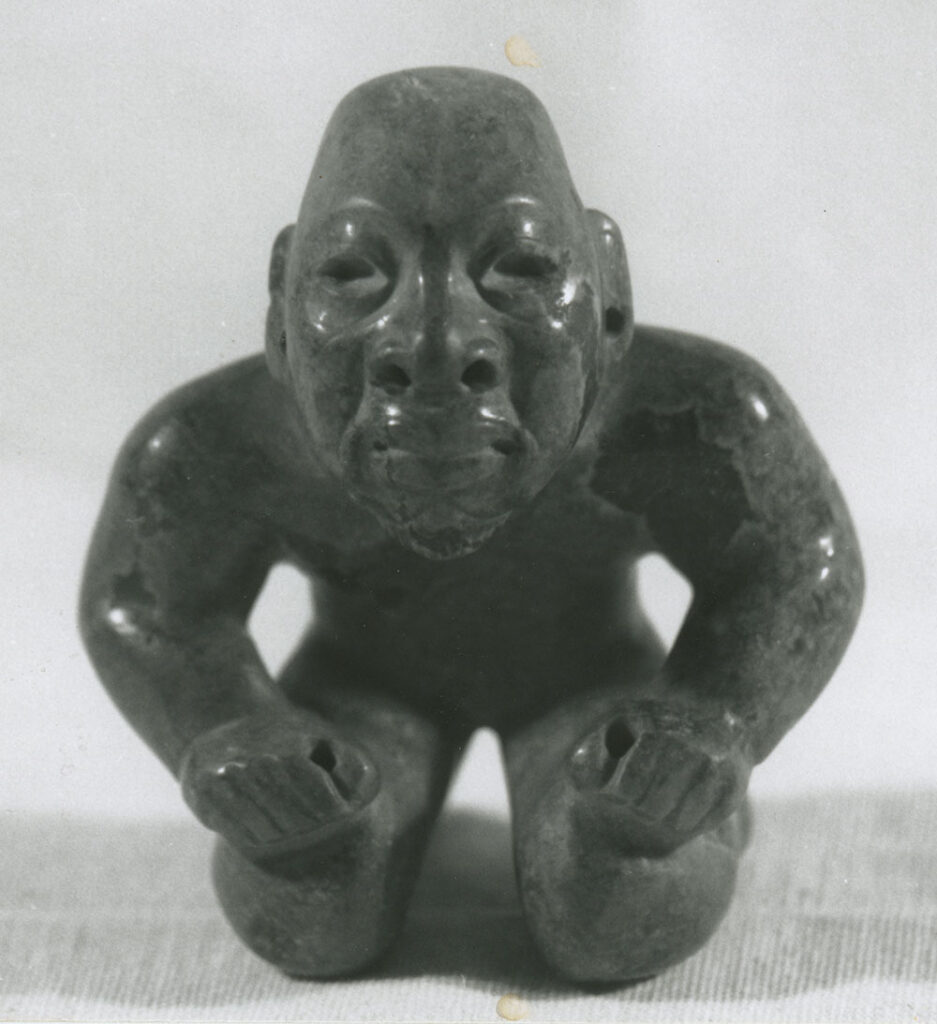 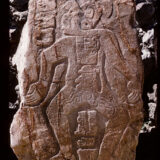 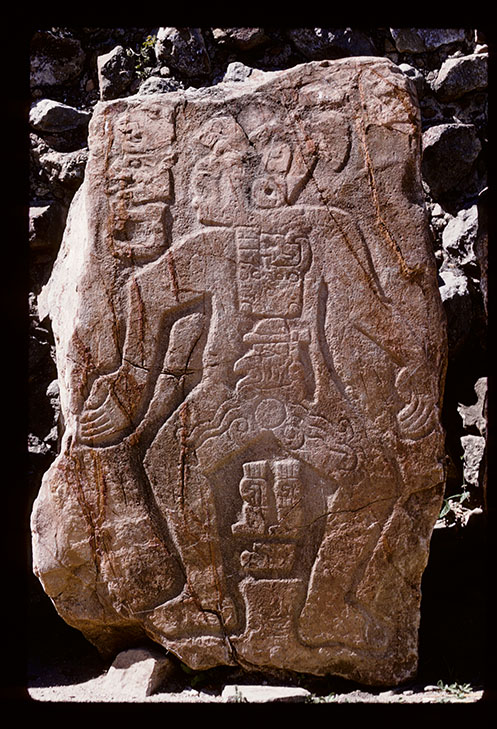 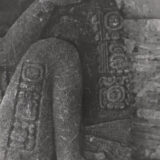 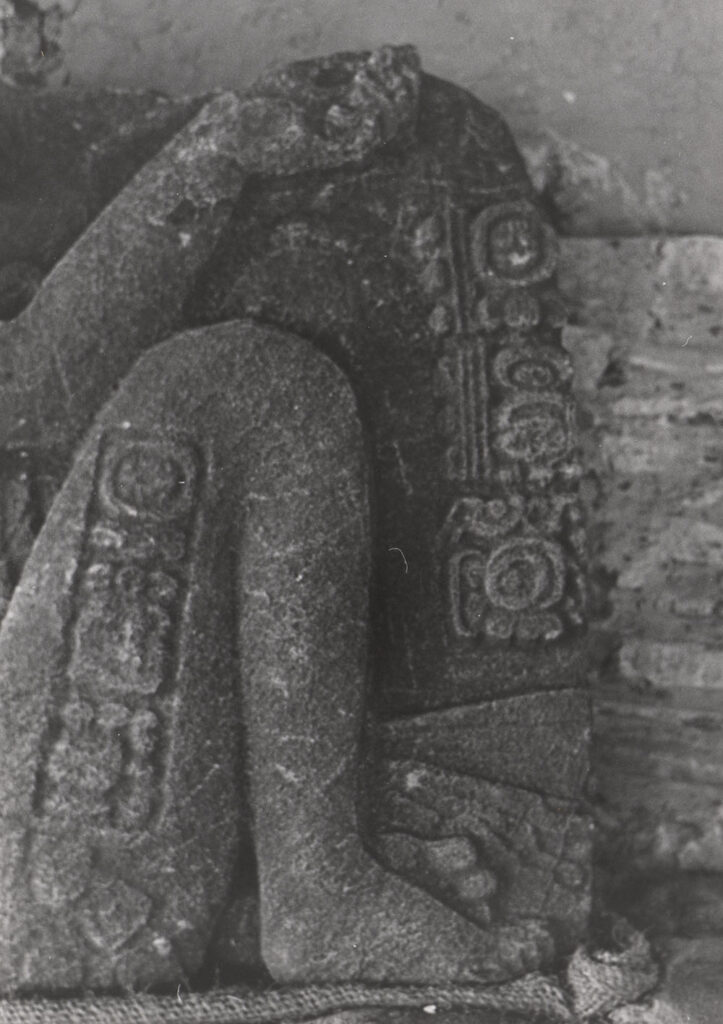 Ancient Maya writing did not exist in a vacuum. Other Mesoamerican peoples used writing systems with similar features to represent their own languages. The exact nature of the connection between these systems is still disputed. Some scholars theorize that the Olmec — earliest of the major Mesoamerican civilizations — developed their own system, which was later borrowed and adapted by the Zapotec and Maya; others disagree, arguing that Olmec civilization ran its course too early to have contributed significantly to later writing systems. Even though its origin is uncertain, we know that Maya writing was in widespread use during what is known as the Classic Period (200-900 CE). 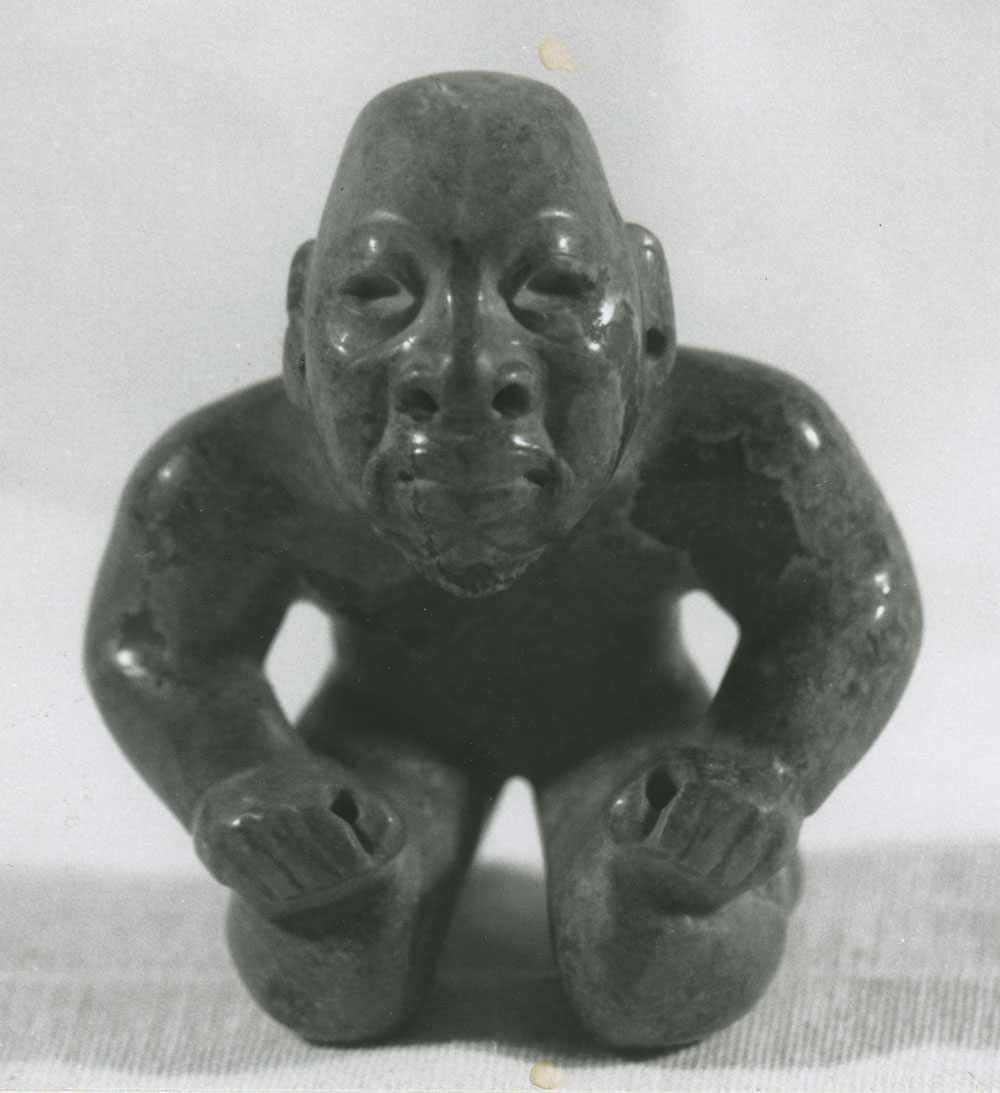 Most of the ancient writing that survives today was engraved in stone or painted onto pottery, but paper manuscripts existed too.

Unlike alphabets, where each symbol represents a single sound, Maya writing is logosyllabic: a symbol can represent a syllable or even a full word. The order in which to read these symbols is essential, and it wasn’t always the same. In the earliest texts, writing was arranged vertically into columns that would be read one at a time, top to bottom. Later, these columns were grouped into pairs and began to be read together, with the reader zigzagging from left to right down the double column. 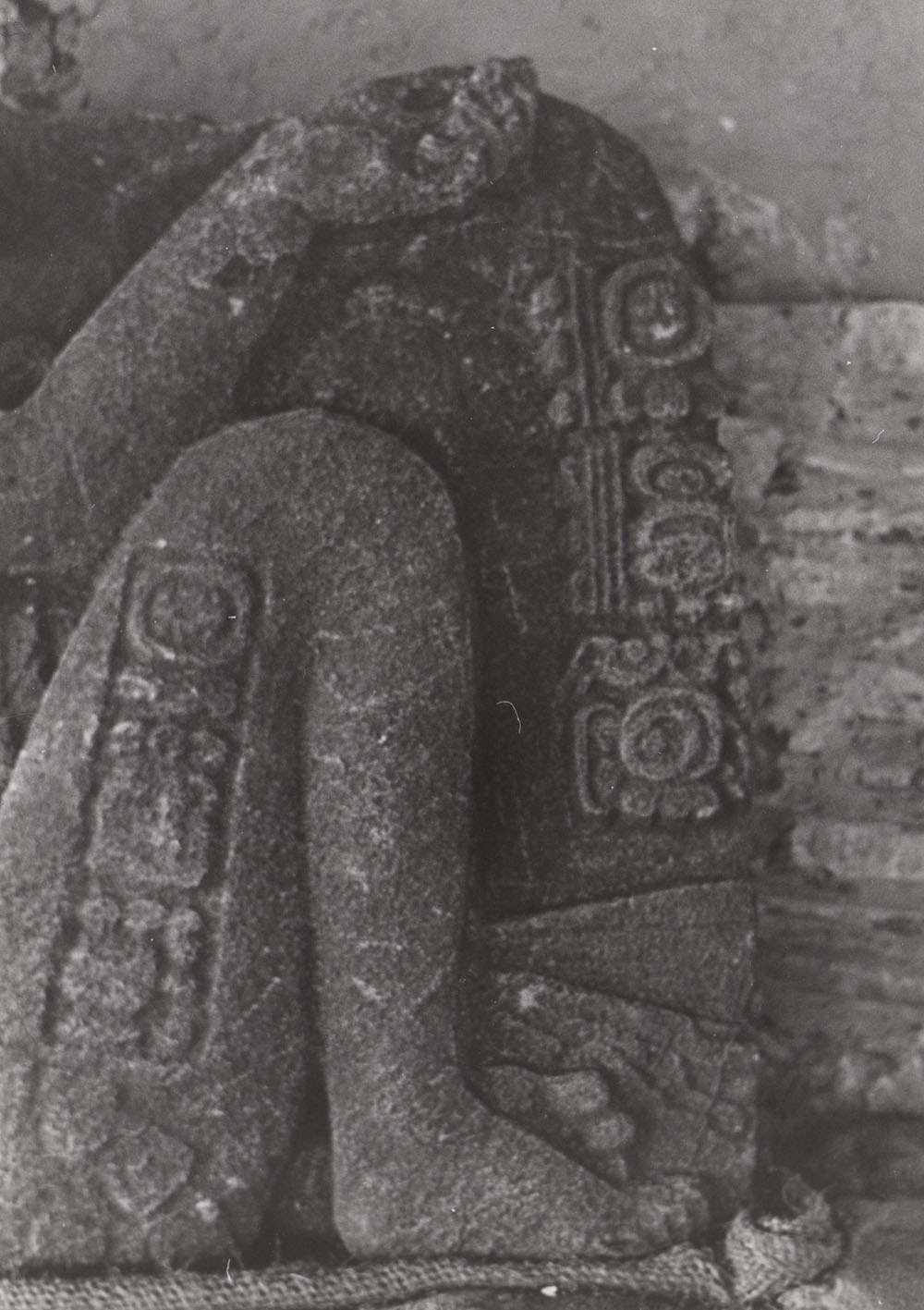 Detail of a carved monument with a glyphic inscription, Tonina, Chiapas, Mexico