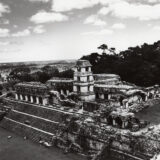 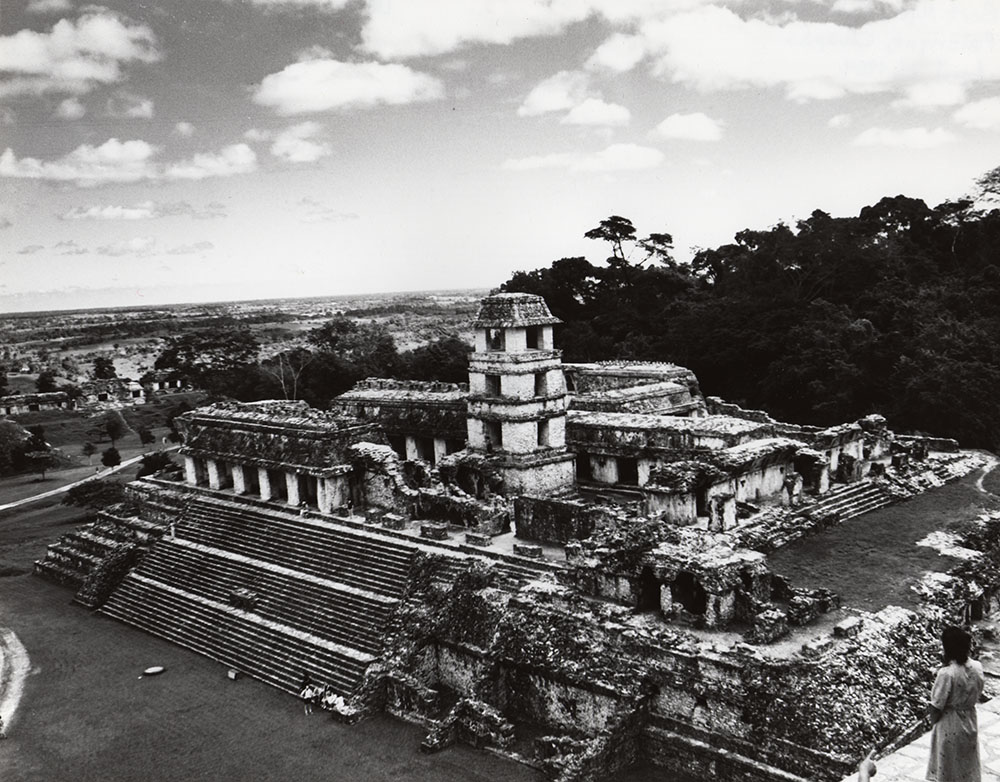 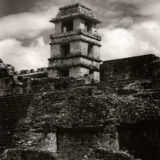 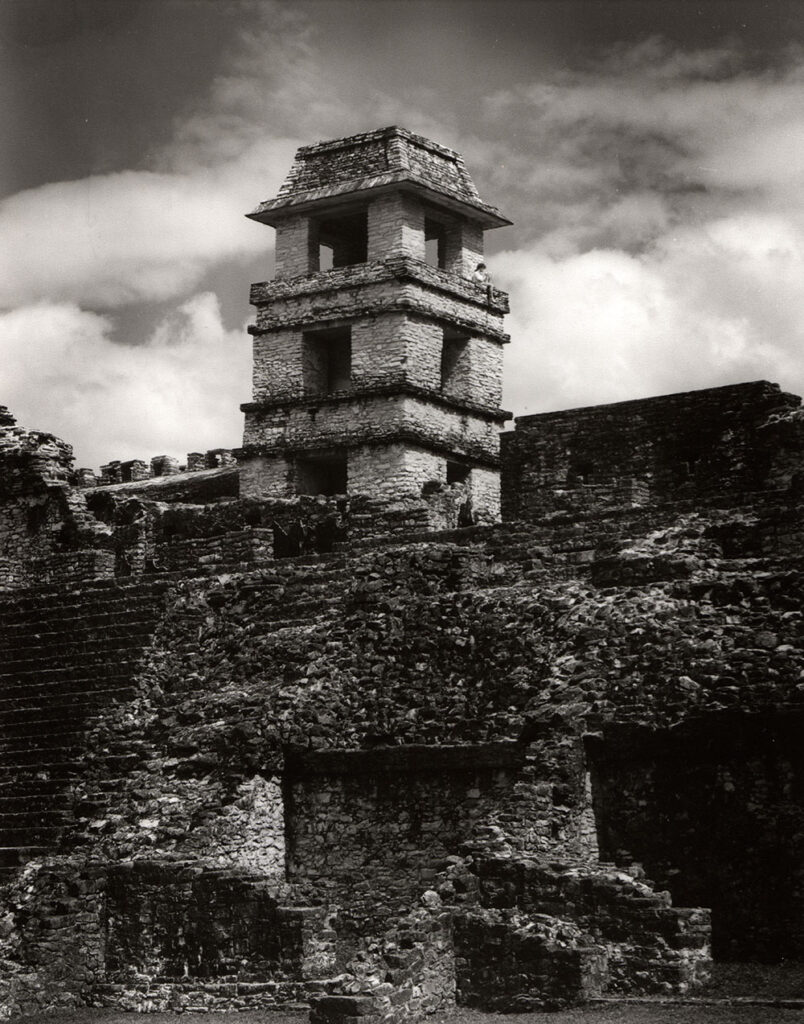 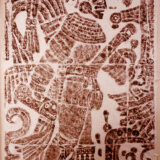 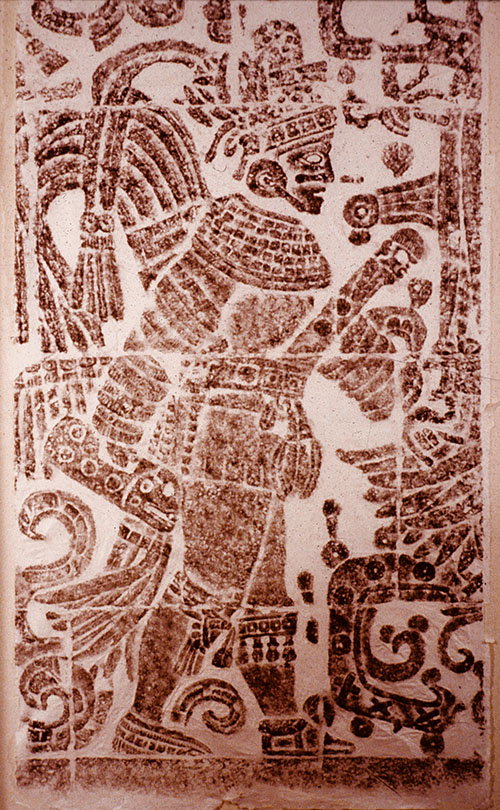 In the 20th century, scholars kept trying to understand more about ancient Maya culture and writing. Even without the ability to read the texts, some information could be figured out through context. Tatiana Proskouriakoff worked on the calendar system starting in the 1940s. The timelines she identified, connected with specific name sequences, indicated that events in the texts likely occurred during people’s lifetimes: births, marriages, accessions to rulership, and deaths. Proskouriakoff also suggested the meaning of a glyph that we now know indicates a female name or title. 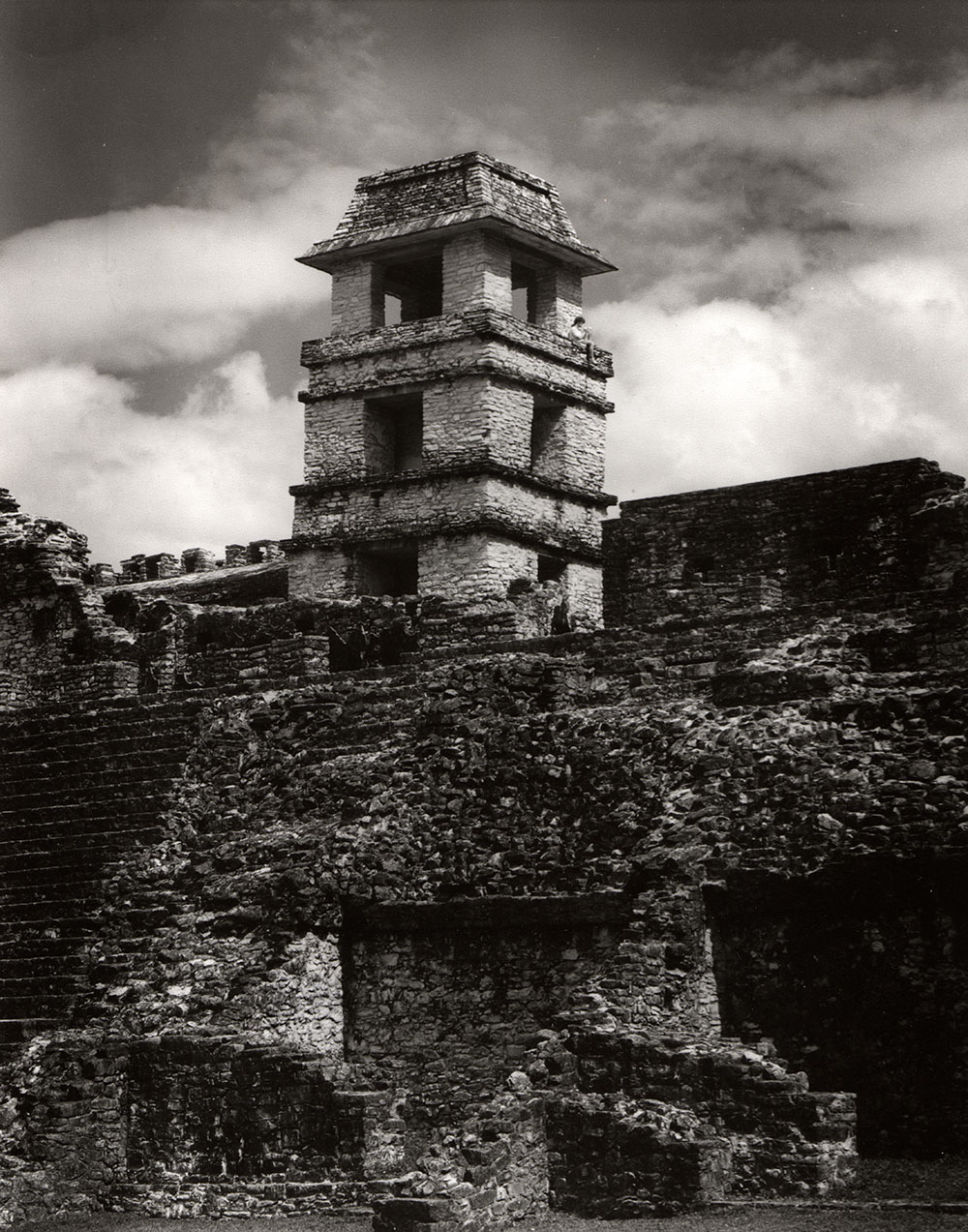 The ruins of Palenque, Chiapas, Mexico

The major breakthrough in deciphering Maya writing occurred in the 1950s, when a Soviet ethnographer published some remarkable findings. Yuriy Knorozov studied many languages and writing systems, including Egyptian, Japanese, Chinese, and Arabic, and eventually he turned to the challenge of researching Maya hieroglyphs while isolated from his contemporaries outside the USSR.

Knorozov’s experience with syllabic writing systems like Japanese kana led him to view Landa’s “alphabet” in a new light. By comparing Landa’s manuscript with the Dresden Codex and vocabulary from modern Mayan languages, Knorozov began identifying words like “dog” and “turkey” and using those insights to open up a whole new set of syllabic signs.

The ruins of Palenque, Chiapas, Mexico

Knorozov’s work made it possible for later scholars to build a much more complete picture of the Maya writing system. Today, epigraphers are able to read several hundred signs, both syllabic and logographic. The ancient Maya’s own writing now provides us information on their beliefs, practices, and language, supporting studies in archaeology, cultural anthropology, linguistics, art history, and more. 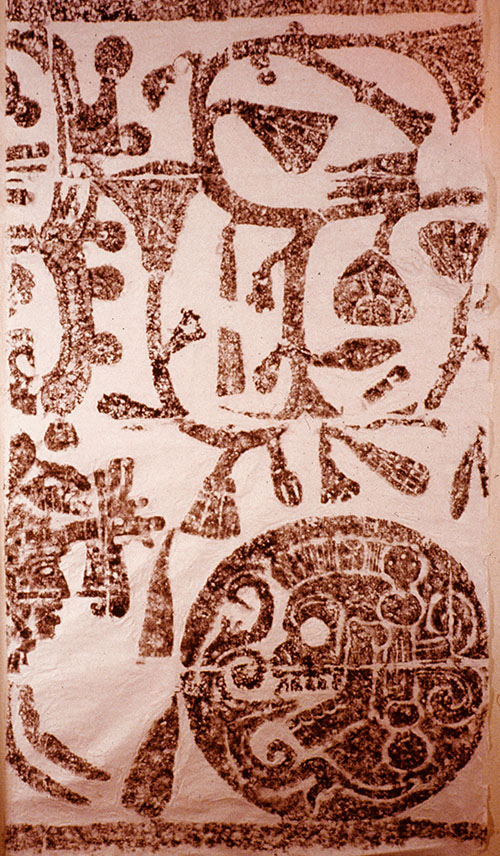