The Decipherment of Mesoamerican Writing / Beginnings / 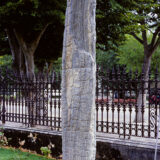 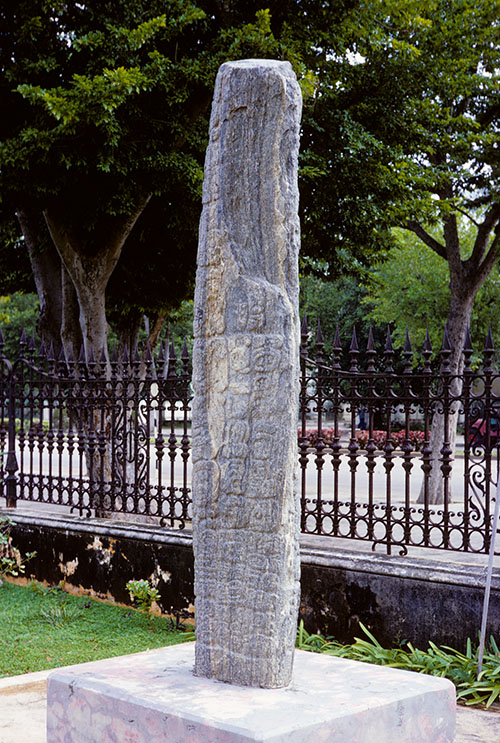 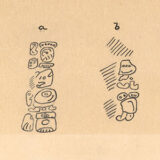 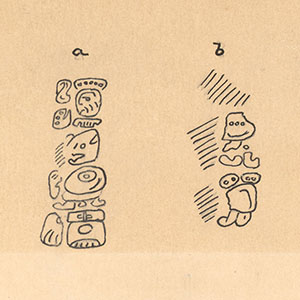 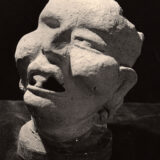 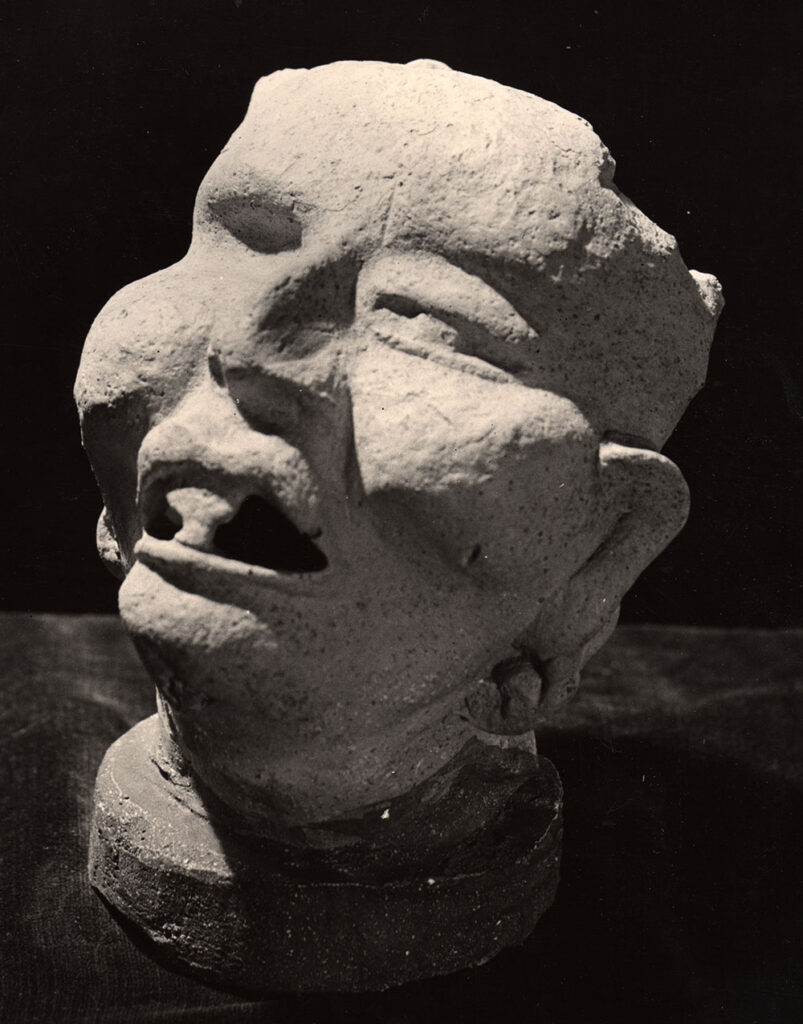 The first known attempt by outsiders to understand and record the Maya writing system was by Diego de Landa, a Spanish missionary and the first bishop of Yucatan, in the 16th century. The Spanish, however, never had purely academic intentions. Landa’s role as a missionary was largely to eradicate local culture, so any documentation he undertook must be understood within the context of the violent process of colonization that was being carried out by the Spanish across Mesoamerica. Learning the local language was part of a strategy of conversion to Christianity, not a genuine attempt at connection.

Despite his ultimate goals, much of what we know about Maya writing is due to Landa’s rudimentary attempts at documentation. With the help of an indigenous scribe, Landa attempted to compile a complete record of the Maya “alphabet,” but his lack of understanding of the system caused problems.

For example, when Landa prompted the Maya equivalent to the letter L (pronounced “ele” in Spanish), the scribe wrote down exactly what the missionary must have said: “e-le-e-le,” spelling out the pronunciation and then repeating the letter. (At another point in the surviving manuscript, the scribe wrote “ma’ in kati,” meaning “I do not wish [to]” in Yucatec Maya, having presumably gotten fed up with Landa’s requests.) 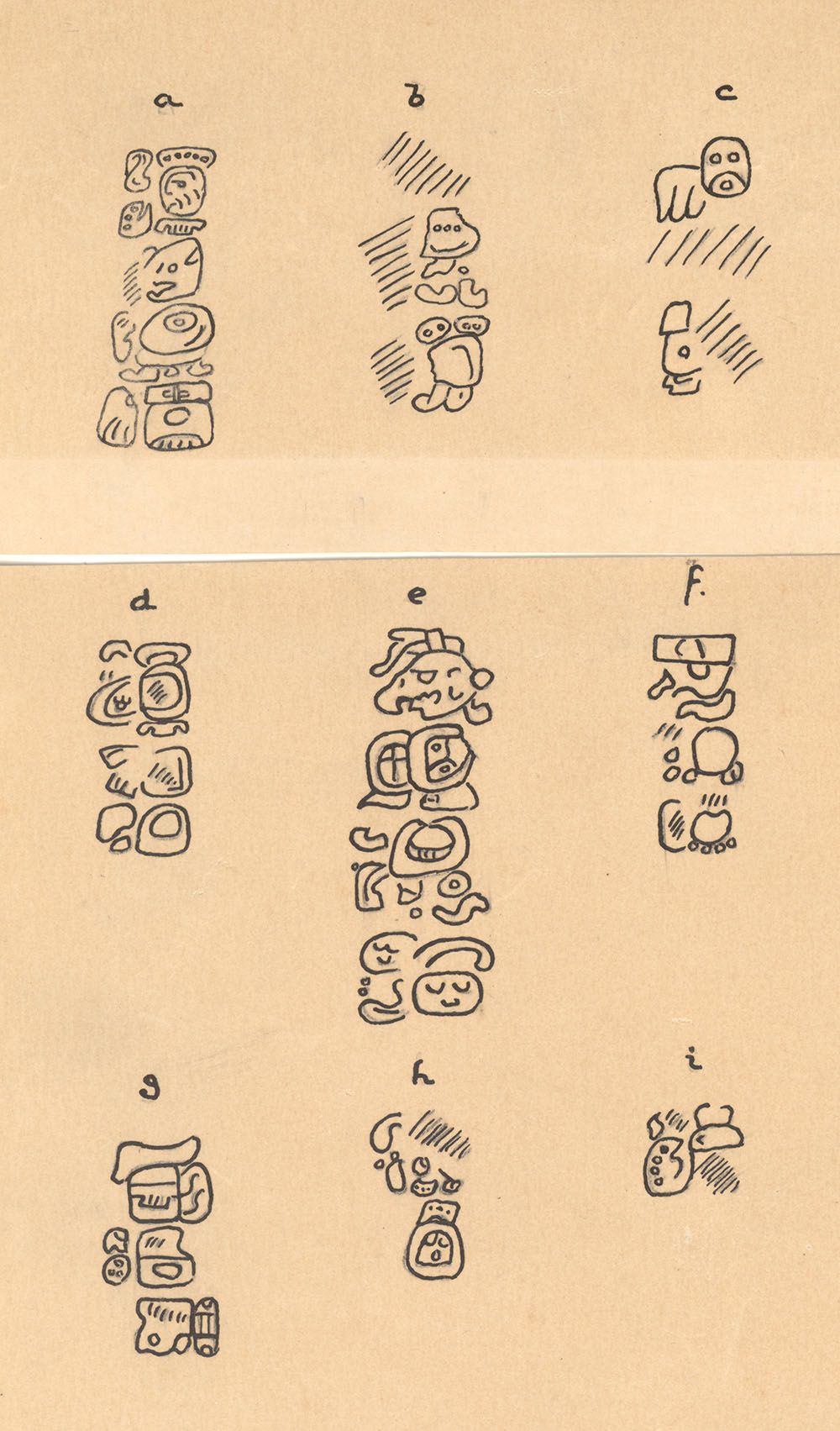 Hieroglyphic inscriptions found on the walls of a tomb, Comalcalco, Tabasco, Mexico

Landa’s description of the Maya writing system is incomplete and sometimes incorrect, but it was unique within its context. Years later, because Spanish invaders so thoroughly destroyed the existing written record, Landa’s work became important for the clues it provided to scholars who were making more rigorous attempts at decipherment. 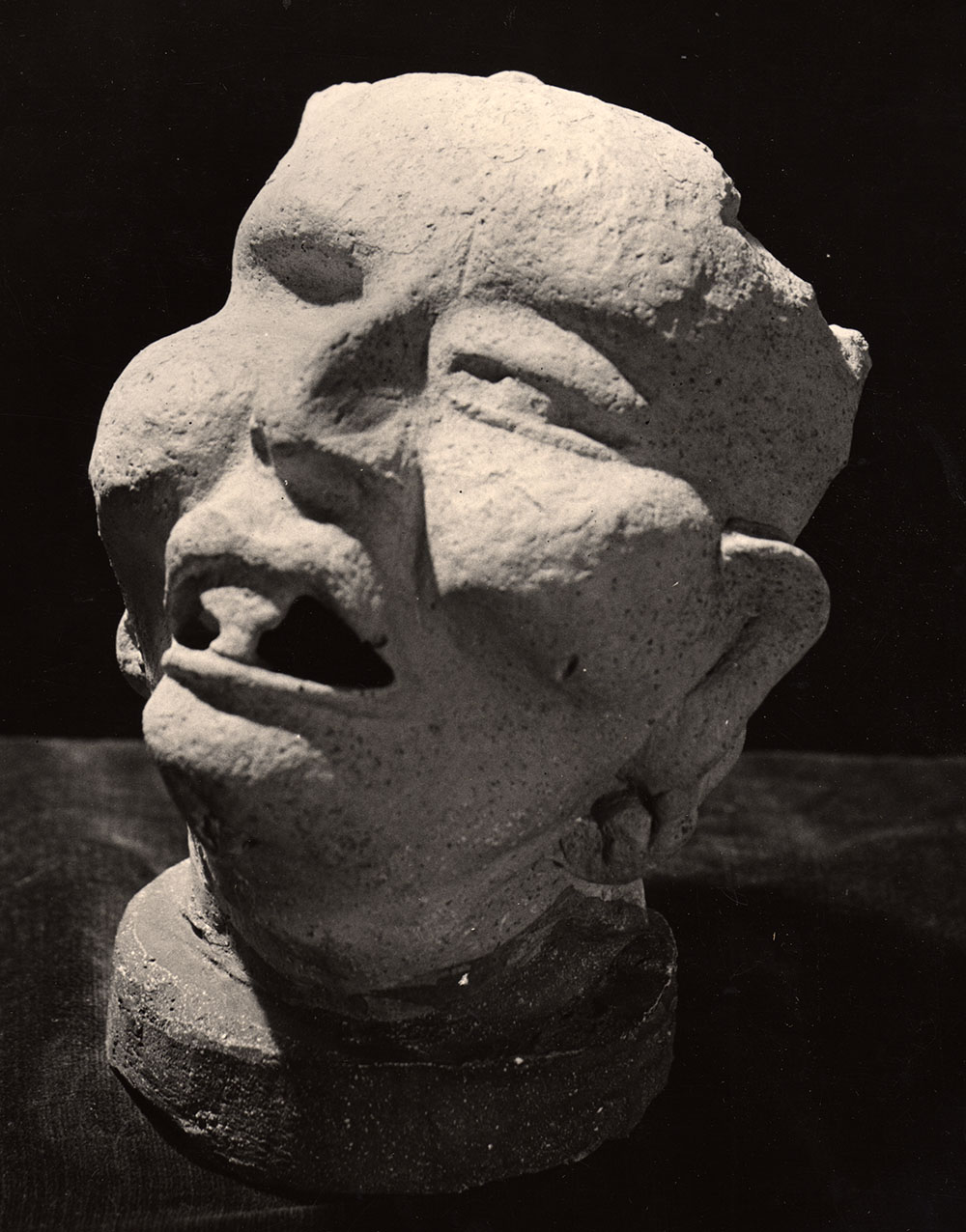 NEXT SECTION: Early Attempts at Decipherment