The Treasures of Tulane

The Treasures of Tulane / Women and Gender / 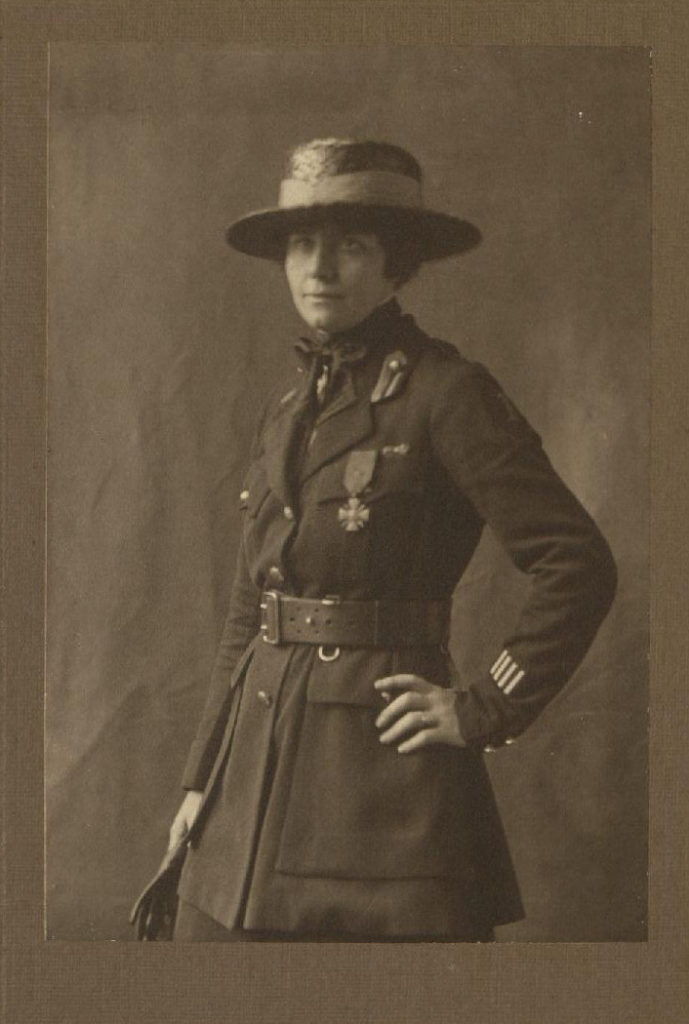 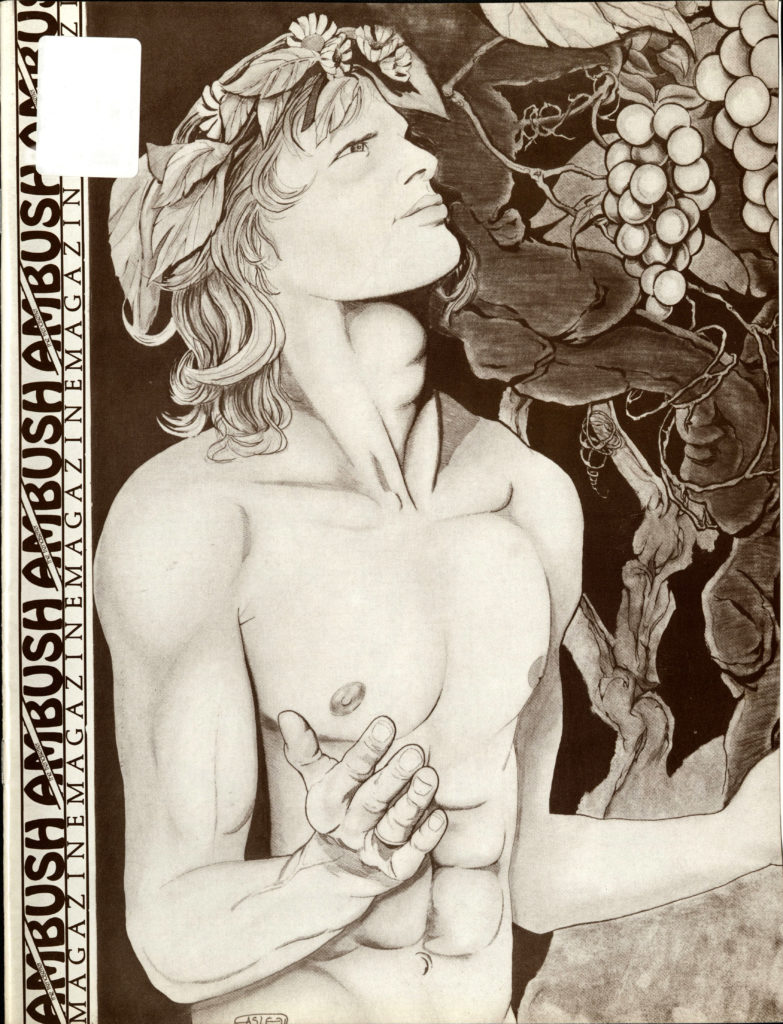 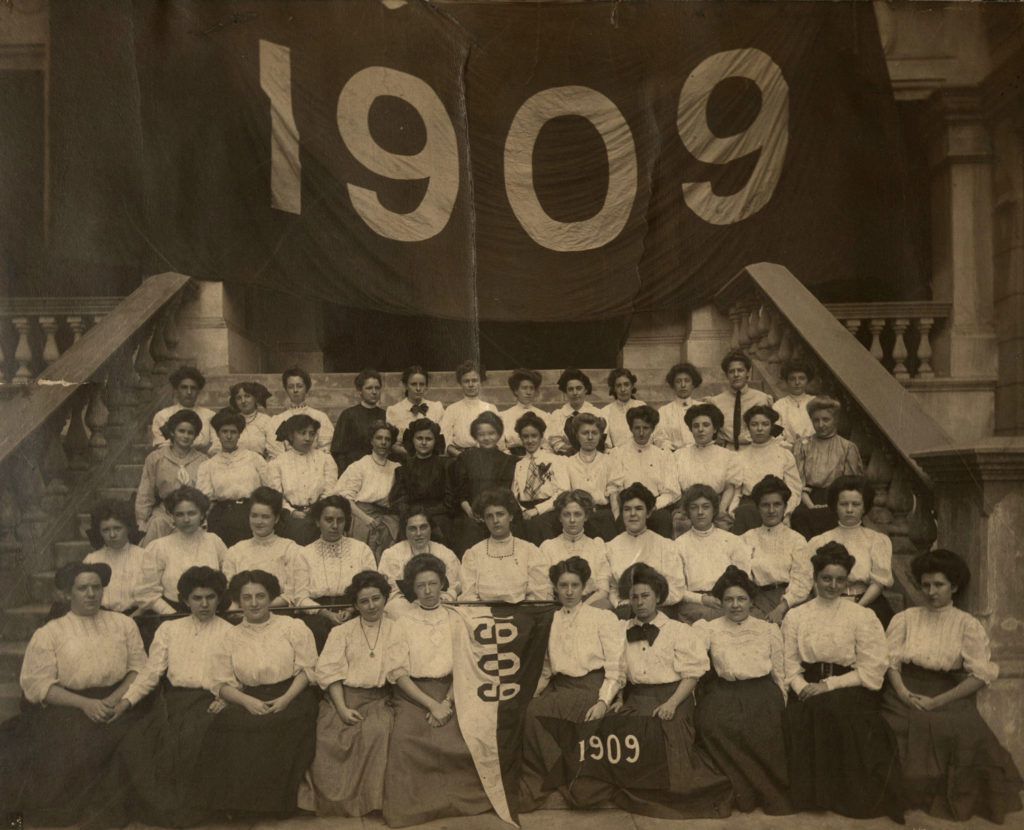 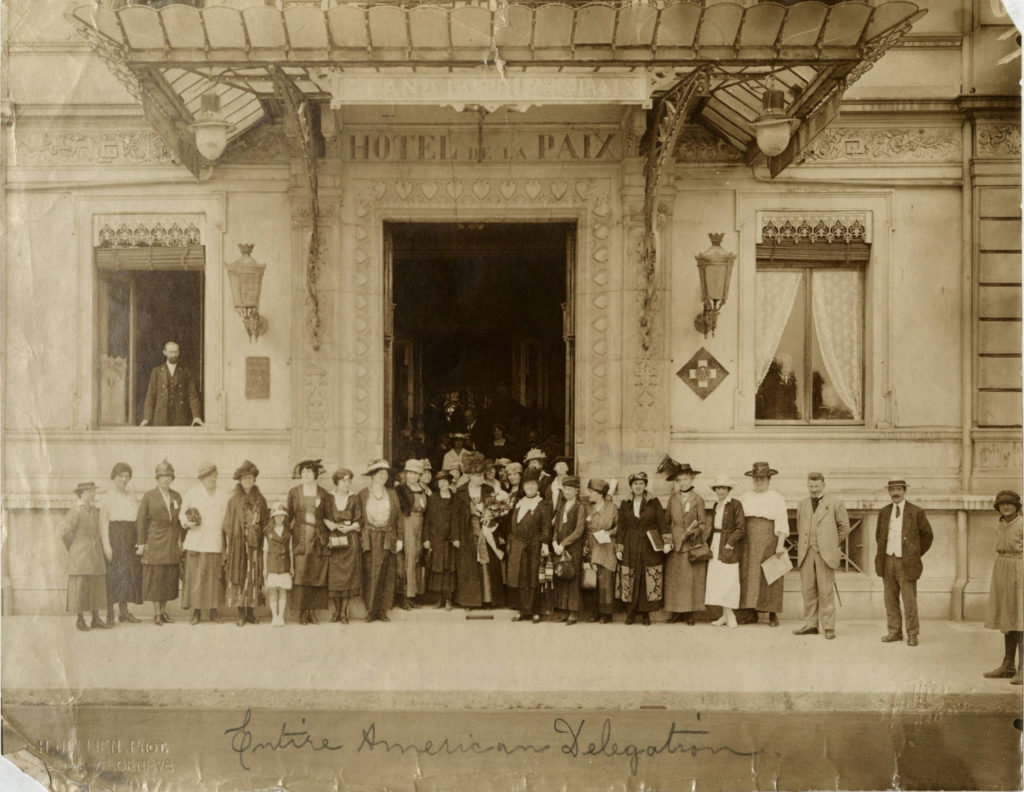 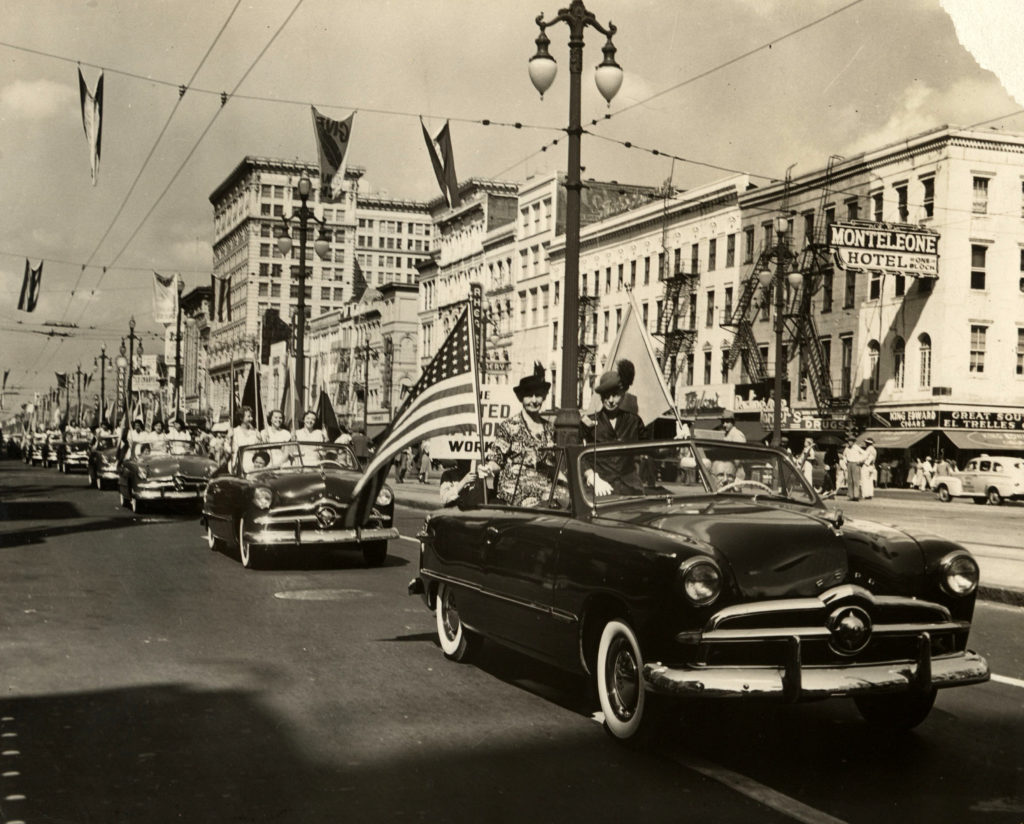 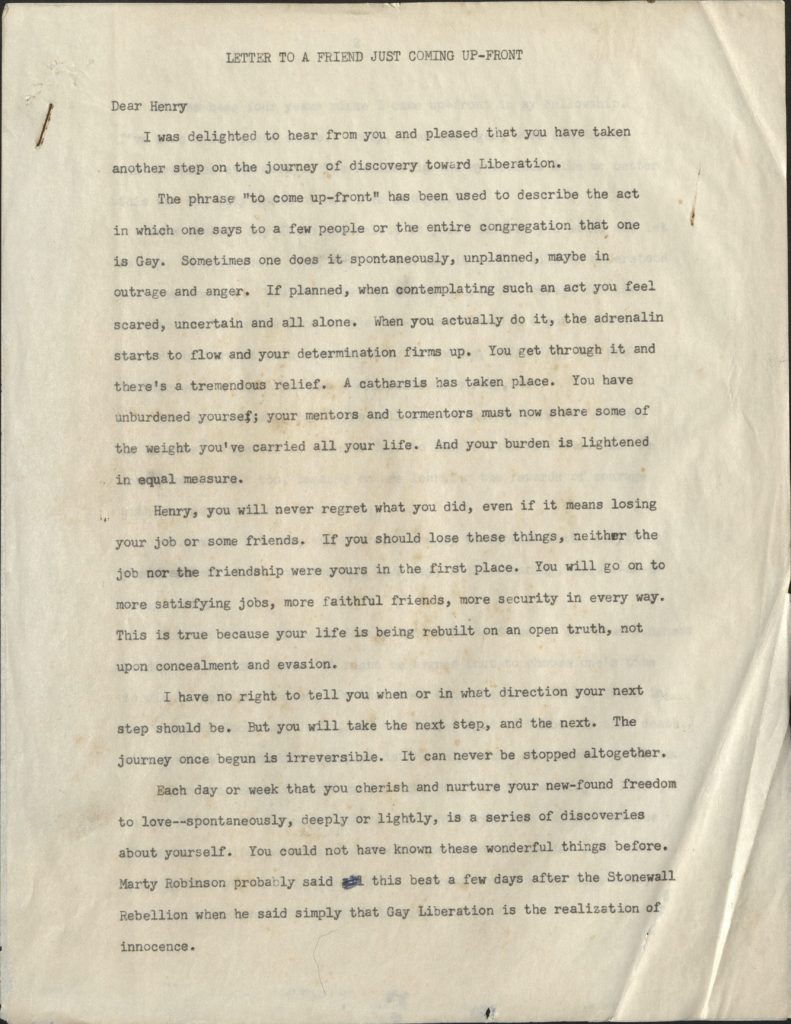 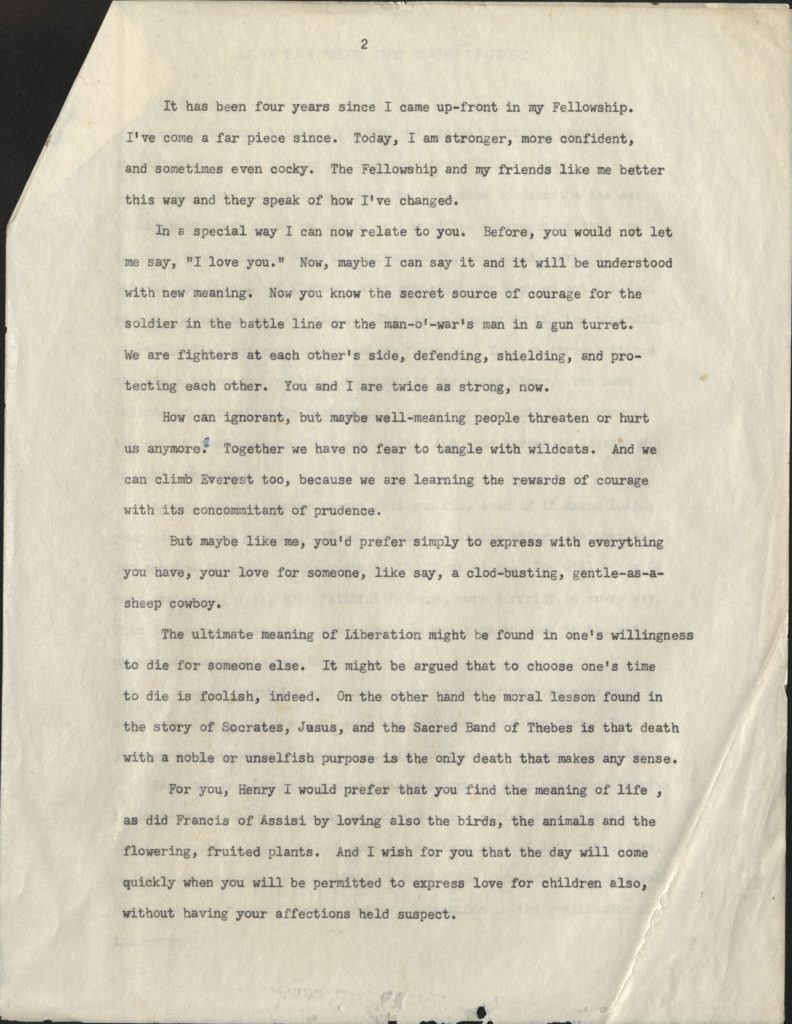 The Louisiana Research Collection preserves extensive holdings on the history of women in Louisiana. Collections such as the Natalie Scott papers give detailed accounts of Scott’s service in the Red Cross during World War I, as well as her time at Newcomb College. The Ethel Hutson papers provide valuable information on the movement for Women’s suffrage. The League of Women Voters’ records show the development of women’s political activism throughout the 20th century.

LaRC is also committed to preserving the history of the LGBT community of New Orleans. Of particular interest to historians of gays and lesbians in the Deep South are Skip Ward’s papers. Skip Ward was a gay activist in rural Louisiana during the 1980s and 1990s, and held some form of membership with nearly every Louisiana LGBTQIA organization from the 1970s onward and was particularly active in the Louisiana Lesbian and Gay Political Action Caucus, a political activist organization, and the Radical (or Raedical) Faeries, a national organization for rural-based gender and sexual non-conforming spiritualists. LaRC also collects a number of regional gay publications, including Ambush, Louisiana’s longest running gay magazine.