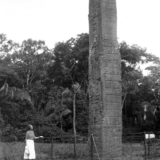 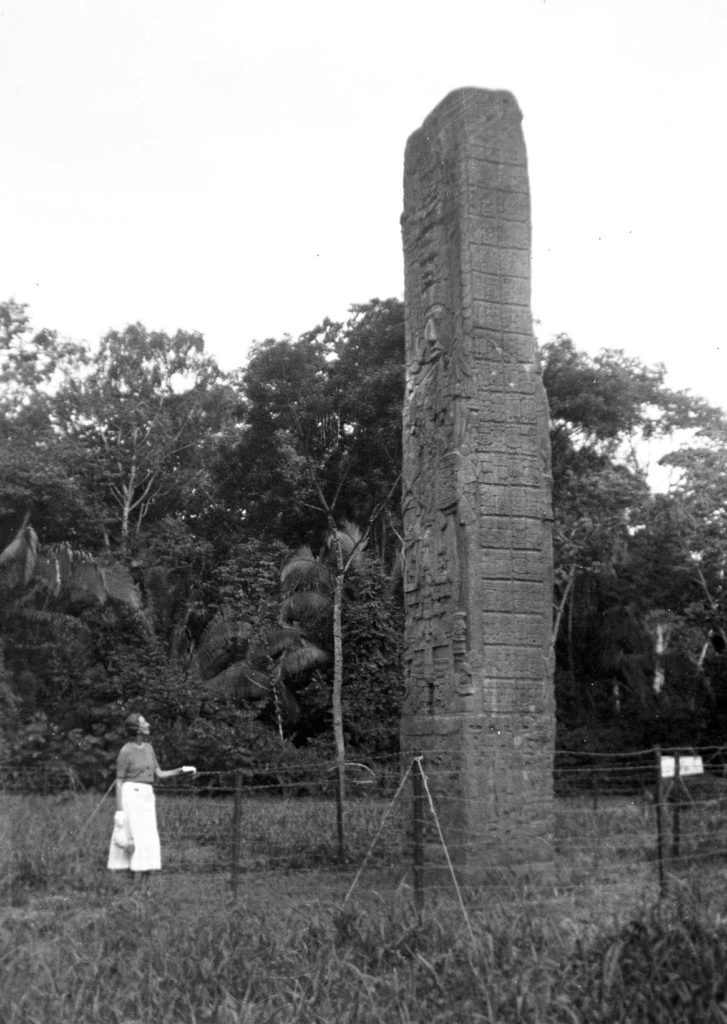 Carved out of stone, stelae have often been preserved in the archaeological record when other material culture left behind by the ancient Maya has been lost.

Each monument has its own story to tell. The decipherment of Maya writing in the 1950s revealed that glyphs often do not describe a mythical world but rather historical figures and political events. 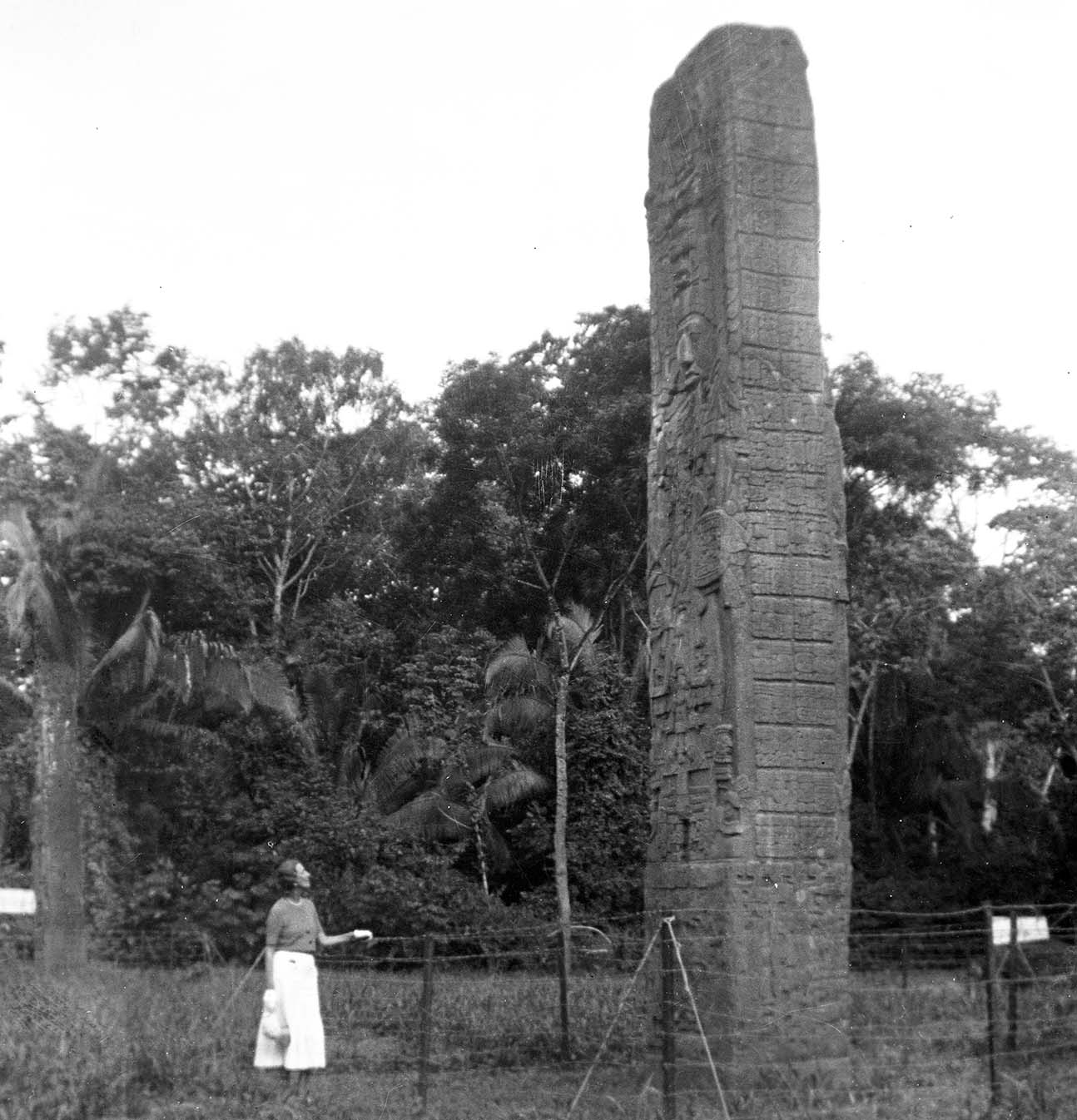 The stories stelae tell are not limited to the written text. The effects of the environment over time, intentional breakage and removal by the ancient Maya, as well as damage by looters have all left their marks on the stone. Through their rediscovery by archaeologists, the monuments become part of the story of archaeological exploration. 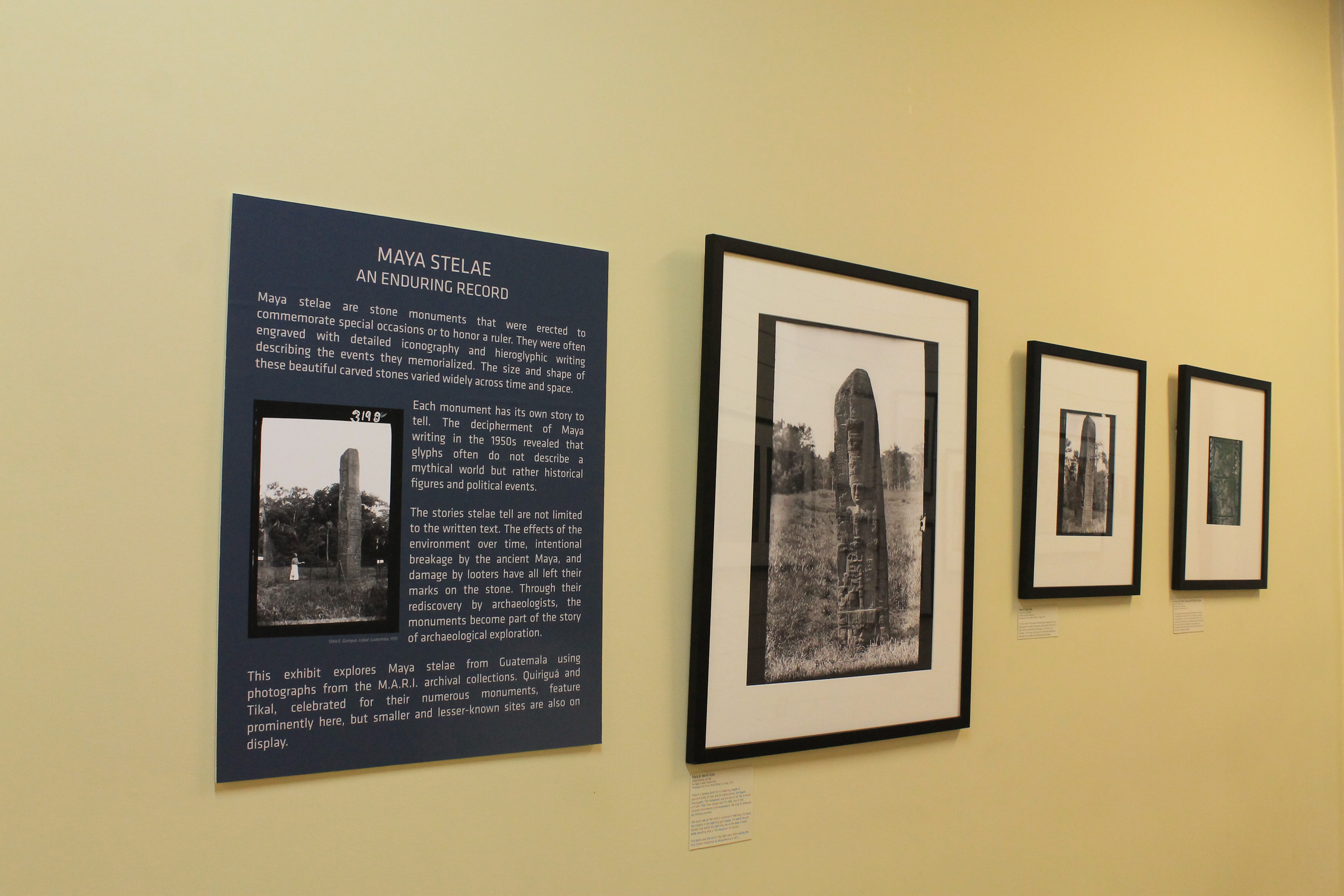 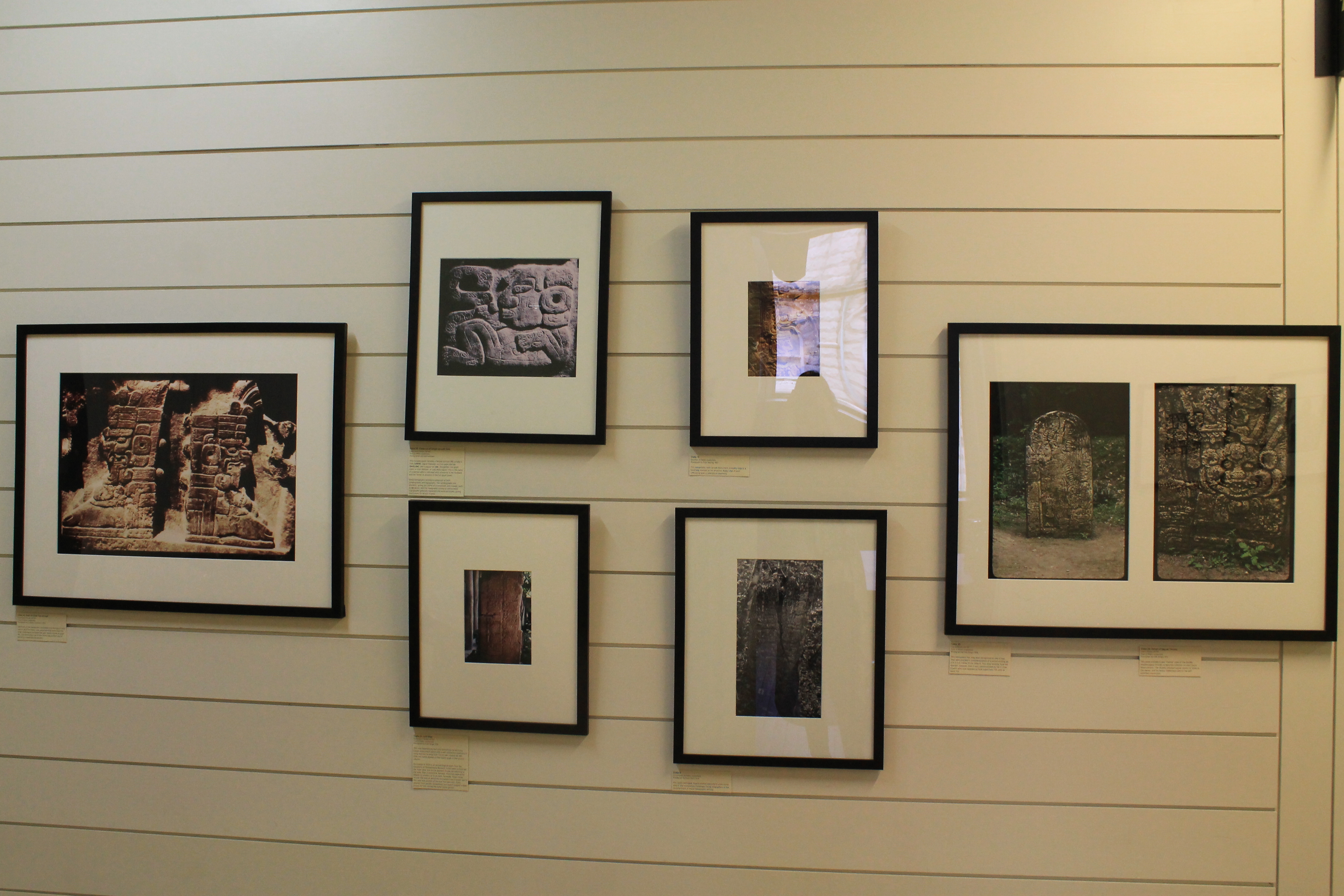 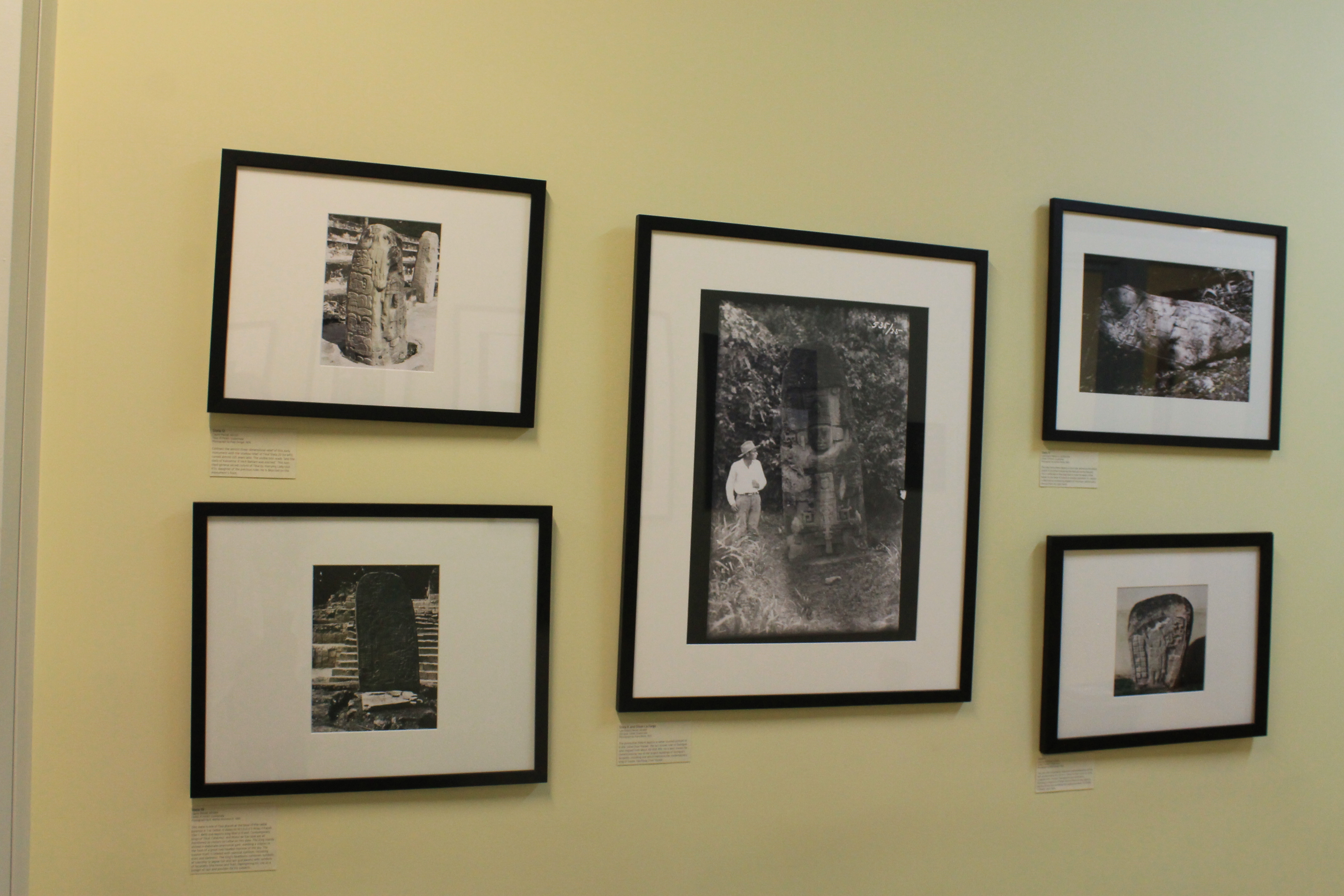