The Ballcourt and the Ballgame

The Ruins and Restoration of Zaculeu, Guatemala / The Ballcourt and the Ballgame / 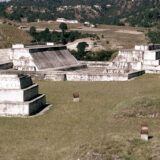 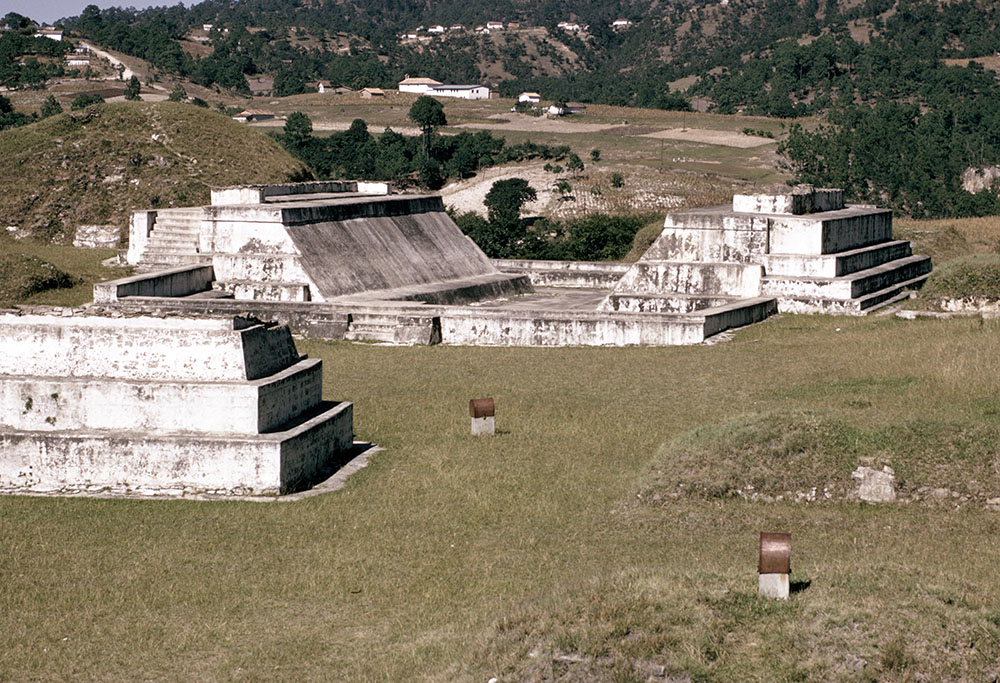 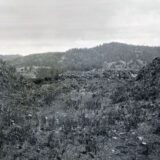 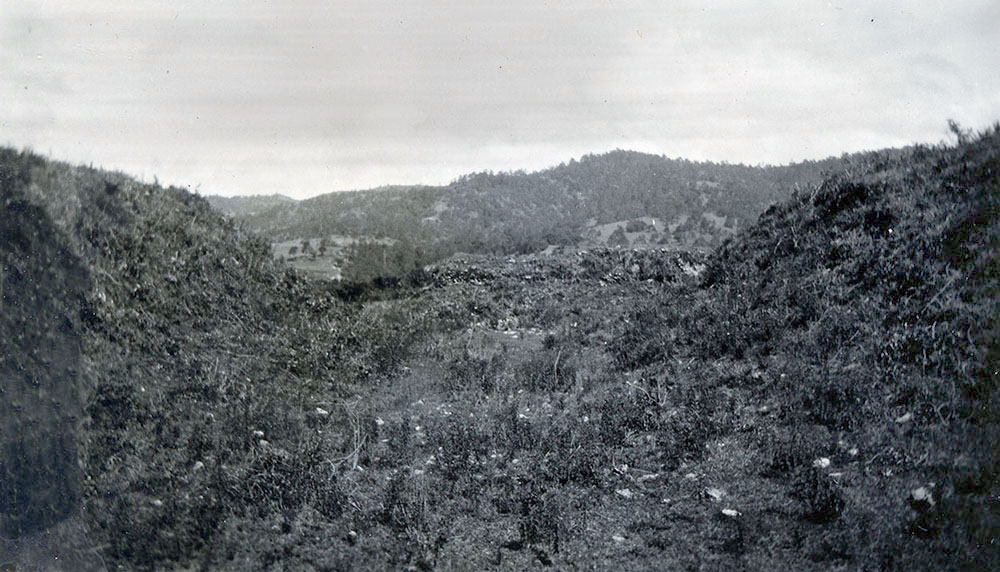 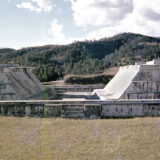 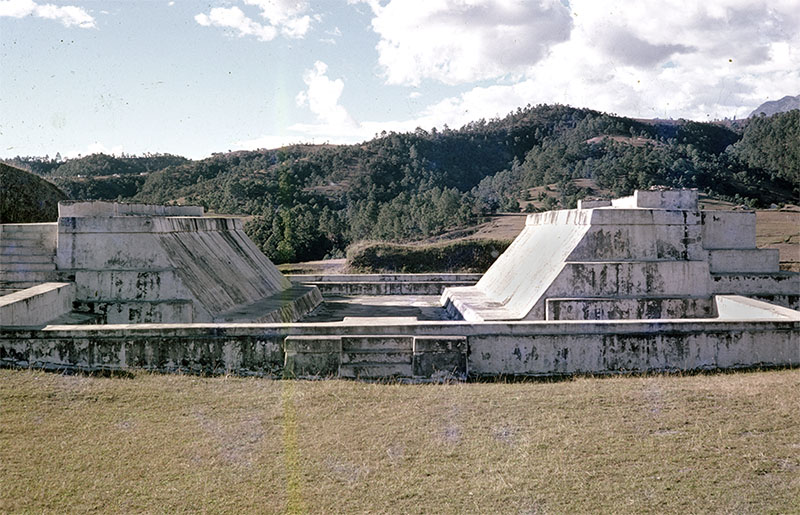 Ballcourts are found in many Mesoamerican cities, but they are rarely identical. Zaculeu has a ballcourt that has been renovated and can be used to imagine how the ballgame was played in the past.

Restored Ballcourt with Structure 17 in Foreground

The Zaculeu ballcourt is relatively small when compared to ballcourts at better-known sites, like Chichen Itza. It is made up of a floor and two structures with sloping sides (Structures 22 and 23 at Zaculeu), which make up the boundaries of the court. The material used for the floors of ball courts varies throughout the Mesoamerican world. Whereas most ballcourt floors were grass or dirt, Zaculeu’s court is made of limestone plaster.

The rules and styles of the ballgame differed greatly across space and time in Mesoamerica. A form of entertainment, scholars have theorized that the game also symbolized a battle between day and night or life and death. Vases depicting ballplayers wearing deerskin headdresses have been discovered at sites in nearby highland Guatemala, leading some experts to reason that the ballgame was a ritual connected to hunting deer.