A Brief History of Zaculeu

The Ruins and Restoration of Zaculeu, Guatemala / A Brief History of Zaculeu / 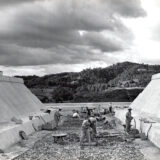 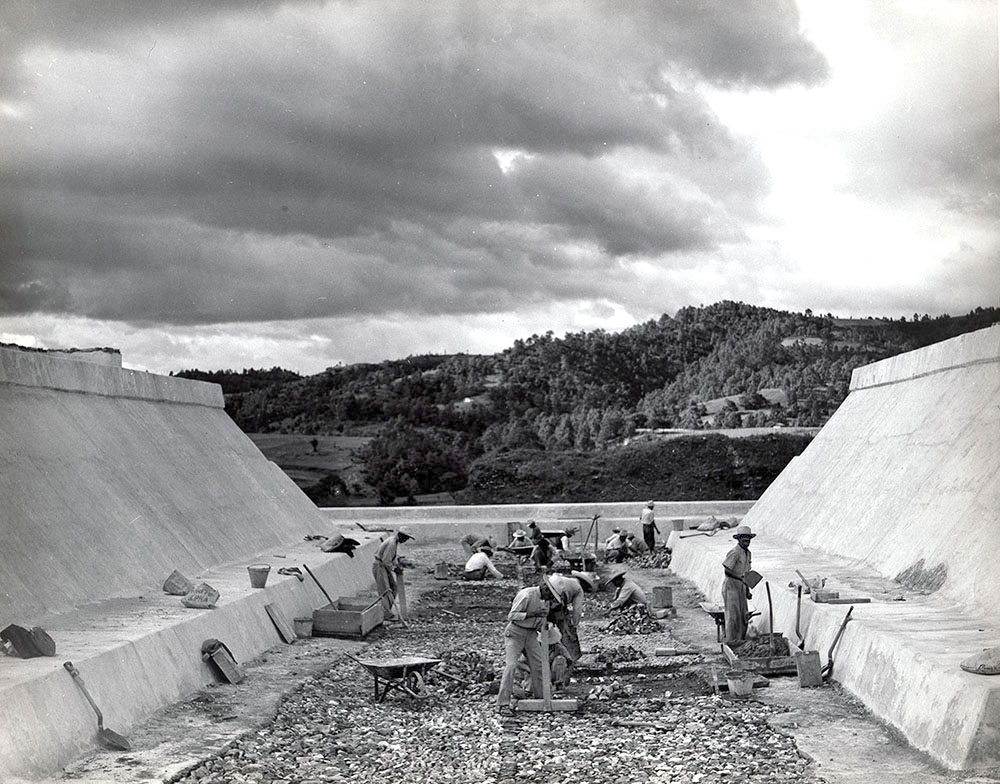 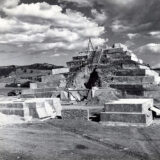 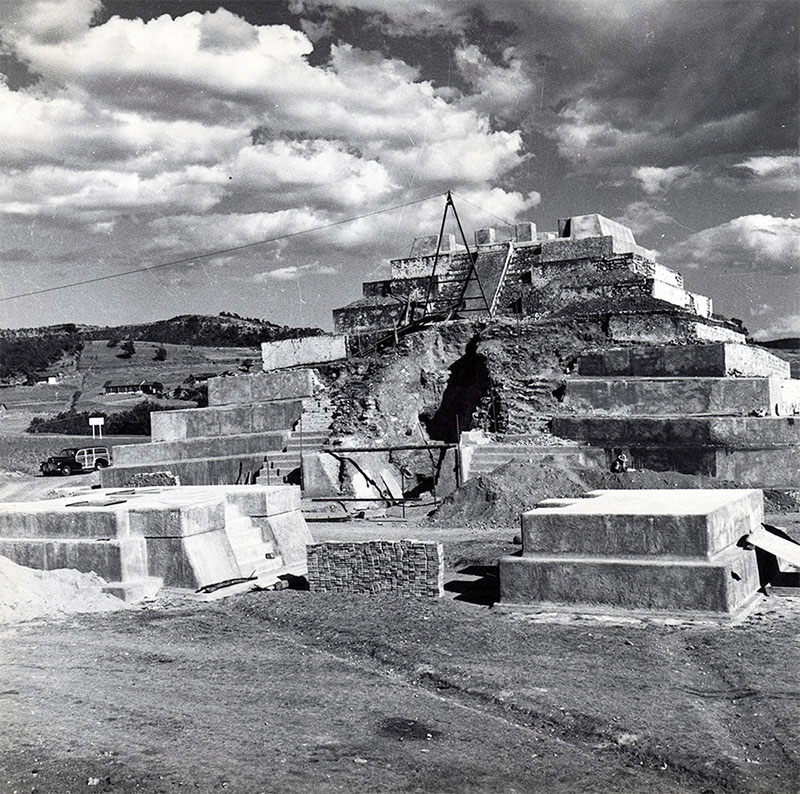 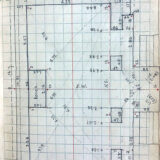 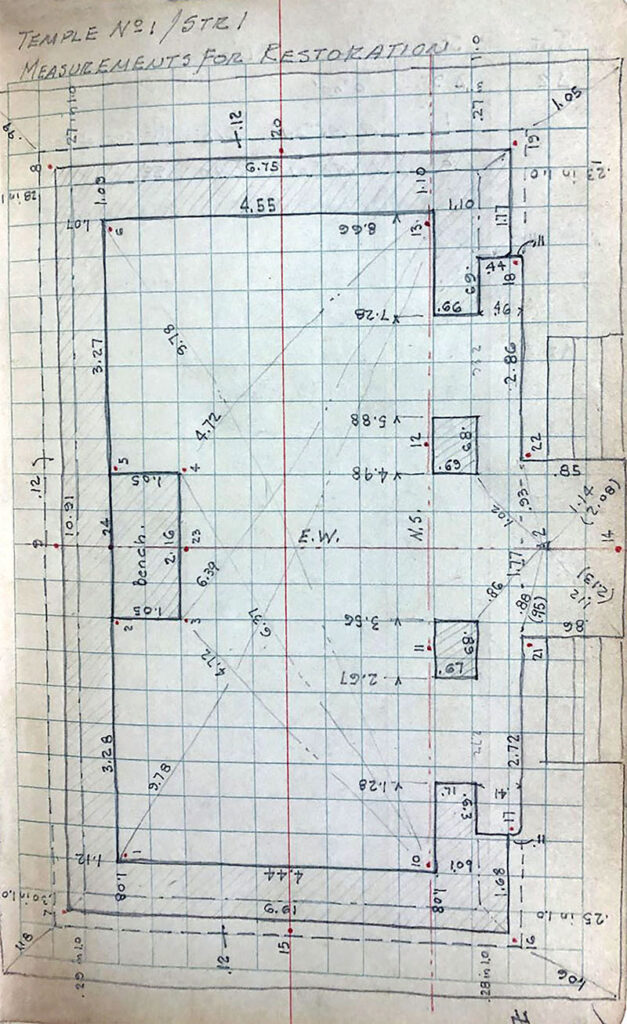 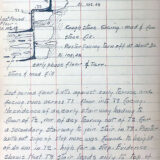 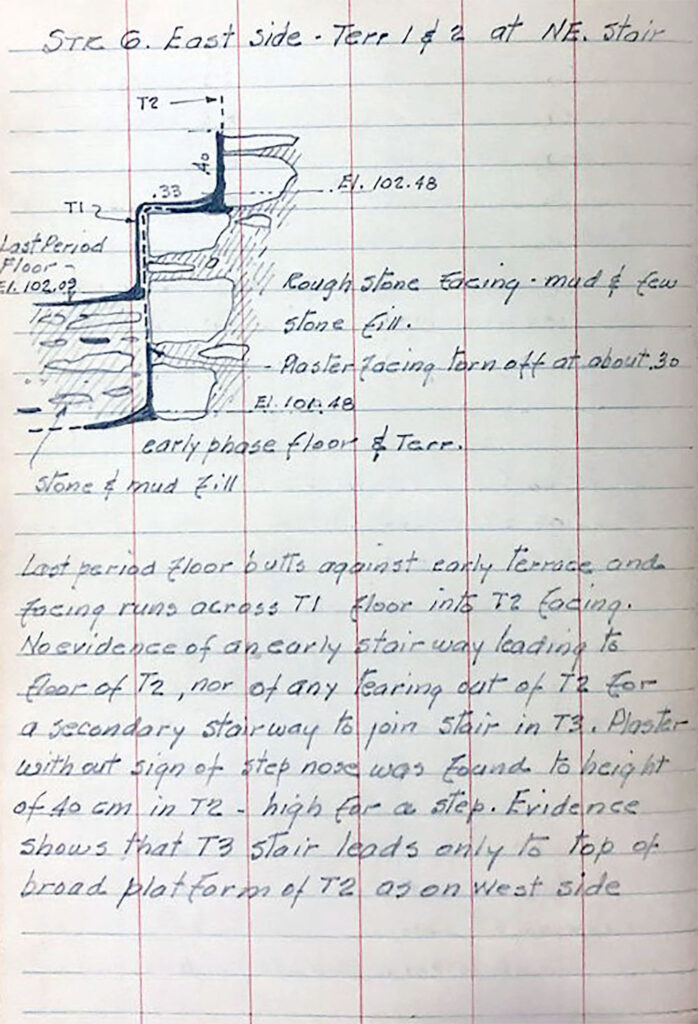 The Mam and K’iche’ Maya peoples inhabited Zaculeu for nearly a millennium but were forced out by the Spanish conquistadors in 1525. In the 19th century, explorers John Lloyd Stephens and Frederick Catherwood visited the ruins after they had been abandoned during the Spanish conquest.

In 1946, the United Fruit Company secured a contract with the Guatemalan government to excavate and restore the site. When John M. Dimick and his team arrived at the site, it was in a terrible state of ruin; the structures had all become overgrown and covered in sediment. Dimick stated that the expedition had 3 main goals: 1) to recover information about Zaculeu that history had spared, 2) to preserve all architecture and artifacts, and 3) to faithfully repair the ruined structures.

The journals of the Project Engineer, Aubrey Trik, are housed in the M.A.R.I. Archives. The journals show architectural details of the buildings at Zaculeu. For example, these two pages show a plan view of Structure 1 and how Structure 6 consists of several structures that were built over hundreds of years. 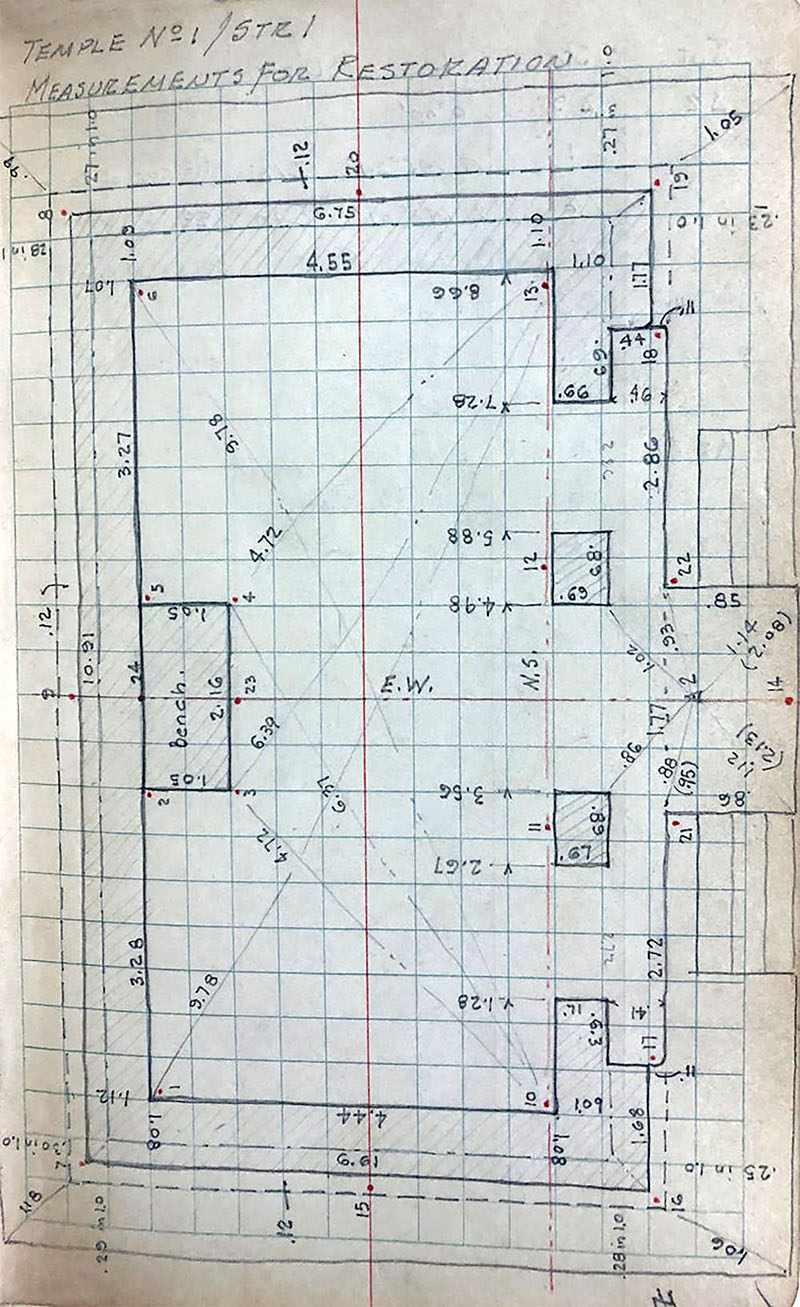 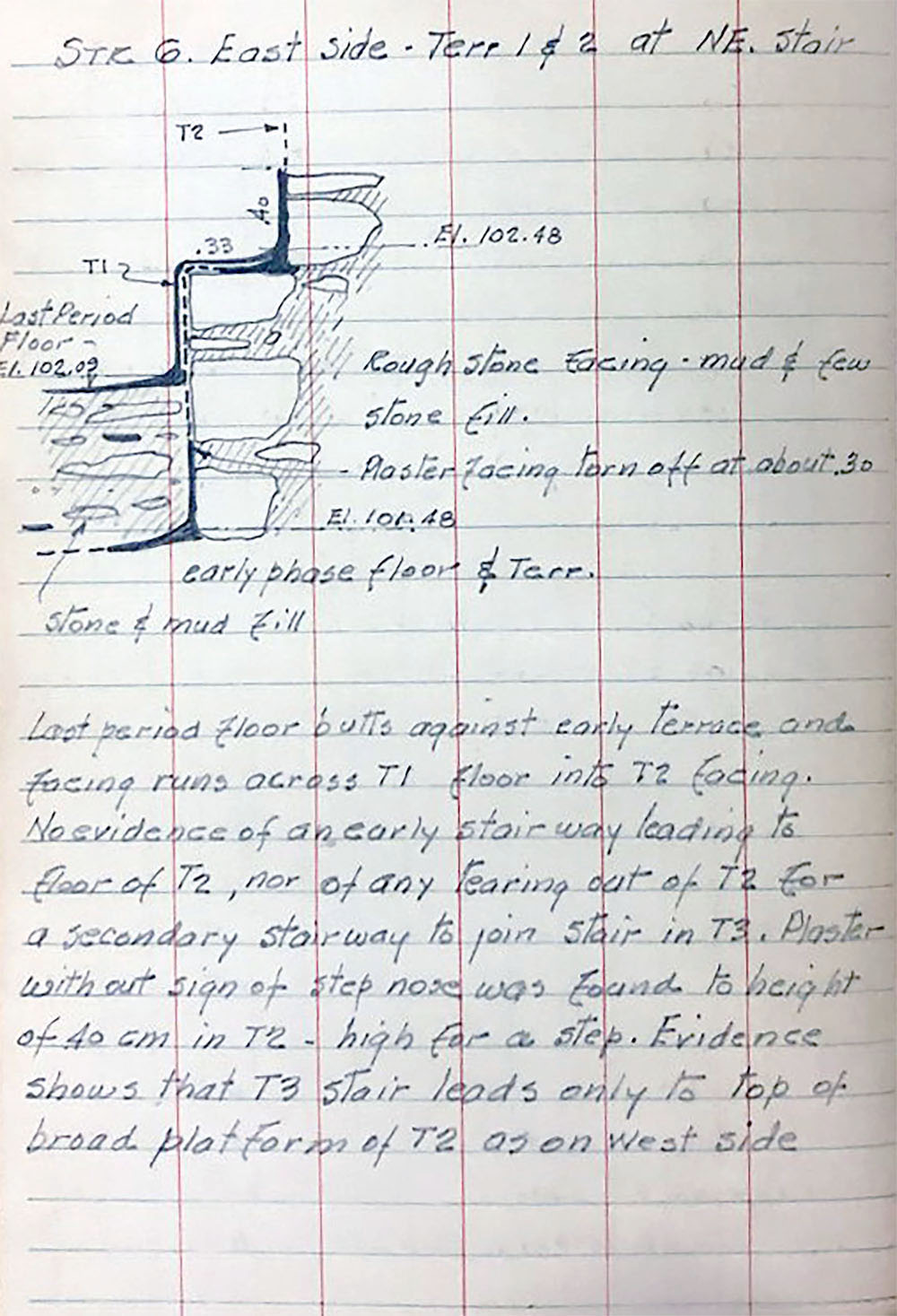 During the dry seasons from 1946-1949, Dimick and his team completed excavations and restorations at the site. The unstable political situation in Guatemala at the time forced the team to cease operations, leaving the archaeological and restorative work unfinished. Since then, the city has been declared a National Precolumbian Monument by the Guatemalan government and attracts thousands of tourists every year.