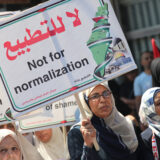 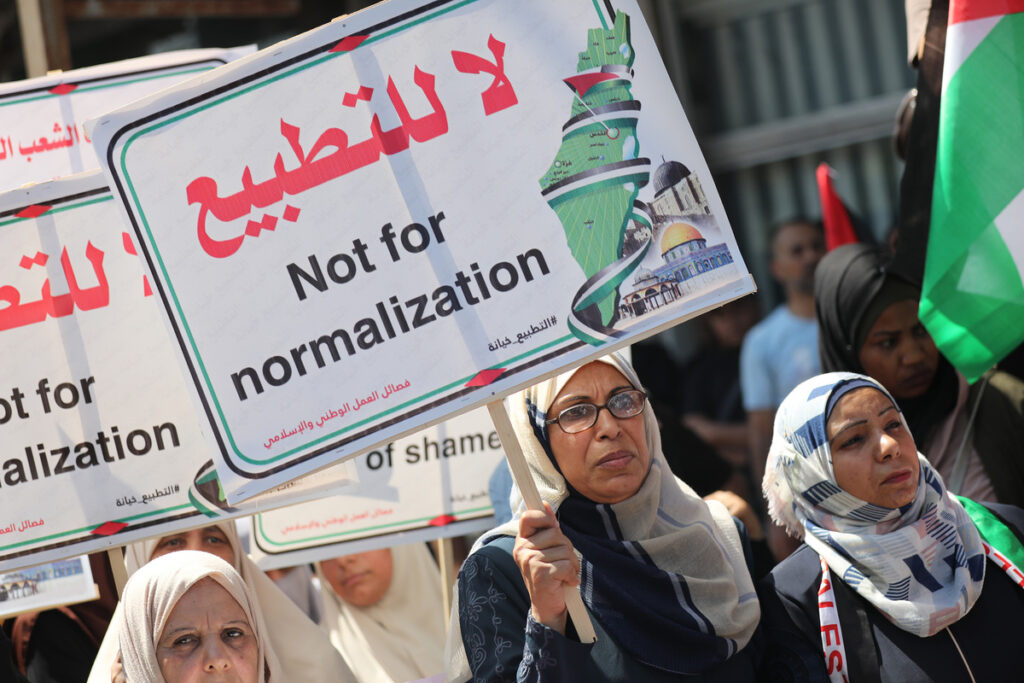 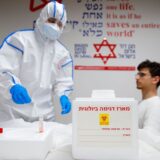 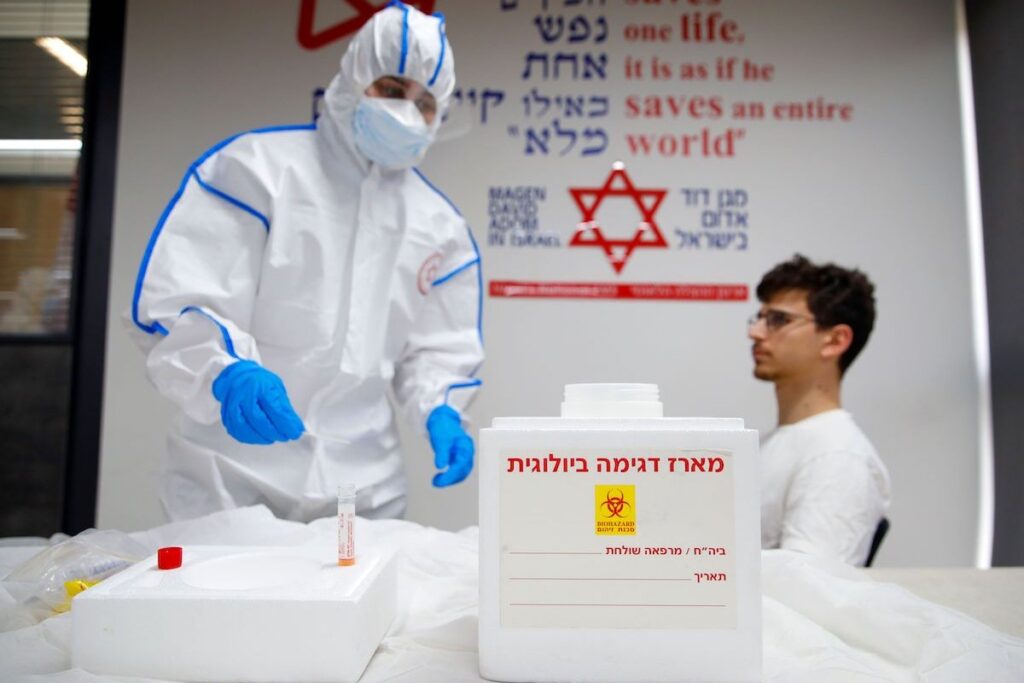 Did the first wave of COVID-19 impact the relationship between the Israeli government and Arab East Jerusalemites? If so, how? Is this change sustainable?

Before reading, scroll to the bottom of the page for a timeline of the COVID-19 response in East Jerusalem.

My first interviewee (who wished to remain anonymous, so I refer to him as Thomas) thought there was potential for a more stable, direct connection between the Municipality and Arab East Jerusalemites but did not see a dramatic improvement in the relationship between the two during the first half of 2020. He posited that “it’s too early to say there’s a shift” and if relations were improving “that’s going to take a while. We’re talking about many years that one event or even two months are not going to make change.” He believed, however, that a less strained relationship might have been on its way. This shift lay in the Municipality’s new attitude toward providing services to Arab East Jerusalemites:

“What did create some shift – I’m not sure it’s a large shift – was the way specifically the Jerusalem Municipality treated the situation. Many times, the government uses such things as a way to show sovereignty; ‘see, we are there, we are doing the work, this is because East Jerusalem is a part of Israel forever and ever.’ I must say that that was not the spirit of the municipality [during the pandemic]. When the municipality did things in East Jerusalem, they said ‘we do it because we are supposed to provide services, that’s what we do.’ And people listened and have seen it over there.”

It is important to highlight, however, that Thomas did not attribute this change entirely to the pandemic’s impact. Instead, he believed that if the Municipality continued to “sincerely provide services, I think it will change the situation.” What he observed was a gradual shift in the Municipality’s posture toward Arab East Jerusalemites. If the changes continue past the pandemic, they have the potential to foster more reliable bonds or normalcy between the Municipality and its residents in East Jerusalem. 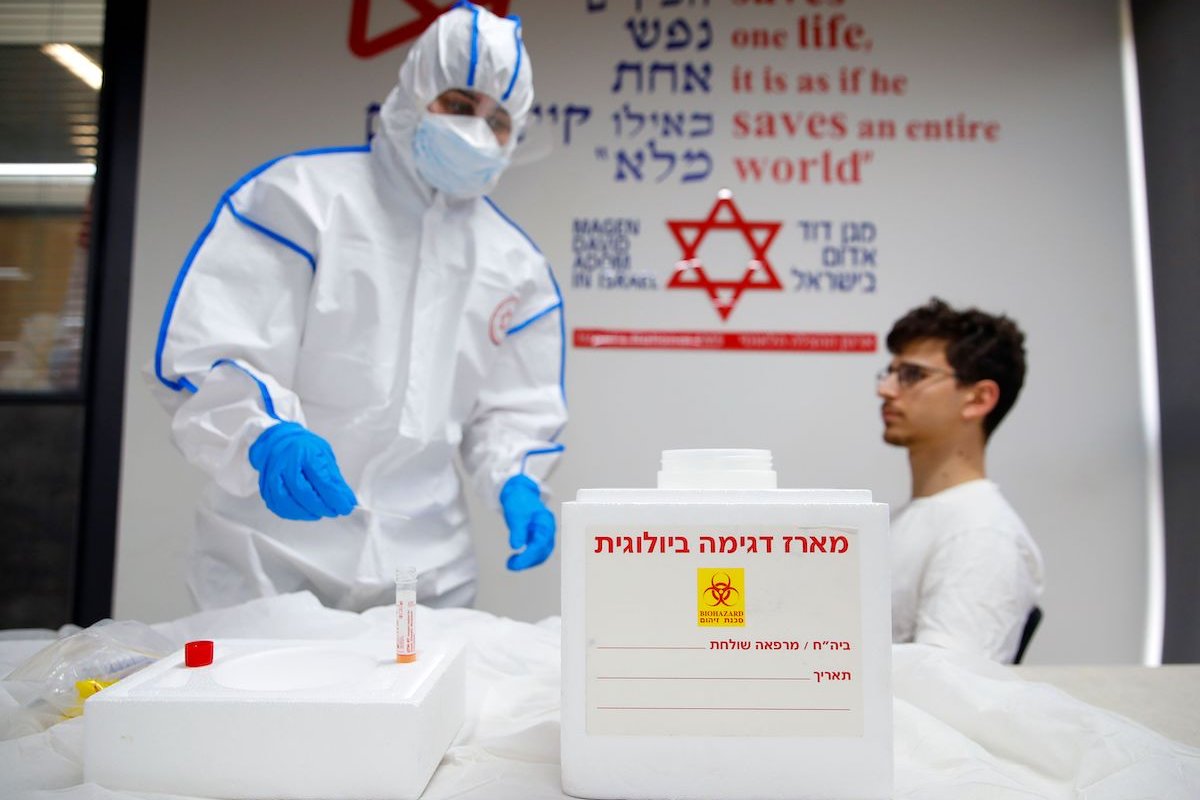 As she navigated the fragmented trust and complicated connections between Arab East Jerusalemites, the Municipality, and civil society during the pandemic, Markose did not see a dramatic decrease in tensions. In our interview, she stated plainly “I wouldn’t say that I’ve seen so much of a shift.” Markose did, however, describe a slow thawing of tensions, explaining that “I think that there has been a process of warming to the municipality for specific neighborhoods for some time, and that just continued throughout corona.” She qualified this by emphasizing that some residents of East Jerusalem, which she is not, might disagree. She also highlighted the fact that residents of villages with higher poverty and policing, like Isawiya, were less likely to warm up to the Municipality than neighborhoods with a high percentage of Israeli citizenship, like Beit Safafa. In the end, Markose largely aligned with Thomas: gradual changes took place which had the potential to create lasting closeness between Arab East Jerusalemites and the Jerusalem Municipality. These changes, however, were not uniform and had little connection to the pandemic.

“I think that that sense of figuring out what we do here and how we live together despite it all is something which is accelerated during COVID, where it suddenly seems so silly to say we’re not going to help [or to say] we’re not going to engage with the municipality or with organizations who work with the municipality because of anti-normalization when there’s really significant needs staring us right in the face.” 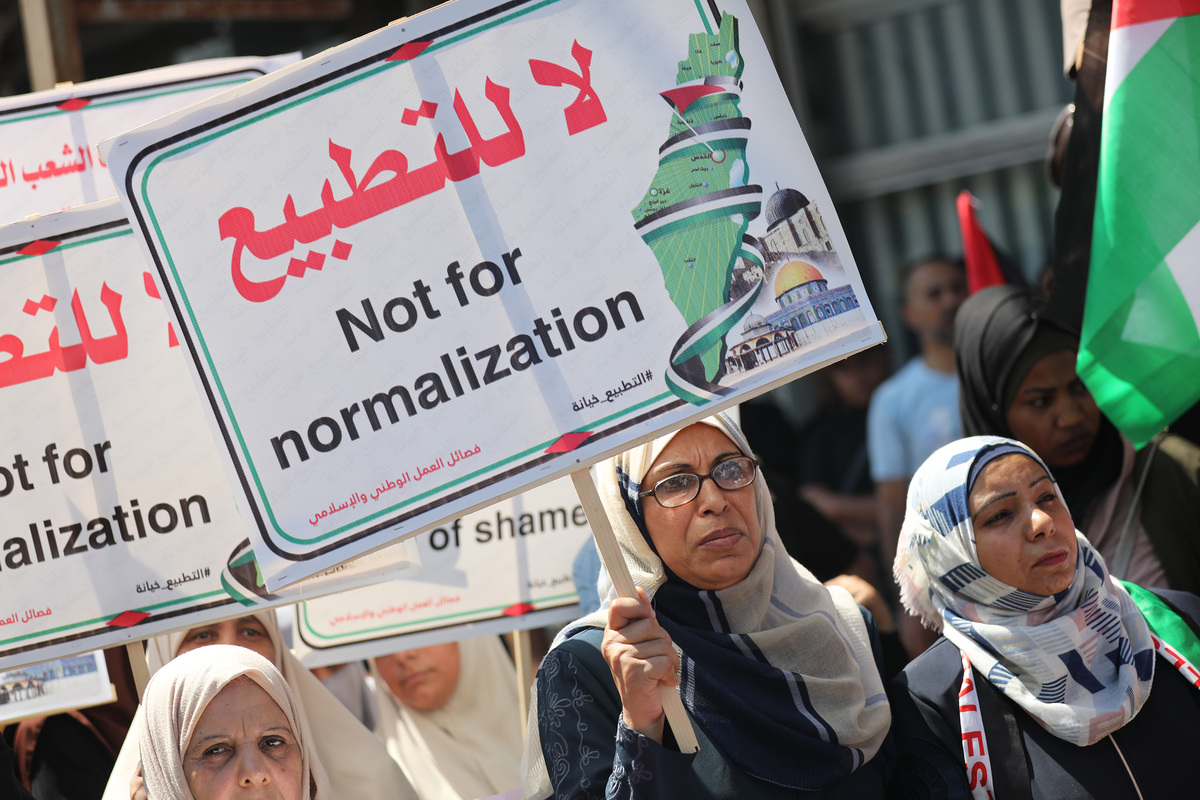