Resisting the Effort to ‘Judaize’ Jerusalem

Conflict and Cooperation in Jerusalem / Resisting the Effort to ‘Judaize’ Jerusalem / 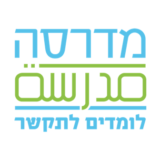 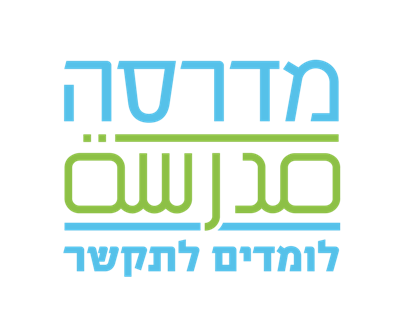 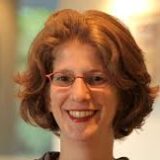 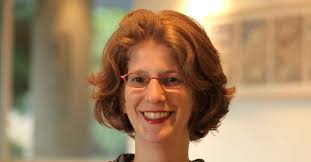 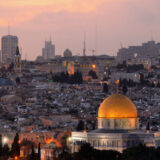 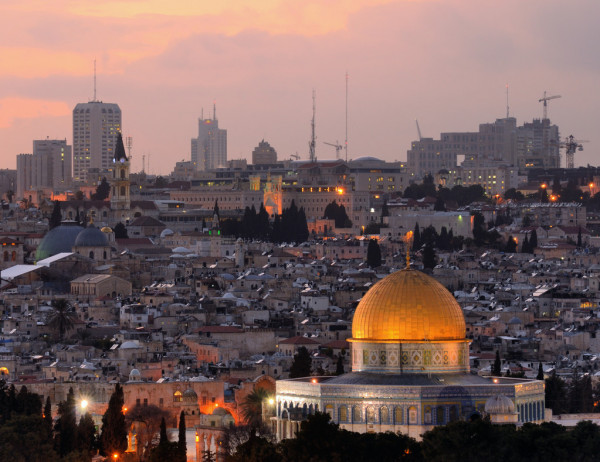 In the Book of Genesis lies a renowned story known as the Tower of Babel. In this tale, a united human race in Babylon attempts to construct a tower to the heavens. God, angered by the humans’ choice to ignore his command that they start spreading across the land, confounds the speech of all humans. Now nobody is able to communicate or understand with one another, and disunity triumphs all else. When first reading about this epic myth, comparisons were immediately made between the circumstances of Babel and Israel, namely Jerusalem and the effects that miscommunication has had on the municipal development of the city. Like Babel, Jerusalem is also plagued with disunity created by an Arabic/ Hebrew language barrier.

THE PROBLEM:
At the heart of Jerusalem’s turmoil, the core issue is the lack of communication between the Arab and Israeli citizens. This linguistic abyss within the state of Israel has negative consequences that prohibit positive peacebuilding processes. Both of these identity-groups’ inherited fears of one another are reinforced by a lack of intercommunication. By exploring the impacts of the Hebrew/ Arabic language barrier on the Arab-Israeli conflict, specifically in Jerusalem, it is possible to trace the historical timeline and circumstances that led to Arab resistance against Israel’s Judaification/ Westernization. In this context, It becomes clearer to see how the Israeli education system and the NGO community lend themselves to strife and unrest. This research aims to find other novel ways, such as language, to unify the two cultural groups without highlighting religious differences.

WHY JERUSALEM?
Jerusalem stands as the epistemological epicenter of Israel’s clash of civilizations and cultural tensions, lending itself to a long history of disputes between its Hebrew and non-Hebrew factions that in the past century have developed entirely separate from one another. Palestinians and Israelis delineate themselves based on their usage of either Arabic or Hebrew and have developed individualized status quos. These status quos are embodied by two related movements very much alive in the holy city, Arabism and Judaification. The development of these Arab and Hebrew nationalisms has resulted in weakening relations between Jews and Arabs in Israel.

THE JEWISH EDUCATION SYSTEM – FROM HURTING TO HELPING:
This research started from an interview with Dr. Raquel Ukeles, the director of Jerusalem’s National Library of Israel’s Islamic and Middle East collection. Ukeles believes that if Israelis could get over the inherited fears of their Arab neighbors they could begin to create counter-cultural links and attain the solidarity they have been refraining from for decades. She believes that Israelis’ innate fear of their Arab neighbors could be solved by including curriculum on Arabism and Dual Language programs into their education system. This would form a bridge into introducing the teaching and usage of Arabic in Israeli and Jewish common spaces. Under Ukeles, the library is working to find entry points of Israeli society to raise public education and create a cultural space to do this. Although teaching Arabic seems counter intuitive, the truth is East Jerusalem and its surrounding Palestinian territories have little money or defense against the Judaifying colonial menace. In recent decades this conflict has led Israel to turn a blind eye to the irrefutability of civil rights, seen through the quality of life in East Jerusalem, the poorest part of Israel’s most un-wealthy city and home to the largest Arab population in Israel. Forty percent of Jerusalem’s inhabitants are non-Israelis, yet the city’s municipal budget only allocates ten percent to these populations. Thus, tailoring the status quos of the Israeli population could be far more effective even if it only succeeds with a small percentage of Israeli citizens.

Yoni Mendel, a Professor of Middle Eastern studies at the Ben Gurion University, has published research that shows how knowing Arabic can influence one’s understanding of the deep social and political processes in Israel.

NGOs’ ROLE:
Although most NGOs in Jerusalem take a pro-Israel approach, few attract the Arab population. They are cloaked in pro-Zionism sentiment, an example being the Jerusalem International YMCA, which is steeped in Western influence. However, some NGOs stood out from the rest, demonstrating genuine concern for the Arab population, especially Madrasa Free. Madrasa is a technological, community oriented initiative set on providing lessons on colloquial Arabic for everyone, for free. Madrasa provides online instruction on Arabic with a focus on local Palestinian dialect. In combination with classes on Arabism curated and sponsored by the NIL; Madrasa could be shaped into the curriculum for all students attending these seminars at the library.

OTHER CITIES DEALING WITH LINGUISTIC POLITICAL DIVIDES:
Many populations in major cities around the world are also confronted with language barriers that divide one another. In Belgium there’s a linguistic political divide between Dutch and French speakers. In San Antonio, Texas English speakers have thwarted the Spanish speaking population similarly to the Hebrew opposition to the Arab populations in Jerusalem. Elaine Ayala, a native San Antonian writing on the subject, claims it to be a long held myth that Spanish speakers do not wish to learn English or assimilate. Rather, the institutions put in place refrain them from gaining the resources they need to successfully integrate. Undoubtedly a long process, the near century it took for San Antonio to integrate its communities could serve as a model for Jerusalem’s integration.

HOW TO MOVE FORWARD:
Jerusalem is not the only city dealing with tense political relations highlighted by language differences. However, it is one of the only cities where the peace of an entire multi-nation region hangs in the balance at their citizens’ ability to get along. This suppression of Arab culture has been turning Israel’s intolerant course further every day. However, Arabism- the unification of all Arab peoples of North African and Middle Eastern origin- is starting to push back. Israeli lawmakers must cease to discriminate against the Arab majority in Israel and change to a more realistic policy of positive peacebuilding. A crucial step in this will be the municipal government of Jerusalem’s sponsorship of the Islamic collection at the National Library of Israel and the partnership of the library with Madrasa Free to promote the education of Arabic and Arabism. Sponsorship of these programs will lead to great numbers of students being attracted through either online or in-person classes.