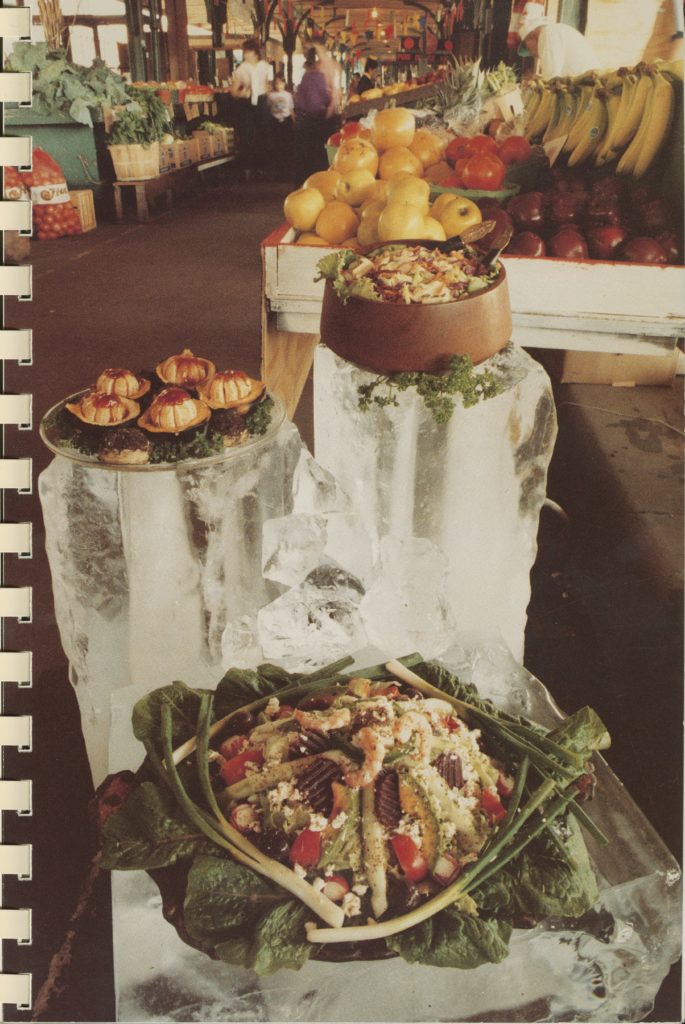 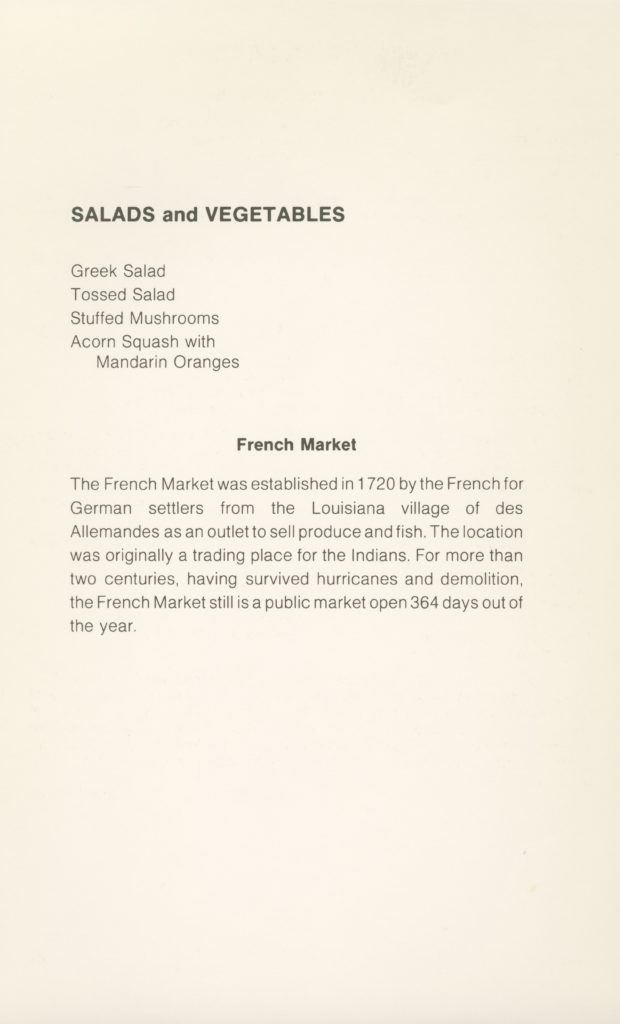 Before New Orleans became a part of the United States in 1803, immigrants first from France and then from Spain had colonized it for more than a century. Creoles were descendants of these European settlers, some also having African and/or Native American ancestry. New Orleans and Louisiana Creoles created a sophisticated and cosmopolitan society in colonial New Orleans as well as a new style of food.

In an effort to develop the new territory, the French transported more than 2,000 Africans to New Orleans between 1717 and 1721. Okra and gumbo were introduced and soon became staple foods of New Orleans and south Louisiana. The Ursulines were the first Catholic nuns from France to arrive in the new world in 1727. Using pecans rather than the traditional almonds, the Ursulines created the praline, a sweet candy commonly found in New Orleans today. In 1764, Spain acquired Louisiana from France and brought spices and seasonings not previously used to prepare food. In the late 1700s and early 1800s, it is thought that sugar plantation owners fleeing the Haitian Revolution brought over red beans and rice.