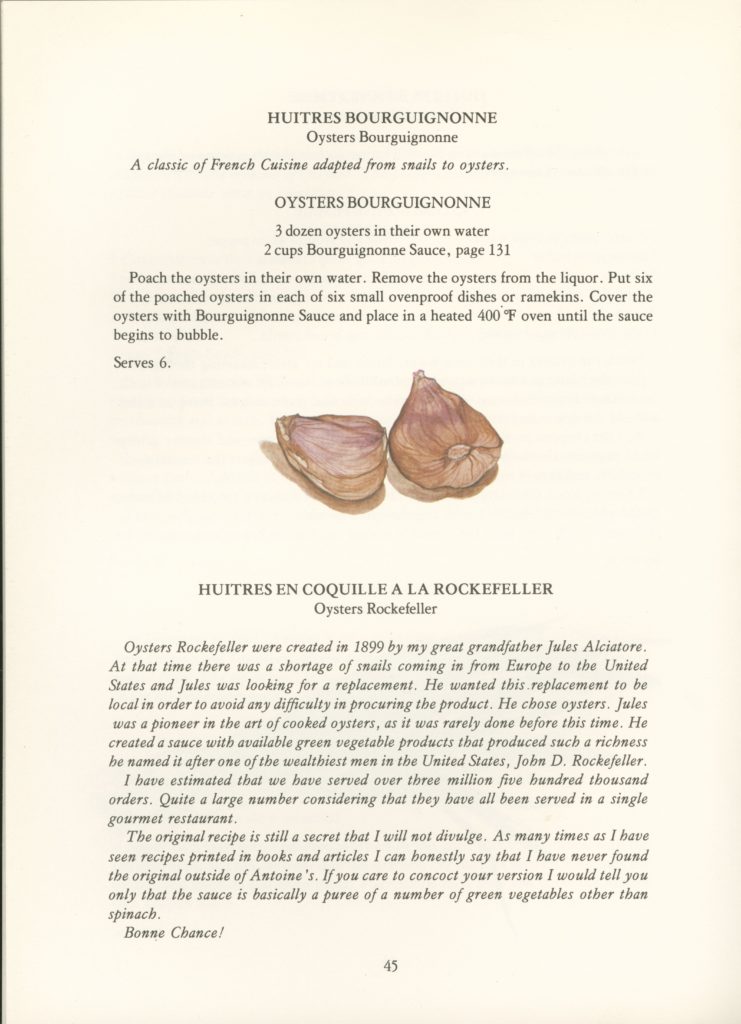 The population of New Orleans grew substantially from 1800 to 1850, particularly from the 1830s to 1850. The newly arrived Americans ate in the chophouses, saloons, and hotel restaurants in the French Quarter, becoming accustomed to the richly flavored foods brought by African slaves, French, and Spanish settlers.

The early 1800s also saw the creation of Peychaud’s Bitters, which became the catalyst for New Orleans’ famous drink, the Sazerac. Only coffee would rival alcohol for local importance, resulting in over five hundred coffee houses by the 1850s.