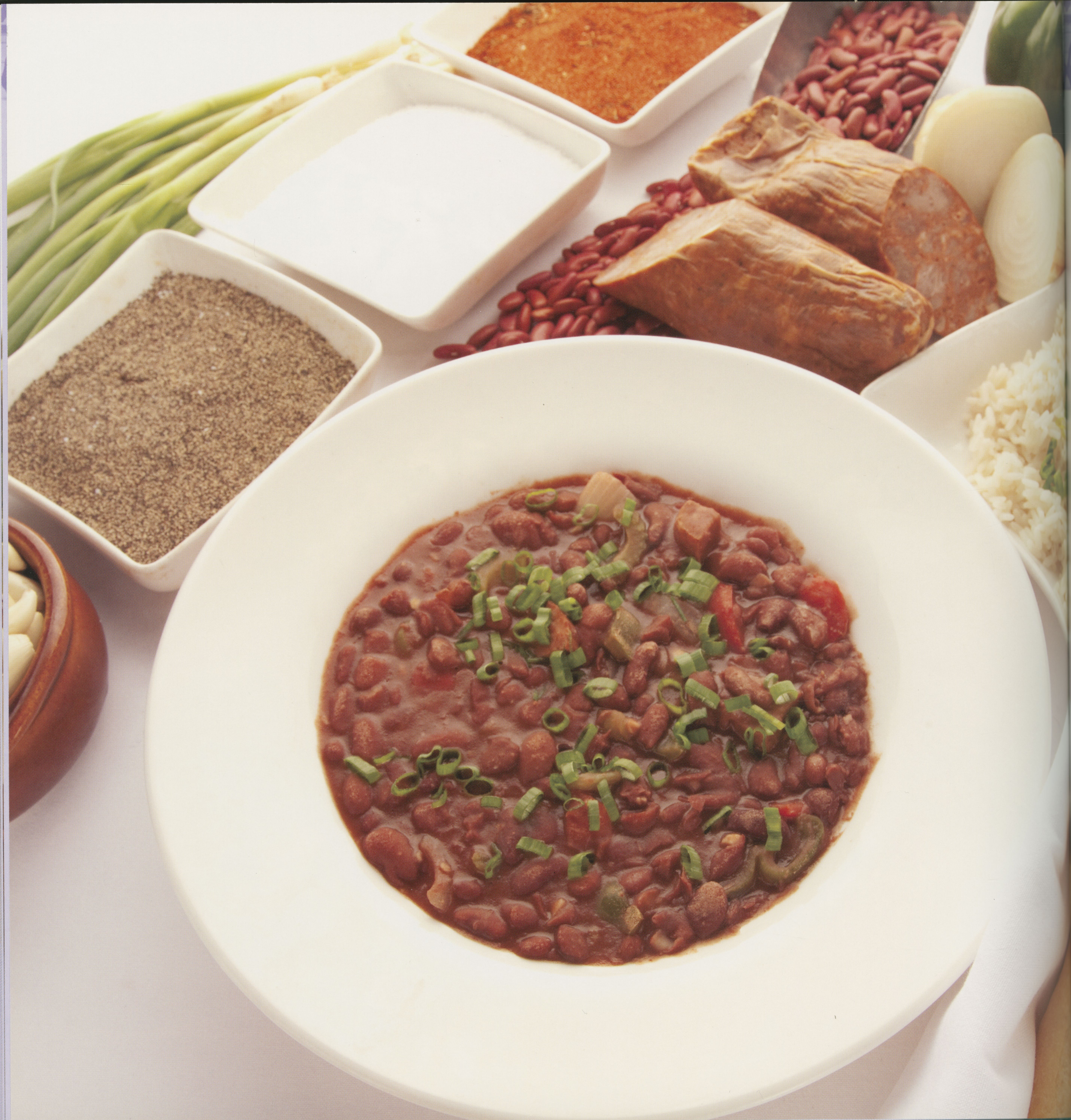 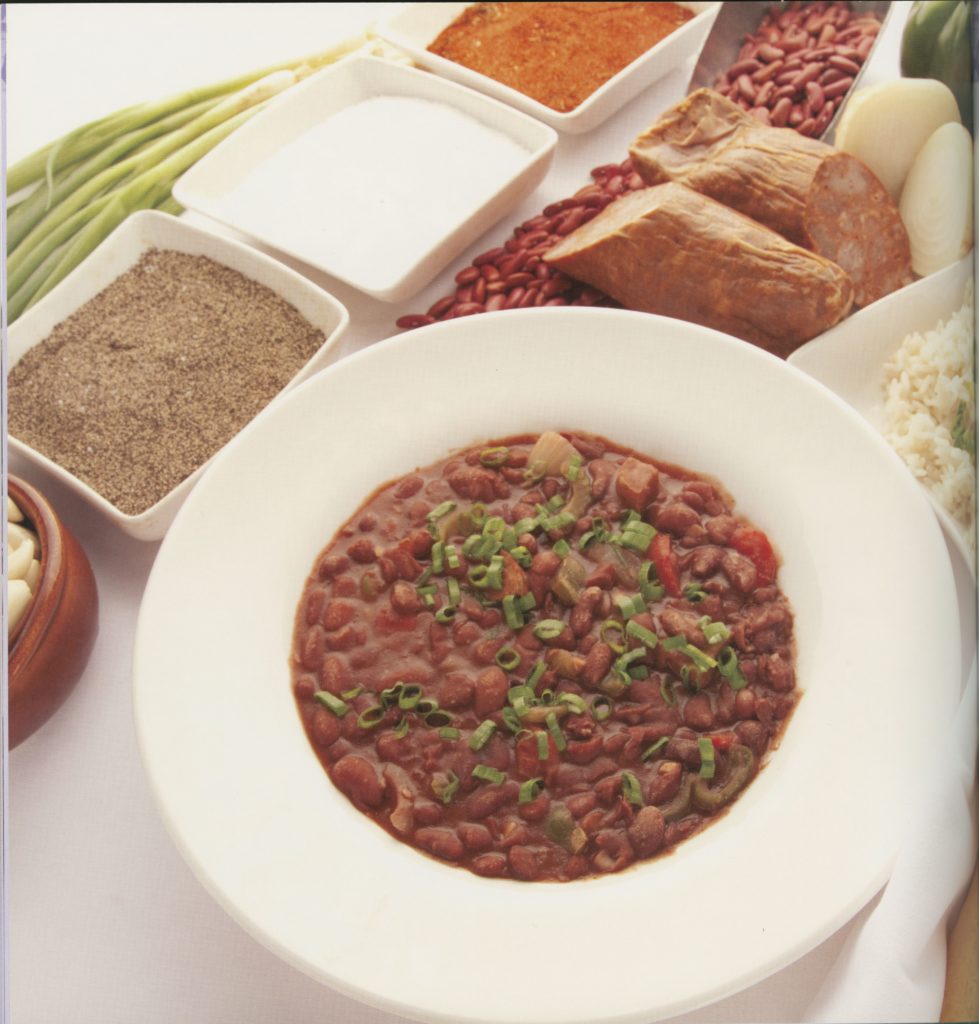 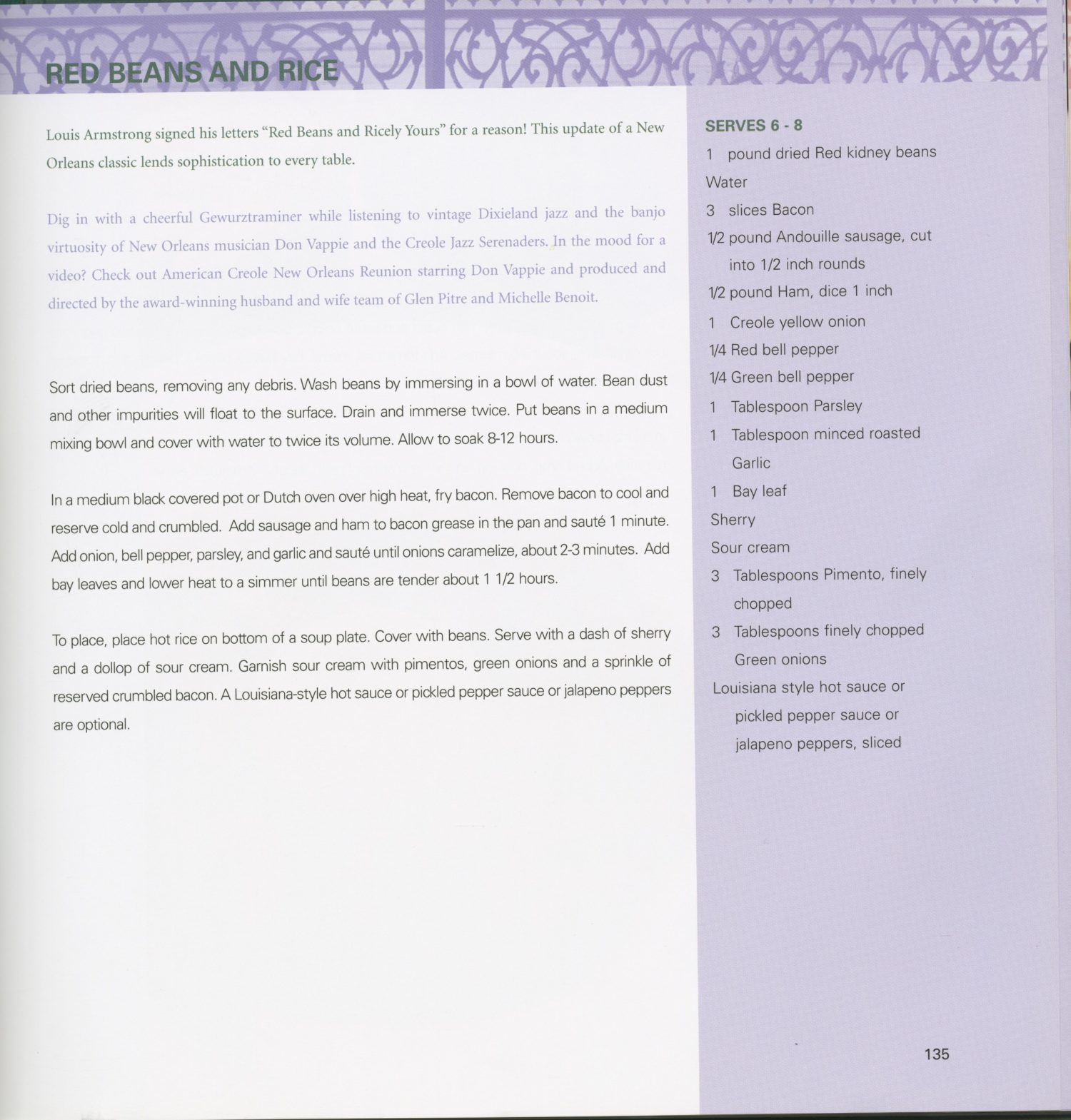 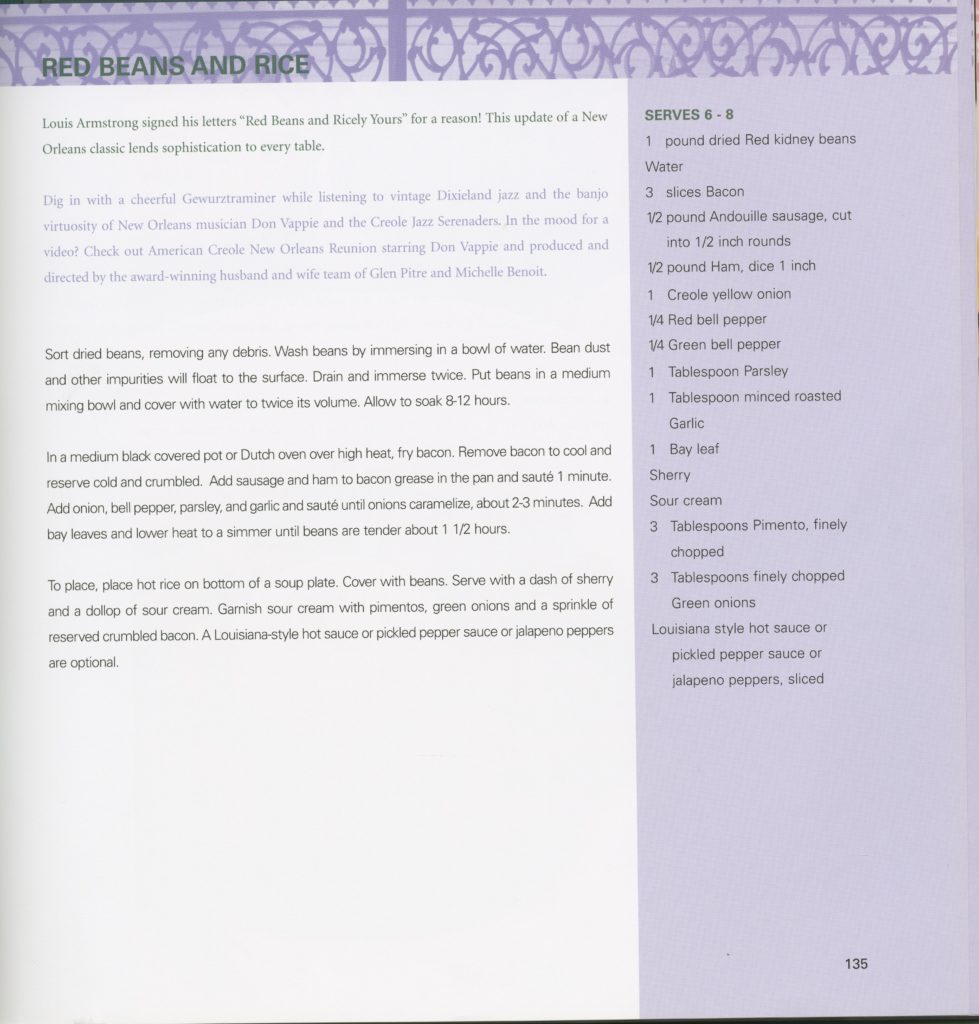 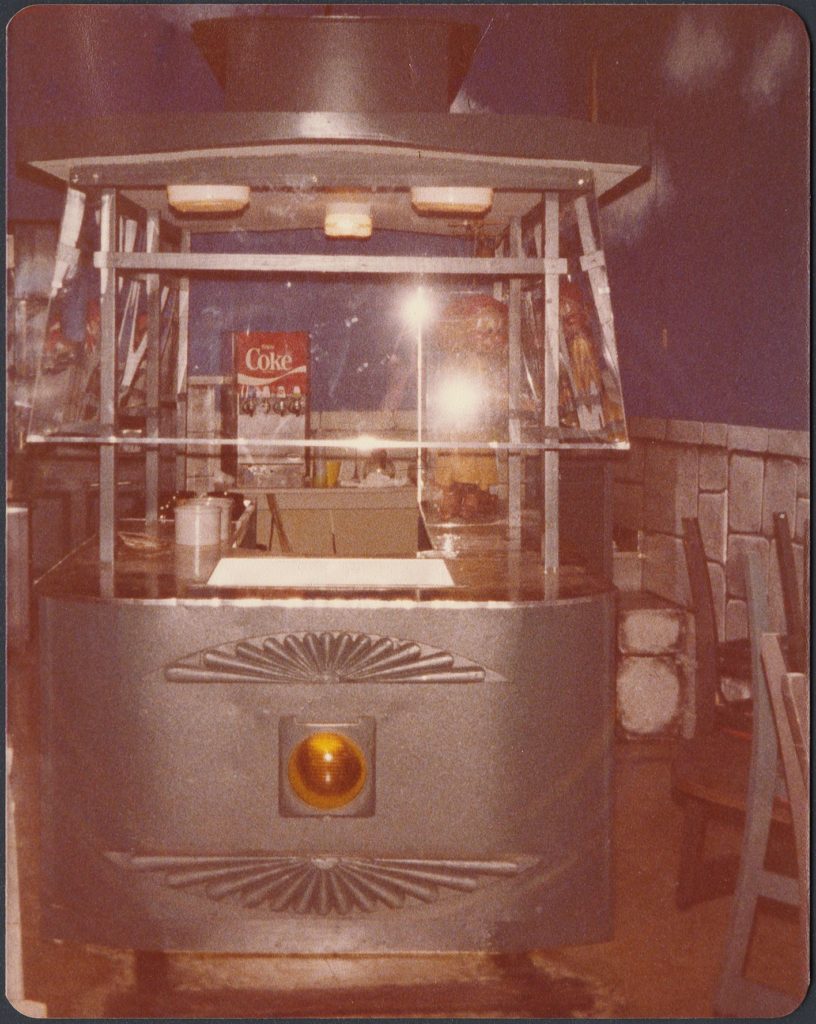 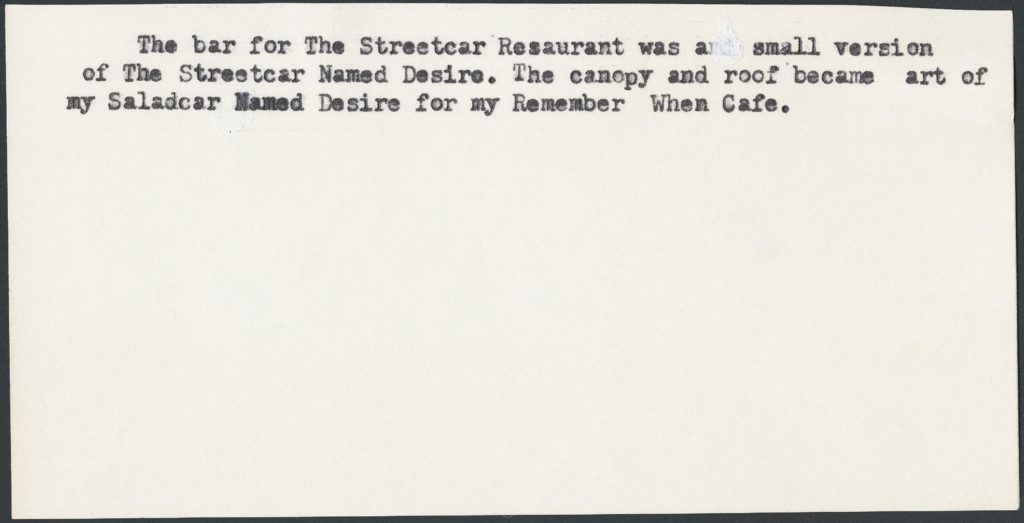 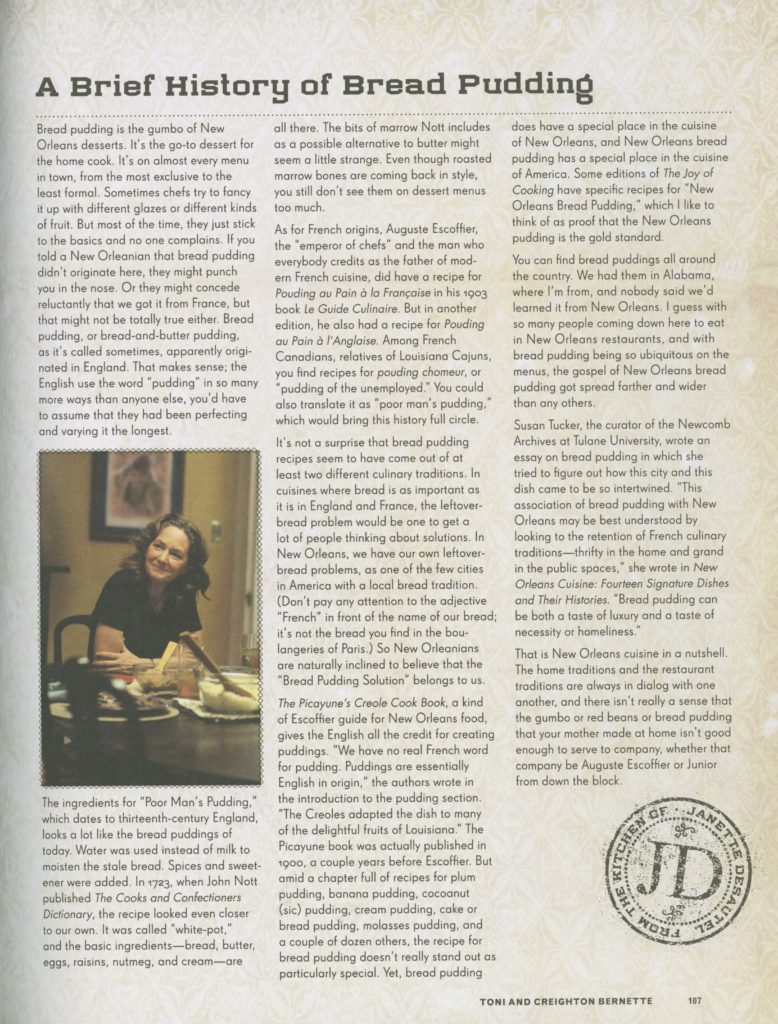 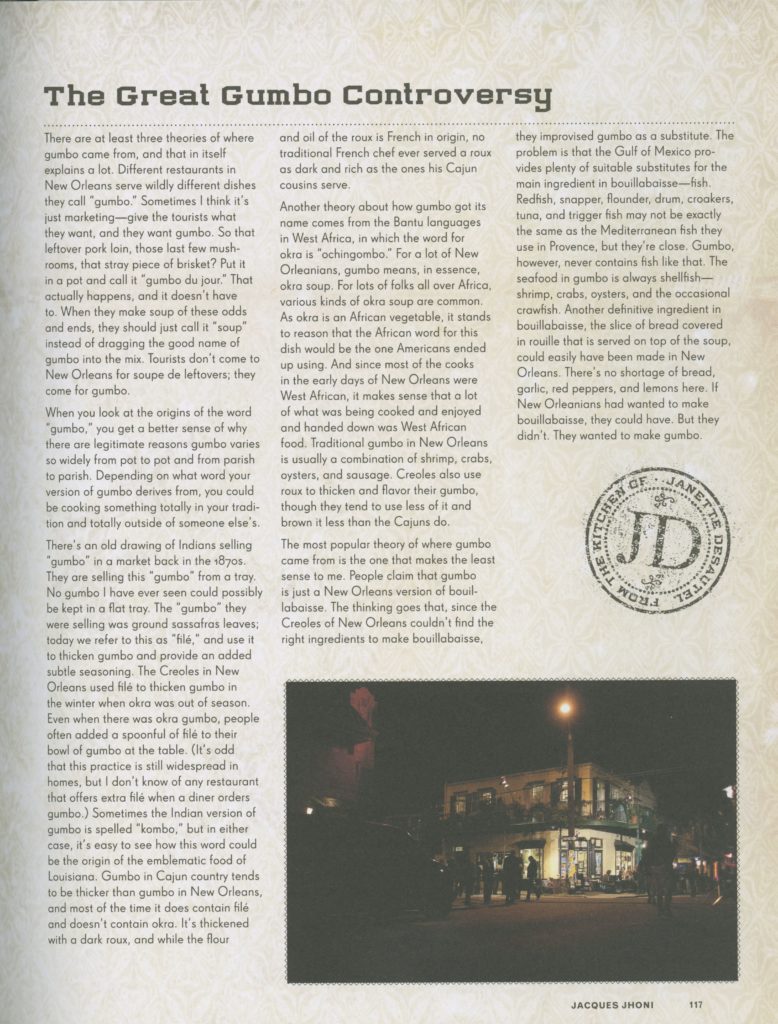 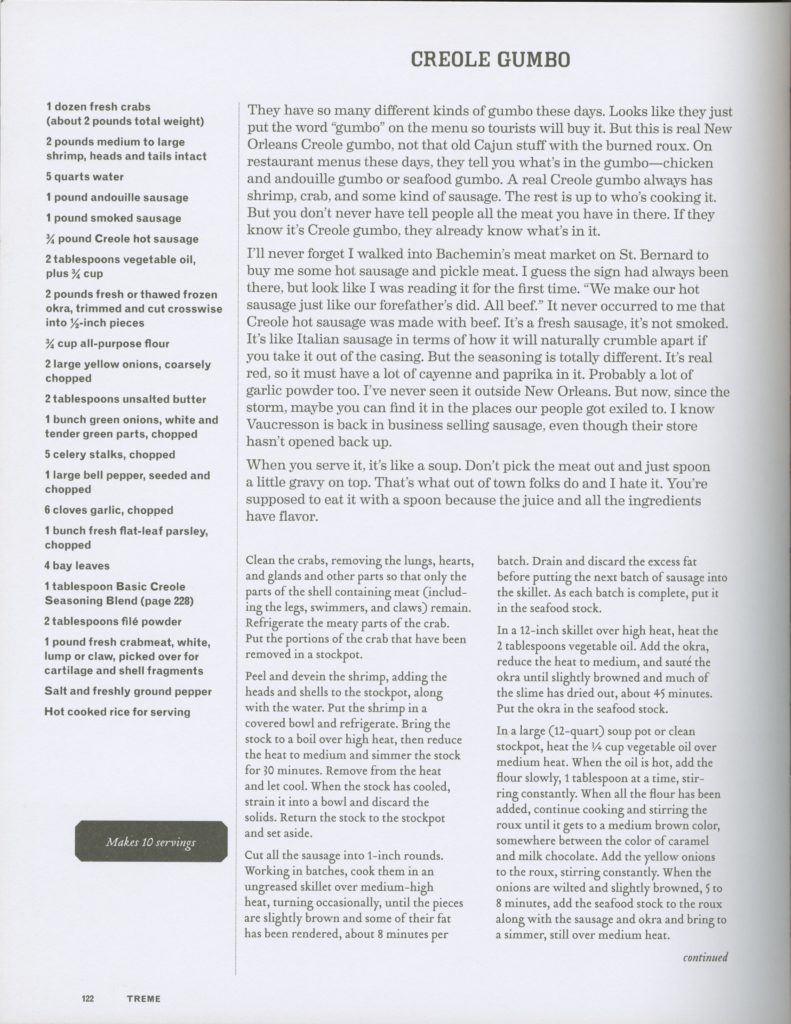 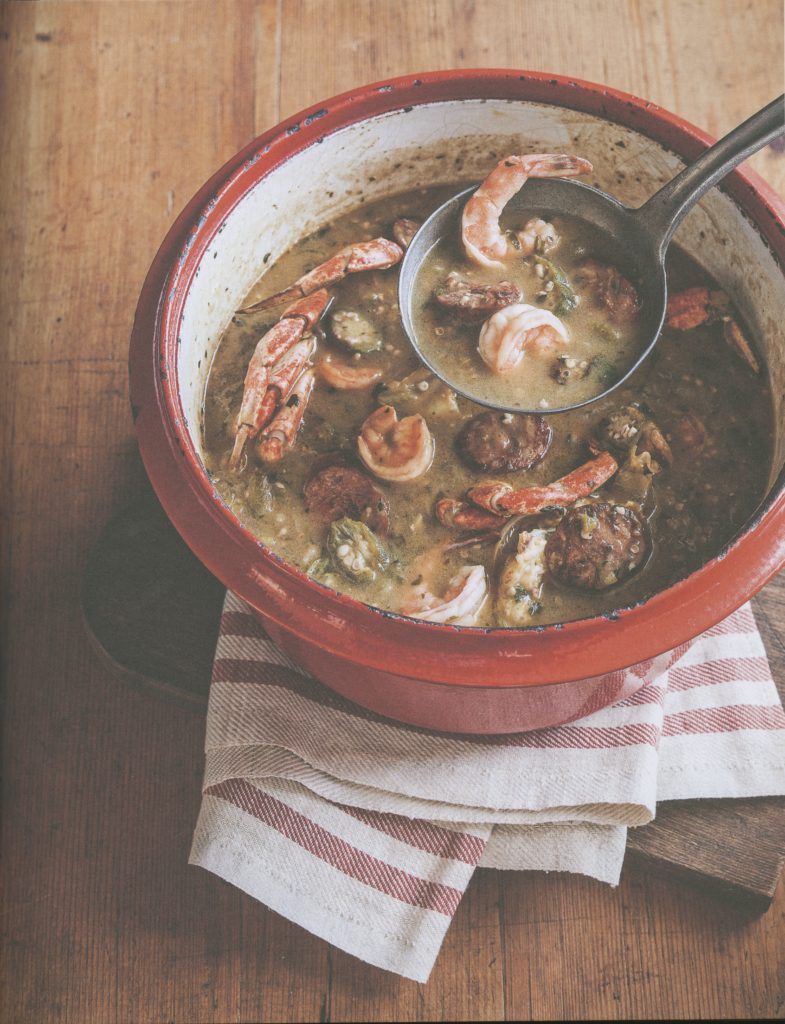 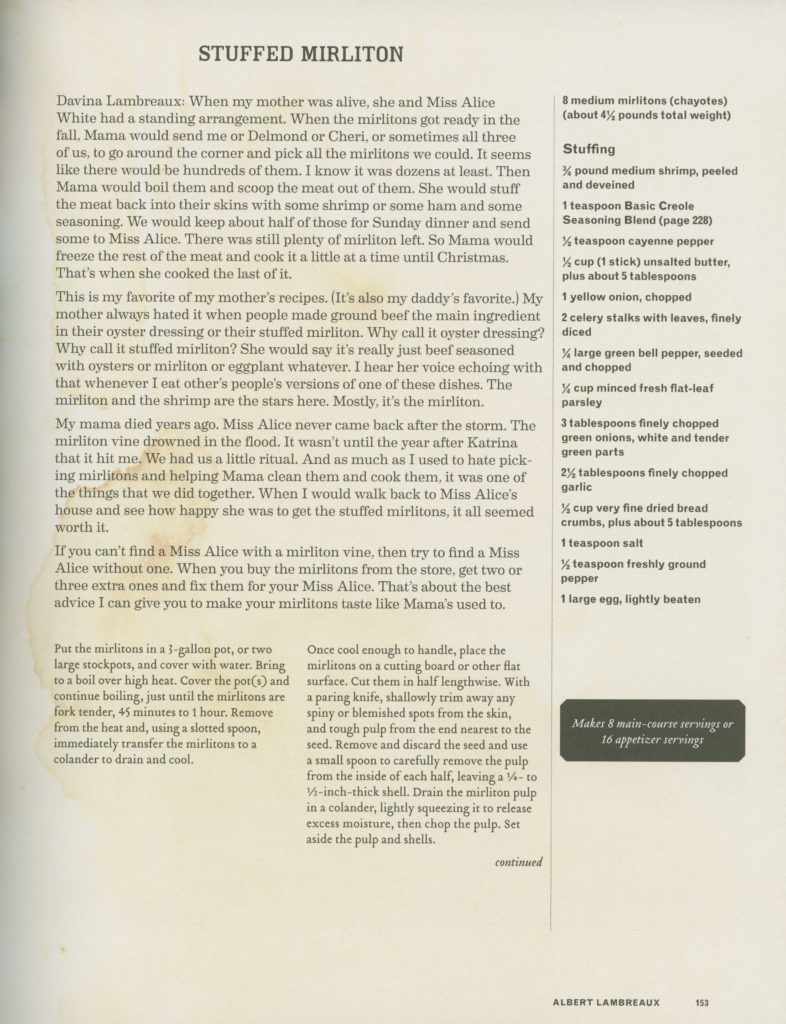 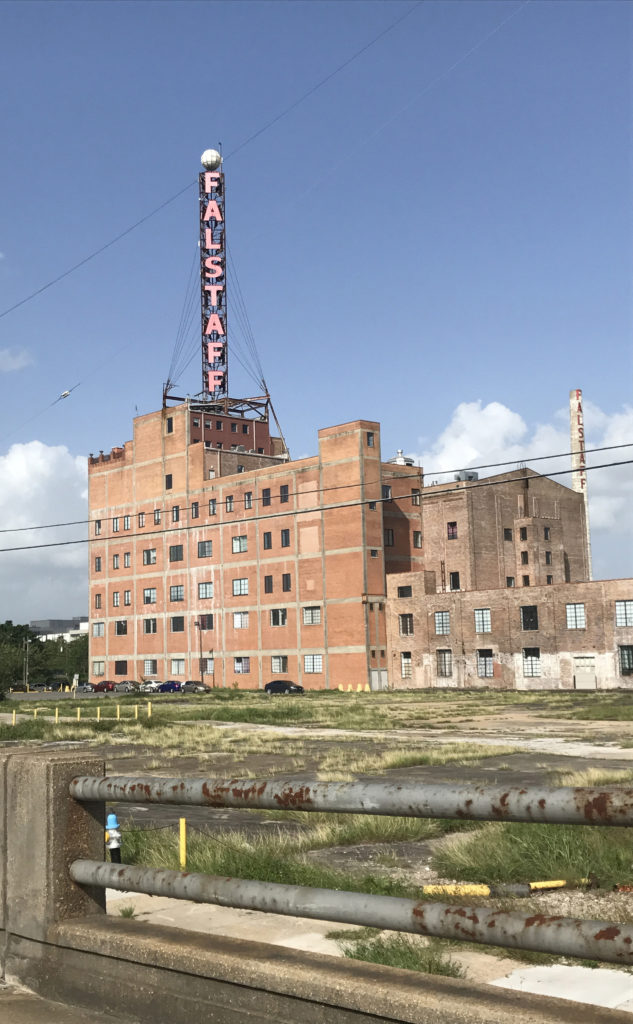 In the early 20th Century, Jean Galatoire came to New Orleans from southern France and opened a restaurant in the 200 block of Bourbon Street, serving the French-Bistro style food popular in France. He adopted Louisiana ingredients, such as speckled trout, to create Trout Meuniere, sautéed trout with brown butter and lemon. To this day, Galatoire’s still serves many of their early food creations.

By the early 1900s, a large number of Italian (mostly Sicilian) immigrants settled near the French Quarter. In 1905, a Sicilian named Angelo Brocato and his family founded a gelato and pastry shop. The original shop was located at 615 Ursulines Street but moved to Carrollton Avenue in Mid-City during the 1980s where the family still owns and operates the shop today. In 1907, Salvatore Lupo, the owner of Central Grocery in the French Quarter, created the muffuletta. The inspiration for the sandwich was the ingredients of Sicilian immigrants’ lunches that would have normally been eaten separately. Typical ingredients included cured meats, cheese and olives.

During the Great Depression in the 1920s, inexpensive lunch items such as red beans and rice and the Poor Boy or Po-Boy sandwich began to appear on restaurant menus. Former streetcar conductors, Bennie and Clovis Martin, who owned the Martin Brothers Coffee Stand and Restaurant, created the Poor-Boy. The name “Poor-Boy” was inspired by streetcar motormen and conductors who were participating in a strike that occurred in the summer of 1929. During the 20s and 30s, many products, such as Elmer Candy Company’s Heavenly Hash, Crystal hot sauce, and Blue Plate mayonnaise, were created and are still sold in grocery stores today,

In the 1930s, the United Fruit Company was importing fruits such as bananas to New Orleans. New Orleans was among the larger importer of bananas in the United States. This was also the decade that George Ortolano and Ernest Hansen built New Orleans’ first electric ice-shaving machines. Prior to the machine, snowball vendors would have to shave the ice manually. Other key food brands from this era include 4-X Beer, Falstaff Beer, Double Eagle Ale and Beer, and World Bottling’s Dr. Nut soda.

Between 1939 and 1941, Emily and Dooky Chase, Sr. established a barroom and sandwich shop in the Treme neighborhood named Dooky Chase’s. By 1946, their jazz musician son, Edgar Lawrence “Dooky” Chase, Jr., married Leah Lange. Leah’s vision made Dooky Chase the beloved, sit-down restaurant that it is today.

After World War II, many new restaurants challenged the “old line” Creole restaurants. In 1946, Lisa and Nick Mosca, originally from Chicago, opened Mosca’s, an eatery in a roadhouse located in Westwego, a far south suburb in Jefferson Parish. Mosca’s recipes are another great example of how Louisiana ingredients were incorporated into Italian cooking.

Other establishments that were founded during the 1940s include Camellia Grill, Saturn Bar, and the Caribbean Room.