Excellence in Education: Celebrating the Artistic, Academic, Athletic, and Administrative Achievements of the Women of Tulane University / Women with Achievements in Academics / Bessie Margolin / 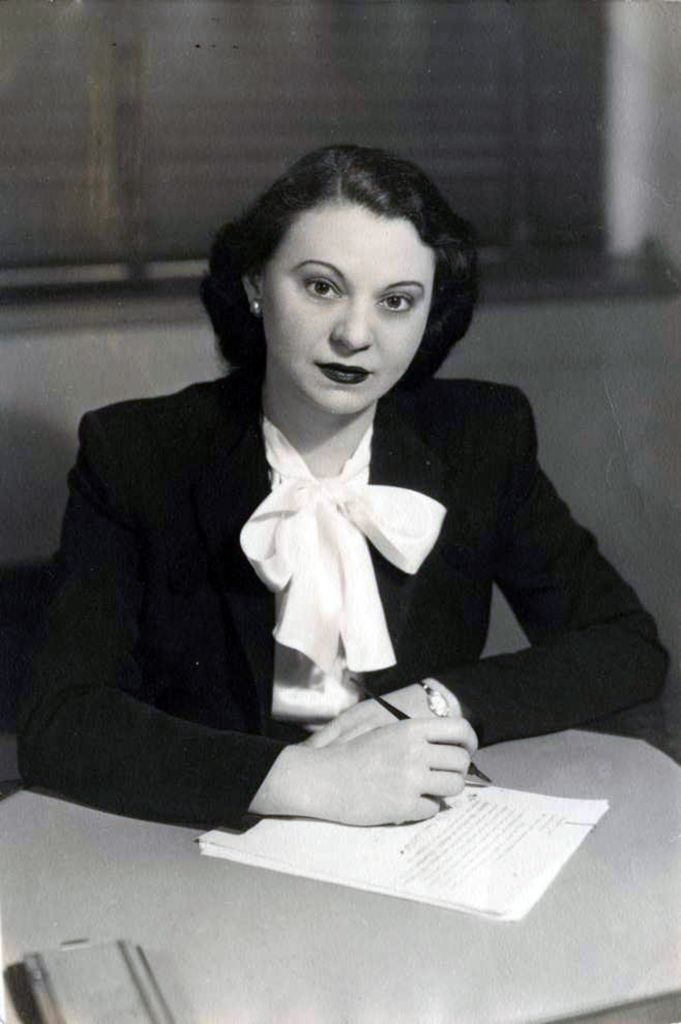 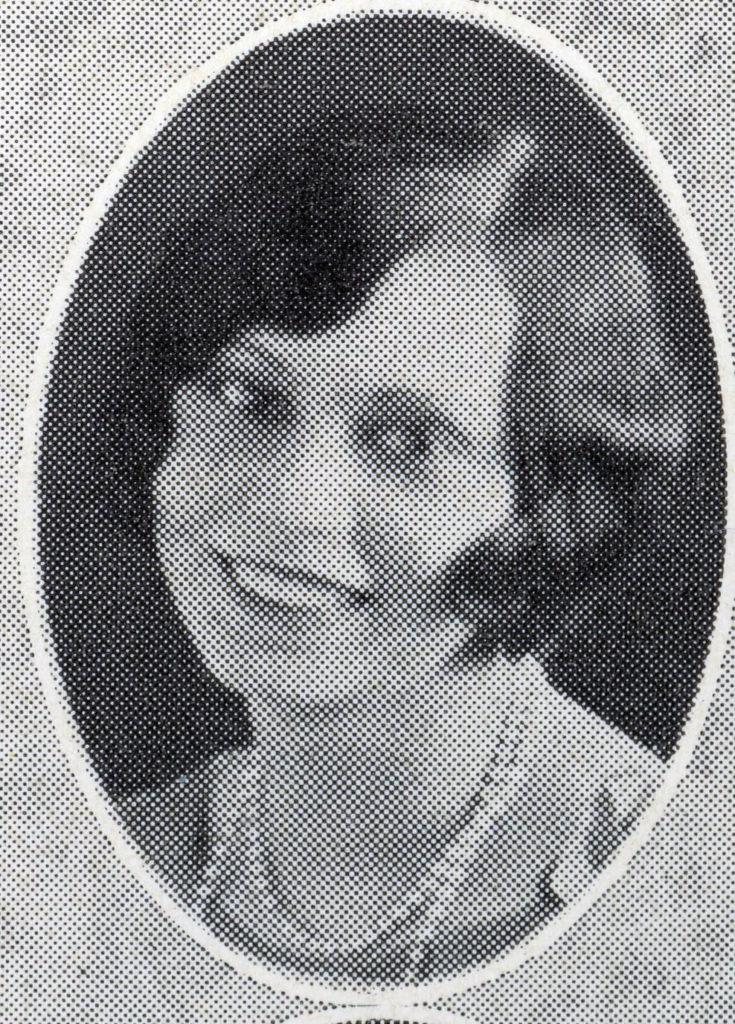 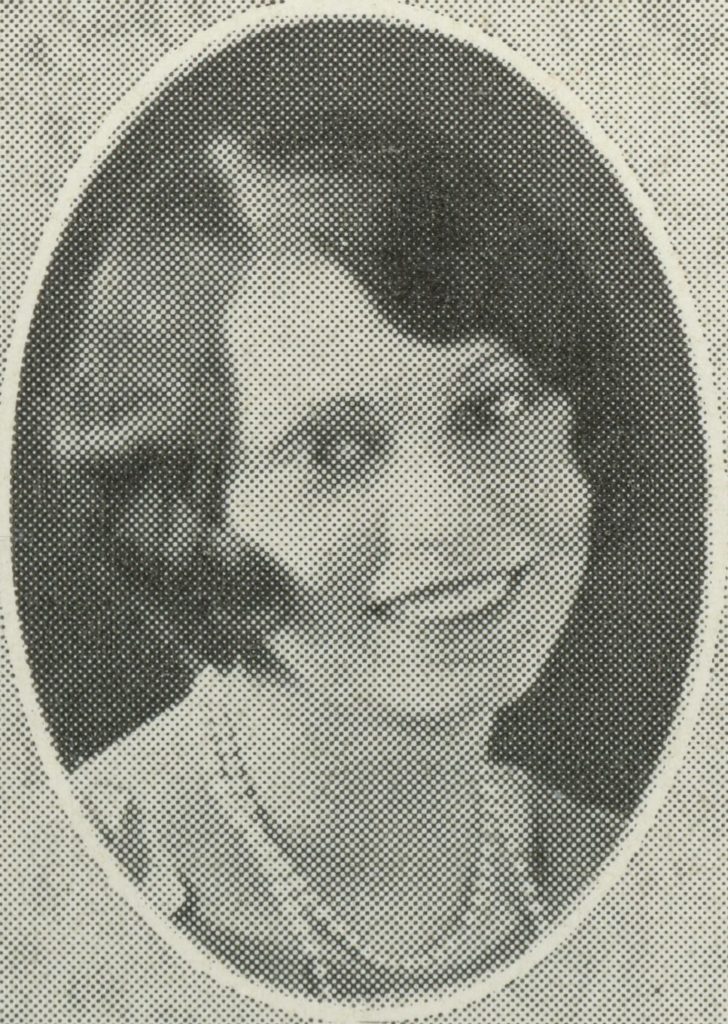 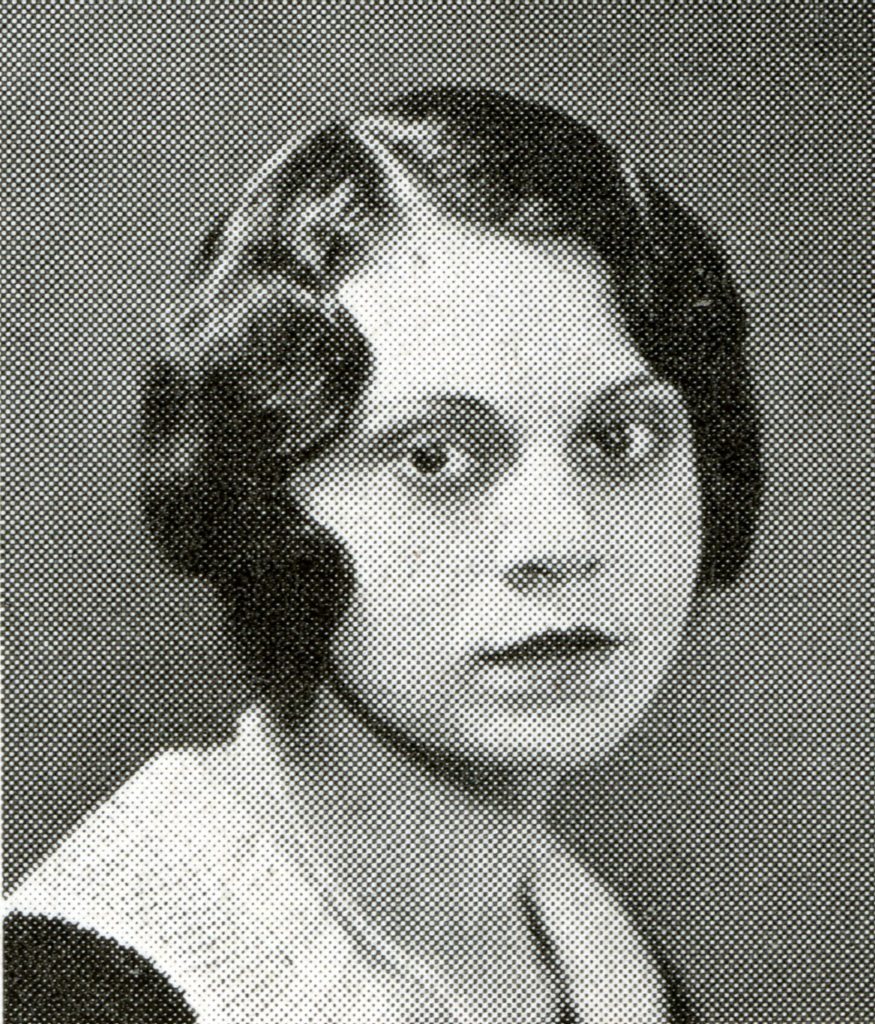 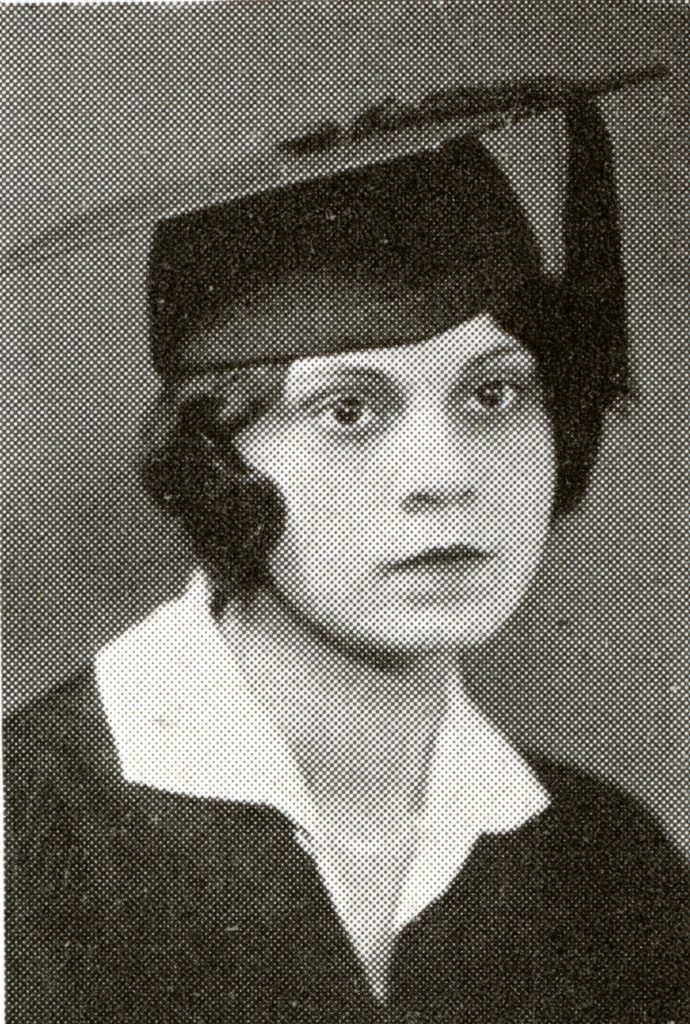 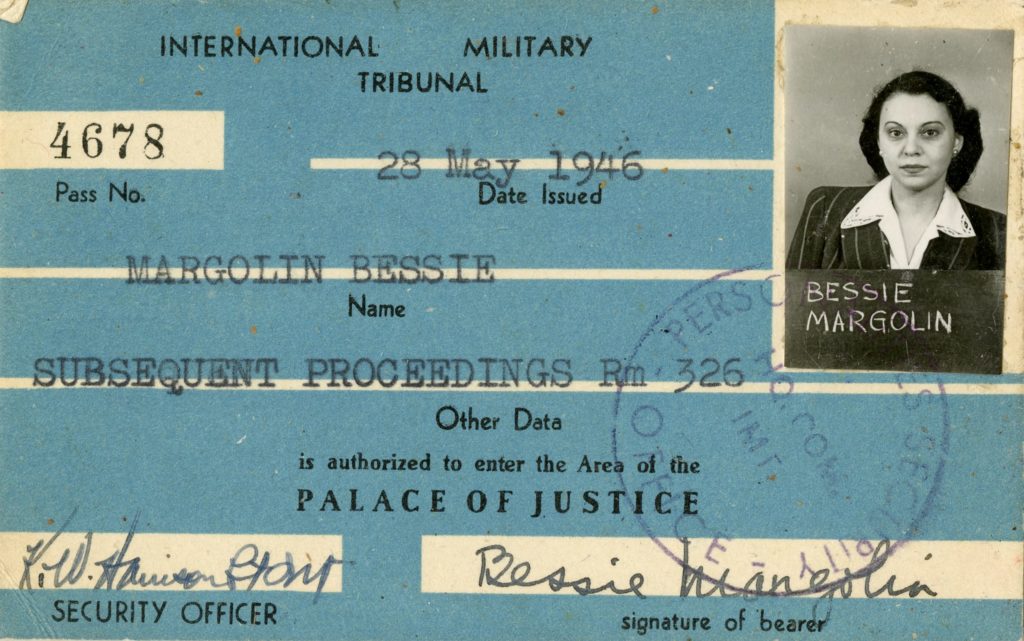 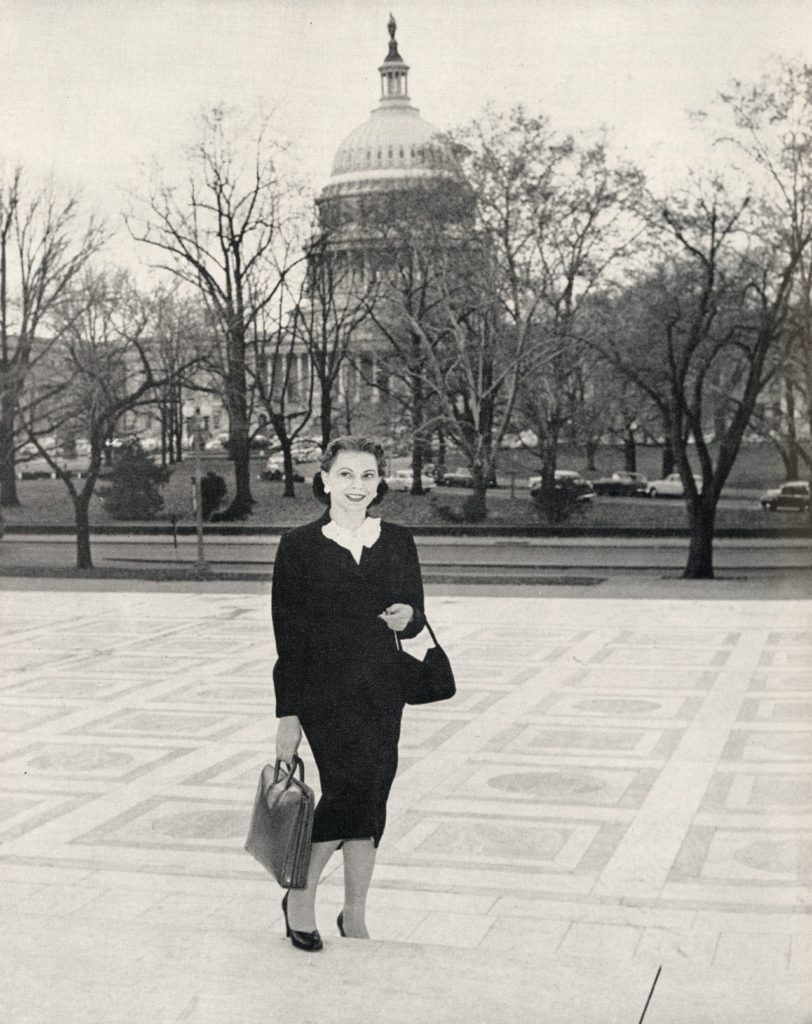 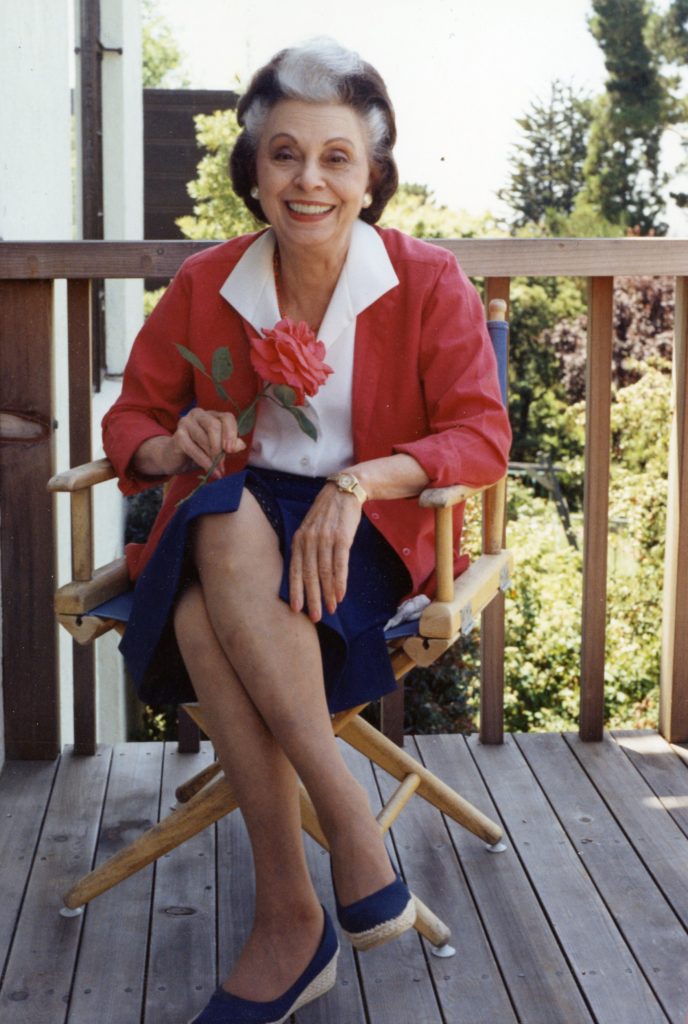 Bessie Margolin was born in Brooklyn, New York, to Russian Jewish immigrants. Her family soon moved to Memphis, Tennessee, where tragedy struck – Bessie’s mother died of cancer leaving her father unable to care for Bessie and her siblings. Prominent Memphis Rabbi Max Samfield sympathized with Mr. Margolin and recommended that the children be sent to the Jewish Children’s Home in New Orleans. There, Bessie thrived at Isidore Newman School, which had been established to provide the orphans at the Children’s Home with a quality education. At age 16, Bessie graduated from Newman at the top of her class and was awarded a scholarship to Newcomb College.

At Newcomb, Bessie was friendly and popular. She joined the “Jambalaya” yearbook staff, was a member of the French Circle and the Debating Club, pledged a Jewish sorority (Alpha Epsilon Phi) and played intramural basketball – all while maintaining excellent grades. During her sophomore year at Newcomb, Bessie set her sights on law school. She discovered that it would be possible to attend the all-male Tulane College of Arts and Sciences and Tulane Law School simultaneously and graduate with both degrees in five years. In 1927, Bessie transferred from Newcomb to Tulane, where she was also the only female in her law class. She initially felt isolated and self-conscious, but she persevered and finished second in her law class of 23 students while serving as an editor of the Tulane Law Review and as an inaugural member and first woman admitted to Tulane’s Order of the Coif, a prestigious honor society open only to top law graduates.

Favorable recommendations from Tulane Law School and her excellent academic record won Bessie a coveted position at Yale Law School working as a research assistant. In 1932, she became the first woman to be awarded the prestigious Yale Sterling Fellowship, which she used to earn a doctor of juridical science degree in 1933. Bessie then spent time working at the Inter-American Commission of Women in Washington, DC, before becoming the first woman attorney for the Tennessee Valley Authority.

In 1939, Bessie joined the federal Department of Labor, where she won cases for 21 of 24 arguments in front of the Supreme Court. She remains one of only three women to have argued 24 times before the the Supreme Court in the 20th century.

Bessie also became one of the leading experts in fair labor law. After World War II, she served with the War Department, attending the Nuremberg Trials, where she drafted the original regulation under which the tribunals were constituted. Practicing law at a time when only 2 percent of lawyers were women, Bessie supported and helped craft the Equal Pay Act, co-founded the National Organization of Women in 1966, and advocated for gender equality her entire life.