Excellence in Education: Celebrating the Artistic, Academic, Athletic, and Administrative Achievements of the Women of Tulane University / Women with Achievements in Academics / Dr. Barbara Guillory Thompson / 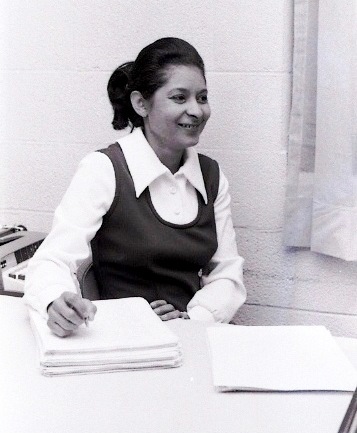 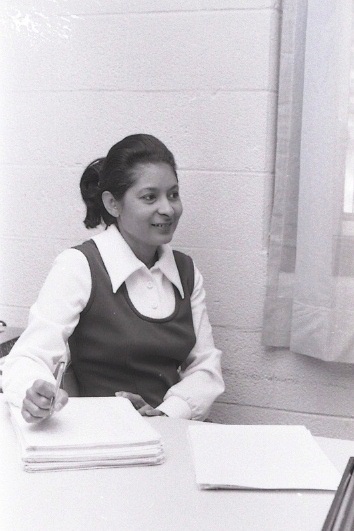 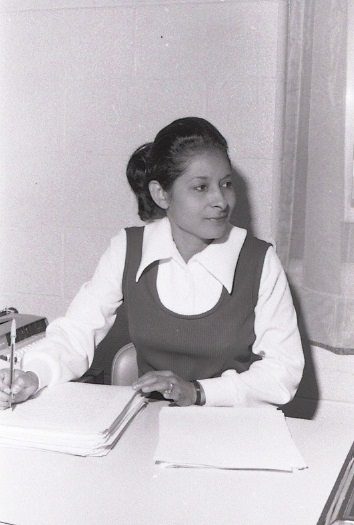 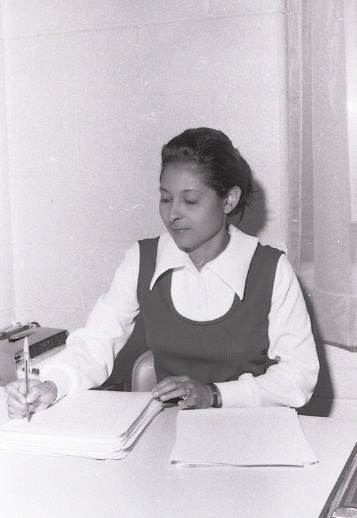 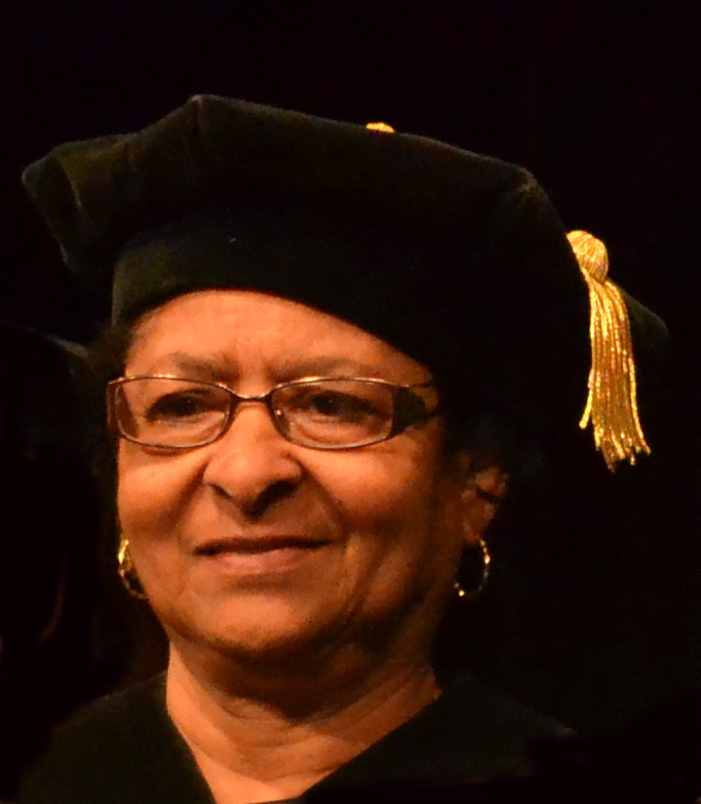 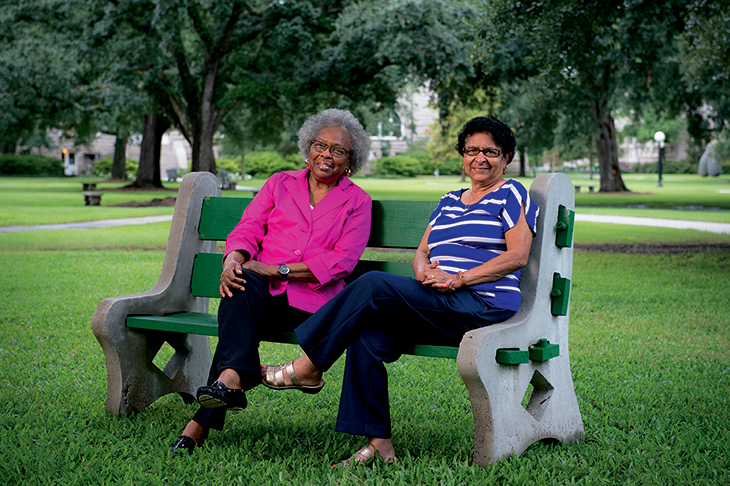 In addition to a lifelong career as an educator and public servant, Dr. Barbara Guillory Thompson helped change the face of higher education by leading the desegregation of Tulane in the 1960s.

Barbara then set her sights on the doctoral program in Sociology at Tulane, but there was a hitch— at the time, Tulane was still segregated. However, fate intervened. She was one of two African American females hand-picked to be involved in a 1961 lawsuit that ultimately led to the integration of Tulane. Once the lawsuit was won, the African-America trailblazer enrolled in 1963, and earned her PhD in Sociology in 1974.

Armed with her hard-fought Tulane education, Barbara became a professor at Dillard University, staying with the top-notch HBCU for 42 years.

In 1981, the New Orleans City Council appointed her to the New Orleans Civil Service Commission, on which she subsequently served until 1992. From 1989 to 1992, she served as the commission’s first woman, first African-American, and first non-attorney chairperson.

In addition, Barbara remained active in numerous scholarly and academic organizations, such as the American Sociological Association and the Southern Sociological Association, and during her career she received citations from the Governor of Louisiana, the Mayor of New Orleans and the United Negro College Fund. She was also inducted into the Louisiana Black History Hall of Fame and Delta Sigma Theta sorority.

Barbara came back to Tulane on desegregation anniversary dates to talk about her experience of being among the first African American students to integrate the university. Her reminiscences are key to understanding the black experience in New Orleans, and we are very thankful that she and Pearlie Hardin Elloie were willing to stand up and be heard. In 2014, Tulane president Scott Cowen presented Barbara with a Lifetime Achievement award for her work in New Orleans as well a for her role in desegregating the university.