Excellence in Education: Celebrating the Artistic, Academic, Athletic, and Administrative Achievements of the Women of Tulane University / Women with Achievements in Academics / Lisa Perez Jackson / 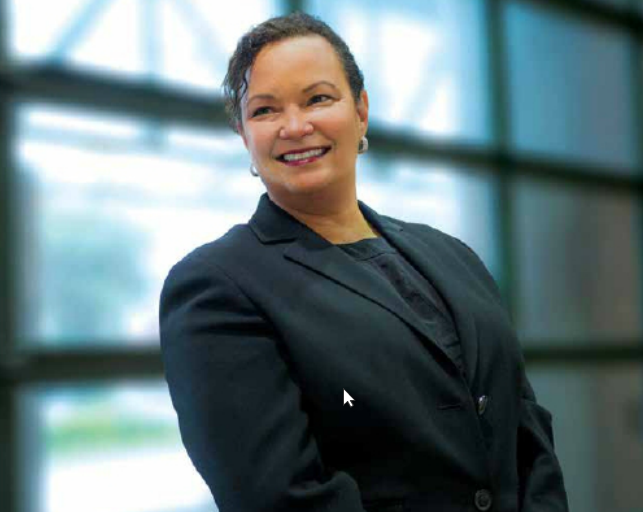 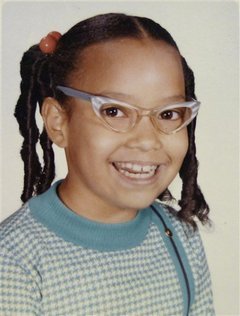 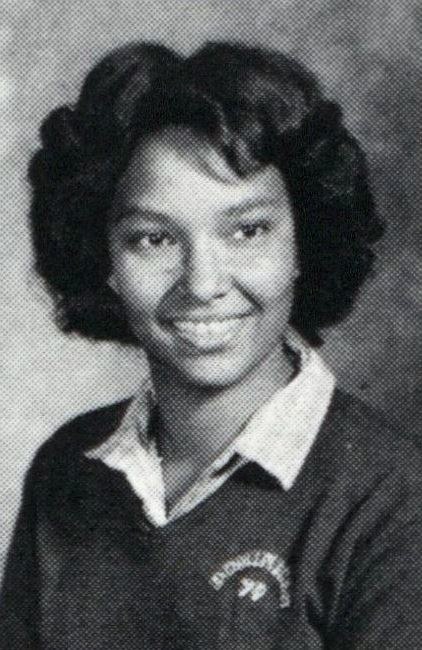 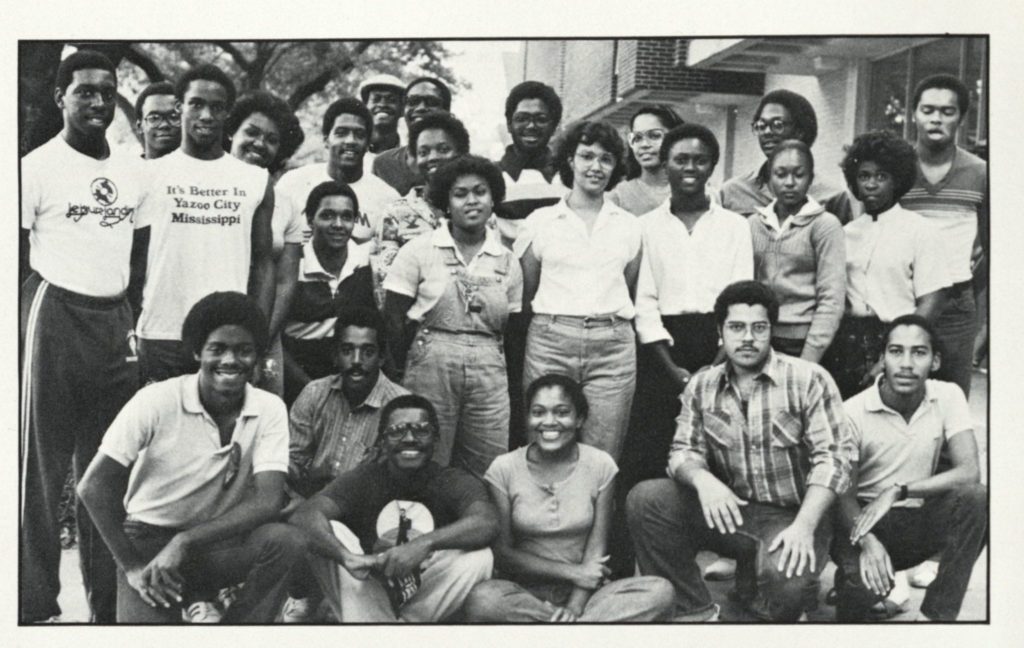 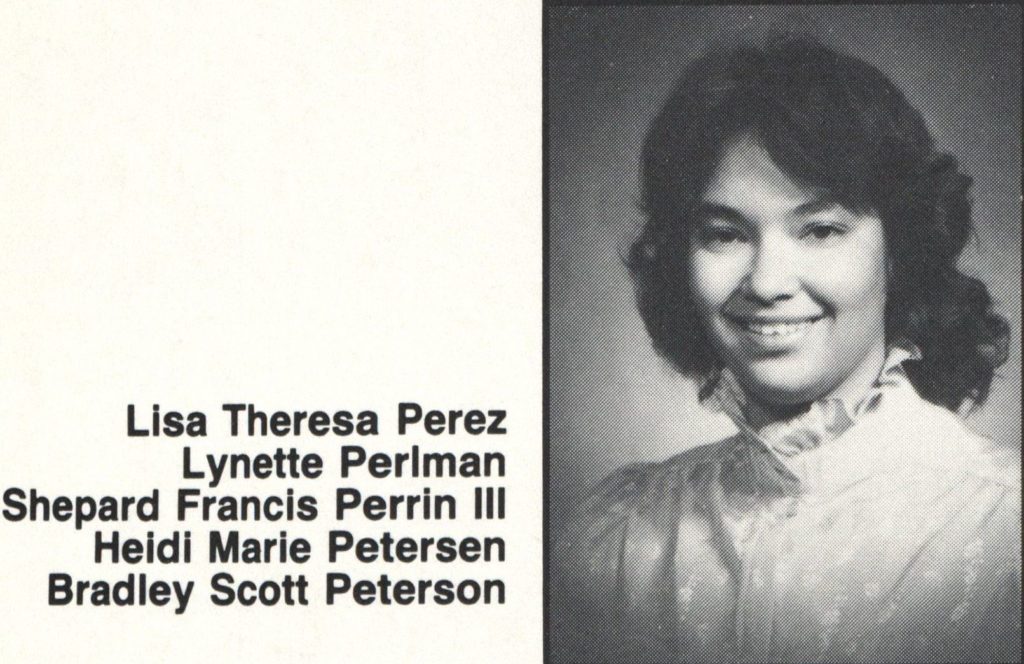 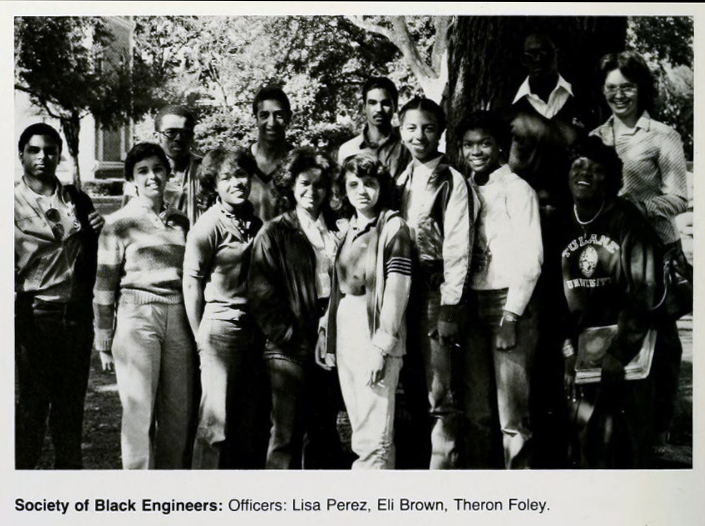 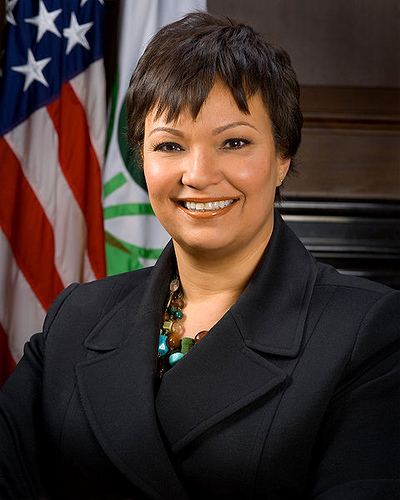 Lisa Perez Jackson was born in Philadelphia, Pa., in 1962. She was adopted at 2 weeks old by Benjamin and Marie Perez, who raised her in the Pontchartrain Park neighborhood of New Orleans, located in the Ninth Ward. Lisa graduated as valedictorian of her St. Mary’s Dominican High School class. Her strong academic achievements earned her a full Tulane scholarship from Shell Oil. As a Tulane undergraduate, Lisa participated in the Afro American Congress, American Institute of Chemical Engineers and the National Society of Black Engineers. She later graduated summa cum laude from Tulane University in 1983 with a B.S.E. in chemical engineering, and then earned her Master of Science from Princeton University in 1986.

After her graduation, Lisa spent two years working in the private sector before joining the Environmental Protection Agency (EPA), where she spent 15 years working on Superfund remediation projects and developing hazardous waste clean-up regulations. She then shifted to the New Jersey Department of Environmental Protection, but in 2009, President Obama selected her to be the Administrator of the EPA, where she was the first African American to hold the position. As the agency’s leader, she was responsible for a $10 billion budget, and a staff of 17,000. Among her most notable contributions as leader of the EPA was paving the way for new legislation by declaring greenhouse gasses a danger to public health.

She followed up her government success by taking the seat of vice president of Environment, Policy and Social Innovation at Apple in 2013, where, according to the company Web site, “she oversees Apple’s efforts to minimize its impact on the environment by addressing climate change through renewable energy and energy efficiency, using greener materials, and inventing new ways to conserve precious resources.”

In a 2016 interview with “Tulane Magazine”, Lisa said she savors the diversity of aptitudes and approaches among her Apple co-workers, adding that the company’s blend of hard sciences and raw creativity makes the company an ideal place for her to make a difference to the environment, to people, and to the world. She added that women are a big part of Apple’s mission and the future of the globe.

“I think passion is important. People are [at Apple] because they’re passionate about their belief that technology can be used to make the world better,” she said. “… The technology might be the spark, but what keeps the flame going is you find your passion and you use technology to advance what you care about. Women have to see in the STEM [science, technology, engineering and mathematics] professions an opportunity to make a difference on the issues they care about,” she said.

“The reason you want more women in a profession is not so the profession can stay the same; it’s so it can actually change,” she added.

Lisa also currently serves on the boards of Tulane University, Princeton University, and the Clinton Foundation.