Excellence in Education: Celebrating the Artistic, Academic, Athletic, and Administrative Achievements of the Women of Tulane University / Women with Achievements in Academics / Dr. Elizabeth Bass / 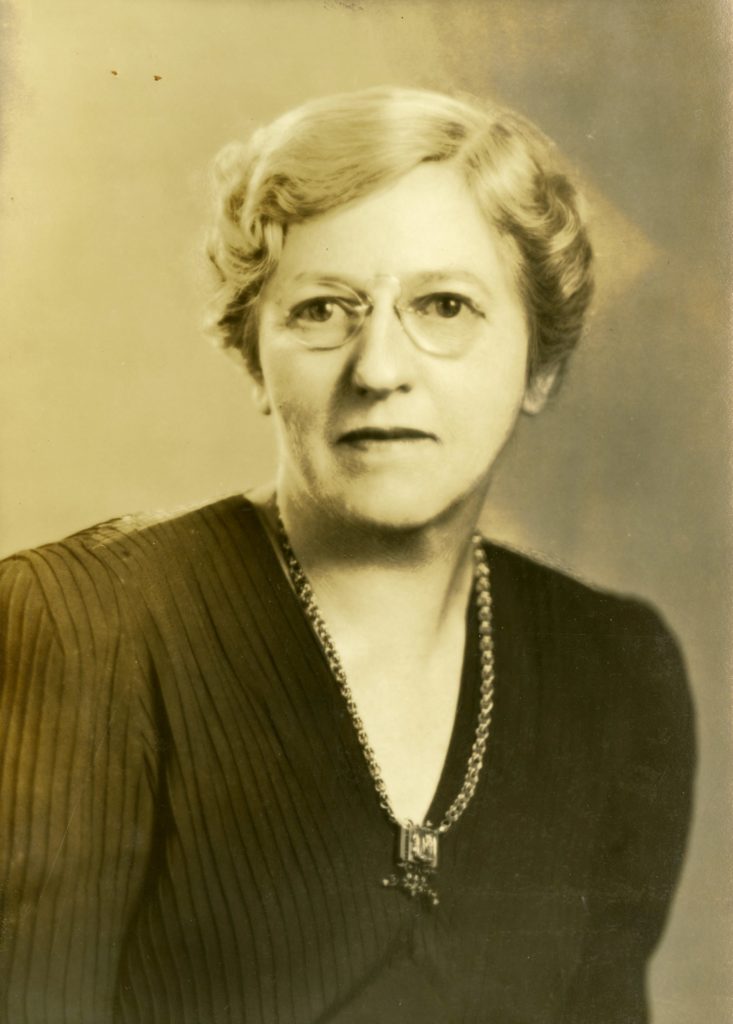 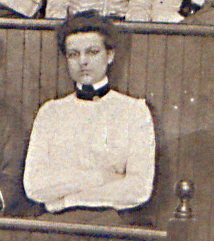 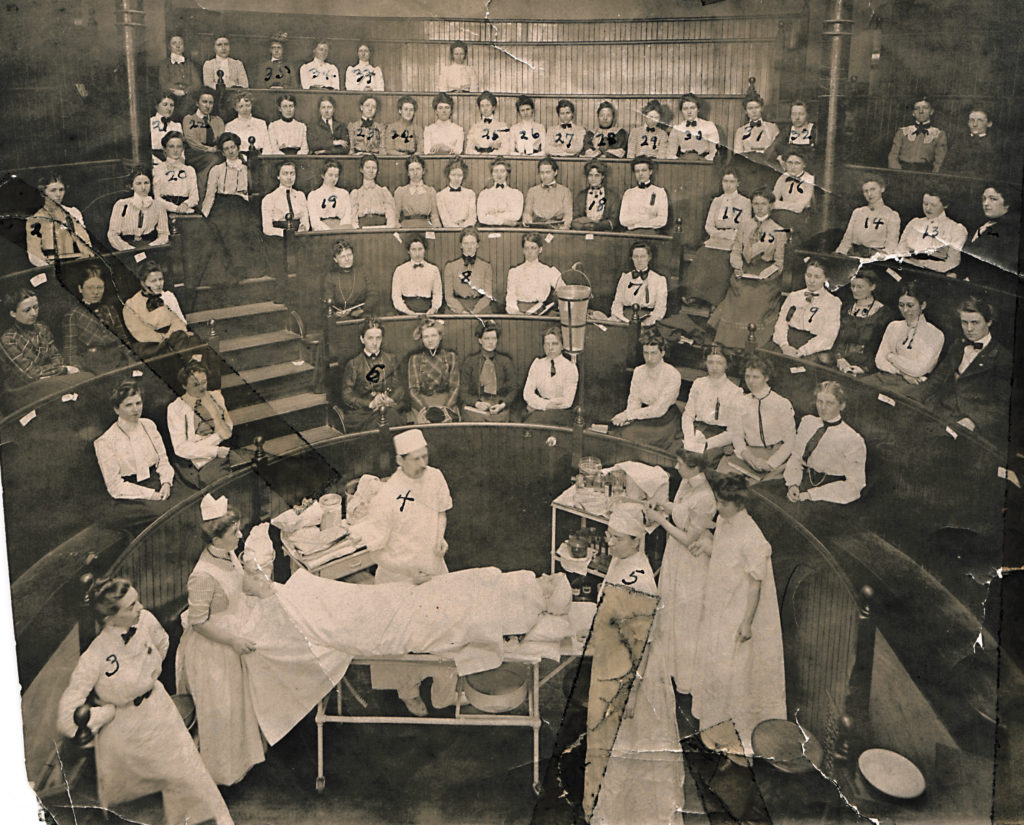 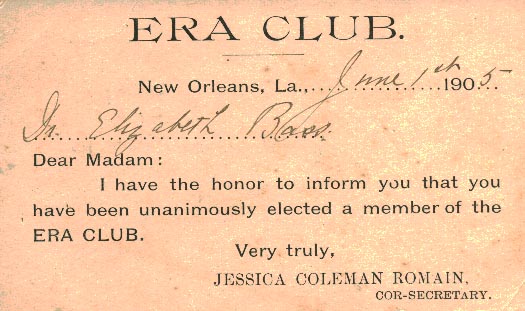 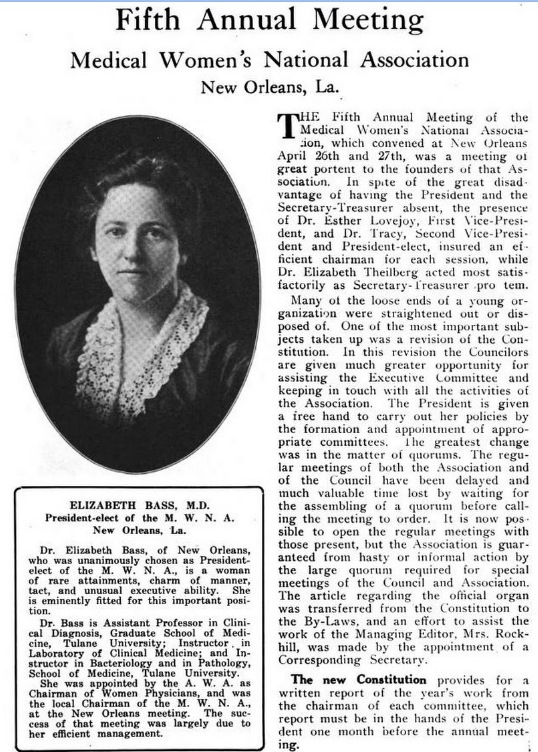 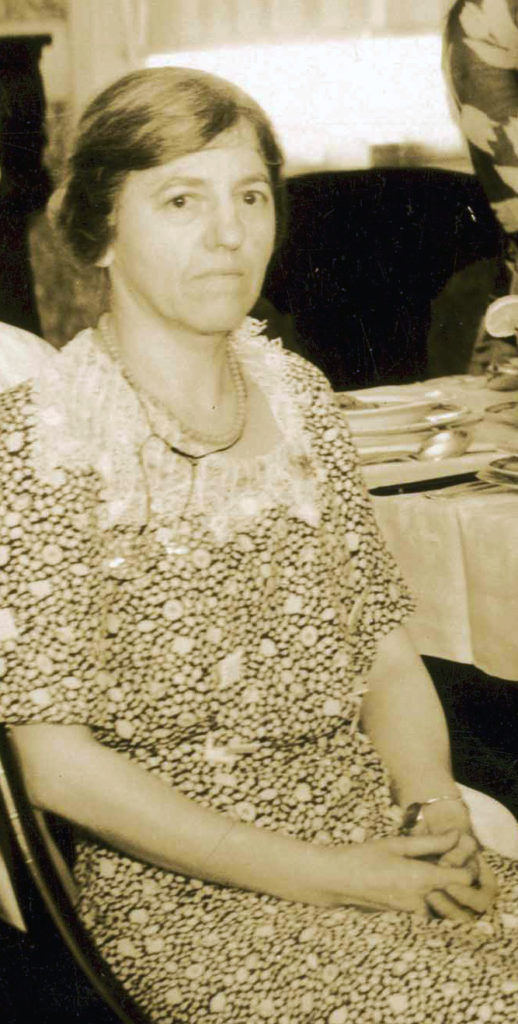 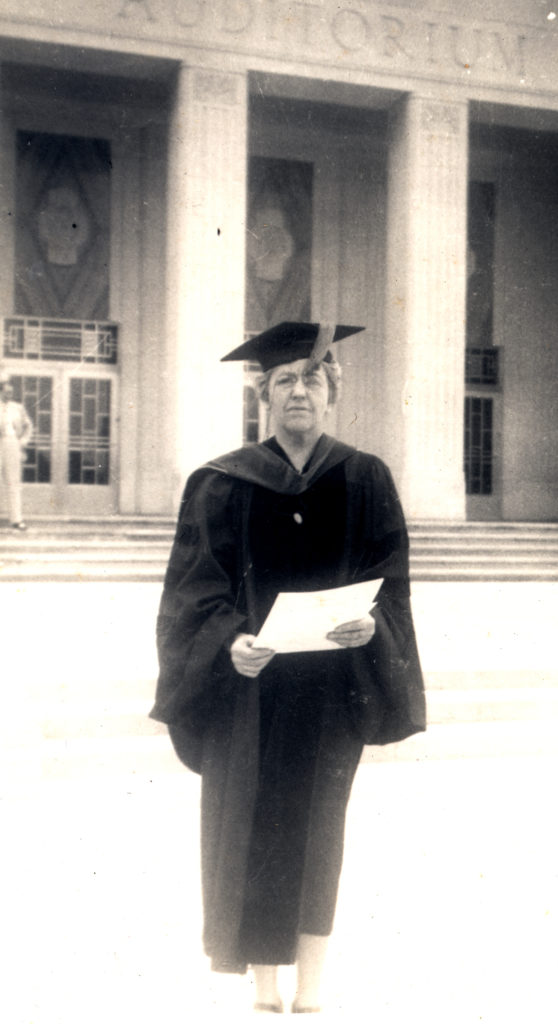 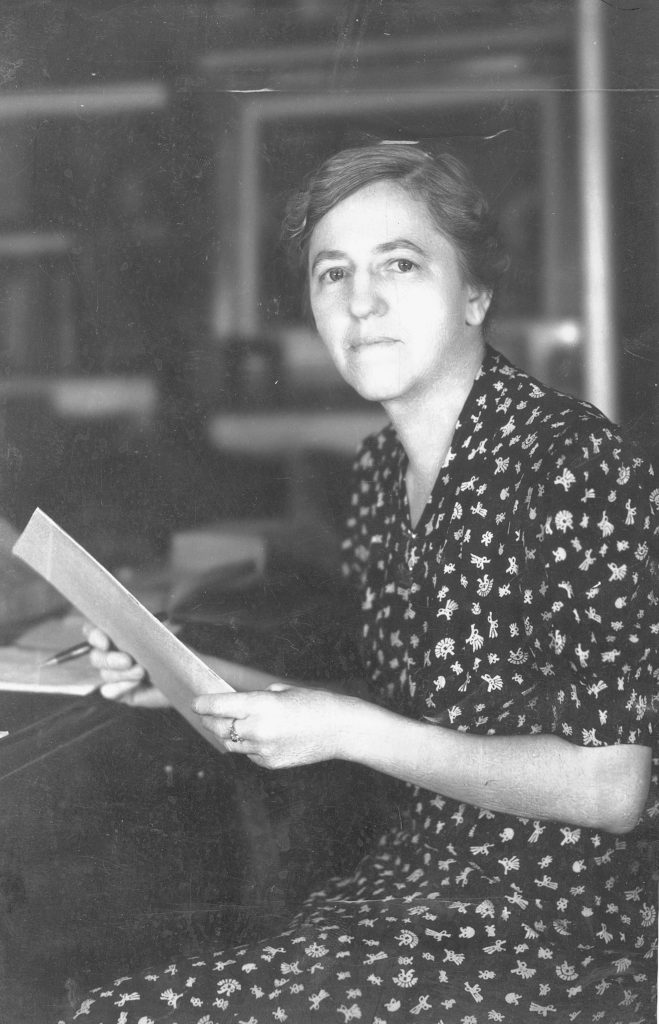 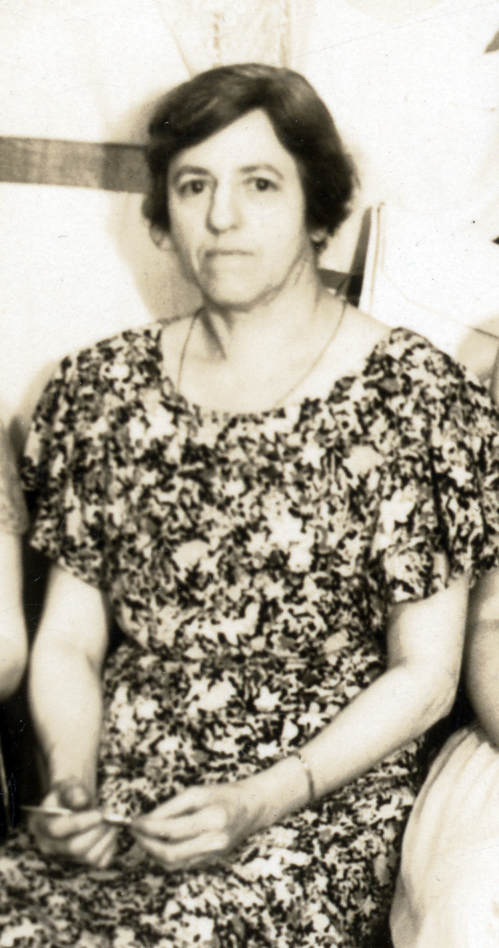 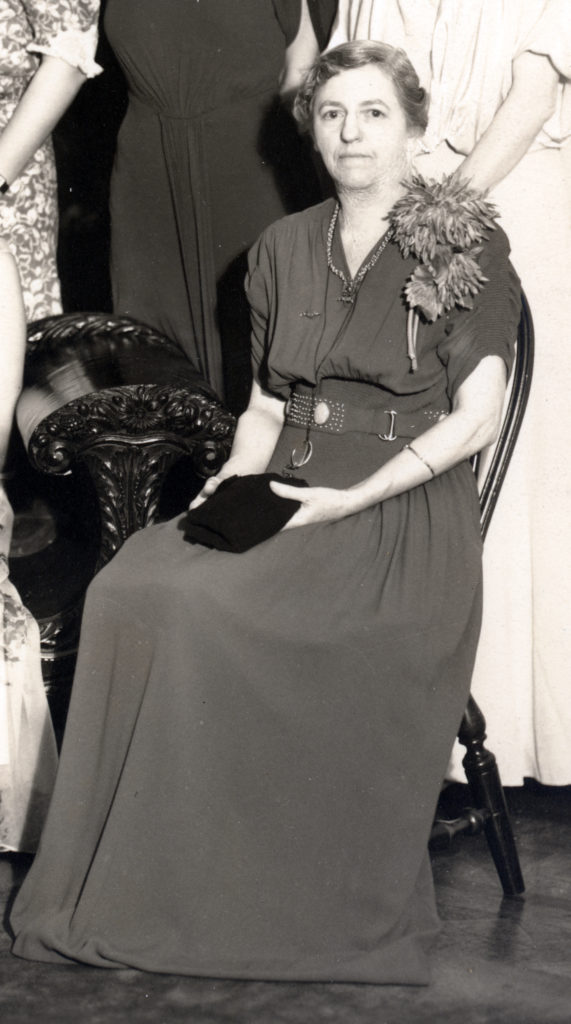 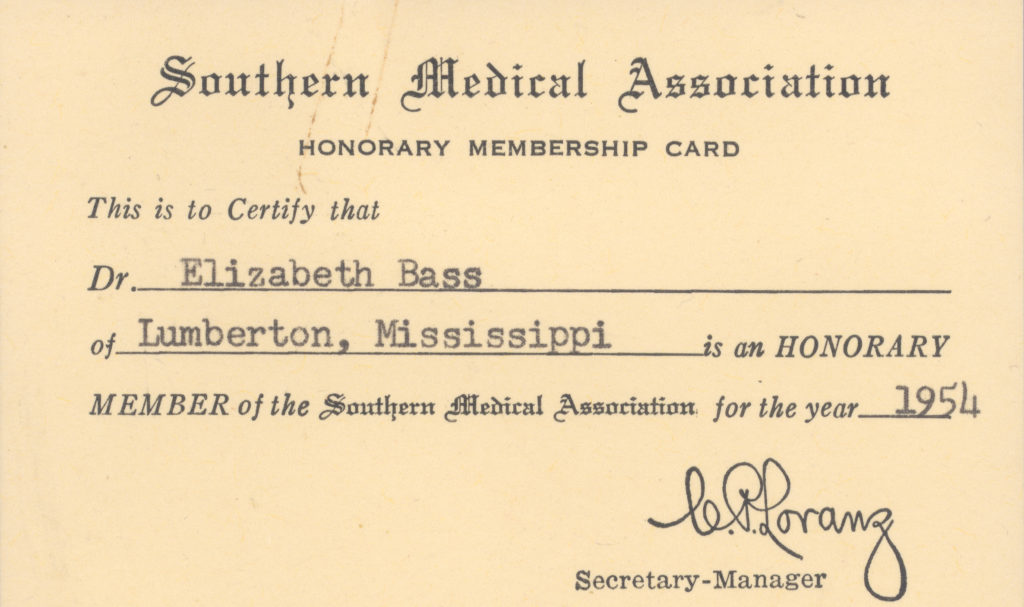 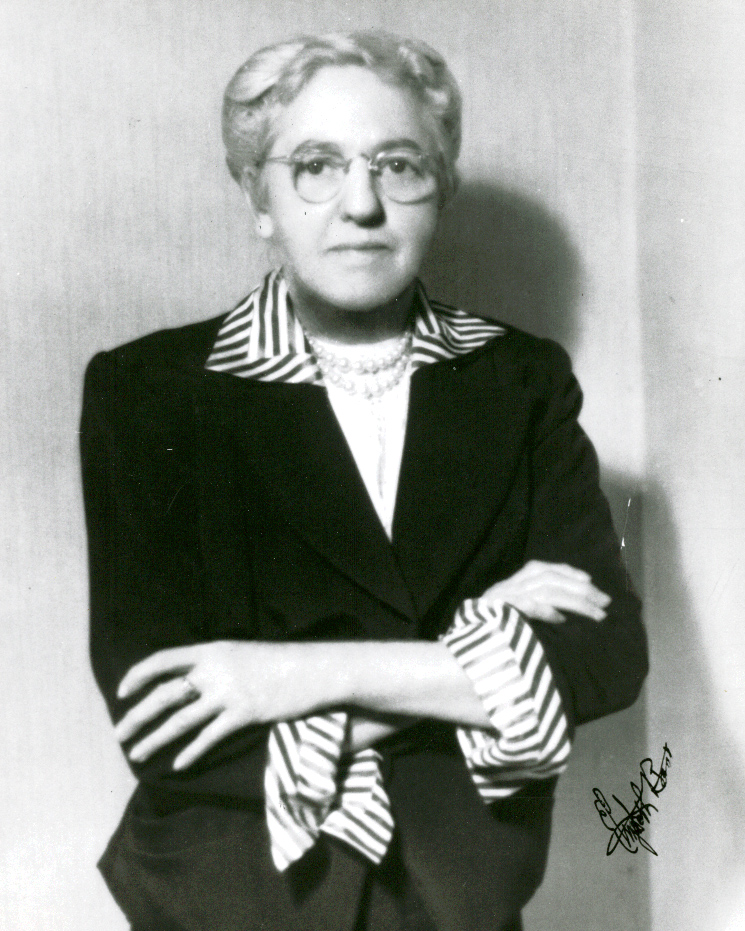 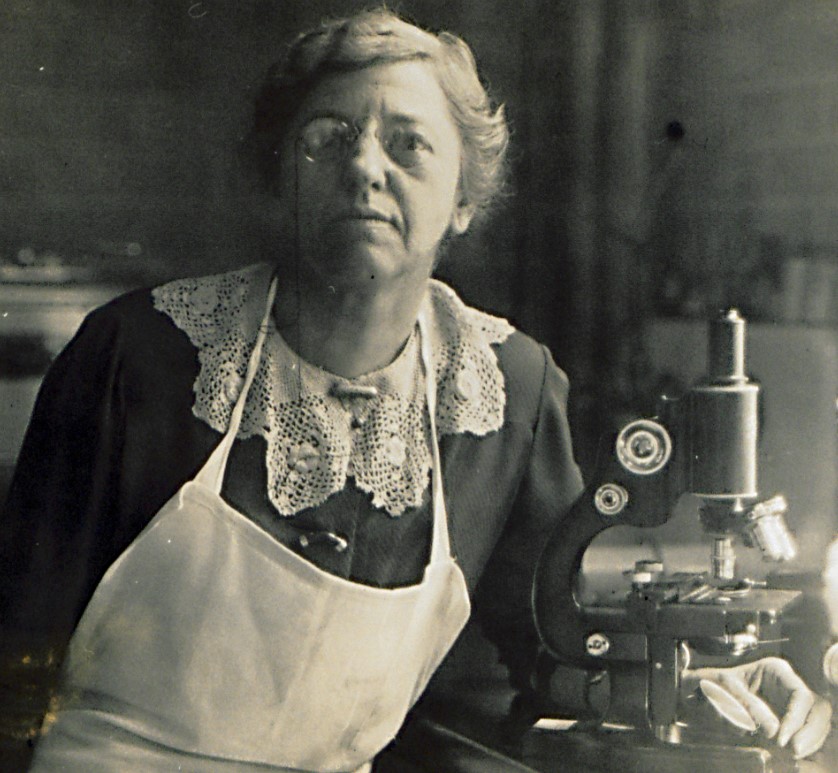 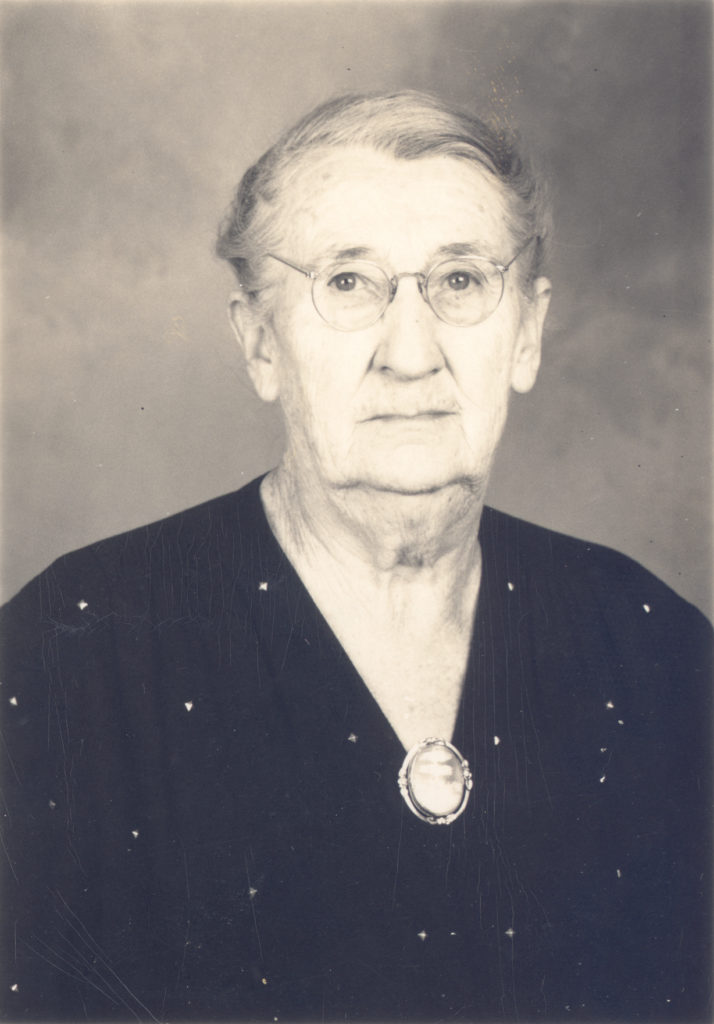 Dr. Mary Elizabeth Bass was a pioneering woman in the School of Medicine, being one of the first two women appointed to its faculty to finally break the gender barrier in 1911. Elizabeth was born in Mississippi to Isaac and Eliza Bass. After graduating from the local high school, Elizabeth earned a teaching certificate and spent several years teaching public school in Mississippi and Texas. Her brother Charles graduated from Tulane School of Medicine in 1899 and soon began to encourage Elizabeth and their sister Cora to also attend medical school. The only problem was that women were not allowed to attend medical school in the South, so in 1900, Elizabeth and Cora traveled north to attend the Woman’s Medical College of Pennsylvania, from which Elizabeth graduated in 1904. She returned to New Orleans after her graduation only to find that female doctors were barred from the city’s hospitals. With five other women, Elizabeth helped to establish the New Orleans Hospital and Dispensary for Women and Children (later Sara Mayo Hospital) in 1905. There, women physicians could use their skills to provide medical care to other women and children of the city who had limited means.

In 1911, Elizabeth began her career at Tulane; she and Edith Ballard were the first women faculty members at the School of Medicine. It would be four more years before women would be admitted as students. Elizabeth started out as assistant demonstrator in surgical pathology, and after two years she advanced to instructor in the laboratory of clinical medicine. She became a full professor in 1920 and spent a total of 30 years teaching at Tulane. Elizabeth was the first woman admitted to the Orleans Parish Medical Society and the first one to hold a major office in the Society (secretary, 1920-22; vice president, 1923). She was also the editor of the OPMS Bulletin for many years. She served as president of the American Medical Women’s Association (1921-1922) and founded its New Orleans group.

Elizabeth retired in 1941, but due to a shortage of doctors during World War II, she entered into private practice and became the house physician at the Jung Hotel in New Orleans. She also lectured on women’s history in medicine, and through her contacts and associations, she collected a vast array of materials pertaining to women in medicine that were donated to the Rudolph Matas Library of the Health Sciences. The Elizabeth Bass Collection consists of newspaper clippings, pictures, photographs, glass magic lantern slides, books and medical school catalogs.

Elizabeth was recognized by the Alumnae Association of the Woman’s Medical College of Pennsylvania in June 1952 for “her distinguished service in medical education and research and her inspiring interest in literature by and about women in medicine.” In 1953, she was honored with the Elizabeth Blackwell Centennial medal of the American Medical Women’s Association.

Elizabeth was active in the Equal Rights Association of New Orleans, which was composed of leading women in the city and lobbied aggressively for women’s suffrage and child labor laws. The Association was also instrumental in the decision to admit women to professional medical organizations and medical classes, as well as in the appointment of women physicians to the medical teaching staffs in Louisiana during the early part of the 20th century.

In addition to her amazing accomplishments in the medical field, Elizabeth was an avid traveler and a devoted member of Le Petit Théatre du Vieux Carré. After her death in 1956, the Tulane Medical School created a fund in her name to support women pursuing a career in medicine as a tribute to her lifelong dream of improving opportunities for women in the medical field.