Excellence in Education: Celebrating the Artistic, Academic, Athletic, and Administrative Achievements of the Women of Tulane University / Women with Achievements in Academics / Dr. Ruth Rogan Benerito / 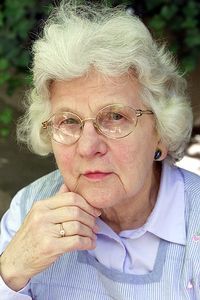 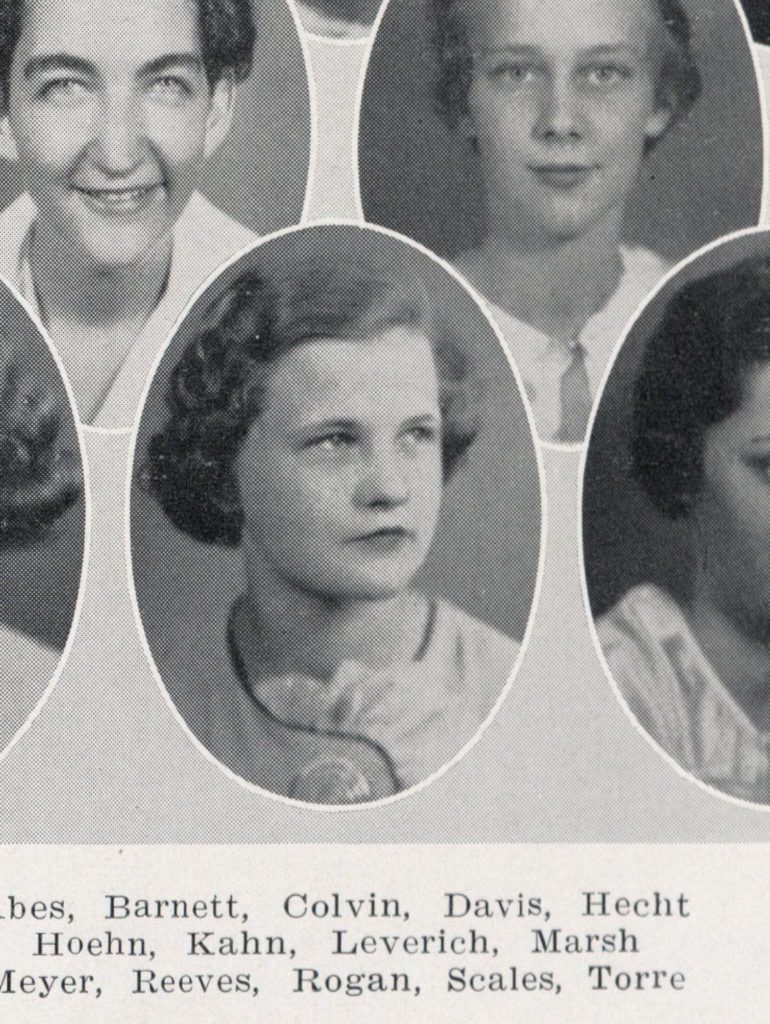 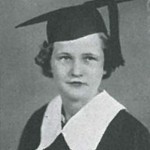 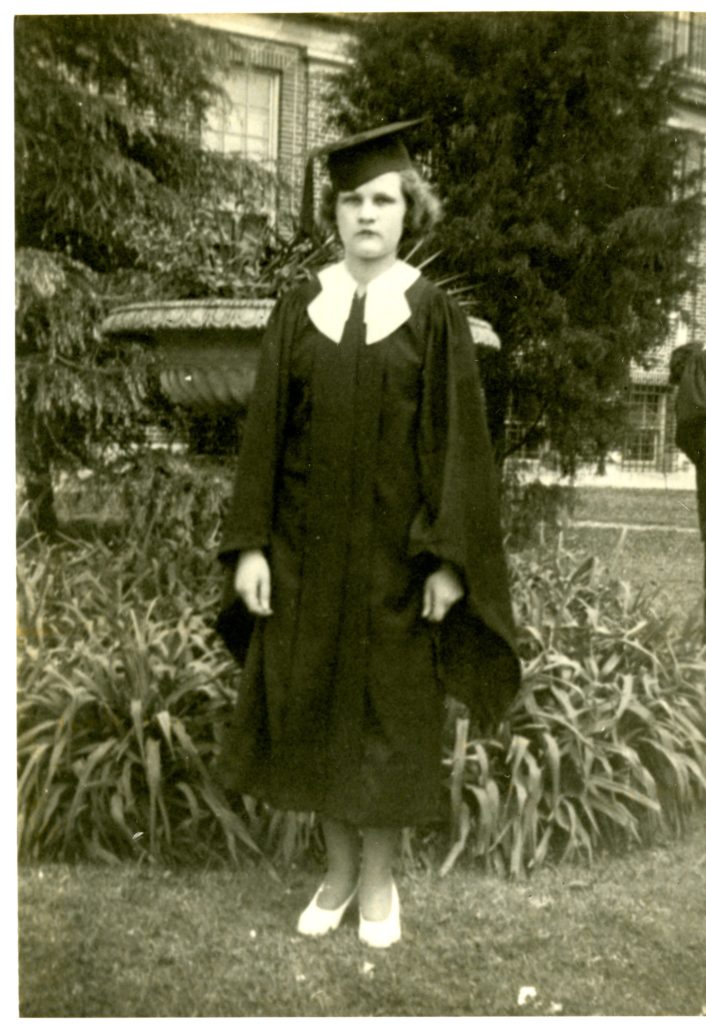 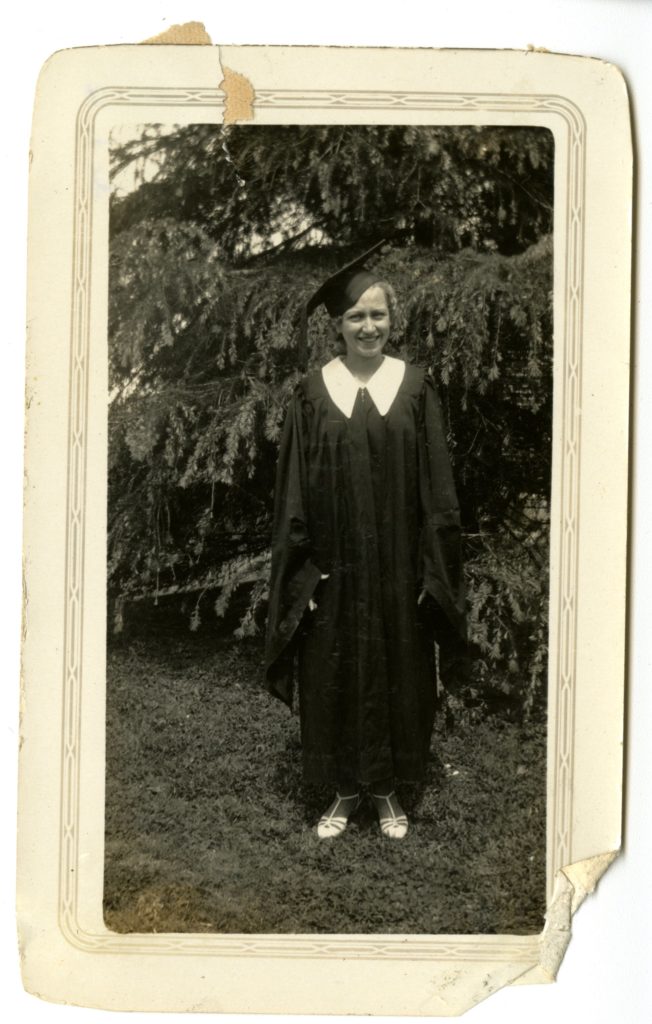 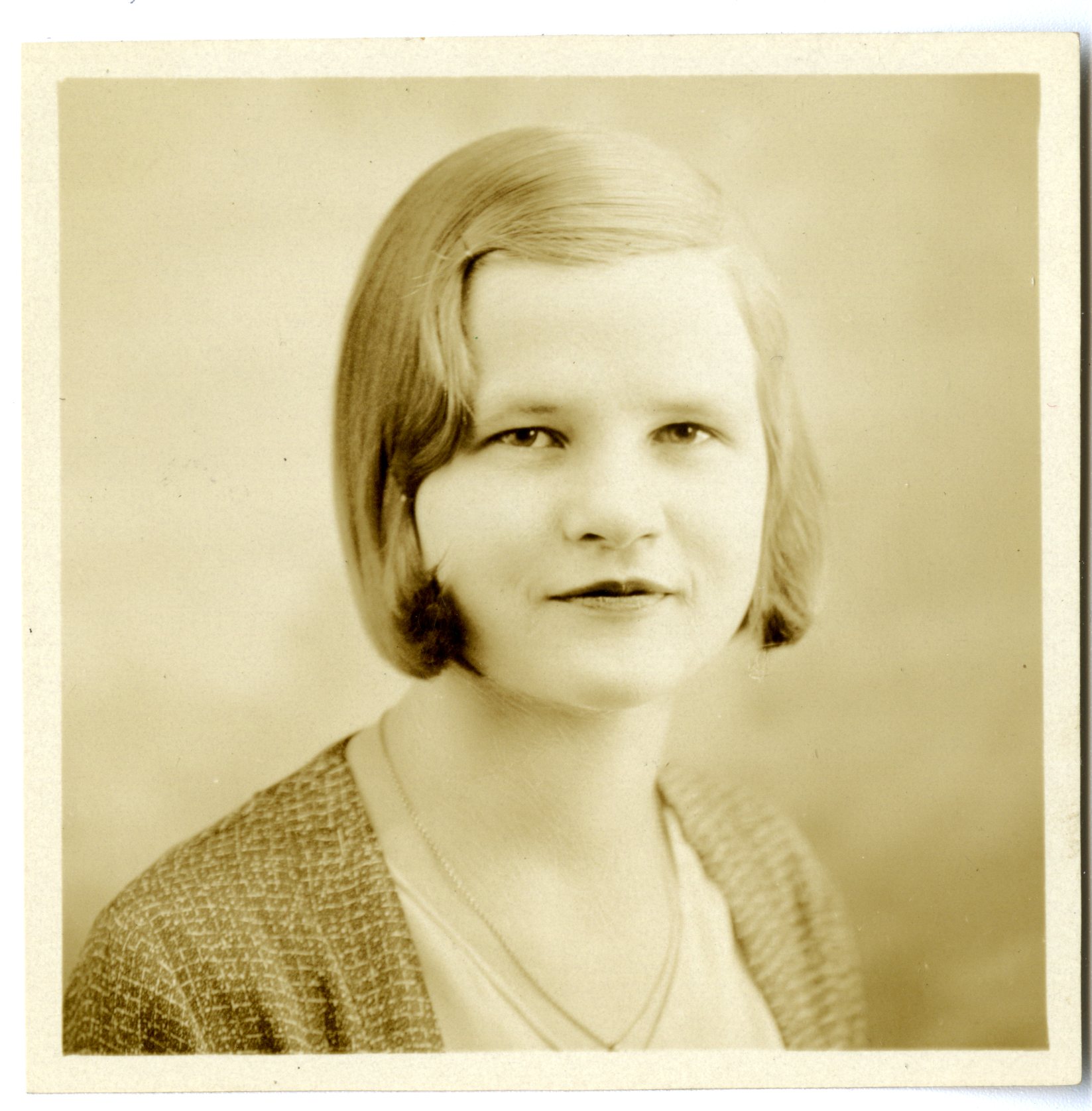 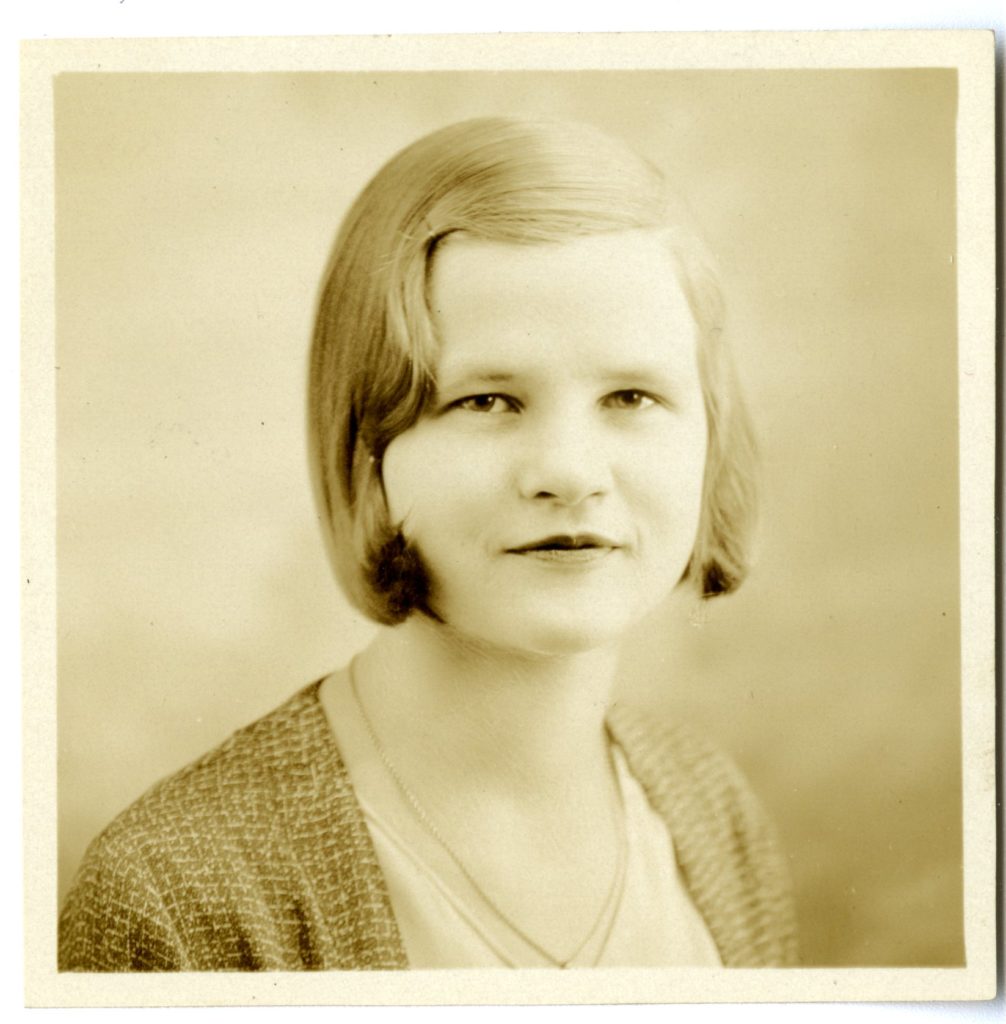 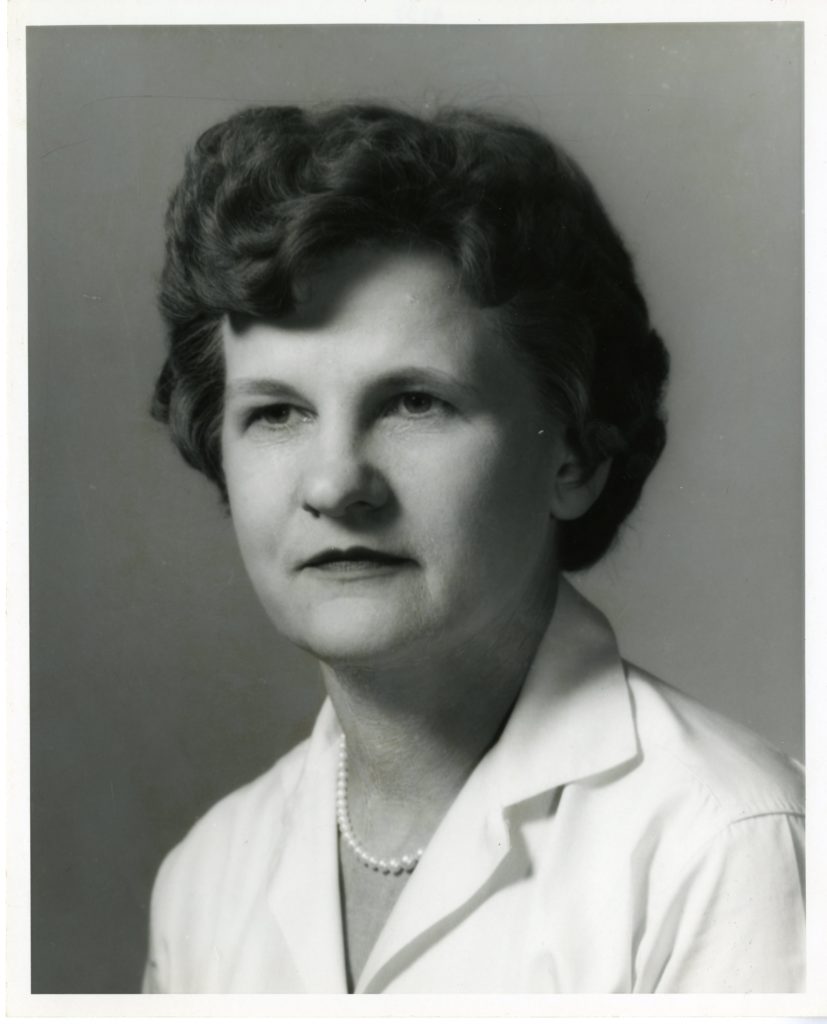 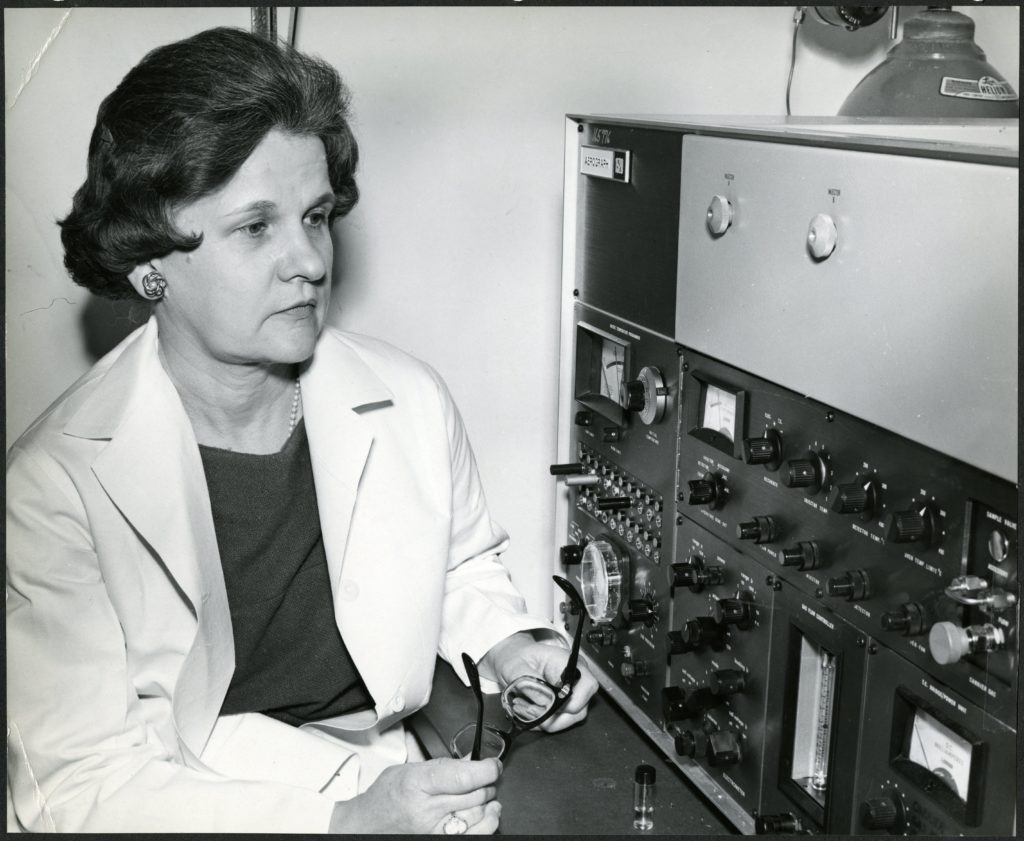 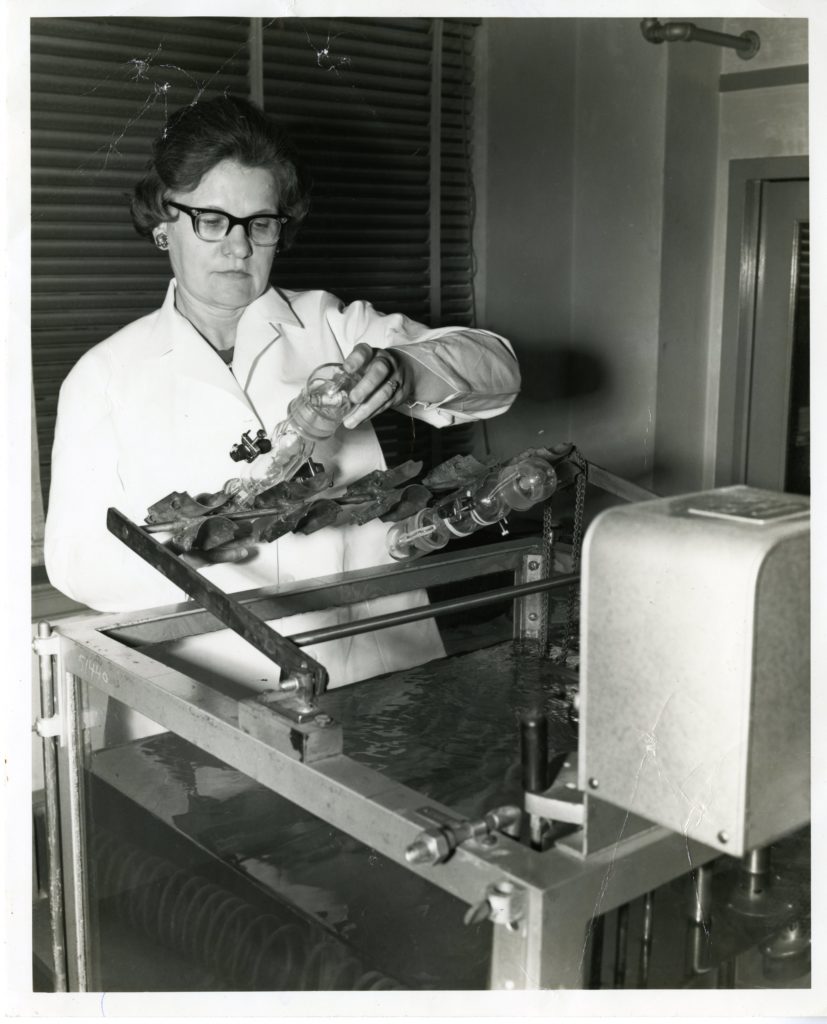 Ruth Mary Rogan Benerito was born and raised in New Orleans by parents who believed very strongly in women’s rights and education. During a time when very few women studied science, Ruth entered Newcomb College at 15, ready to pursue a degree in mathematics. She quickly discovered that she was better suited to a career in chemistry and graduated at age 19 in 1935 with a bachelor’s degree in the field from Newcomb. After spending a year in graduate studies at Bryn Mawr College, she returned to New Orleans to continue her education by earning a master’s degree in chemistry from Tulane in 1938 — she was one of only two women allowed to take physical chemistry classes — and then traveled to the University of Chicago for her Ph.D, also in chemistry, in 1948.

Ruth married a lifelong acquaintance, Frank Penchot Benerito, in August 1950. He was a WWII veteran who was in the automobile business, and he wholeheartedly believed in a woman’s right to plan her own life, and he supported Ruth’s research goals and her work ethic.

In 1953, Ruth began working at the U. S. Department of Agriculture Southern Regional Research Laboratories in New Orleans. Early in her career at the USDA, she developed the “fat emulsion” process, a way to feed fat intravenously to Korean War soldiers, a technique that has saved countless lives.

Following that, she began working in the USDA’s chemical cotton reactions laboratory, where she led a team that discovered a way to chemically treat the surface of cotton — leading not only to wrinkle-resistant fabric but also to stain- and flame-resistant fabrics. During an era of significant scientific and technological inventions, Ruth’s discovery was one of the most important — it revolutionized the life of the average homemaker by simplifying and speeding up laundry duties. Ruth also helped revive the cotton industry, which had suffered with the introduction of synthetic fibers (such as nylon and polyester) that did not need to be ironed.

Always humble, Ruth spent her life insisting that she did not deserve full credit for the revolutionary invention. “I don’t like it to be said that I invented wash-wear, because there were any number of people working on it, and there are various processes by which you give cotton those properties,” she said. “No one person discovered it or was responsible for it. But I contributed to new processes of doing it.” This is why she became known as the “Queen of Cotton.”

Ruth’s contribution to the science of cotton is recognized as one of the most important and significant technological advances of the 20th century, earning her a place in the National Inventors Hall of Fame in 2008. Other awards that she received for her amazing work include the Federal Woman’s Award and the Southern Chemist Award, both in 1968; the Garvan Medal for Distinguished Service to Chemistry by Women Chemists from the American Chemical Society in 1970; and, in 1972, the Southwest Regional Award from the American Chemical Society, becoming the first woman to receive the honor. In addition, in 2002 she received the Lemelson-MIT Lifetime Achievement Award for Invention and Innovation, and she was inducted into the USDA’s Agricultural Research Service Science Hall of Fame 2004.

After her retirement from the USDA in 1986, Ruth went back to academia, teaching chemistry up into her eighties at the University of New Orleans. She passed away at age 97.