Excellence in Education: Celebrating the Artistic, Academic, Athletic, and Administrative Achievements of the Women of Tulane University / Women with Achievements in the Arts / Ida Kohlmeyer / 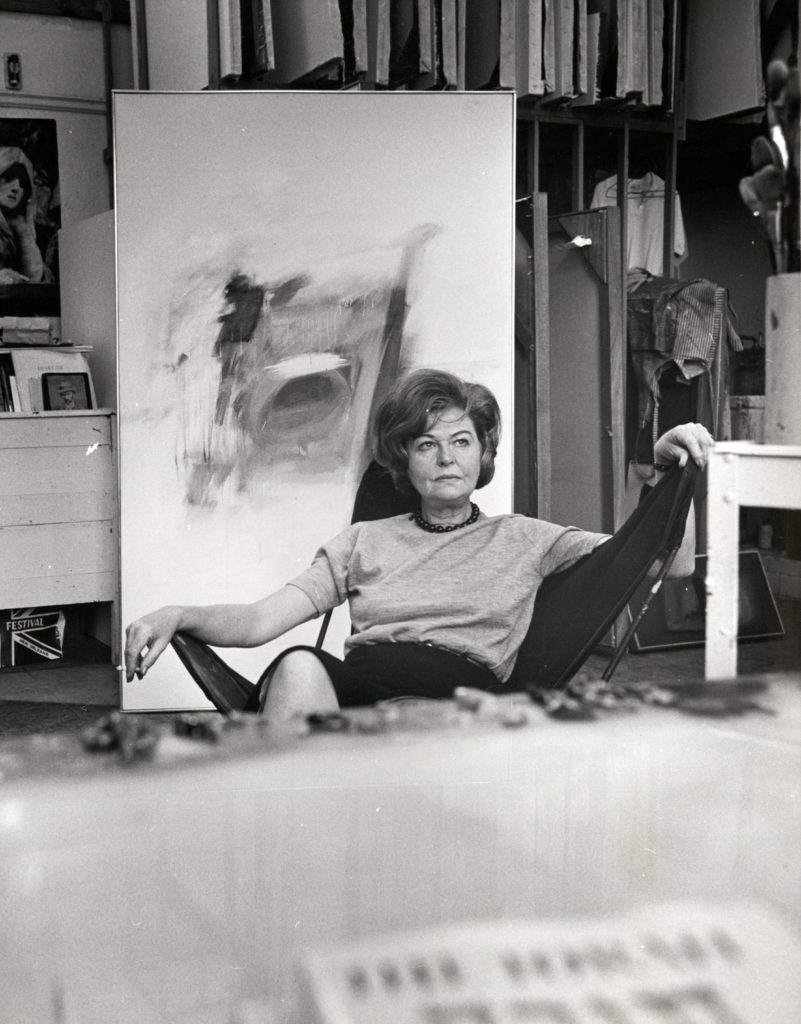 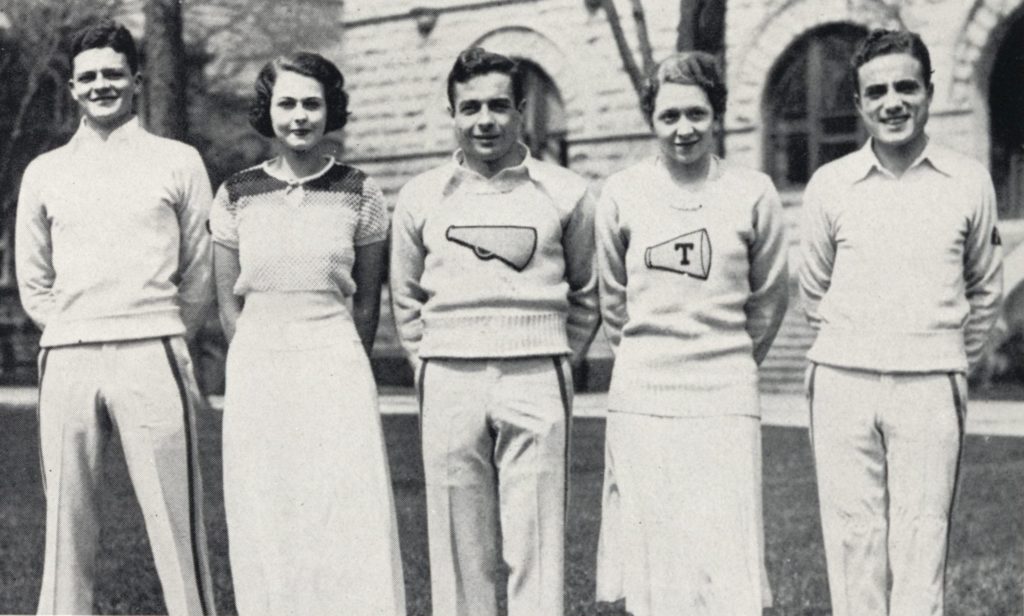 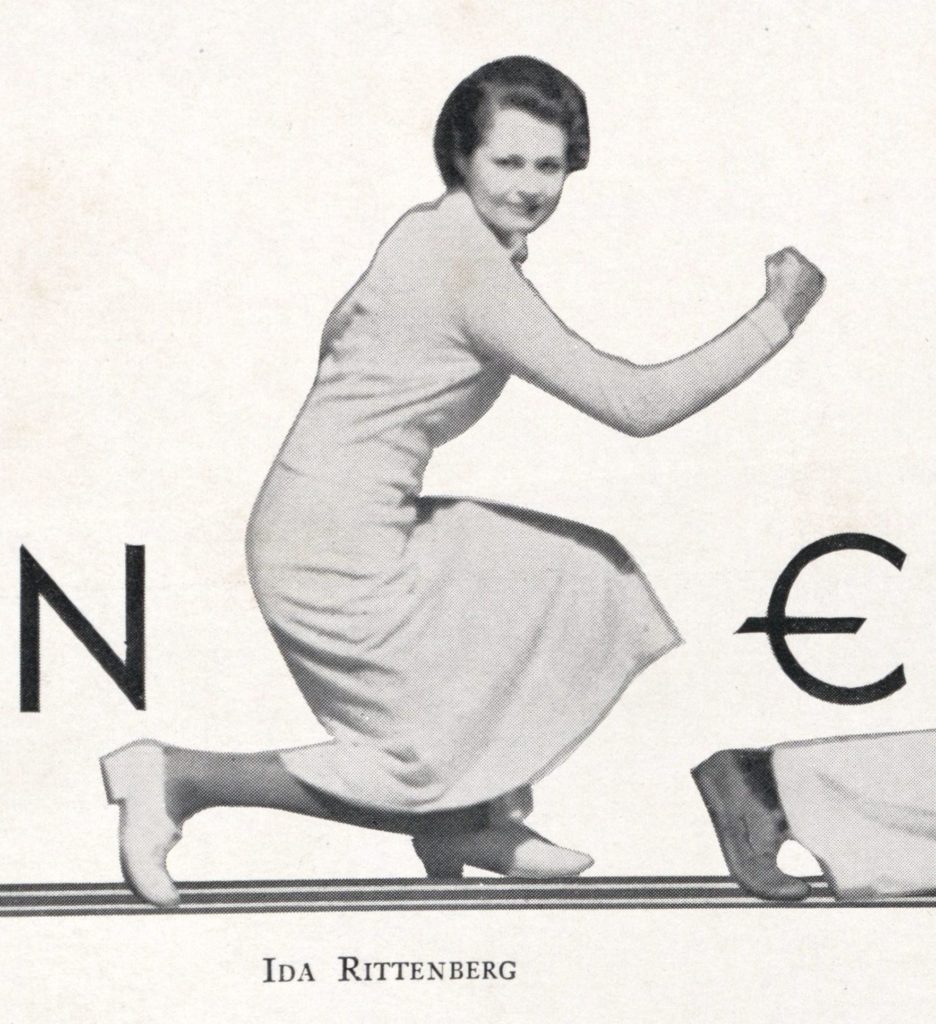 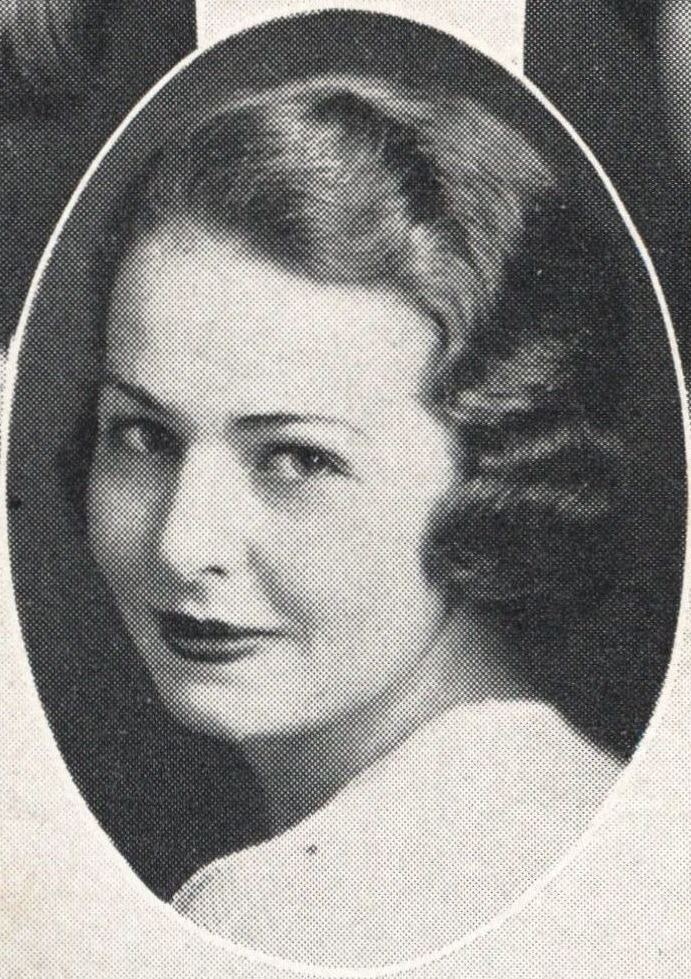 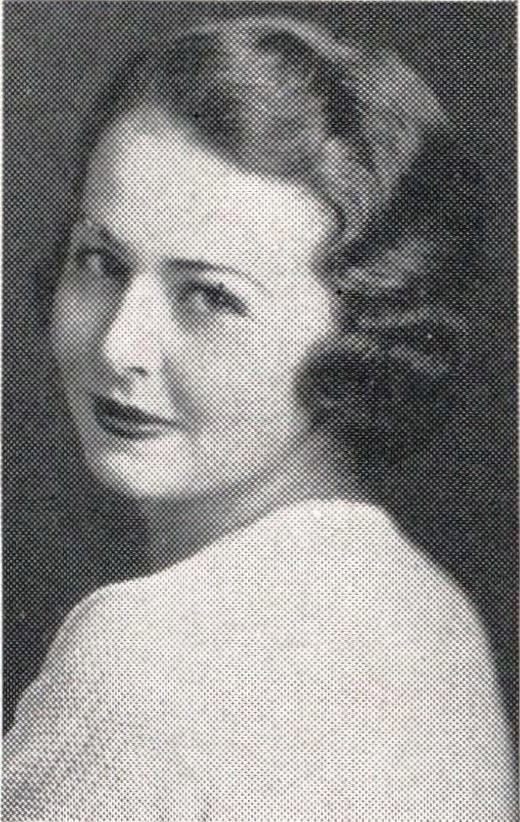 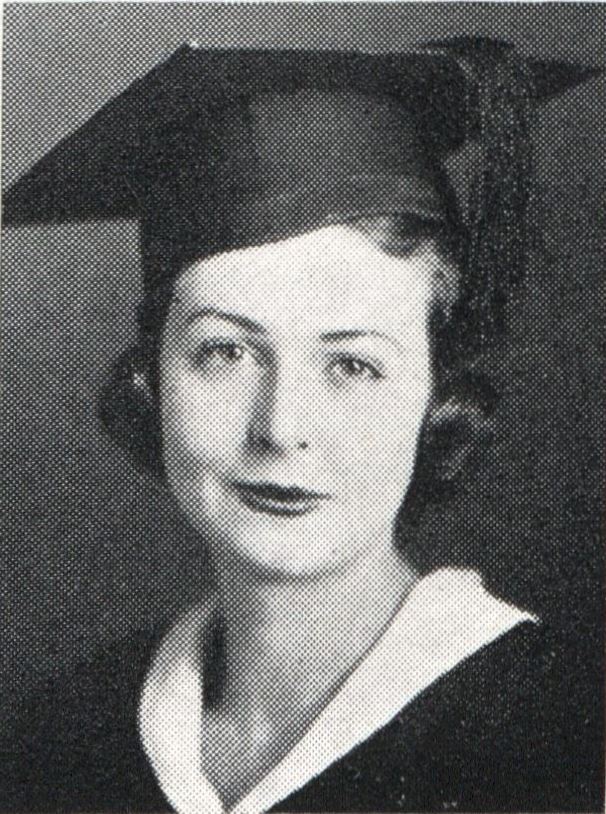 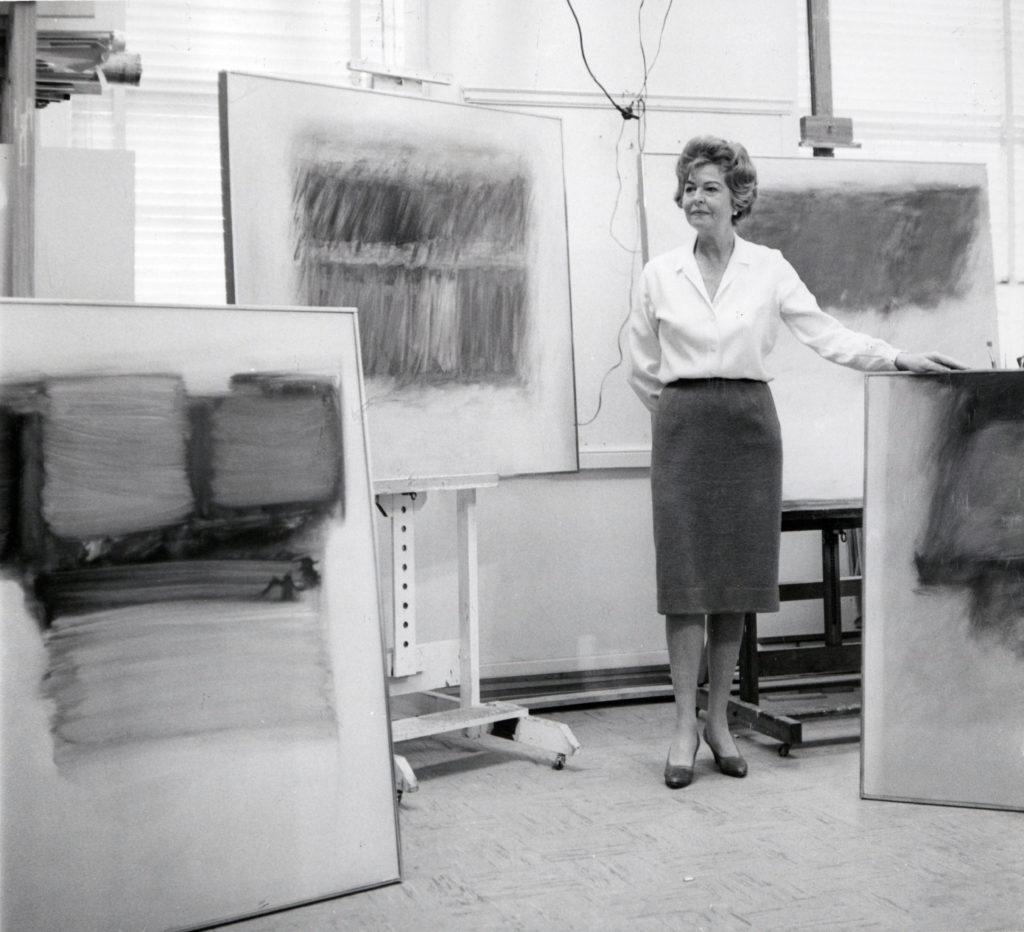 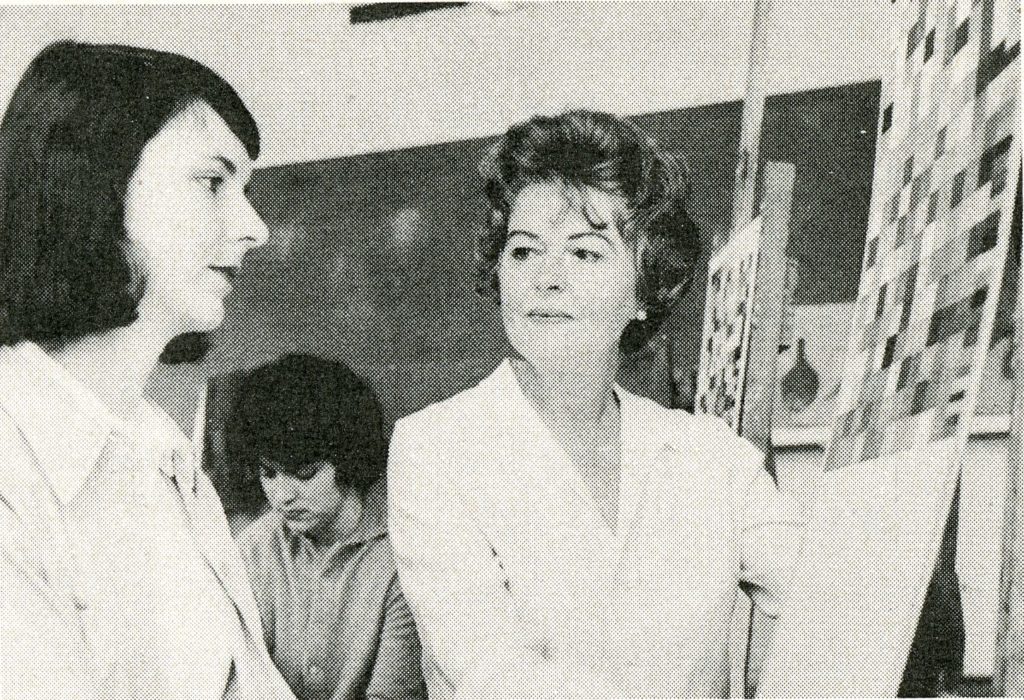 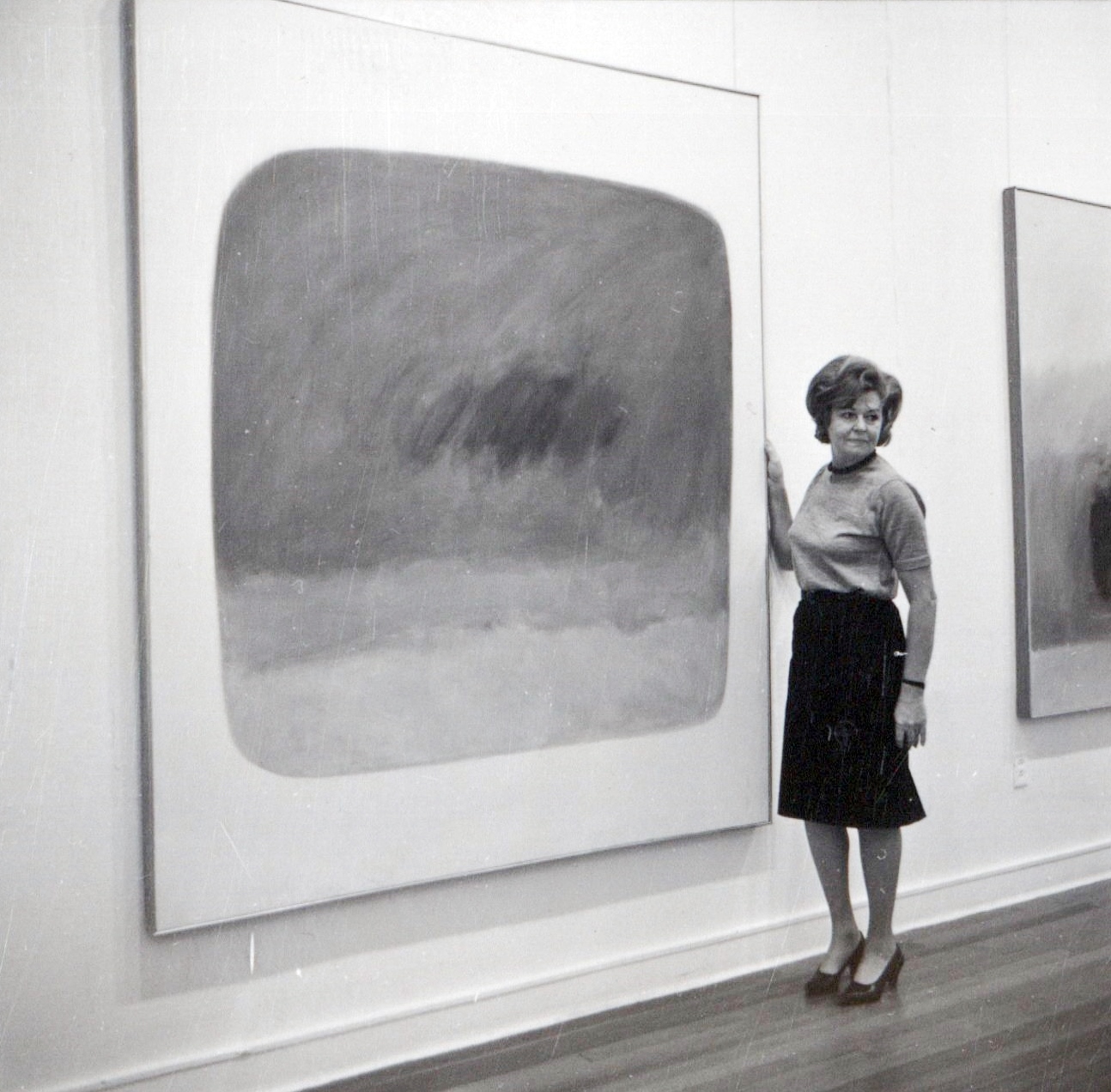 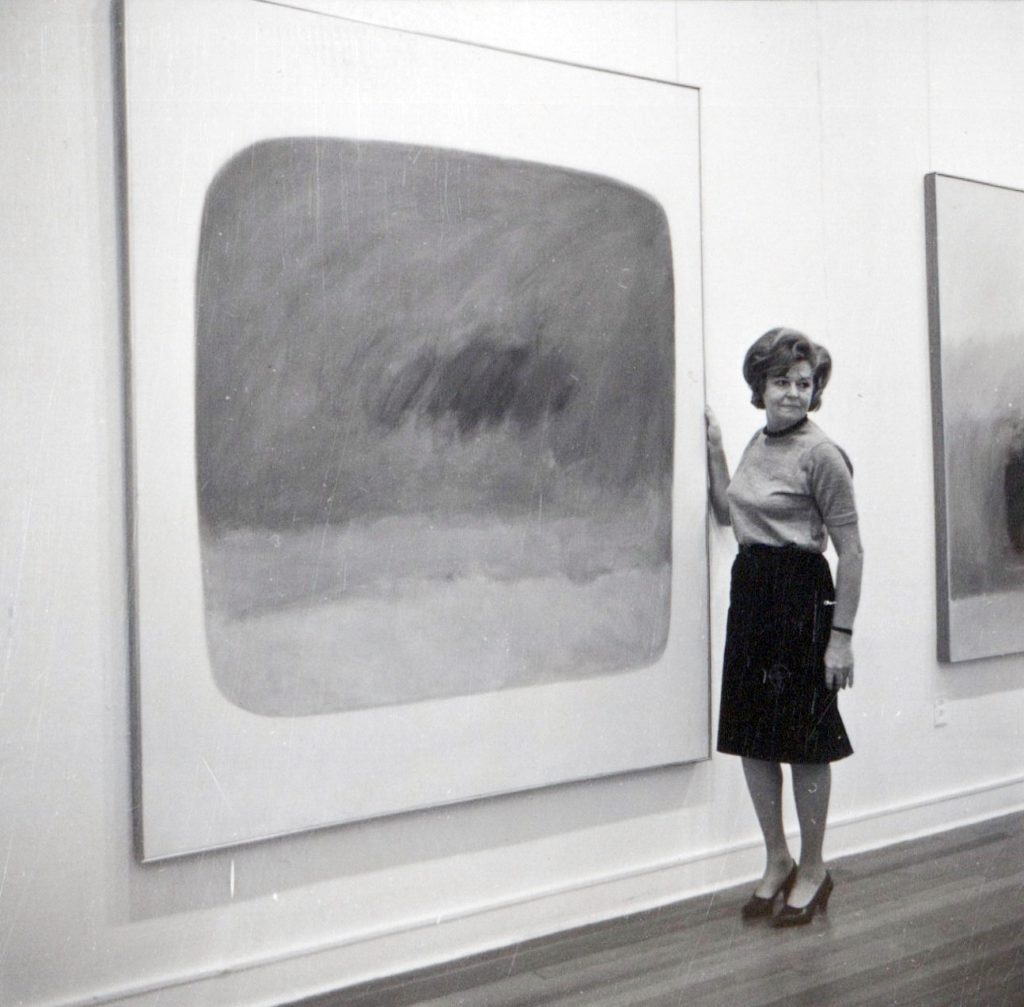 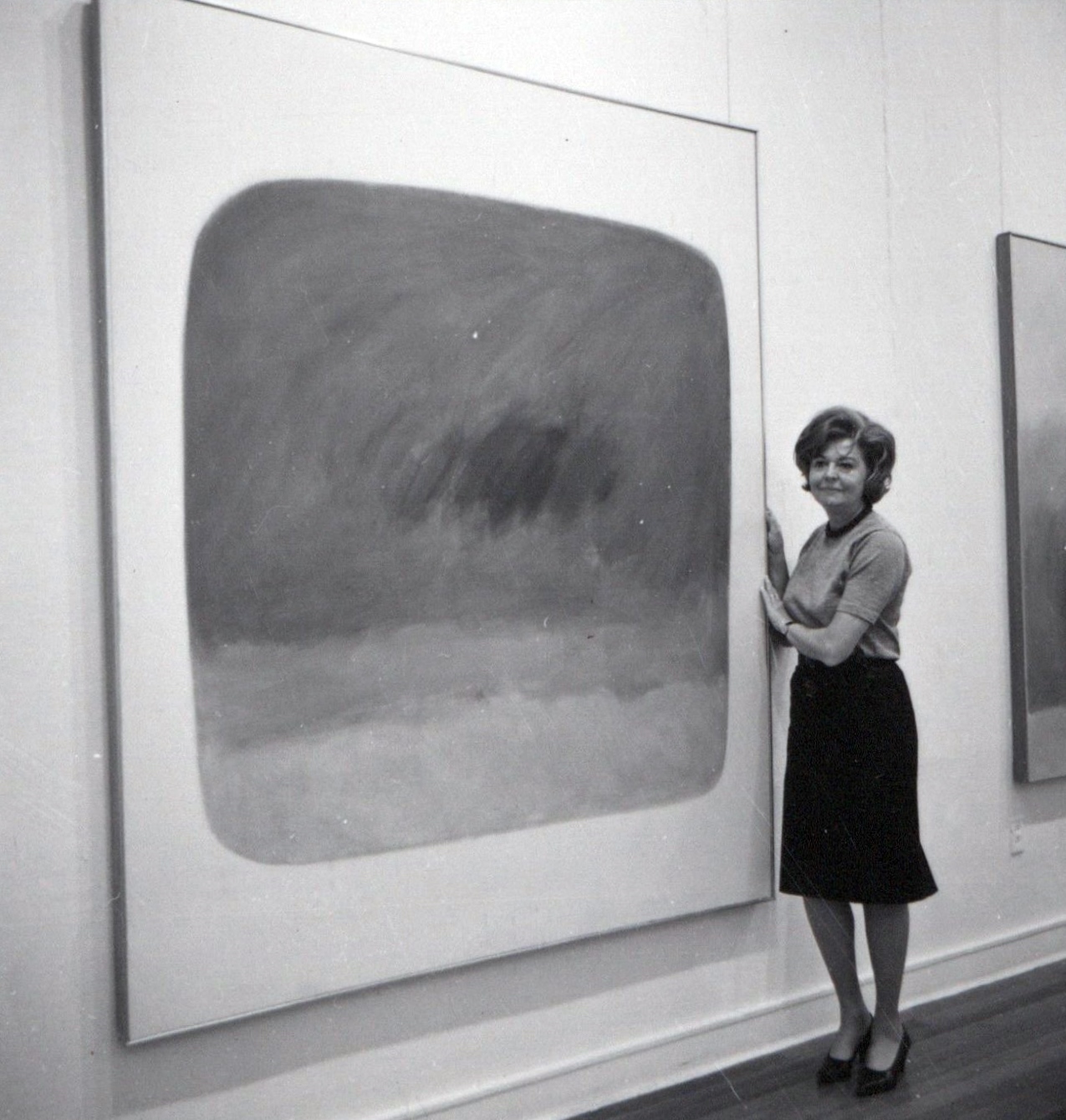 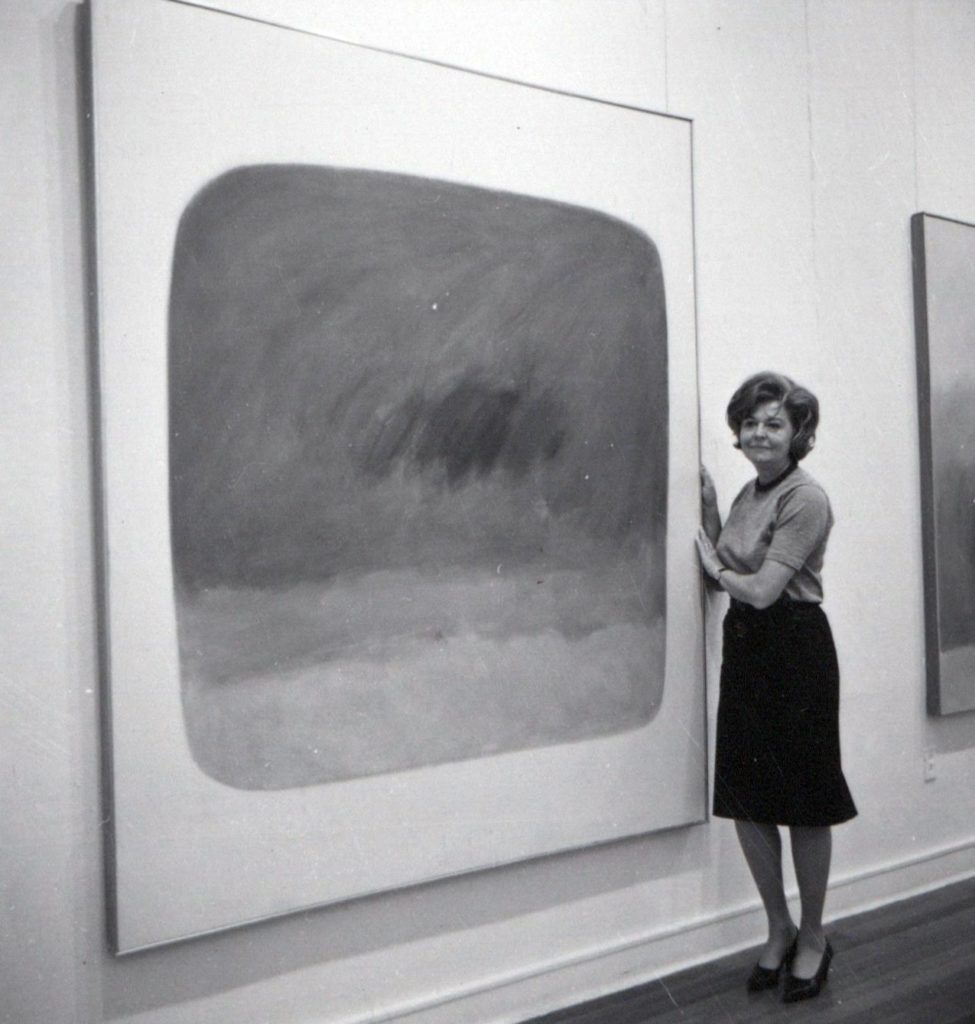 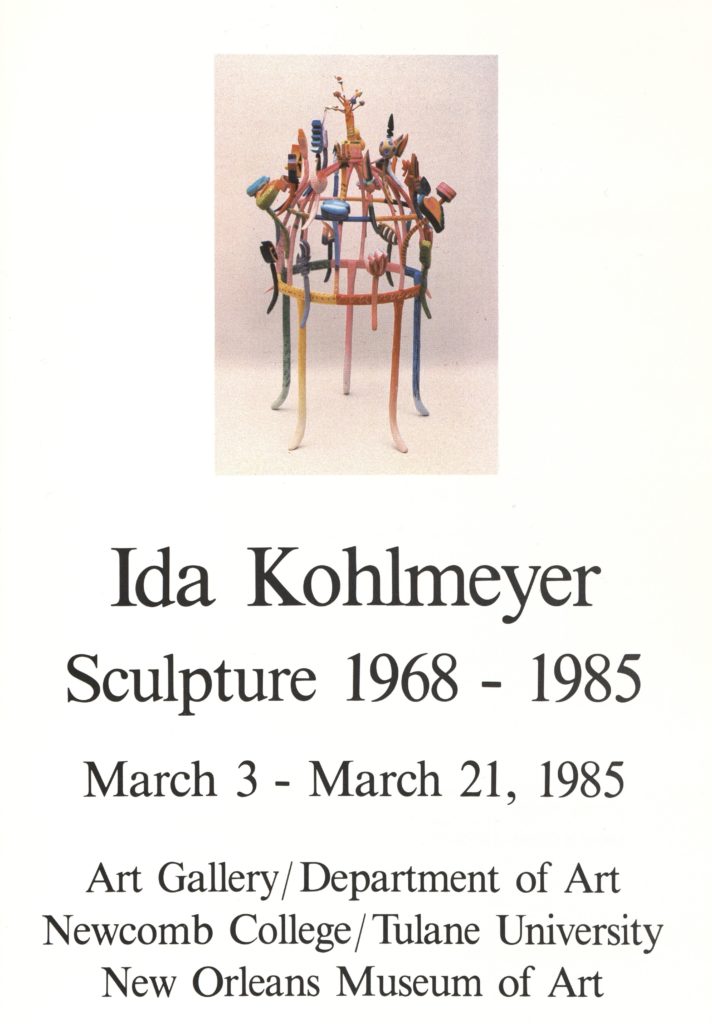 Ida Rittenberg Kohlmeyer could easily be chosen as the prototypical embodiment of the saying, “it’s never too late to start something that you’re really passionate about.” The strength of her desires and passion for creating art carried her from being a novice painter in her 30s to a nationally-regarded artist whose work is found in some of the finest art collections across the country.

Ida was not particularly driven to the visual arts as a child. The daughter of Polish immigrants, she attended Isidore Newman Manual Training School before entering Newcomb College in 1929.

At Newcomb, Ida’s activities tended towards the athletic and social, and one that she chose to participate in – cheerleading – put her in the spotlight. Ida graduated from Newcomb College in 1933 with a bachelor’s degree in English literature. It wasn’t until she was traveling in Latin America on her honeymoon with husband Hugh in 1934 that she discovered a passion for visual art. This slowly developed into a plan of action over the next ten years, as she raised a family.

In 1947, the same year her second daughter was born, Ida started attending classes at The John McCrady Art School in the French Quarter. Two years later, she returned to Newcomb College as a special student to study under Pat Trevigno, and then she devoted herself completely to a master’s program in 1952. Ida finished her MFA degree in 1956 and headed up to Massachusetts to study under Hans Hofmann, a master artist of Abstract Expressionism. After her brief time in Massachusetts, Ida compared her shift towards abstraction to being released from prison. After Massachusetts, she went to Paris for several months, then returned to New Orleans and joined the Orleans Gallery Artists’ Cooperative. Ida also began teaching art at Newcomb College that year.

A second strong influence on Ida’s style was Mark Rothko, a visiting instructor at Newcomb in 1957 who rented Ida’s deceased mother’s house for his family to stay in; he used the garage for a studio. Rothko’s style was so imprinted on Ida’s that it took years for her unique style to emerge out from underneath his overlay.

Ida’s first solo exhibition was held in 1959 at the Ruth White Gallery in New York. In 1963, she had an exhibit at the Henri Gallery in Washington, D.C. That same year, her work was also included in the 28th Biennial of Contemporary American Painting at the Corcoran Gallery of Art in Washington, D.C., where she won the Ford Foundation Purchase Prize. Later in 1963, she also received the purchase award for works included in the Inter-American Annual Exhibition of Painting at the Centro Artistico Barranquilla, Barranquilla, Colombia. With her career on its ascendancy, Ida resigned from her teaching position at Newcomb, She eventually took on another teaching post, as associate professor of art, at University of New Orleans in 1973.

The large Abstract Expressionist paintings that Ida created during the early half of her career eventually progressed into paintings characterized by fluid lines and biomorphic shapes. Her personal style developed, characterized by her use of grids to develop geometric abstractions and hieroglyph-like symbols meant to be interpreted differently by each viewer. In the late 1980s, her work shifted to Synthesis painting, a less rigid, geometric style with greater emphasis on color.

She also began to do printmaking and to create sculptures. Her sculptures varied in size from small, vibrantly-colored Plexiglas and wood pieces to monumental pieces made of metal. One of her better-known pieces in New Orleans is “Krewe of Poydras.”

Her work has been showcased in The New Orleans Museum of Art, the Ruth White Gallery in New York, the Atlanta High Museum of Art, and the Mint Museum of Art in North Carolina. Some of her most famous works include Symbols (1981), Rebus 3D-89-3 (1989), and Aquatic Colonnade at the Aquarium of the Americas (1990).

Ida was named an Outstanding Alumna of Newcomb College in 1978 and was made honorary life member of National Women’s Caucus for Art shortly after receiving the annual award for Outstanding Achievement in the Visual Arts in 1980.