Excellence in Education: Celebrating the Artistic, Academic, Athletic, and Administrative Achievements of the Women of Tulane University / Women with Achievements in the Arts / Natalie Scott / 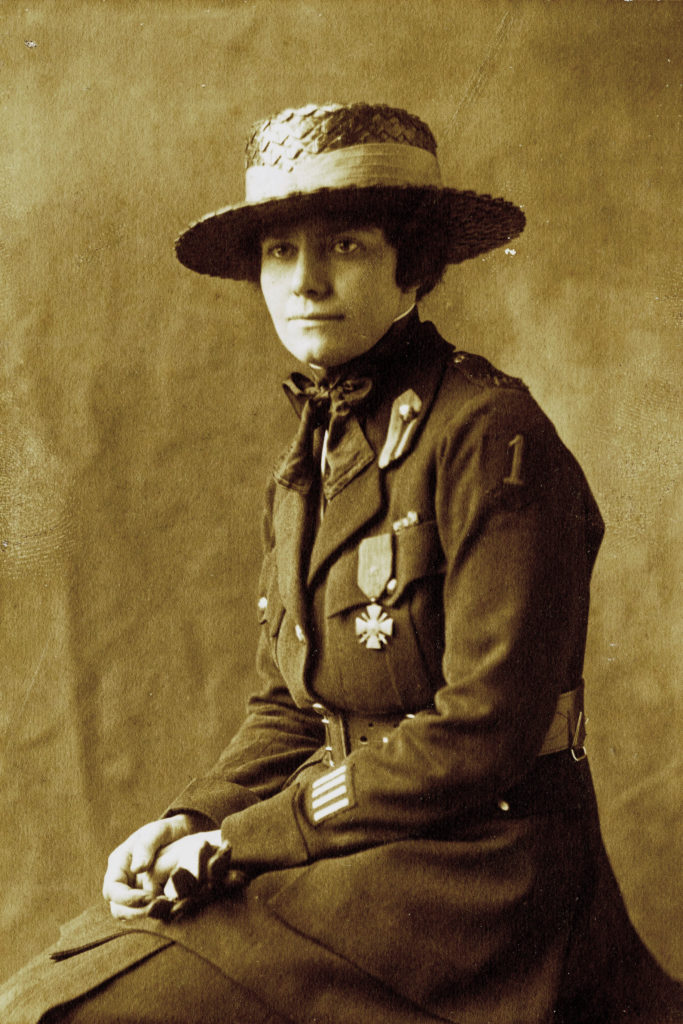 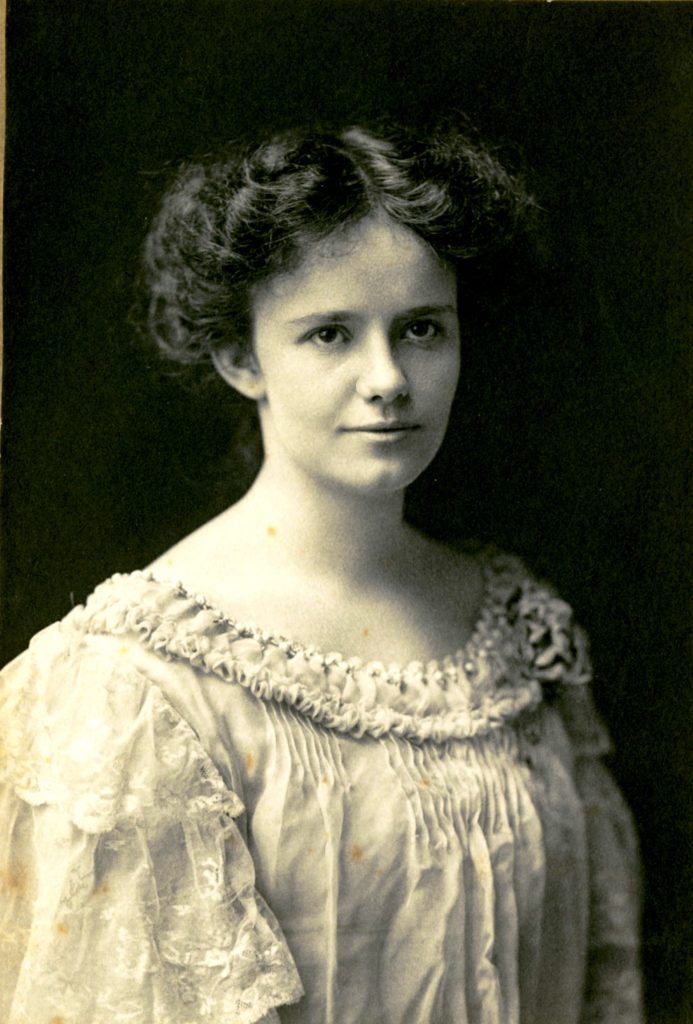 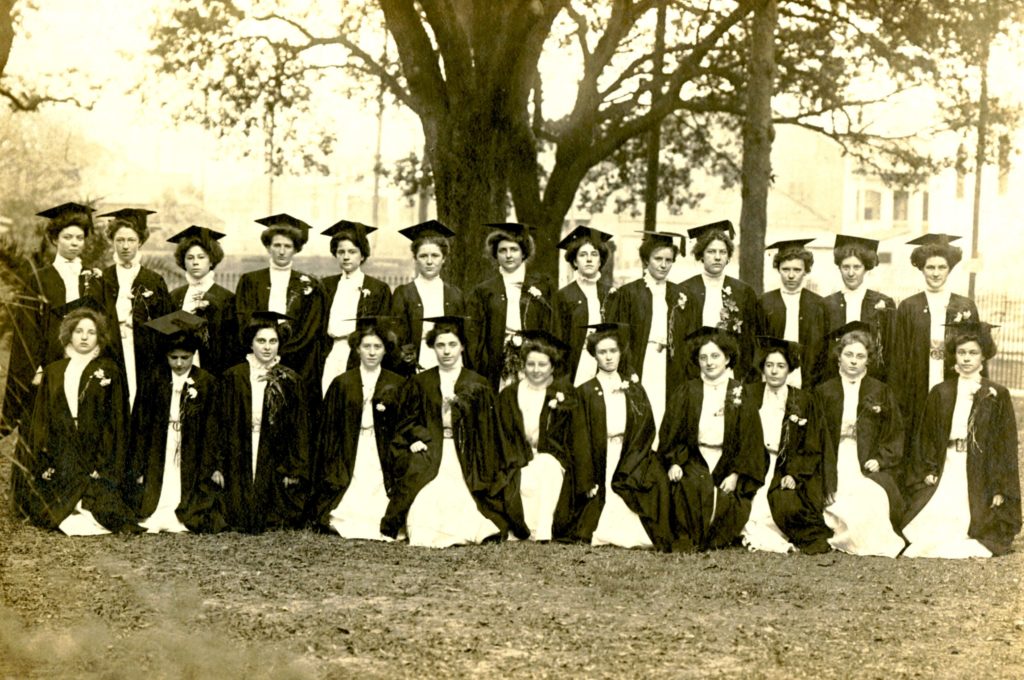 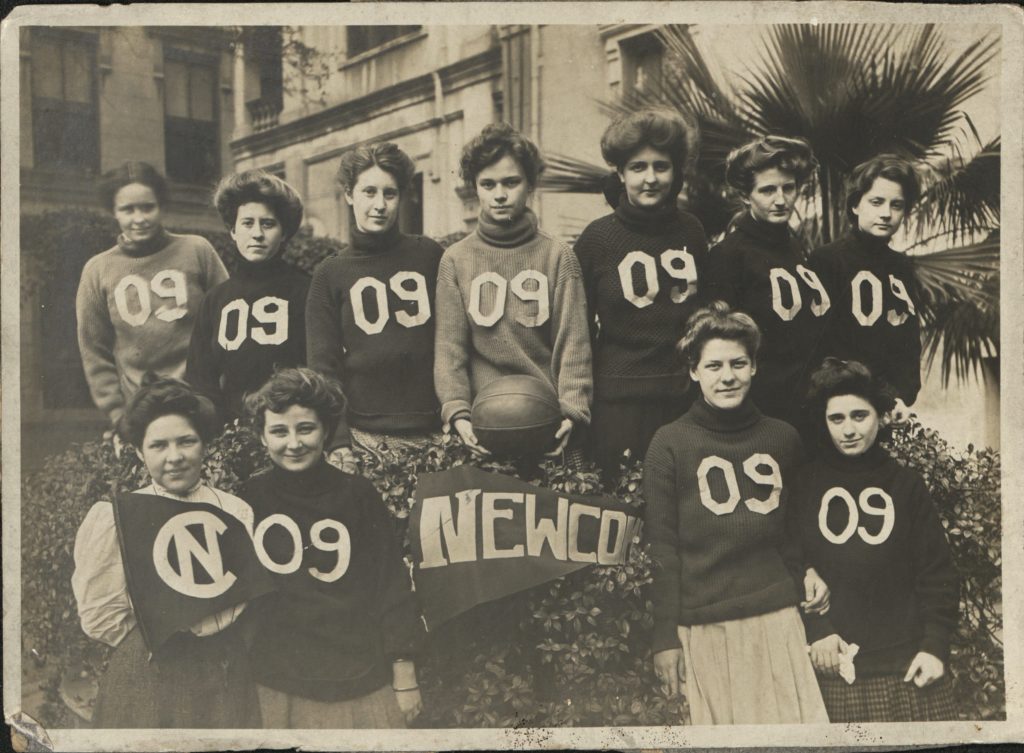 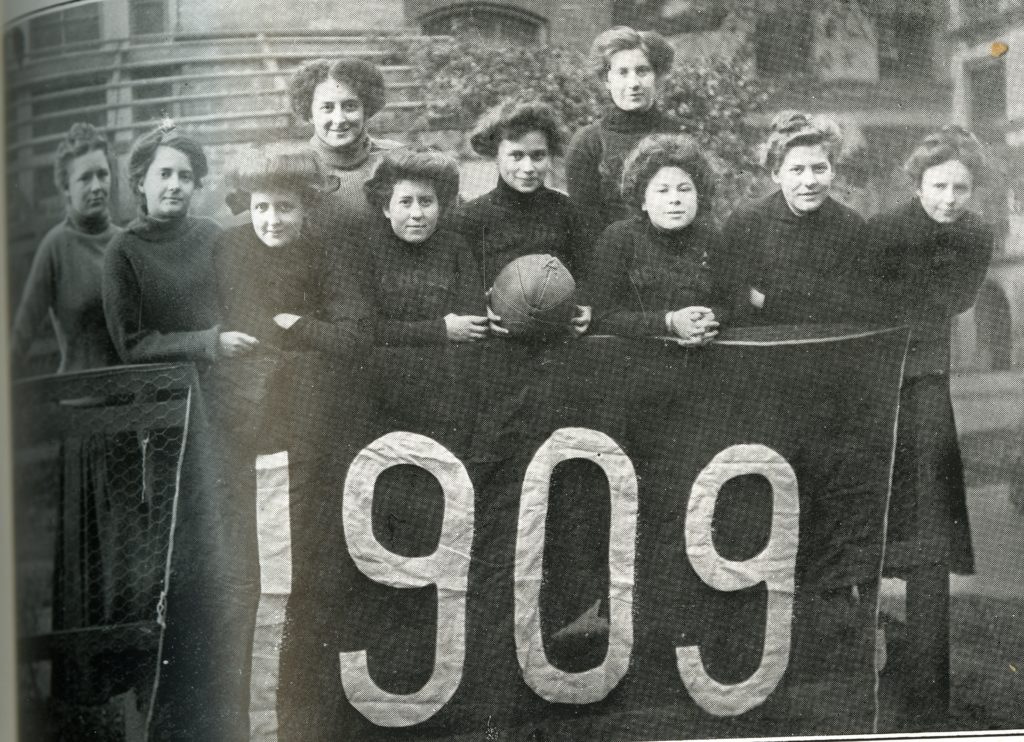 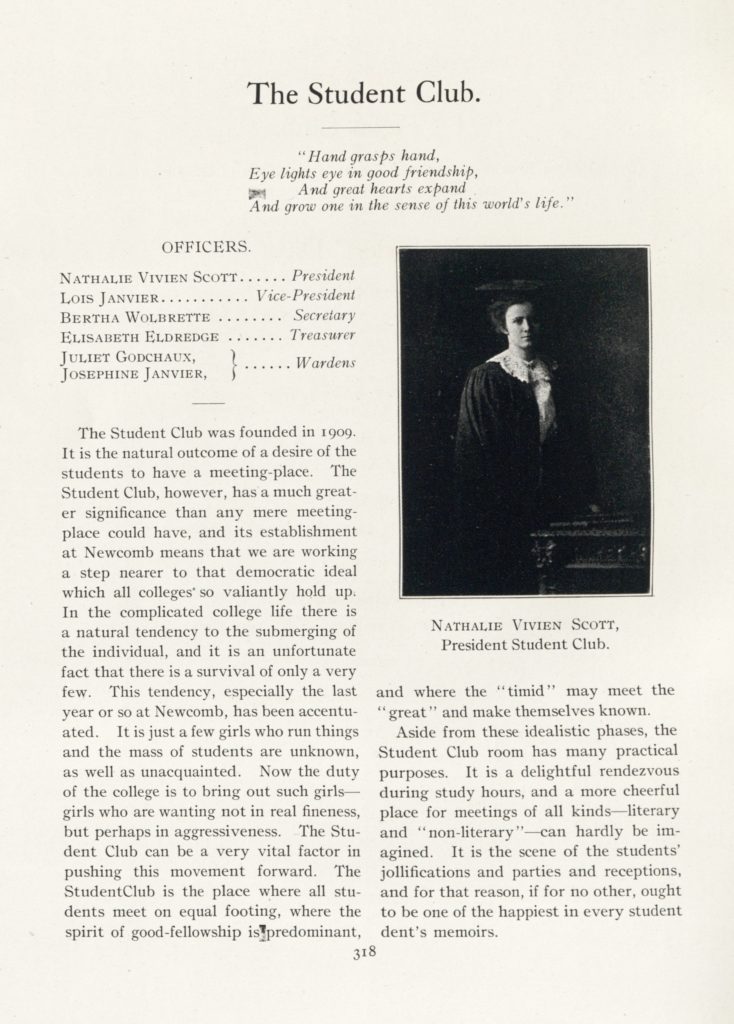 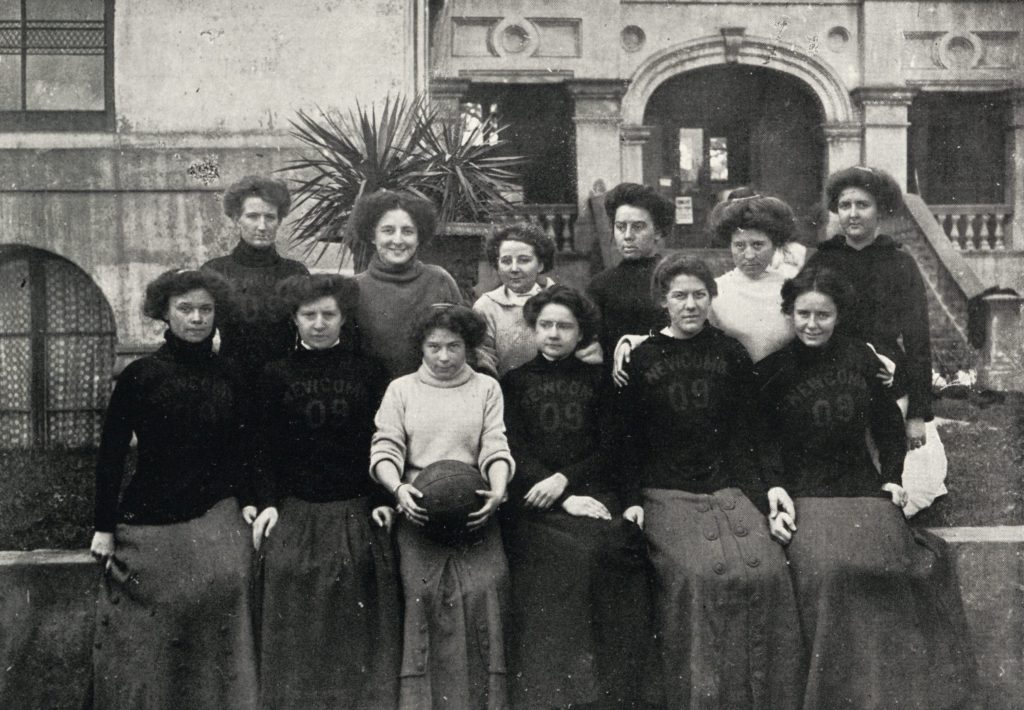 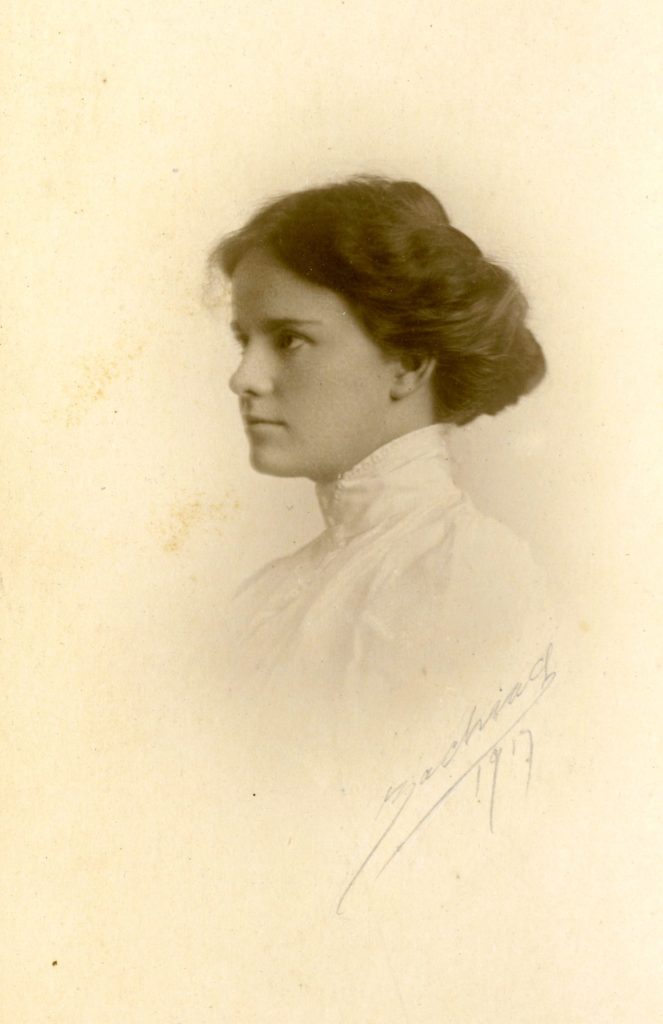 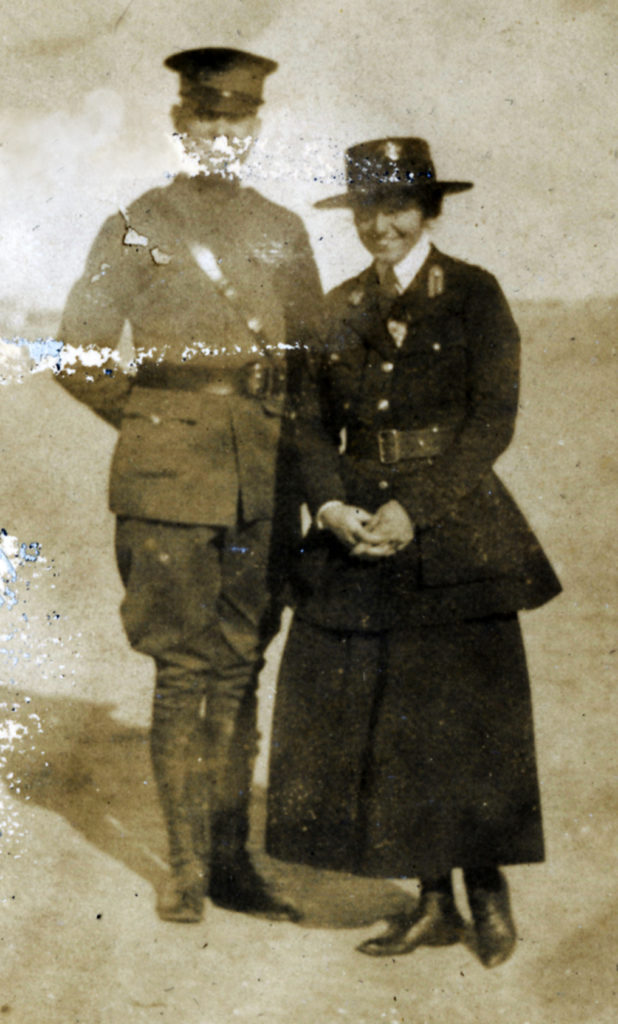 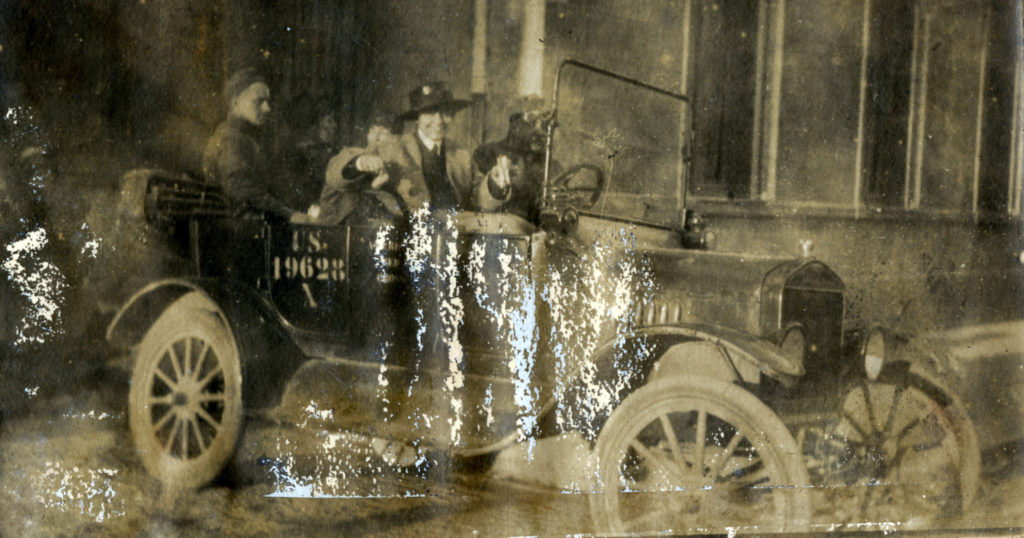 Natalie Vivian Scott was born on July 18, 1890 in Bristol, Tennessee, to Nathaniel Craves Scott and Martha Vivian Fauver. The family moved to Bay St. Louis when Natalie was six years old. It was during this time that Natalie’s mother was stricken with yellow fever. Mrs. Scott survived the illness but the yellow fever epidemic had left a profound and lasting effect on young Natalie.

Natalie attended public school in Bay St. Louis where she was a brilliant and gifted student. In 1903, the Scott family moved to New Orleans, where Natalie entered Newcomb High School. She adapted well, made many lifelong friendships, and was awarded a Newcomb College scholarship. During her Newcomb years, Natalie and her classmates led a campus crusade to provide Newcomb students with a campus life full of student activities and social opportunities that equaled that of Tulane’s.

Natalie graduated from Newcomb College in 1909 and spent the next year studying ancient Greek drama at Fairmont Seminary in Washington D.C. She returned to New Orleans in 1911 where she became a teacher at Newcomb High School and received a master’s degree from Tulane in 1914 in Greek. The title of her thesis was, “A Comparison of Certain Plays of Euripides with Later Plays on the Same Subjects.”

Natalie joined the Red Cross and traveled to Europe during World War I to work as a nurse. During a devastating German air raid, the hospital at which Natalie was stationed was reduced from four stories to only one. Natalie raced through the destroyed upper floors dodging bombs to bring patients down to safety. For her bravery and heroism, she was awarded the French Croix de Guerre. She was the only American woman to win the award and she returned to the United States as a war hero.

After returning to New Orleans, Natalie immediately dove head first into her next project –the forming of Le Petit Théatre du Vieux Carré –a new theatre that would help jumpstart the revitalization of the crumbling French Quarter. Artists, writers, and musicians were gradually drawn back to the Quarter and Natalie was part of a literary group that included William Faulkner, William Spratling, Lyle Saxon and Caroline Durieux, among others. During the 1920s she also became a featured writer and columnist for the “New Orleans States”.

By the late 1920s, Natalie was restless for change. William Spratling had peaked her interest in Mexico and by 1930 she had settled in Taxco, Mexico. There, she was instrumental in beginning a prosperous artist colony. She also opened a school in Taxco and explored much of Mexico on horseback. During World War II, Natalie returned to service with the Red Cross. After the war, she returned to Taxco and spent the remainder of her life focused on her school for impoverished children. She passed away on November 18, 1957.