Excellence in Education: Celebrating the Artistic, Academic, Athletic, and Administrative Achievements of the Women of Tulane University / Women with Achievements in the Arts / Shirley Ann Grau / 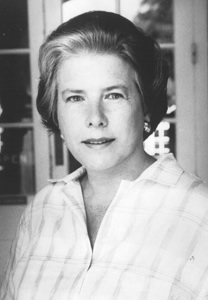 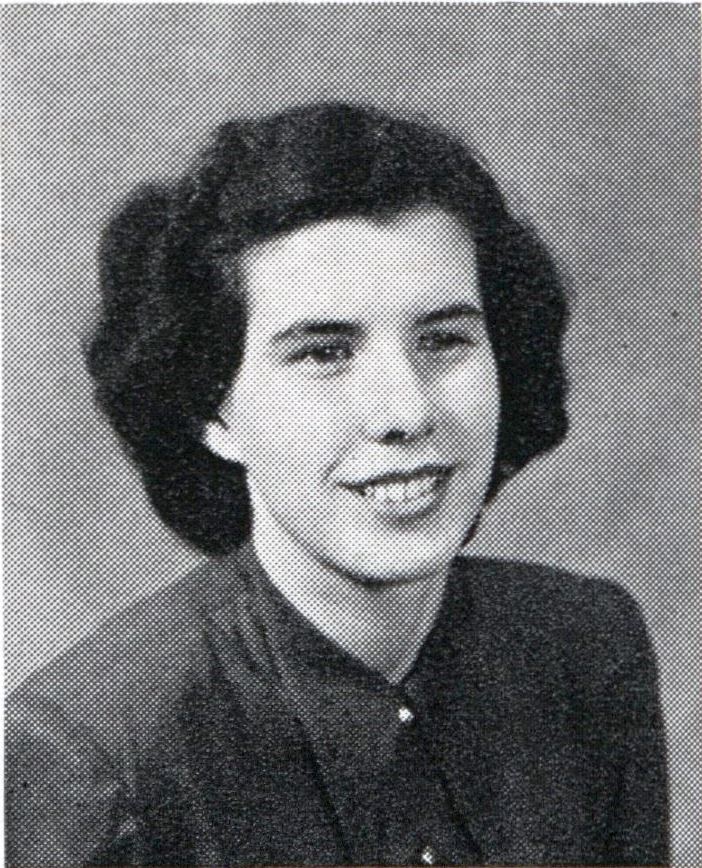 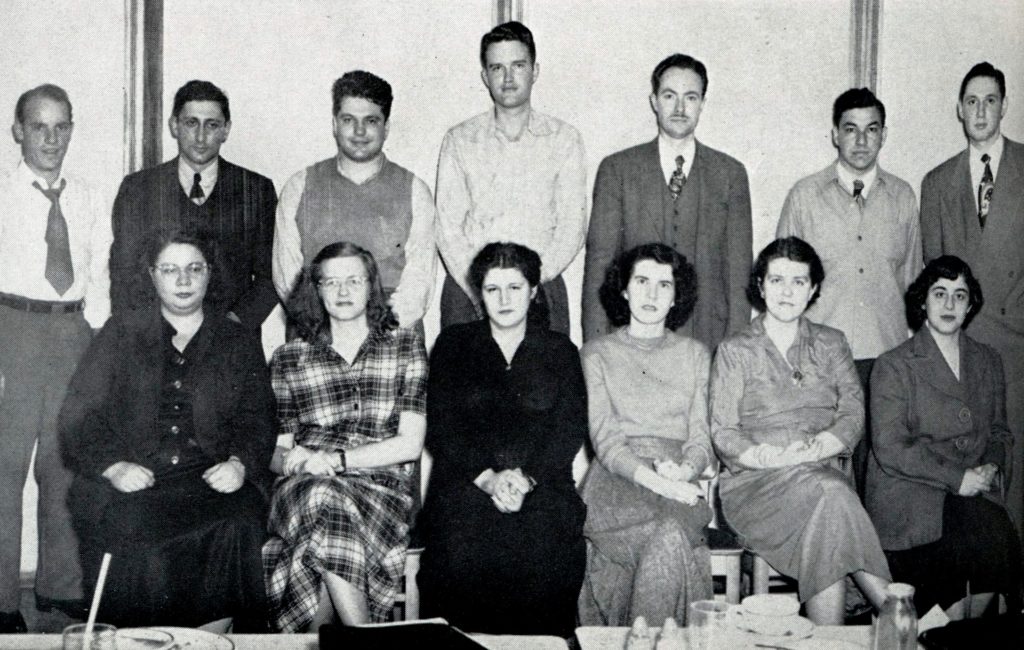 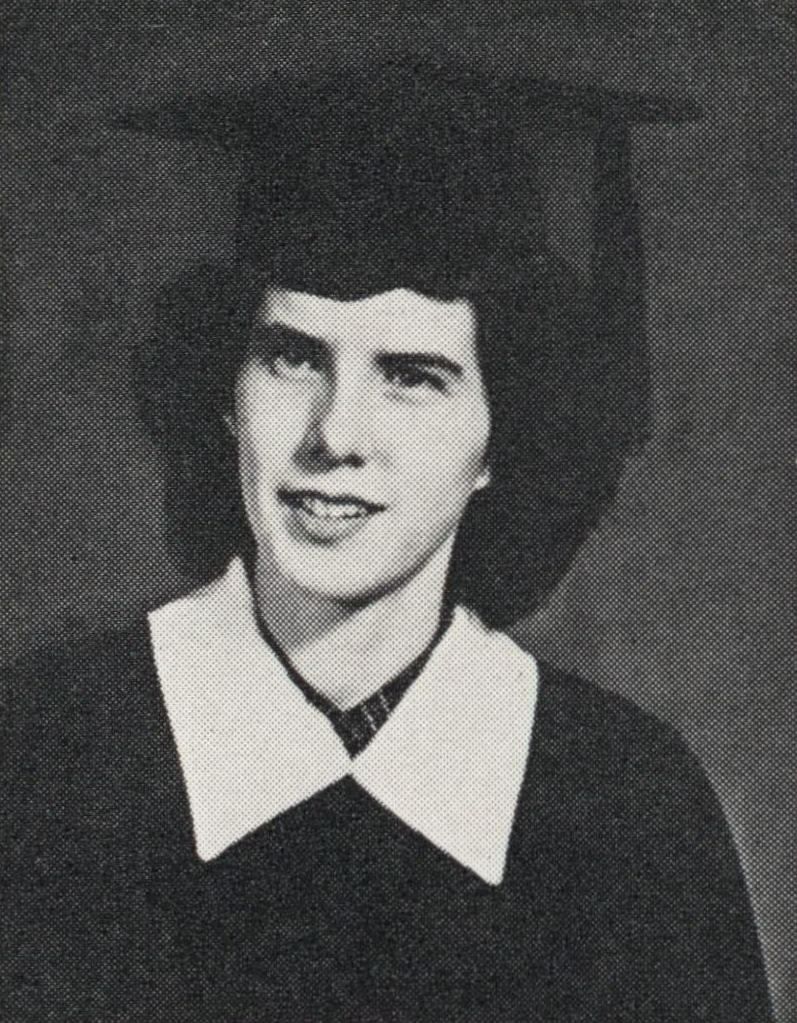 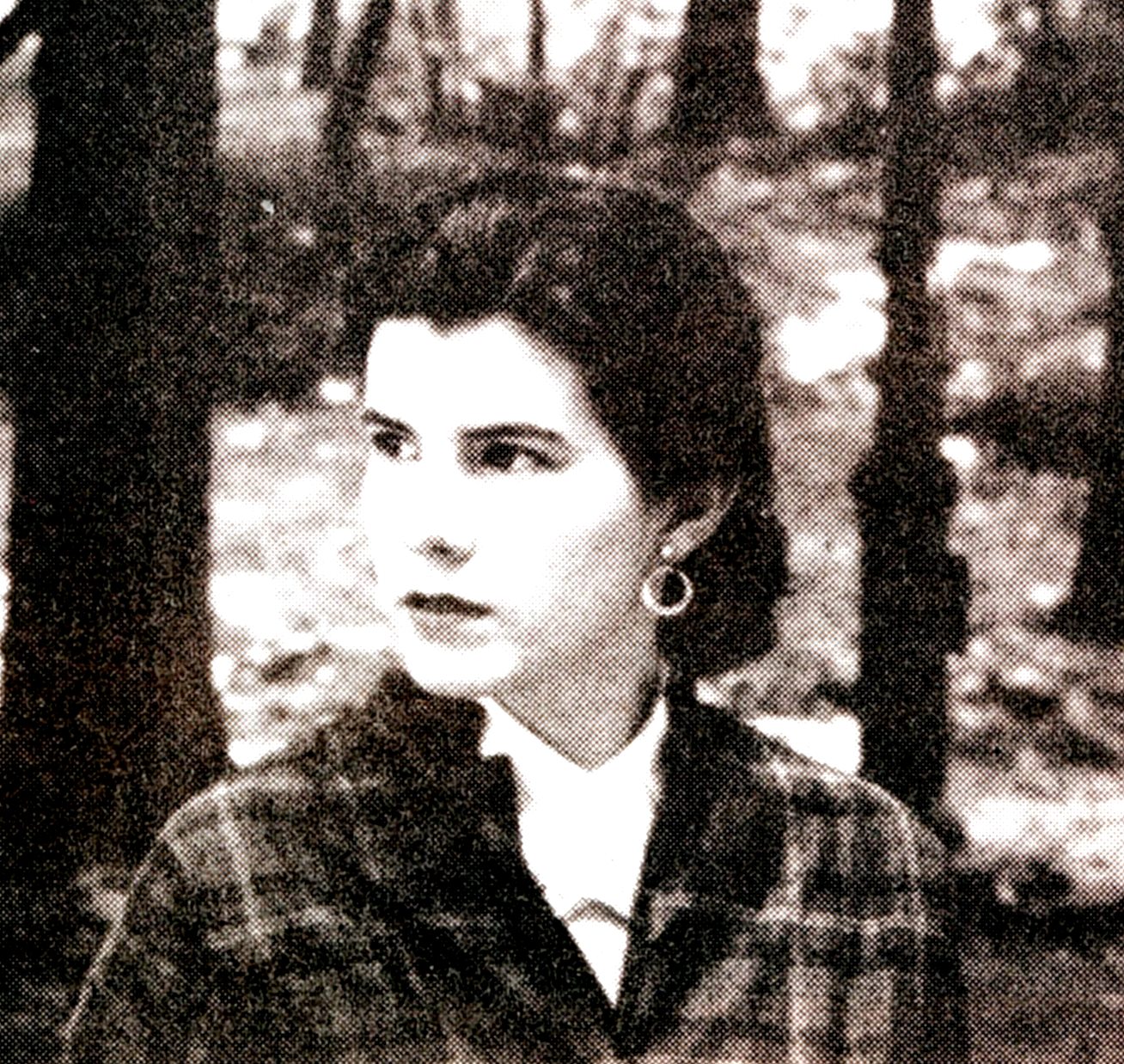 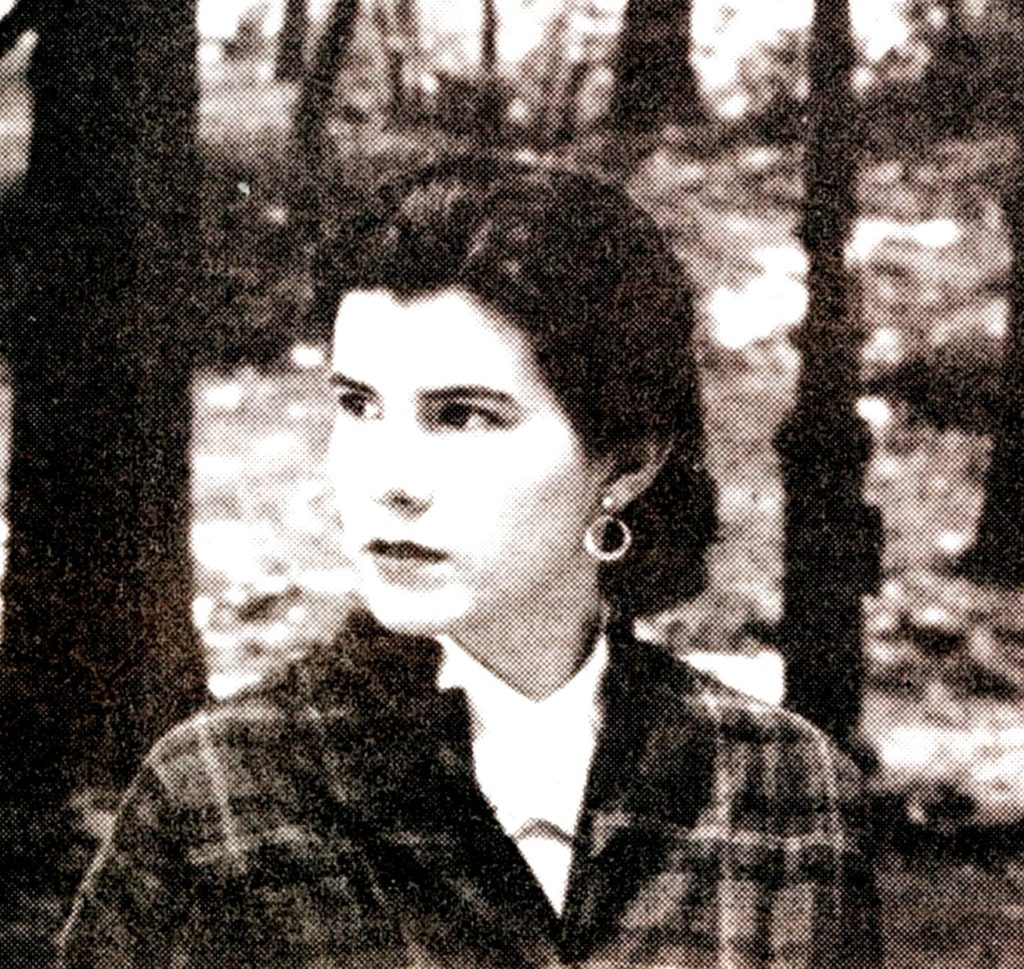 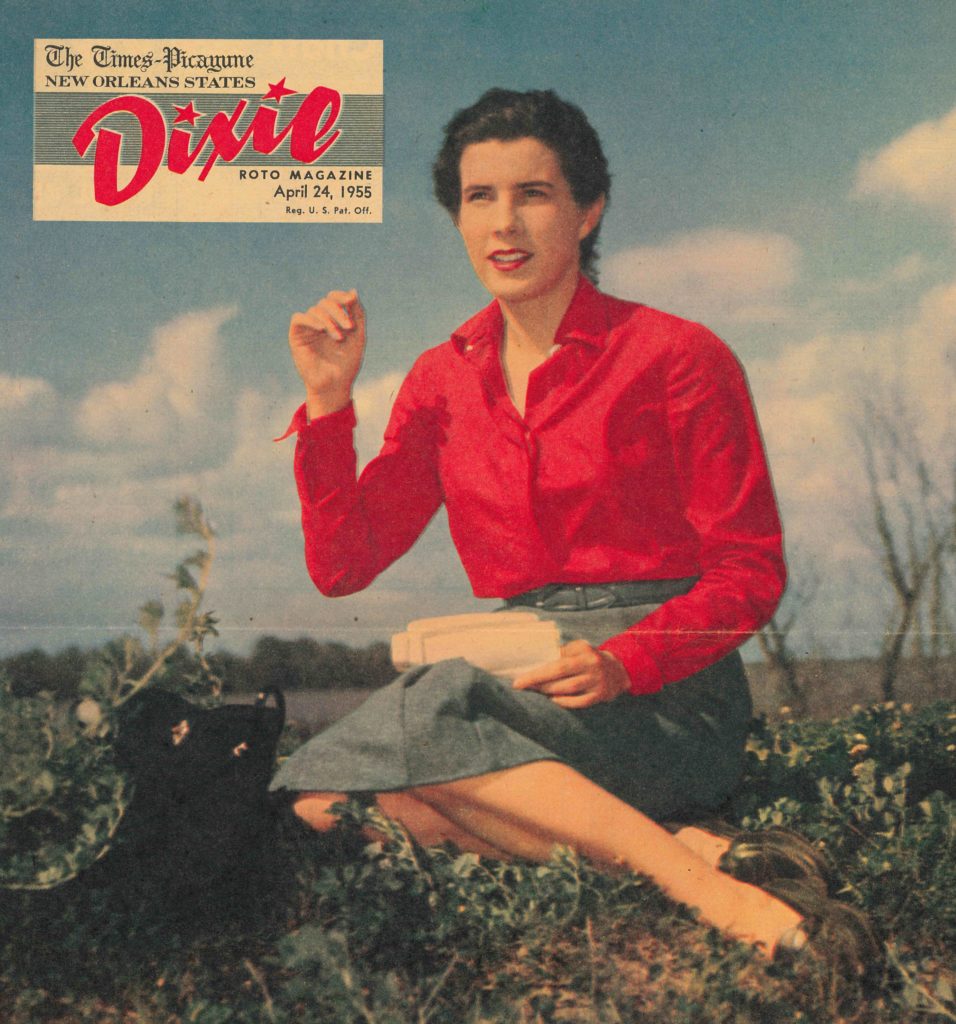 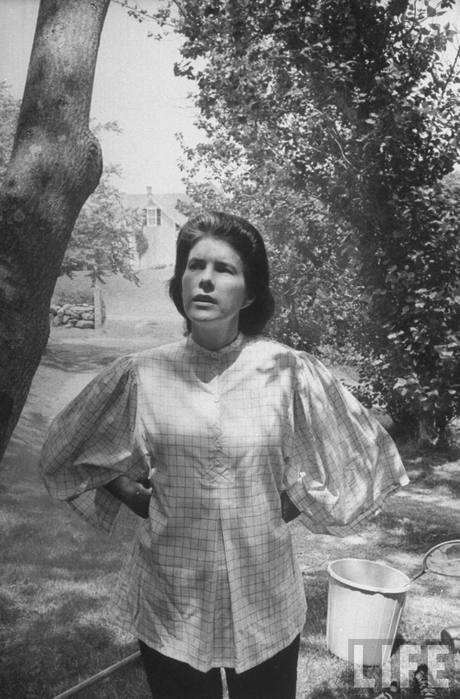 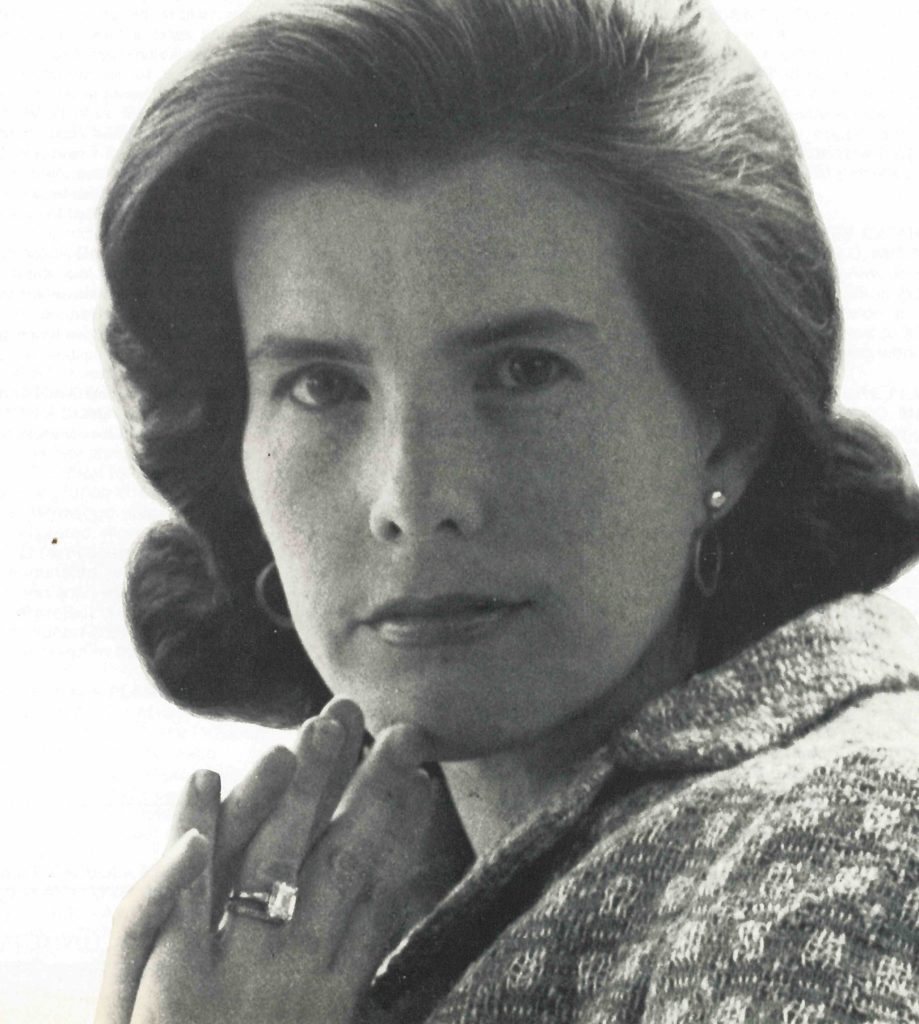 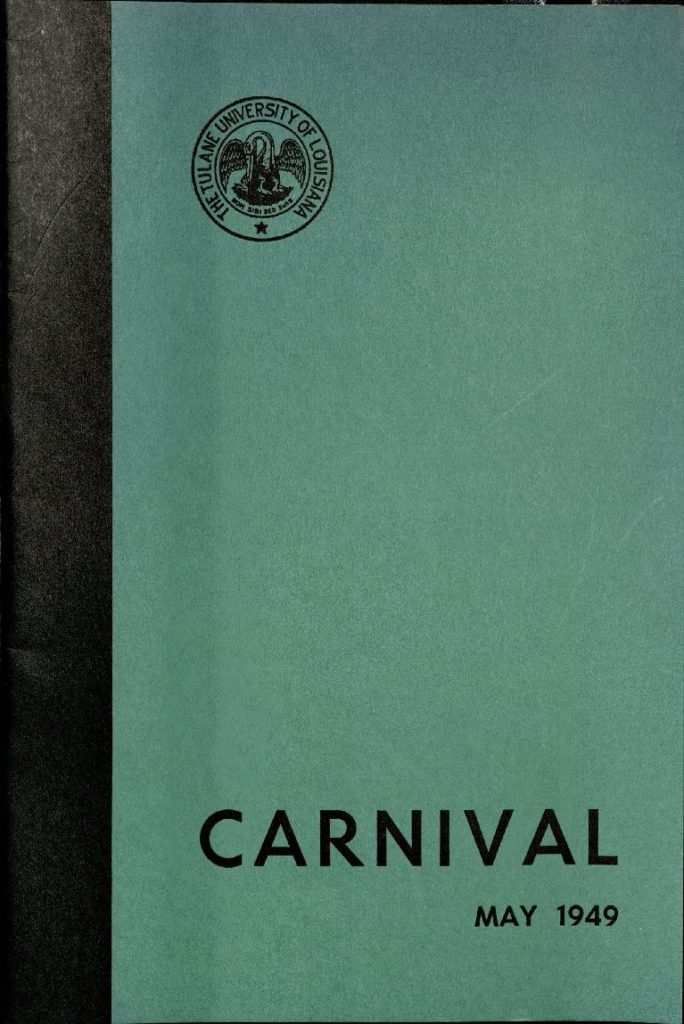 Shirley Ann Grau was born in New Orleans in 1929 and spent her childhood in New Orleans and Montgomery, Alabama. She graduated from Ursuline Academy and attended Newcomb College where she earned a BA in English in 1950. While a student at Newcomb, her first short stories were published in university publications “Surf” and “Carnival.” She then enrolled in the graduate program at Tulane to pursue a master’s degree in literature but left several years into the program when the chair of the English department informed her that he would not hire women as teaching assistants.

Annie, as she prefers to be called, decided to focus on her writing career, publishing her first collection of short stories, “The Black Prince,” in 1955. It received glowing reviews by “The New York Times” and “Time Magazine”. This was the same year that Annie married her husband, Tulane philosophy professor James K. Feibleman. The Feiblemans raised four children in the New Orleans area, but spent summers in Martha’s Vineyard, which enabled Annie to remain connected to the literary world, as their house was sandwiched between the homes of Thornton Wilder and John Updike.

Annie went on to pen two novels, “The Hard Blue Sky”(1958) and “The House on Coliseum Street” (1961). The latter is set in New Orleans on the campus of Newcomb College and tells the story of a 19 year old coed who has an abortion after a fling with her college professor.Because of its setting, many of the characters in the book were drawn from real people, including the gardener who drove his lawnmower like a sports car.

It was Annie’s third novel, “The Keepers of the House,” for which she received the most critical acclaim. The story, set in rural Alabama, deals with racism and the hypocrisy of Will Howland, a white man who marries an African-American woman and fathers three children who are able to pass as white. The book was published in 1964 at the height of the Civil Rights movement; Annie was threatened by the Ku Klux Klan and had a cross burned on her lawn. It was for this work that she received the Pulitzer Prize for Fiction in 1965. She taught creative writing at University of New Orleans for one year, but returned to writing full time after that, continuing to publish into the 21st century. Although she did not restrict herself to writing only about women or the deep South, she is recognized as an important author in the fields of feminist and southern literature.

Through her corpus of works – ten novels and short story collections in addition to the pieces published during her collegiate years – Shirley Ann Grau has established herself as one of Louisiana’s literary best.