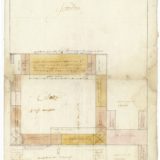 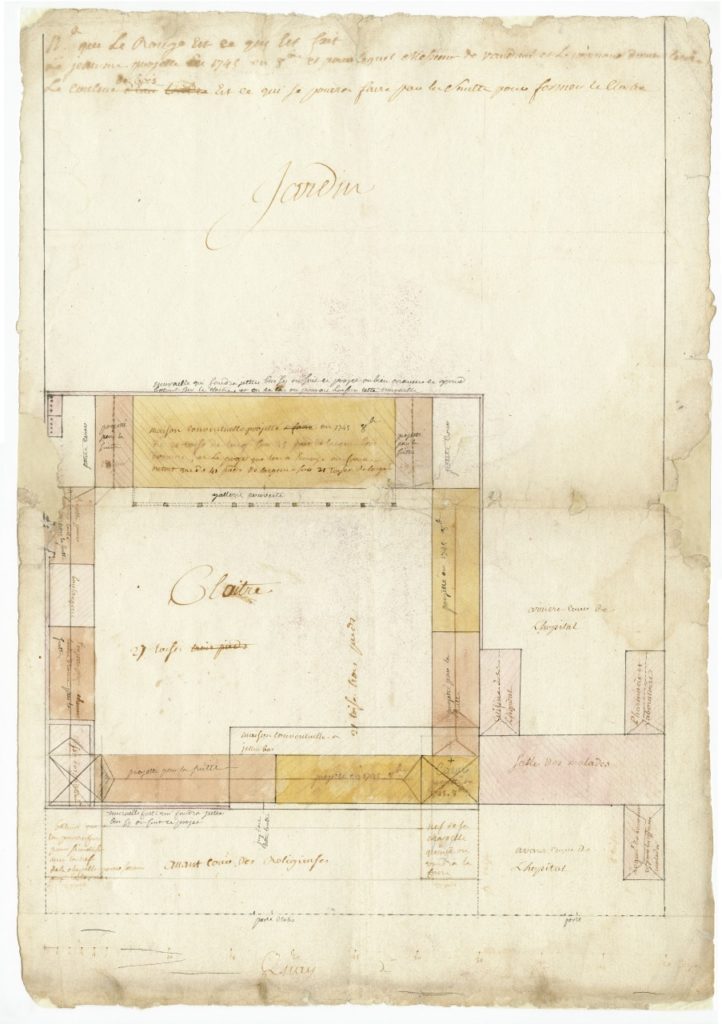 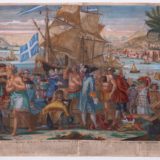 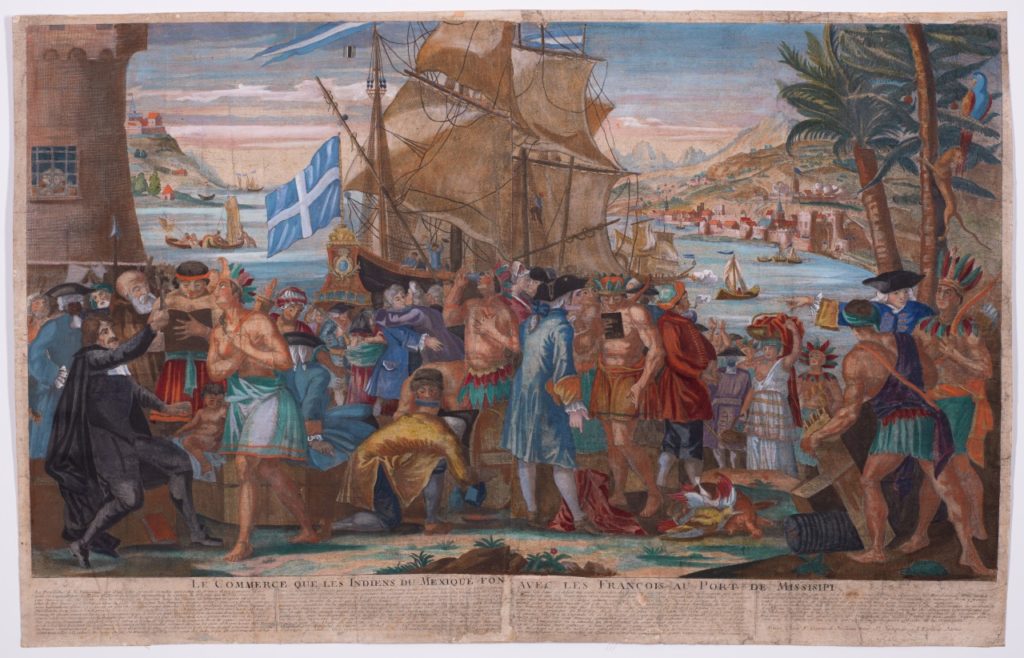 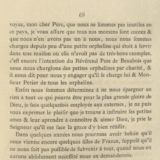 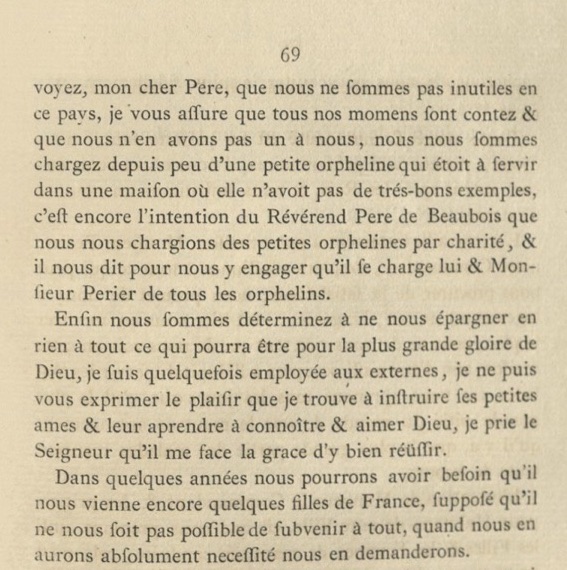 Narratives of progress coincide with narratives of discovery by representing the New World as a raw material and the European colony as the realization of its potential. The successful establishment of Old World institutions in Louisiana becomes a symbol of progress in French colonial writings, but the emphasis on the progress of Old World institutions also marginalizes or buries valuable details about life in the colonial period.

“A great number of day students, female blacks and female savages who come for two hours a day for instruction.” Marie-Madeleine Hachard

Marie-Madeleine Hachard, who came to New Orleans as a member of the original Ursuline convent in 1727, hints at the complexity of the relationships between French colonists, American Indians, and enslaved Africans in New Orleans. Rather than providing details about how these communities lived together and interacted, Hachard praises the progress of the convent in implementing French marriage practices. “Before our arrival, many married before they even knew how many Gods there are. Judge the rest. But since we have been here, none of them have been married without having come to receive our instructions.”

In addition, Charlevoix provides tantalizing glimpses of the colonial process in his description of the Cannes Brulees settlement, a habitation granted to the Count d’Artagnan in 1719, even though its legitimacy and economic viability were uncertain. Charlevoix criticizes the local priest of Cannes Brulees for his drunkenness and predicts that the outpost would never be more than a “store house.” While the settlement would survive and become modern-day Kenner, d’Artagnan’s venture failed and in 1732 he was asked to pay back 15,000 to the Company. It appears that Charlevoix, as well other French colonists, had varying idea of progress and success that sometimes came to fruition and sometimes did not.