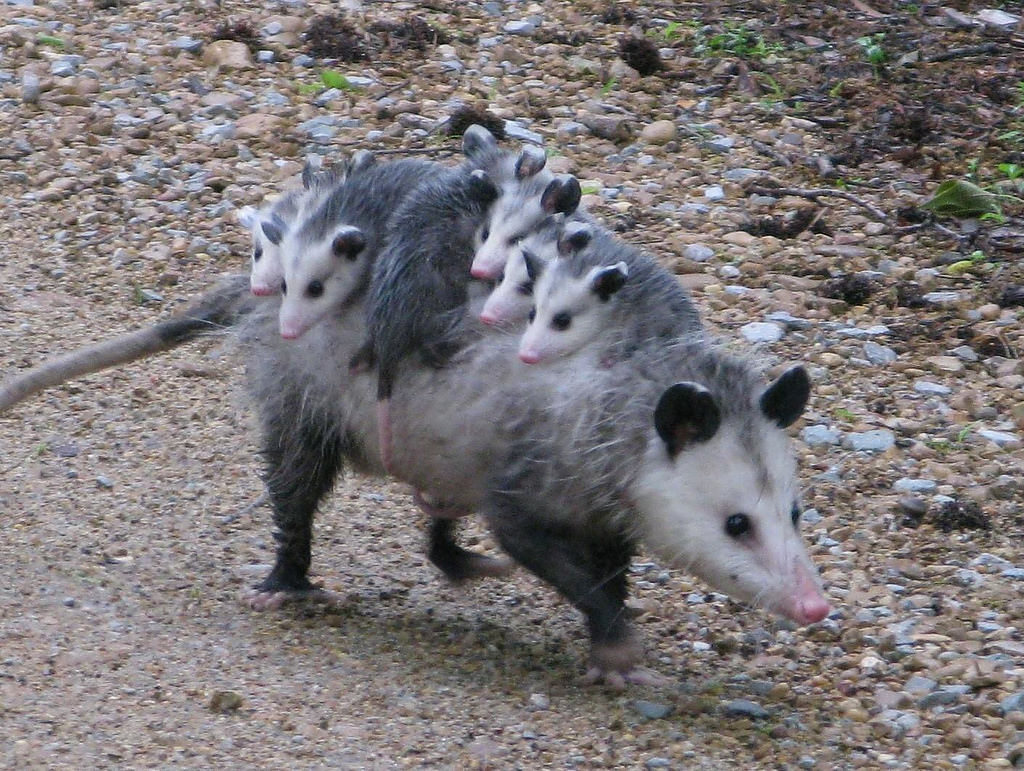 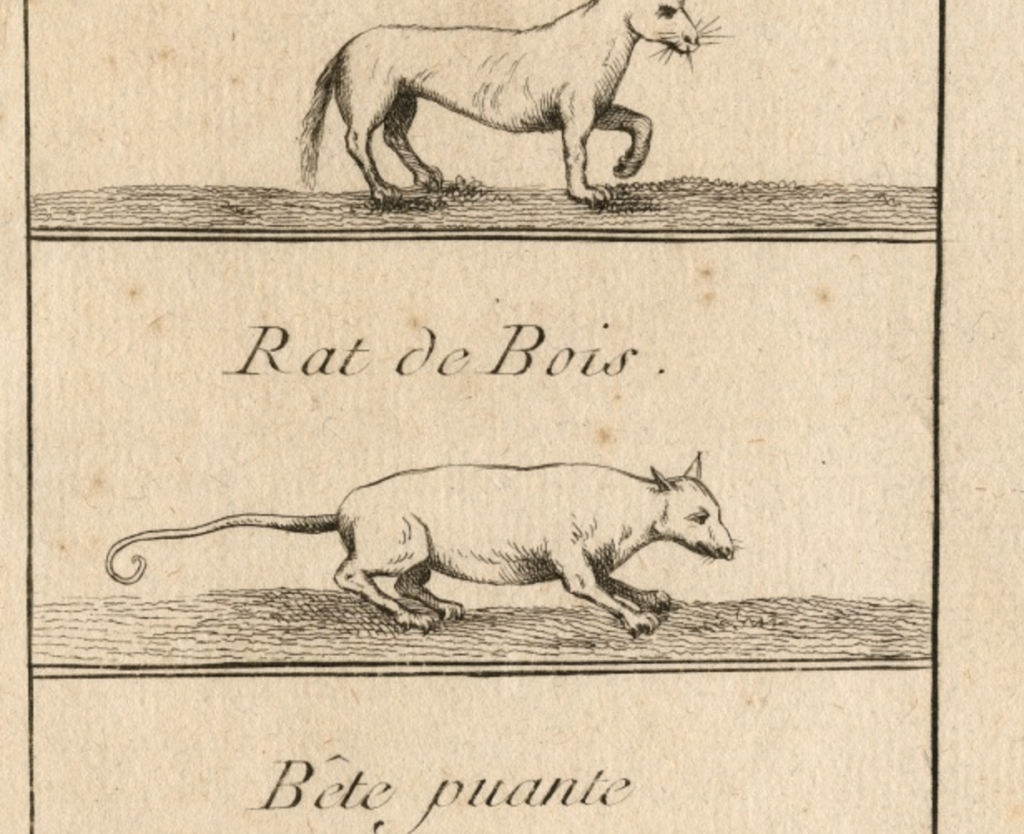 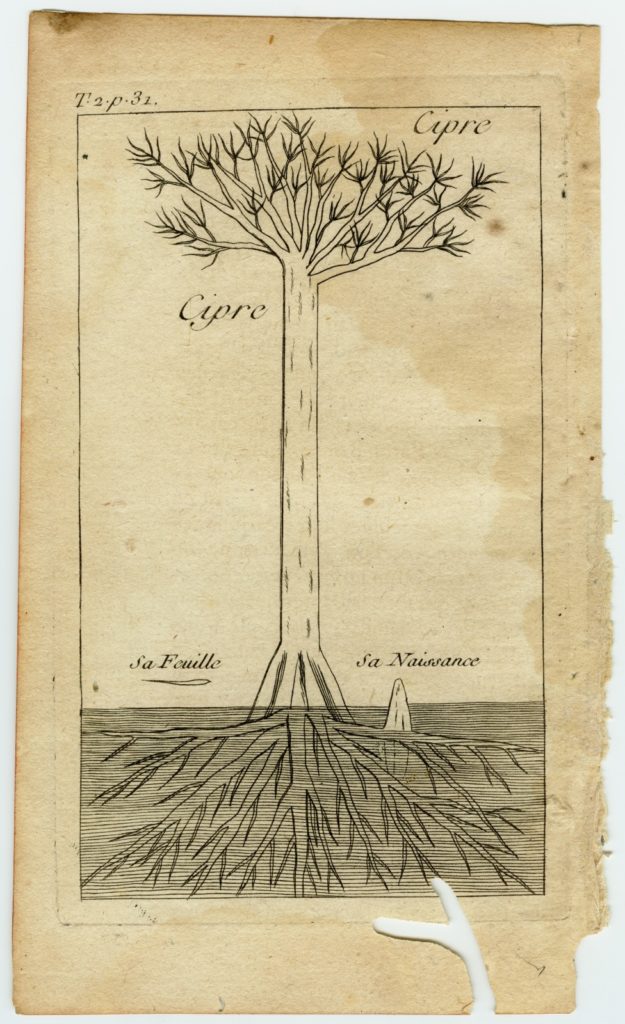 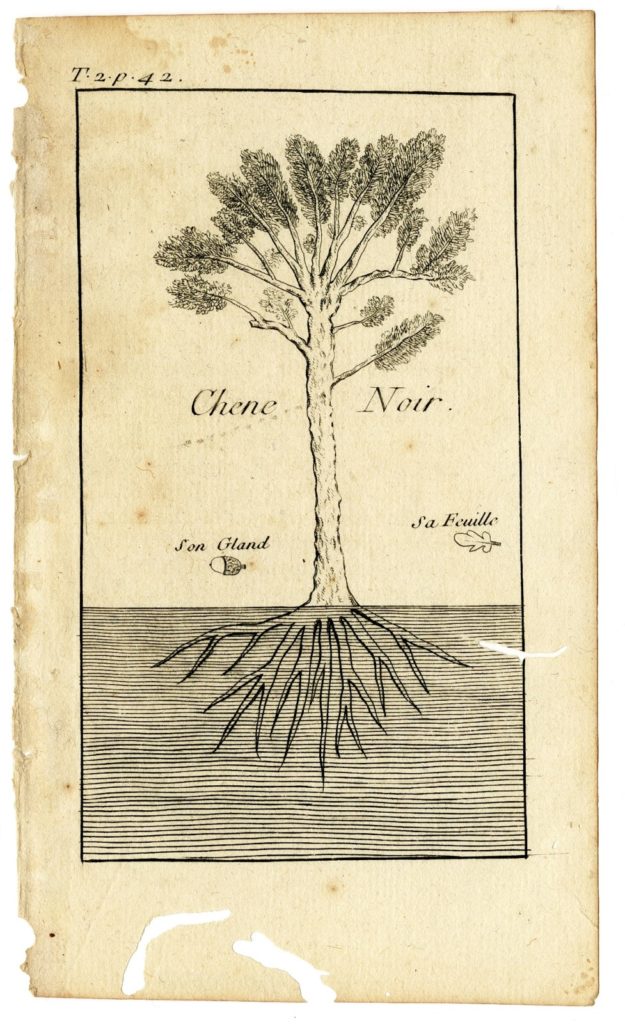 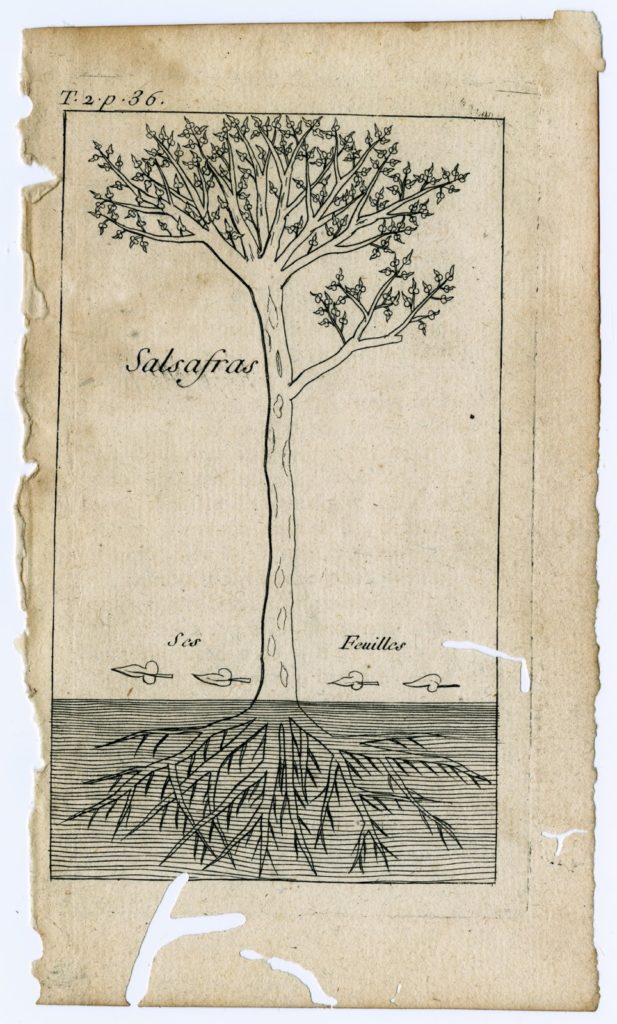 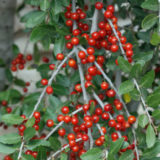 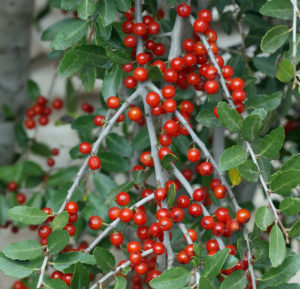 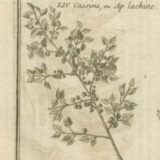 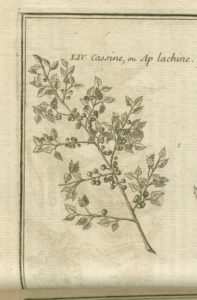 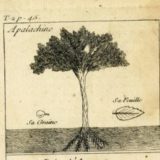 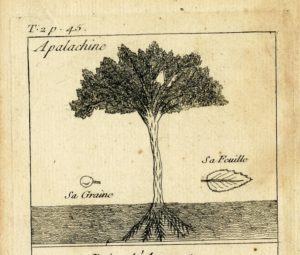 As Europeans explored Louisiana, they encountered a variety of unfamiliar flora and fauna, which became important to the discovery narrative.

Another book on Monroe’s list, Thomas Jefferys’s The natural and civil history of the French dominions in North and South America, describes the opossum, which he calls a “wood-rat.” After briefly relating the outward attributes of the opossum, Jeffreys discusses the many ways in which Indians use its by-products, from making yarn to curing rheumatism and sciatica. More than sixty years earlier, however, Pierre LeMoyne d’Iberville also discussed a curious animal with “a head like a suckling pig’s and as big, hair like a badger’s . . . [and] a tail like a rat’s.” Jefferys’s also incorporated Le Page du Pratz’s narratives in his book.

The idea that the flora and fauna had potential value was also part of the narrative of discovery. Cypress trees were used for their wood to make pirogues, a boat made from a hollowed-out trunk of a cypress tree and used for navigating the many bayous and tributaries of Louisiana. Other trees were used for their medicinal qualities, like the sweetgum and sassafras trees. These two trees were supposed to treat many different diseases, including fevers, ulcers, dysentery, bronchitis, menstrual disorders, and sexually transmitted diseases. The wax myrtle tree was, meanwhile, valuable for its wax. Despite these praises, none of these natural products yielded profits for Louisiana.