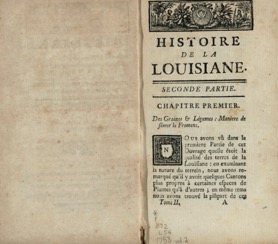 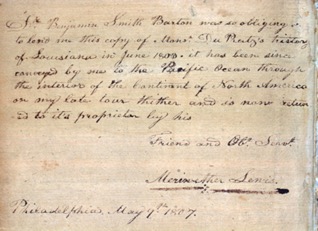 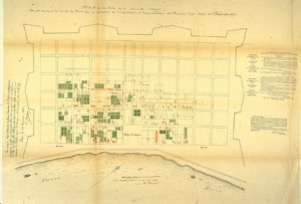 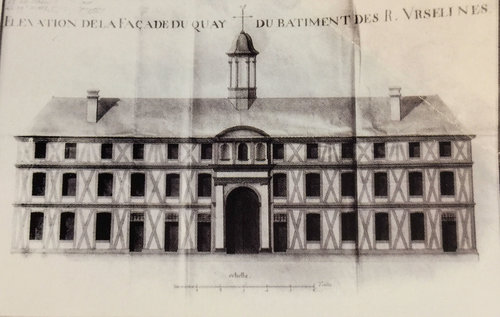 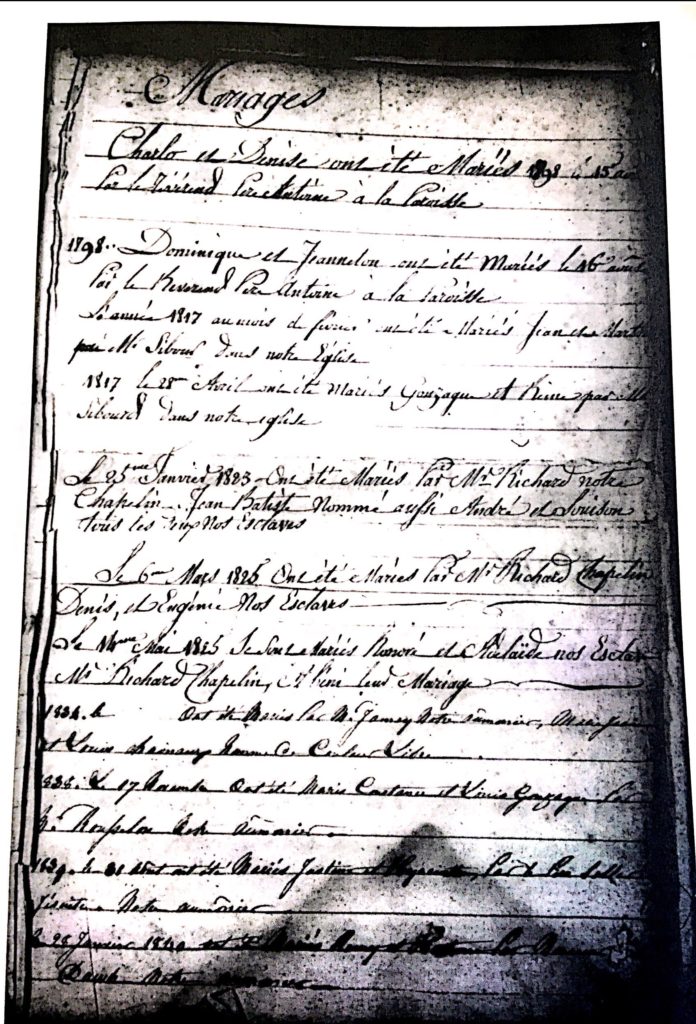 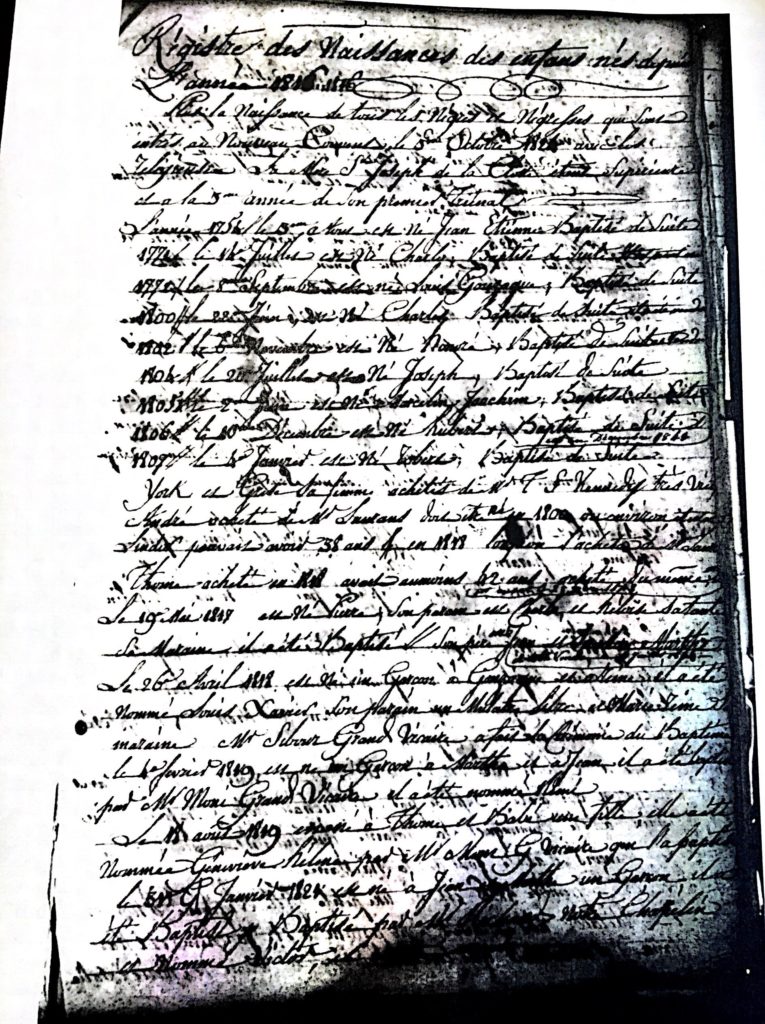 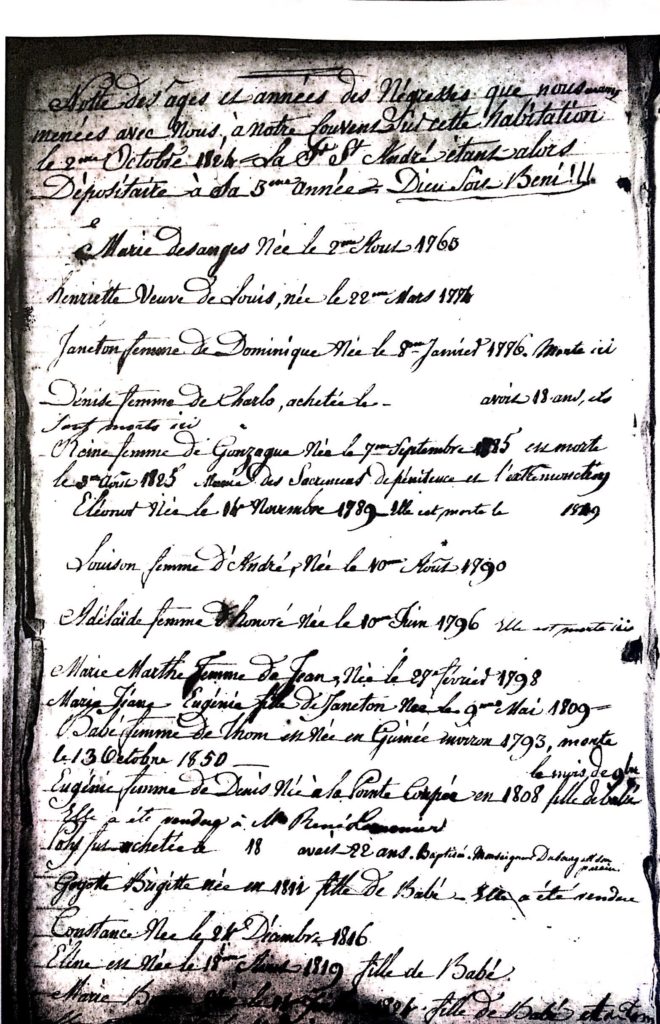 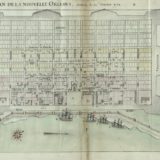 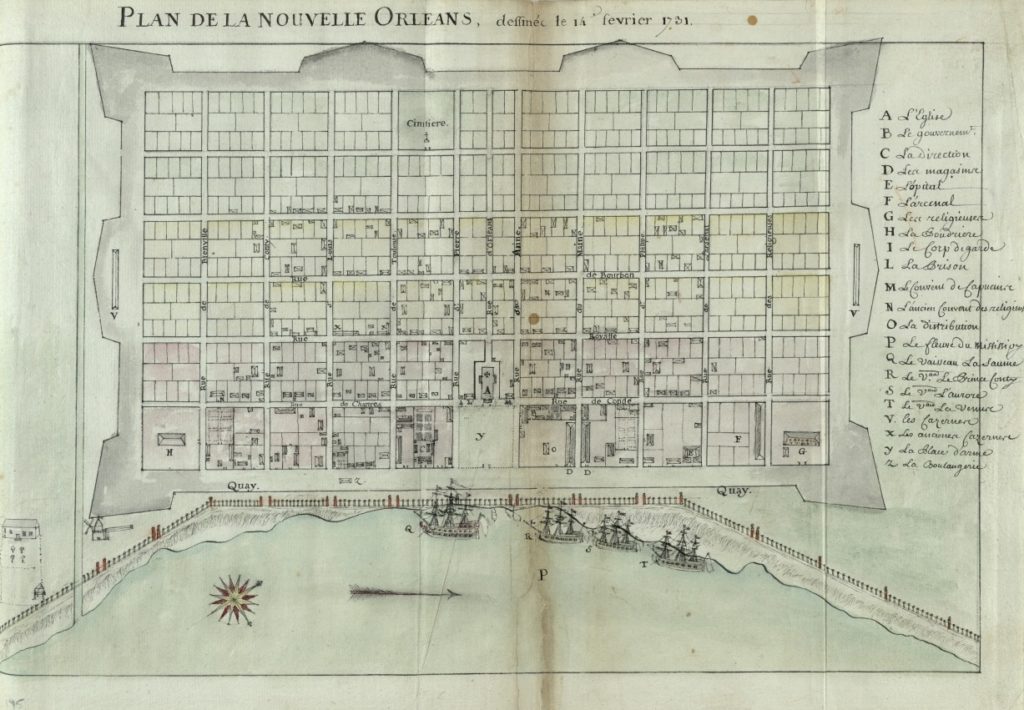 Because New Orleans was so important to the colonial project, its progress–or lack of progress–was distorted depending on the writer’s agenda.

“At my first arrival in Louisiana, [New Orleans] existed only in name.”

Antoine-Simon Le Page du Pratz praises the fertility of New Orleans, comparing favorably not only to the English colonies but to the birthplaces of classical civilization.

“They reported, that ‘they saw more good land on the Mississippi, and its many large branches, than they judge is in all the English colonies, as far as they are inhabited…'”

“…the inhabitants [of New Orleans] reap the greatest advantage from it, and reckon on the manna of the land. It was such marshes on the Nile, in the same climate, that were the granary of the Roman empire.”

In contrast to Le Page du Pratz, Charlevoix viewed New Orleans as little more than an assembly of crude shelters.

“The truest Idea that you can form of it, is to represent to yourself two hundred Persons that are sent to build a City, and who are encamped on the Side of a great River, where they have thought of nothing but to shelter themselves from the Injuries of the Air, whilst they wait for a Plan, and have built themselves Houses.”

The elaborate plans for New Orleans become, for Charlevoix, not a source of optimism but a reminder of how much time and resources would be required to turn New Orleans into the city France needed it to be.

“M. de Pauger, whom I have still the Honour to accompany, has just now shewed me one of his drawing. It is very fine and very regular, but it will not be so easy to execute it, as it was to trace on Paper.”

Meanwhile, Marie-Madeleine Hachard, an Ursuline nun, had a vision of New Orleans which falls in between Le Page du Pratz’s and Charlevoix’s – a city with potential but a long way from an established European city.

“If the land were cultivated, there would be none better in the world… But most of the people here live in idleness and occupy themselves mostly with hunting and fishing.” October 27, 1727

“I find a difference between this city and the city of Paris. One could persuade people who have never seen the capitol of France, but I saw it, and the song will not persuade me.” April 24, 172

Lastly, Marc-Antione Calliot, a clerk for the French Indies Co., like Hachard, recognizes the potential of New Orleans and discusses the history of its construction that took place before he arrived in North America but leaves the appearance of New Orleans very much in doubt.

“The city was planned out in September 1718 and was on its way to becoming well established by 1721… One can sing the praises of the engineers who drew up the plan for this town, for it is a very fine creation for the country. It will become better and better, as much for the beauty of its buildings, which are being constructed”

Despite the doubts of Hachard and the cynicism of Charlevoix, Adrien de Pauger’s plans were realized and remain the nucleus of the French Quarter.