Excellence in Education: Celebrating the Artistic, Academic, Athletic, and Administrative Achievements of the Women of Tulane University / Women with Achievements in Athletics / Elizabeth Delery / 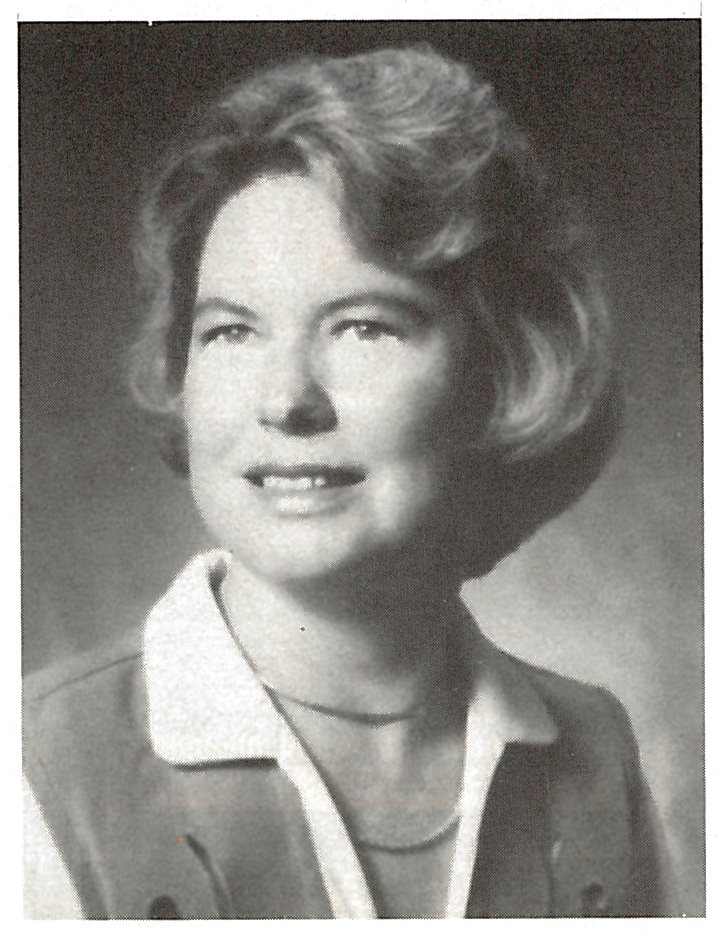 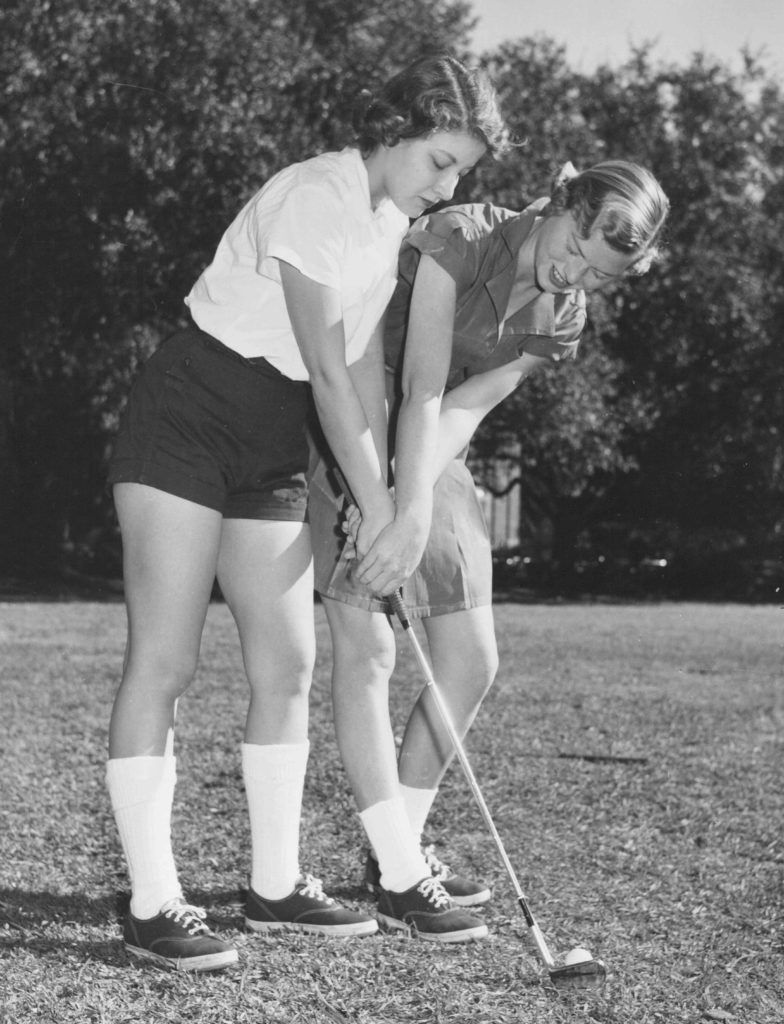 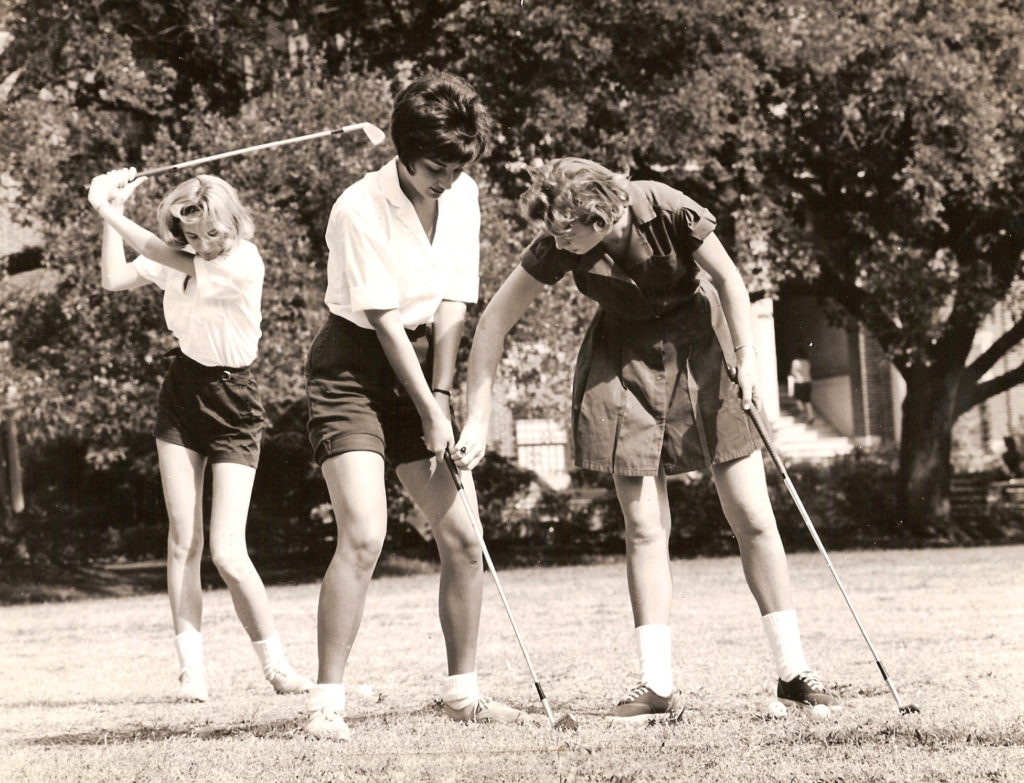 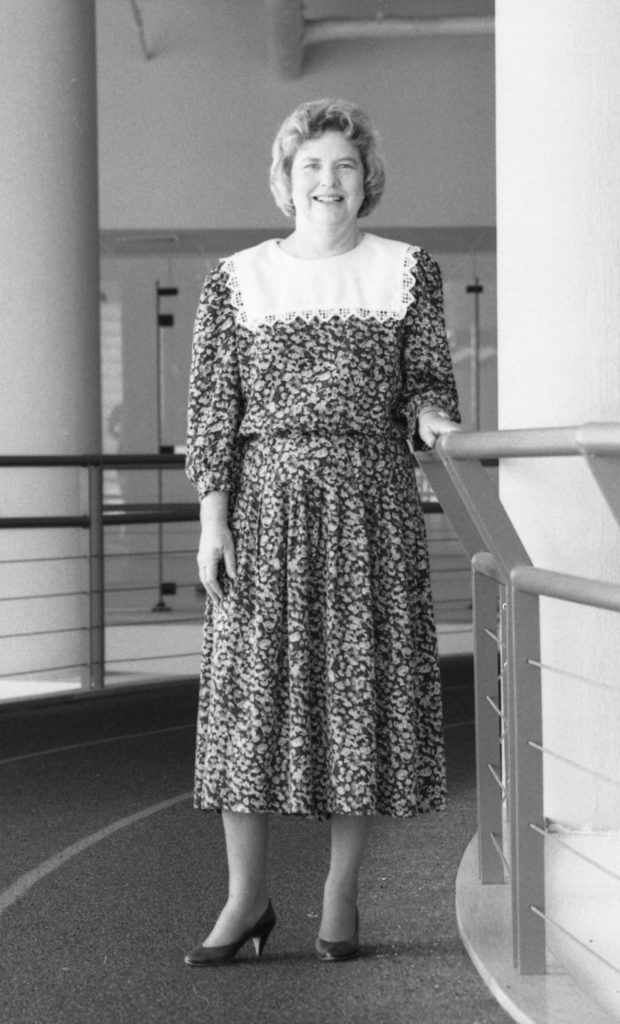 Elizabeth Delery was born in North Carolina and stayed locally to attend college, earning both her undergraduate and graduate degrees from campuses within the University of North Carolina system. During the summers of her college years, she worked as a camp counselor at Camp Sky Ranch in Blowing Rock, NC., ultimately working her way to become the Program Director of the camp.

Lib came to Tulane immediately after completing her undergraduate degree, hired as an instructor of Physical Education in Newcomb College.Here, she taught tennis and golf, and in 1954 was named Director of Intramural Programs as well. She also began a long career of service to the university in becoming Adviser to the Newcomb Athletic Council.

At the time that Lib took over the athletics program, there were only three women’s varsity sports –volleyball, basketball, and tennis, and only nine scholarships. In ten years, with minuscule financial support, she doubled the size of women’s athletics, to six teams (adding swimming in 1979 and cross country and outdoor track in 1985), and a seventh sport (indoor track) was scheduled to be added the year that she stepped down. What is most impressive about those ten years, however, is that every athlete –with the exception of one woman –who completed her eligibility also graduated on time. That is a true testament not only to the strength of the athletic program, but to the educational philosophy underlying the athletic program, all of which is directly attributable to Lib Delery.

She is also responsible for Dance becoming a part of the curriculum of the university, with rigorous classes in which one can earn a degree. The first step was accomplished in April 1985, when it was announced that Dance minors would be available the following year to Newcomb students.

Lib stepped down as Athletic Director in 1986, but she continued as Head of Physical Education of Newcomb College. Concurrently, she was also Chair of the Senate Committee on Affirmative Action.In 1987, the university decided to abolish separate faculties for the Newcomb and Arts & Sciences, and in 1988, Lib became the University Chair for the Physical Education Department in Liberal Arts and Sciences. She knitted the faculties together for several years before she retired in June 1991 with emeritus status, after having served for 35 years.

In honor of her multiple accomplishments, Lib was awarded forty-first Teacher of the Year Award by the Pi Chapter of Delta Kappa Gamma International Society of Women Educators in 1989.