The Honorable Paula A. Brown

Excellence in Education: Celebrating the Artistic, Academic, Athletic, and Administrative Achievements of the Women of Tulane University / Women with Achievements in Athletics / The Honorable Paula A. Brown / 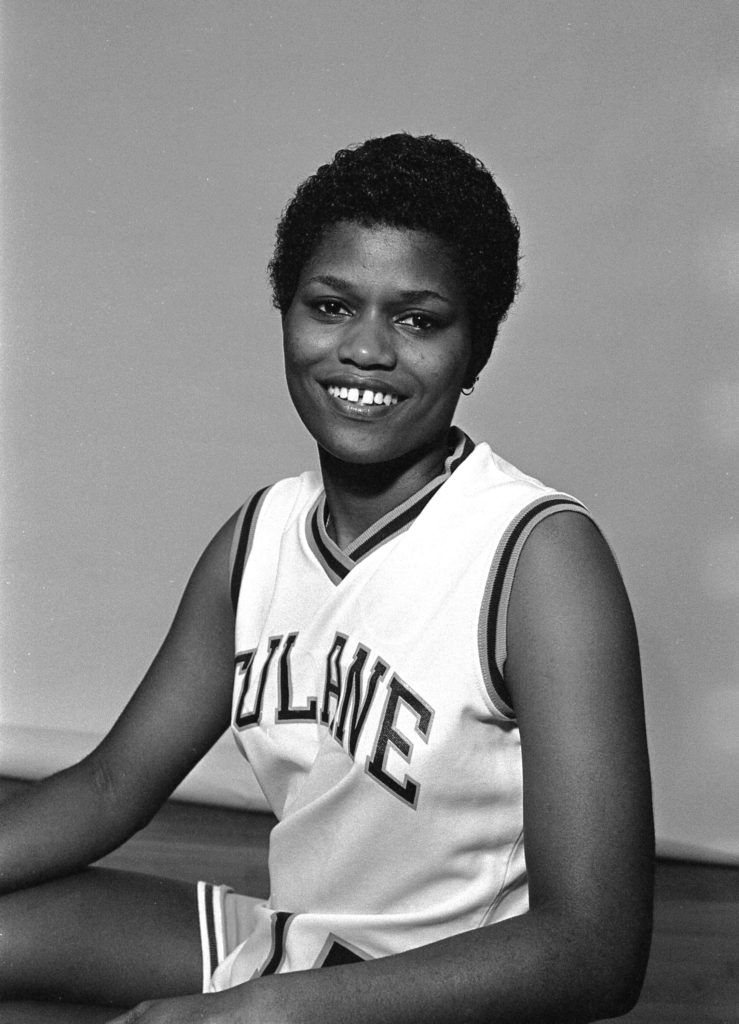 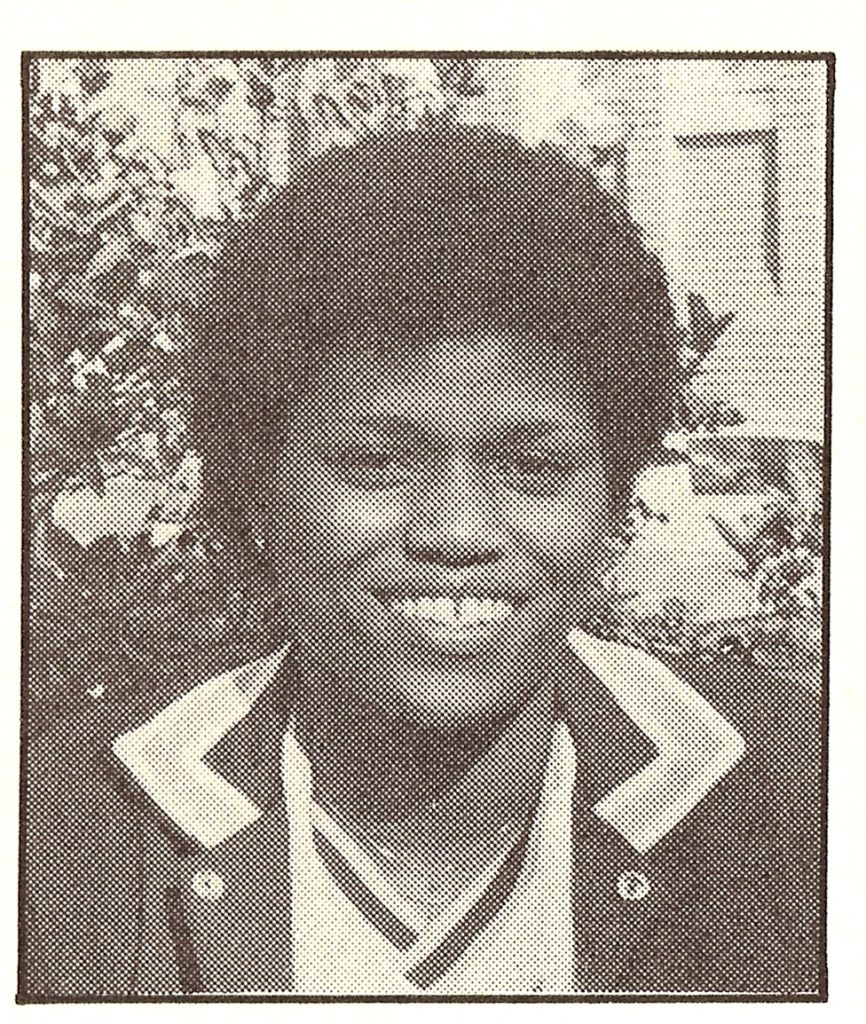 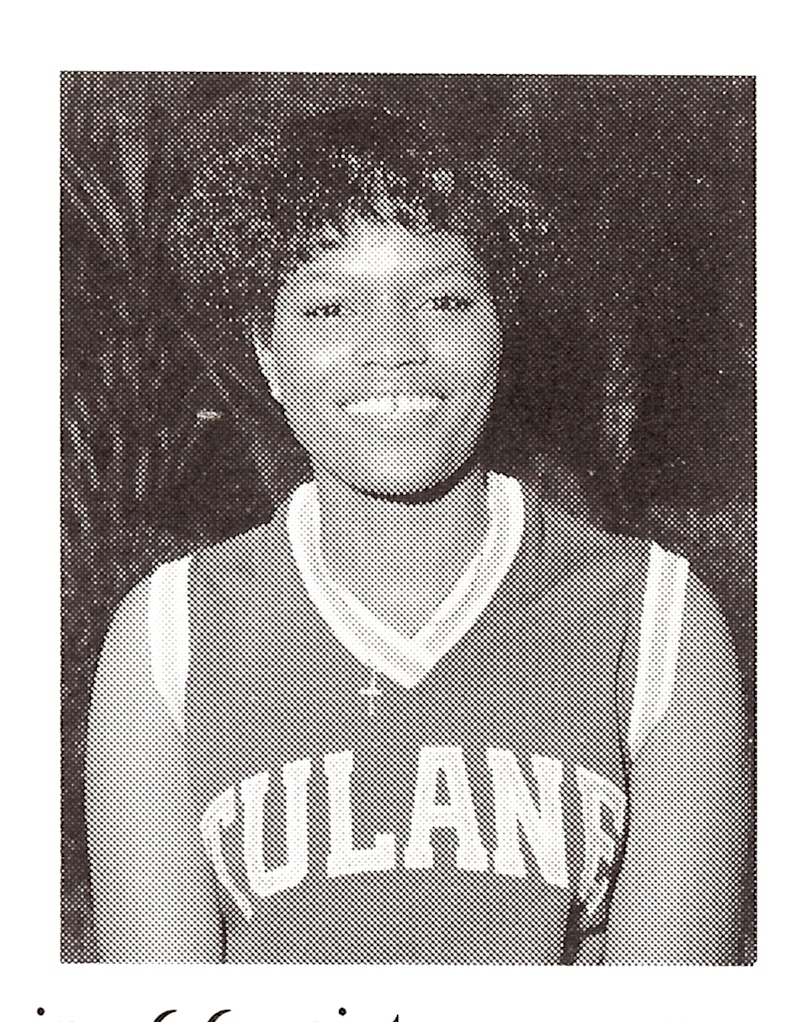 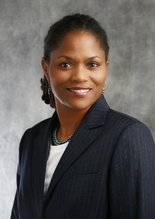 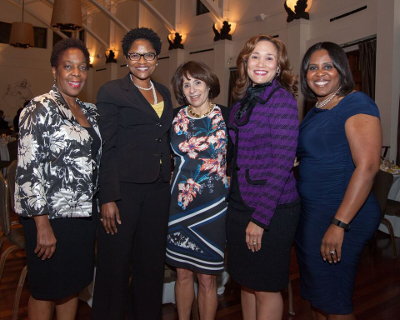 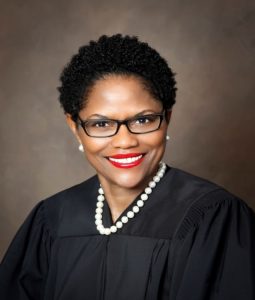 Paula Brown attended Tulane from 1982-1986 on a basketball scholarship, an experience she said has helped her succeed in legal and judicial world, including her current position as judge of the Louisiana Fourth Circuit Court of Appeal.

“I have never been reversed by the Supreme Court,” she told the New Orleans Tribune in the lead-up to the March 2017 election for the judgeship. “I’m very competitive. I was a basketball player . . . but I compete against myself because I like to get it right.”

As a student-athlete on a basketball scholarship at Tulane, Paula earned a bachelor of science in management from the A.B. Freeman School of Business. She received a law degree from Southern University. She launched her legal career as an an associate attorney with the Law Office of Marie A. Bookman before adding to her resume as a clerk for now-Louisiana State Supreme Court Chief Bernette J. Johnson.

With that experience in hand, Paula was appointed a Judge Pro Tempore for Orleans Civil District Court in 2004. She has also served as staff attorney for the Orleans Indigent Defender’s Program, an adjunct professor at Southern University-New Orleans, a litigator with the Hartford Insurance Group, and a trial attorney with the Regional Transit Authority. Before winning a spot as an appeals judge, Paula served as the judge in Division J of Civil District Court (2010-2015), giving her a total of more than 25 years of judicial and legal experience.

She also holds membership in the National Association of Women Judges, District Judges Association and the Louis A. Martinet Legal Society, for which she is a Past Executive Board Member. Paula has earned a Louisiana Bar Foundation Fellowship (2011), and she sits on the Greater New Orleans Community Partnership Panel. In 2005, she was a recipient of the City Business Leadership in Law Award.

Within New Orleans, Paula is active in many projects including Louisiana Appleseed, Louisiana Heat Foundation, and I.N.S.P.I.R.E., RR, Inc., which aims to increase student’s performance in reading excellence. She also maintains membership in the New Orleans chapter of 100 Black Women, and she sits on the Advisory Board of Armstrong Family Services. “Most important is my work with the community,” she told the Tribune. “I’ve planted seeds in this community. I give back.”

At Tulane, Paula is a member of the T-Club donor program, which supports Tulane athletics. She is also a mentor for Tulane’s Women’s Basketball Mentorship program. Through this program, women athletes get the opportunity to shadow women professionals in order to provide them with a real world professional experience by a successful female leader.