Excellence in Education: Celebrating the Artistic, Academic, Athletic, and Administrative Achievements of the Women of Tulane University / Women with Achievements in Athletics / Rosa Hart / 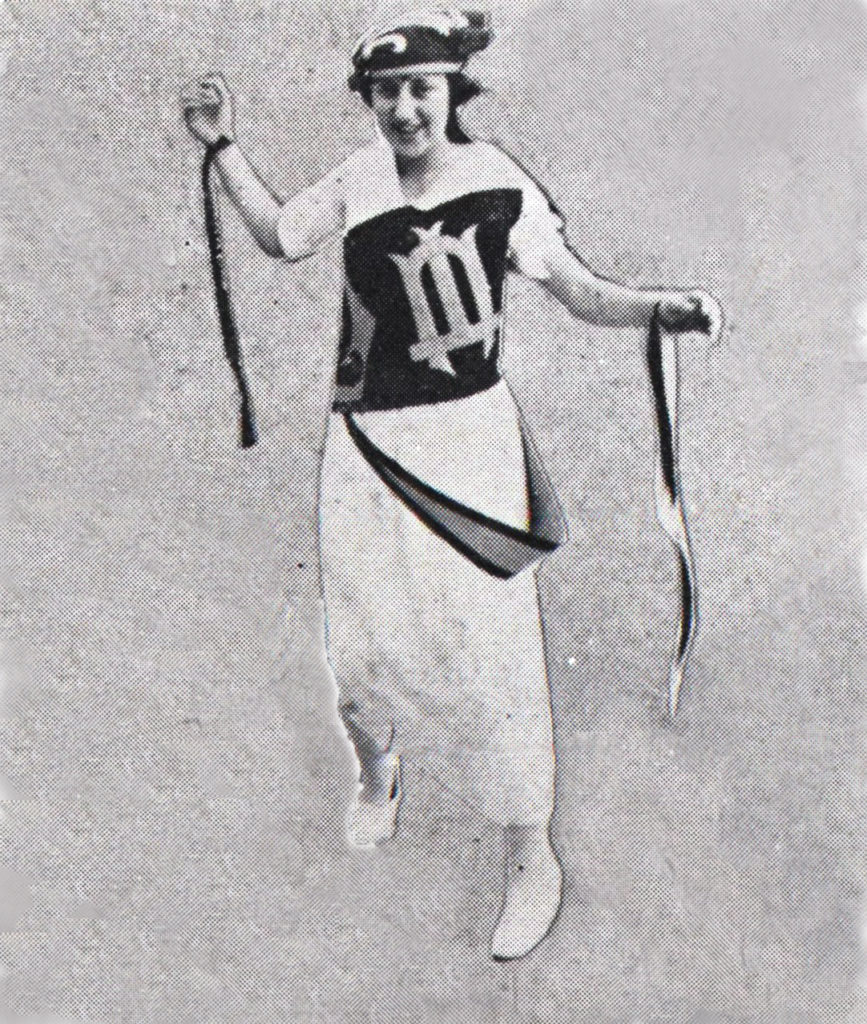 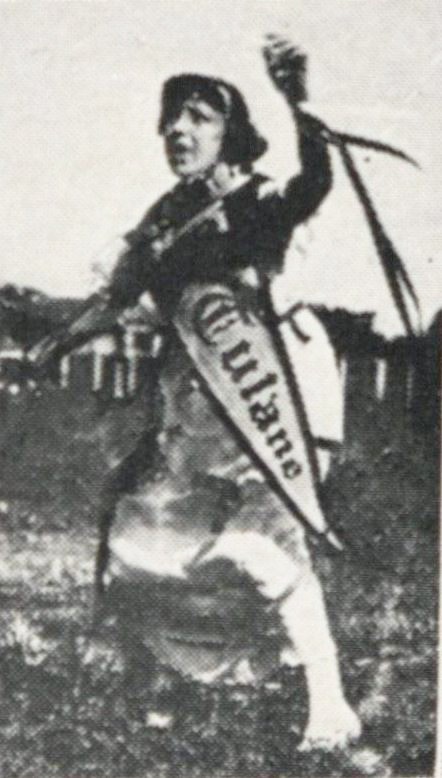 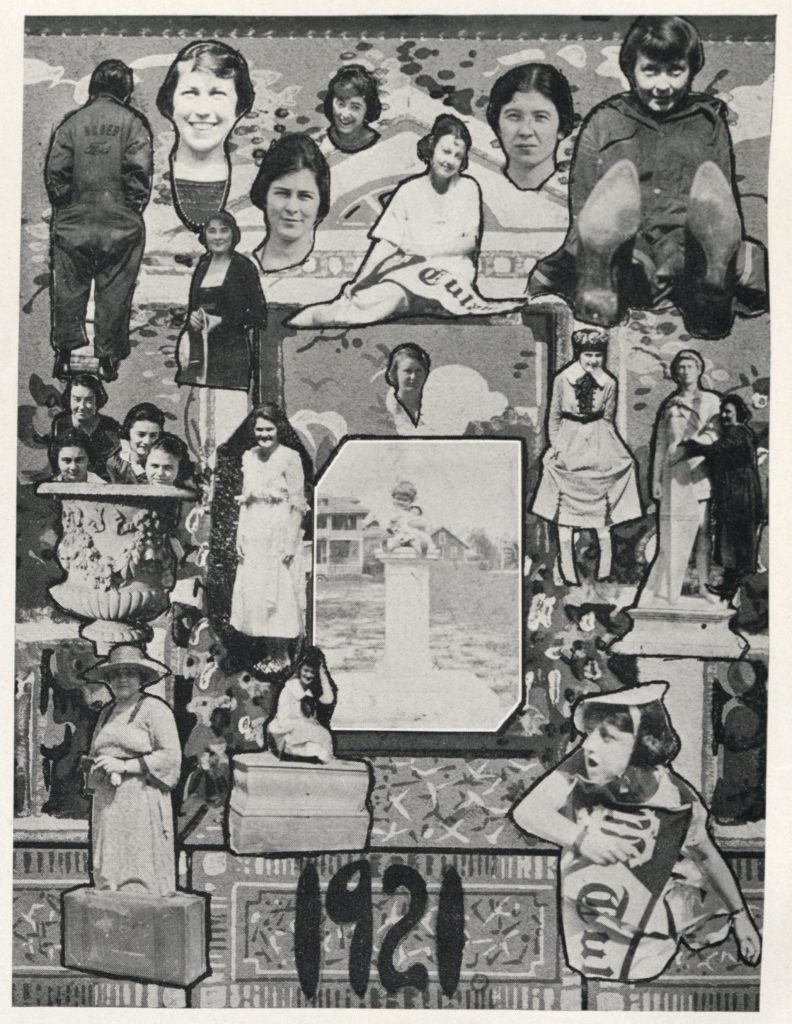 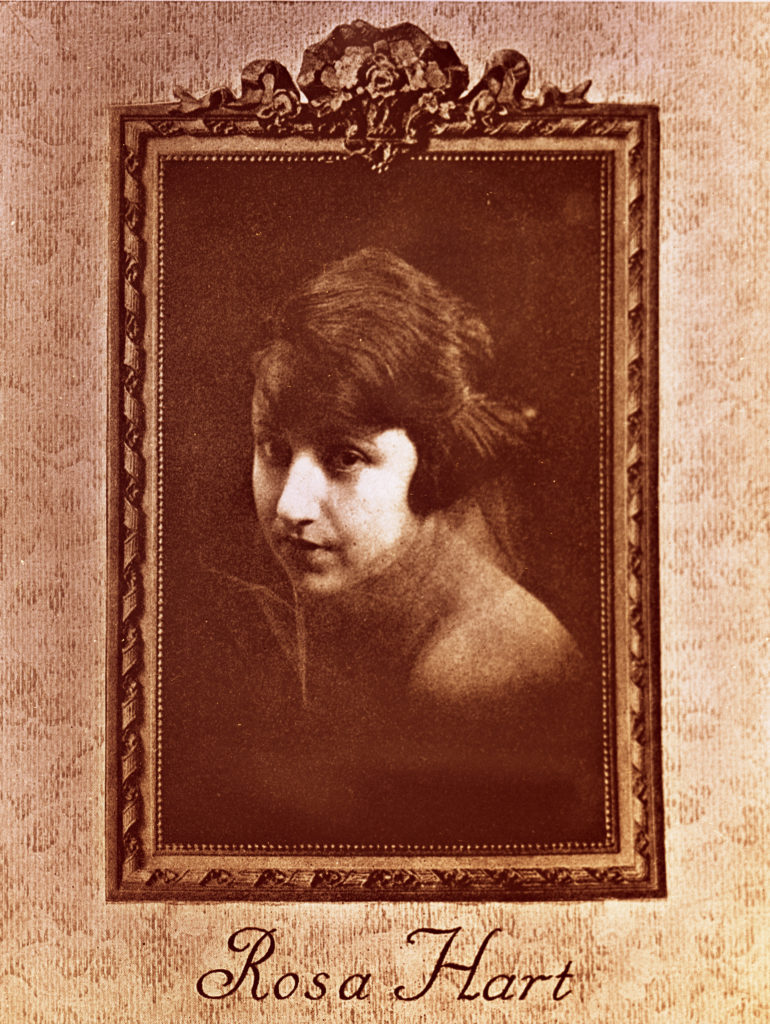 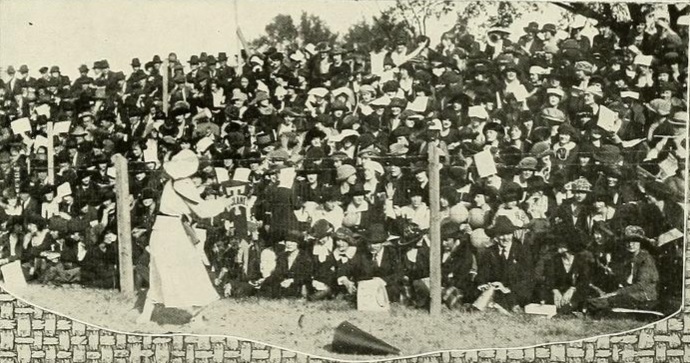 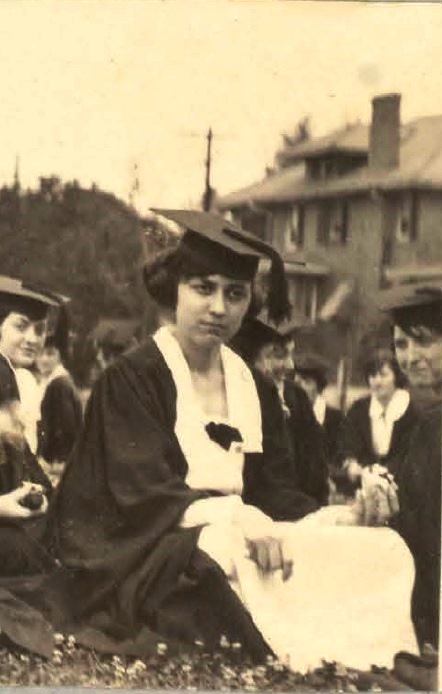 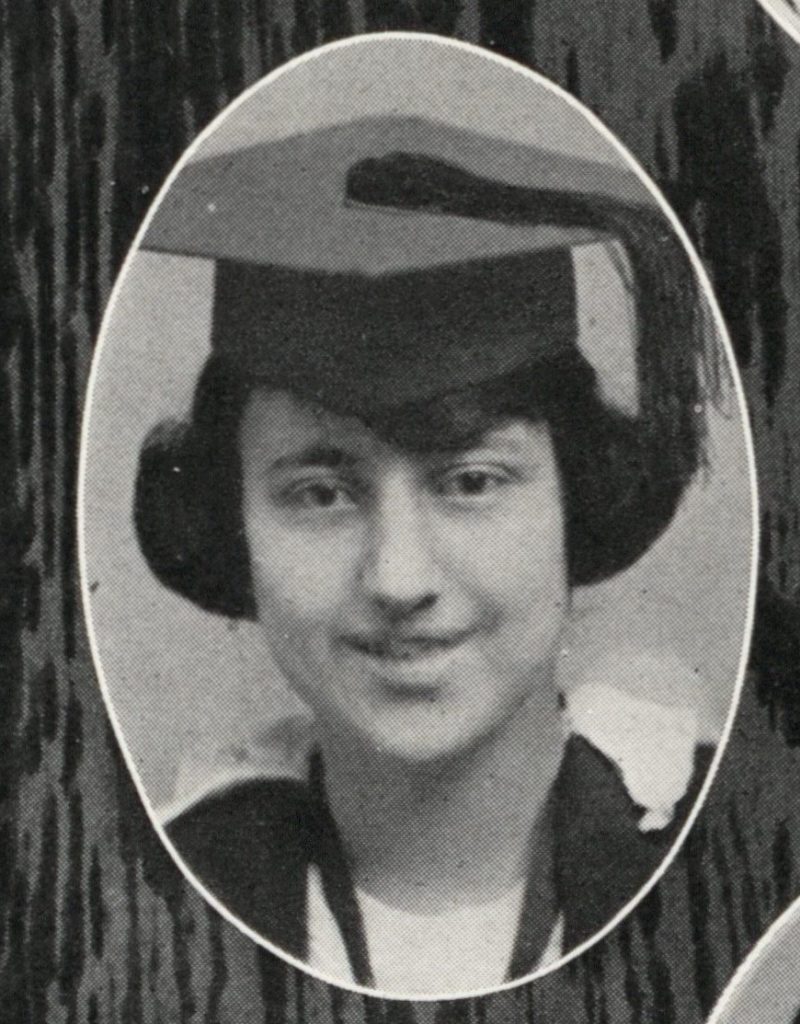 Any girl who has ever been part of their high school or college cheerleading squad can thank Rosa Hart for paving the way. Rosa Lucille Hart was born in Woodville, Miss., and she moved to Lake Charles, La., with her family as a child in 1910. In 1917, Rosa moved to New Orleans to attend Newcomb College on a scholarship, where she was extremely outgoing and active — she was a member of the Debating Team; Dramatic Club; Hullabaloo, Jambalaya, and Newcomb Arcade staff; student council; and several sports teams, among many other activities. But it was as the nation’s first female cheerleader that Rosa would leave her legacy.

In 1918, Newcomb College moved from its old campus on Washington Avenue to its new campus on Broadway adjoining the existing Tulane campus. With Tulane and Newcomb now sharing a campus, the Tulane football team hoped to recruit a cheerleader from Newcomb for the 1919 season, and Rosa was selected. While female cheerleaders might be ubiquitous at games today, a century ago they were unheard of. As a result, Rosa boldly blazed a trail for girls and women ever since.

She knew nothing about the game of football or what was expected of her so she improvised by yelling loudly and whistling. She also created her own costume — a long white dress covered with olive and blue ribbons and Tulane pennants. Rosa cheered while standing on grassy fields; some of the intrepid females that followed in her calfskin ankle boots, like Ruth St. Martin, stood on the narrow ledge of the original concrete Tulane Stadium to rouse their sections to participate in the group cheers.

Rosa recalled to the Tulanian how surprised she was to see pictures of herself on the front page of the newspapers. “I remember distinctly because my petticoat (and I mean petticoat, not slip) was showing a full six inches,” she said. “This was characteristic, since my petticoat always showed.” Newcomb Dean Pierce Butler insisted that she cheer in skirts and a corset, which she did until her graduation from Newcomb in 1921. Rosa received a gold football and a Tulane varsity sweater for her contributions. At her graduation bonfire, other students burned chemistry and Latin books; Rosa burned her petticoat.

Rosa spent a year in New York City before returning to Lake Charles, where she taught school, worked in her father’s insurance agency and eventually became director of booking and publicity for a movie theater. In 1927, Rosa, along with Annabel Dees, founded the Lake Charles Little Theatre, which would become the great love of her life — she directed every production for the next 30 years without ever collecting a salary. As a patron of the arts, Rosa corresponded with many influential actors and writers, including Lyle Saxon and William Faulkner. Through her work with the theatre, Rosa had a profound impact on her community and became the single most important cultural figure in Lake Charles history.

After her retirement, Rosa opened a bookstore in Lake Charles and remained active in the community and even directed a Shakespearean revival just weeks before her death in 1964. The Lake Charles Civic Theatre was renamed the Rosa Hart Theatre in her honor.

Guide to the Rosa Hart Papers at McNeese State University