Excellence in Education: Celebrating the Artistic, Academic, Athletic, and Administrative Achievements of the Women of Tulane University / Women with Achievements in Administration / Anna Many / 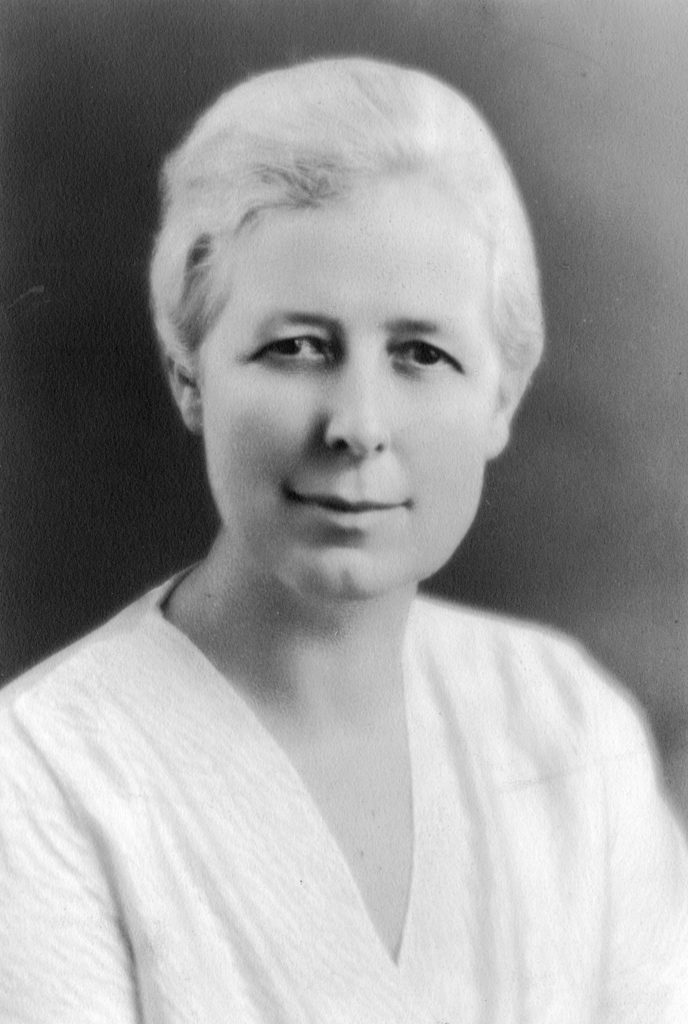 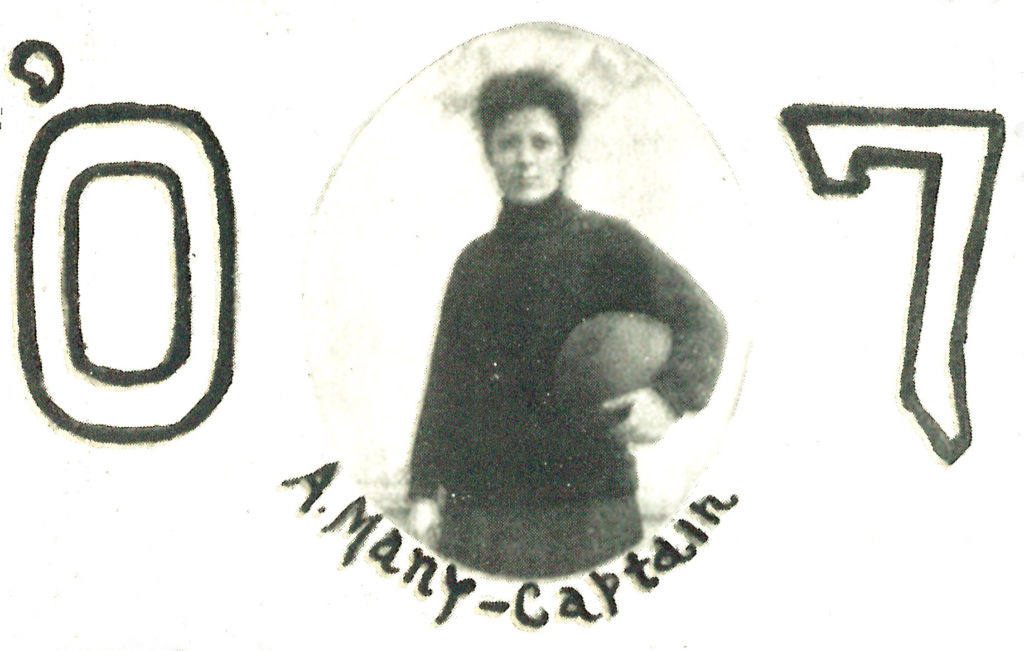 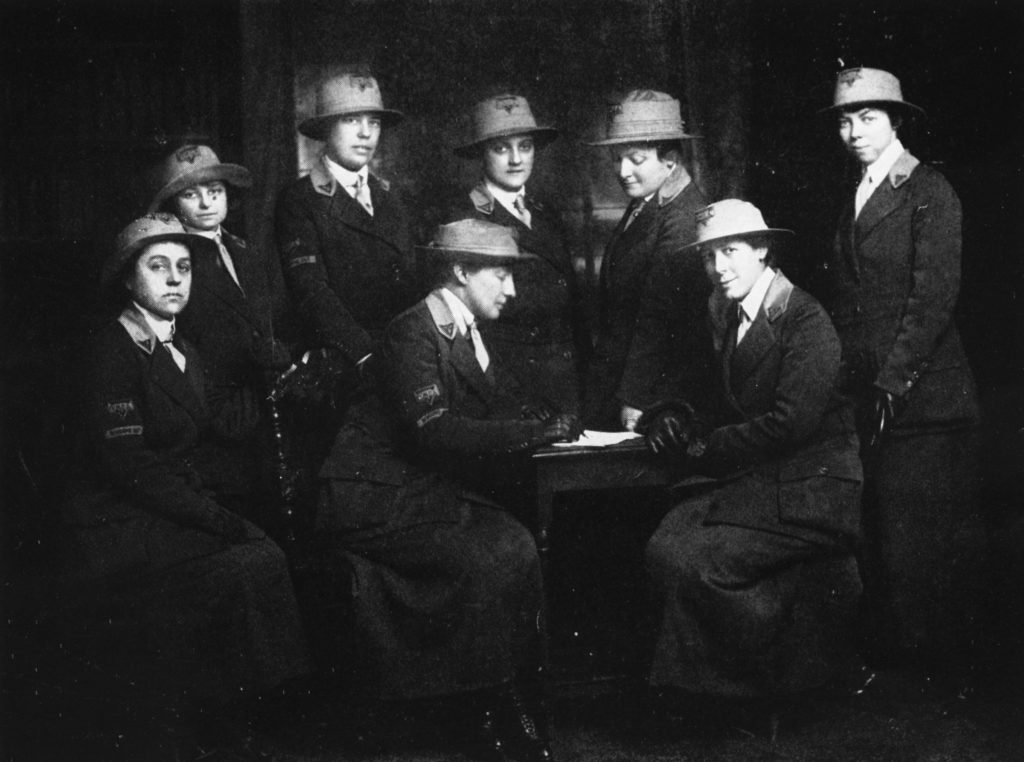 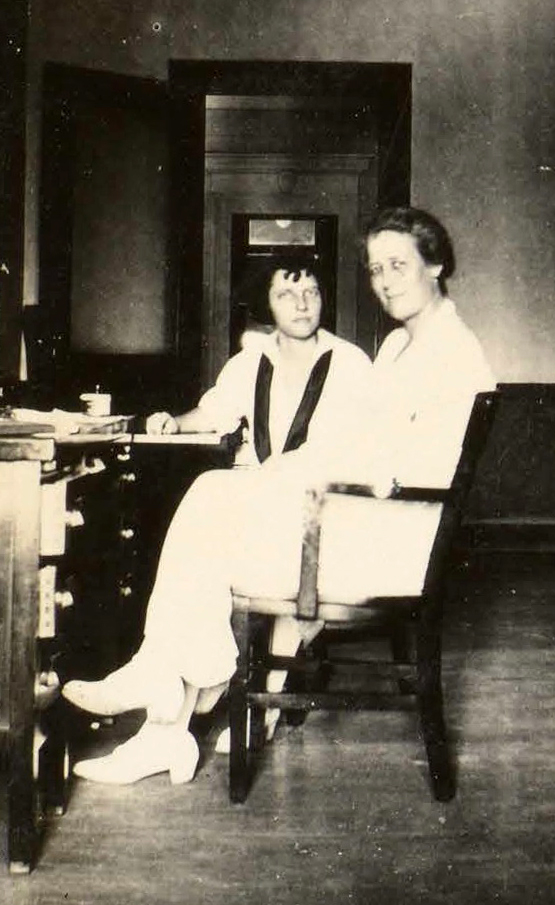 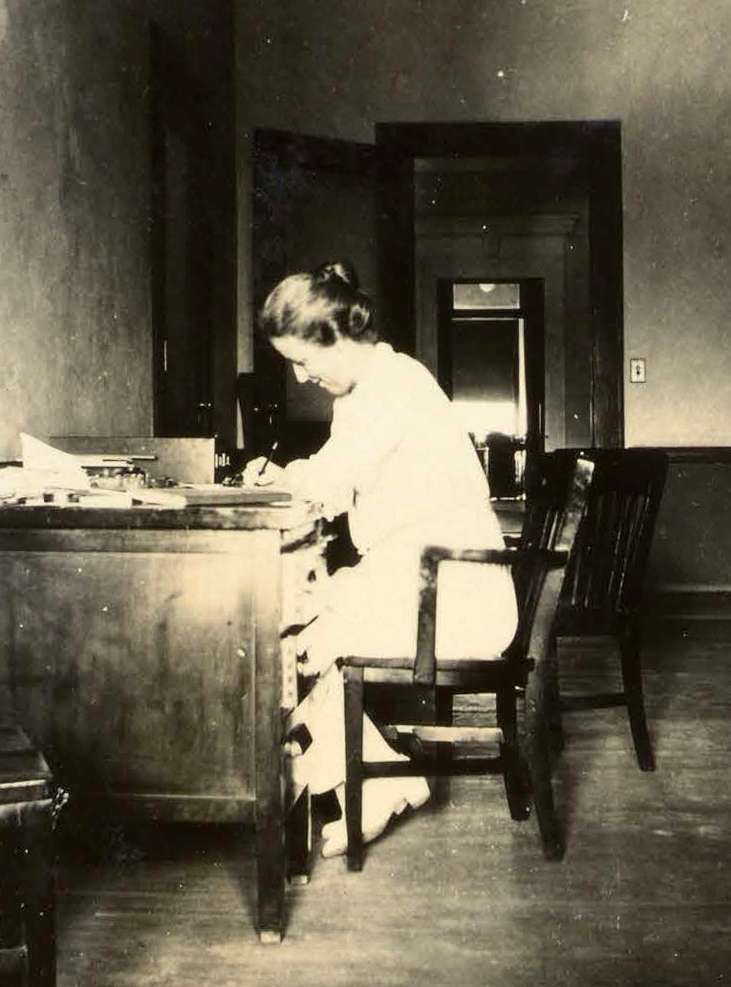 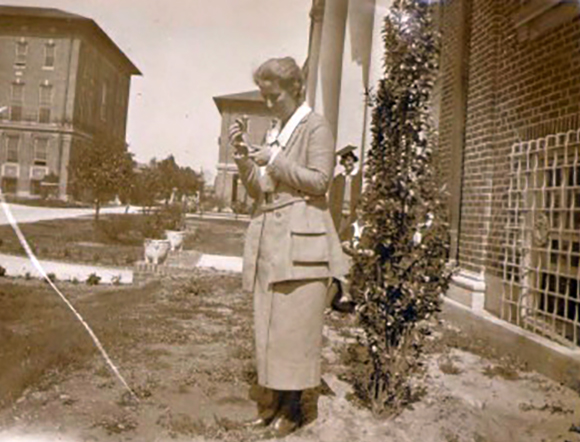 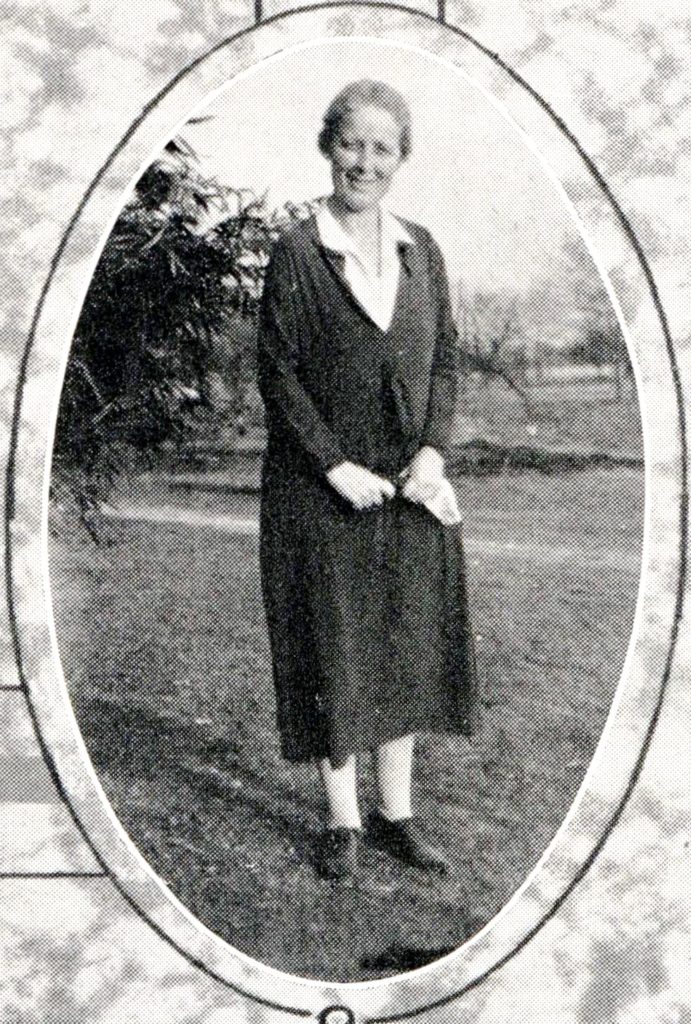 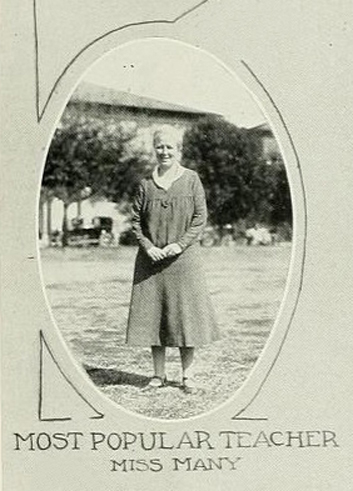 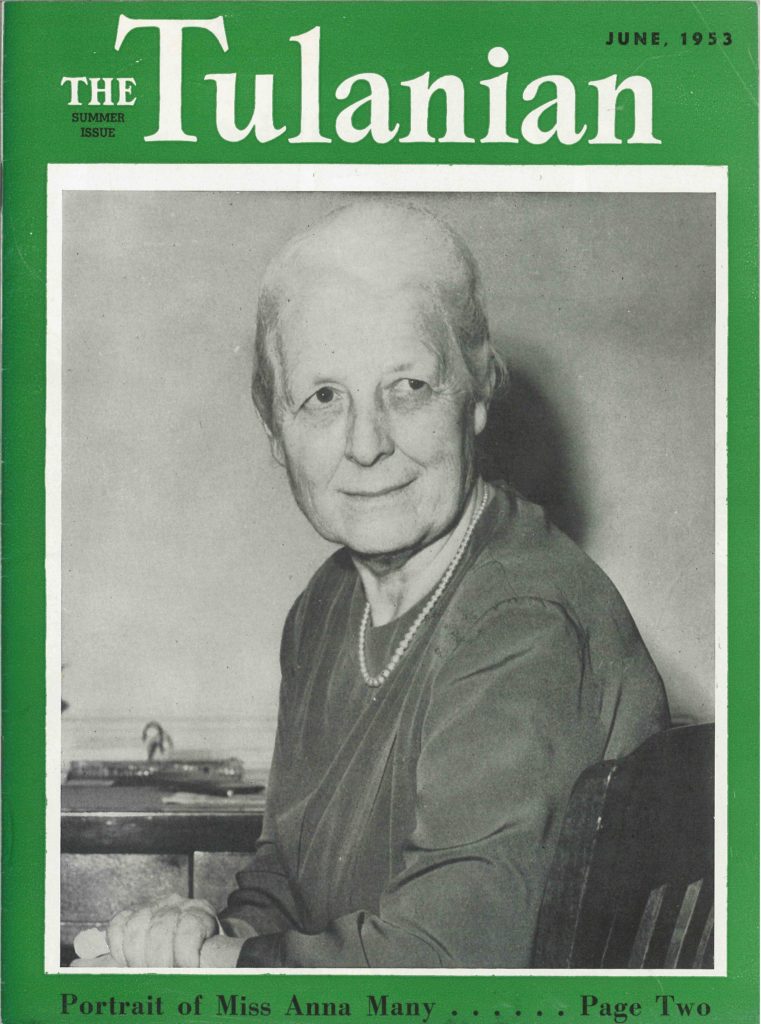 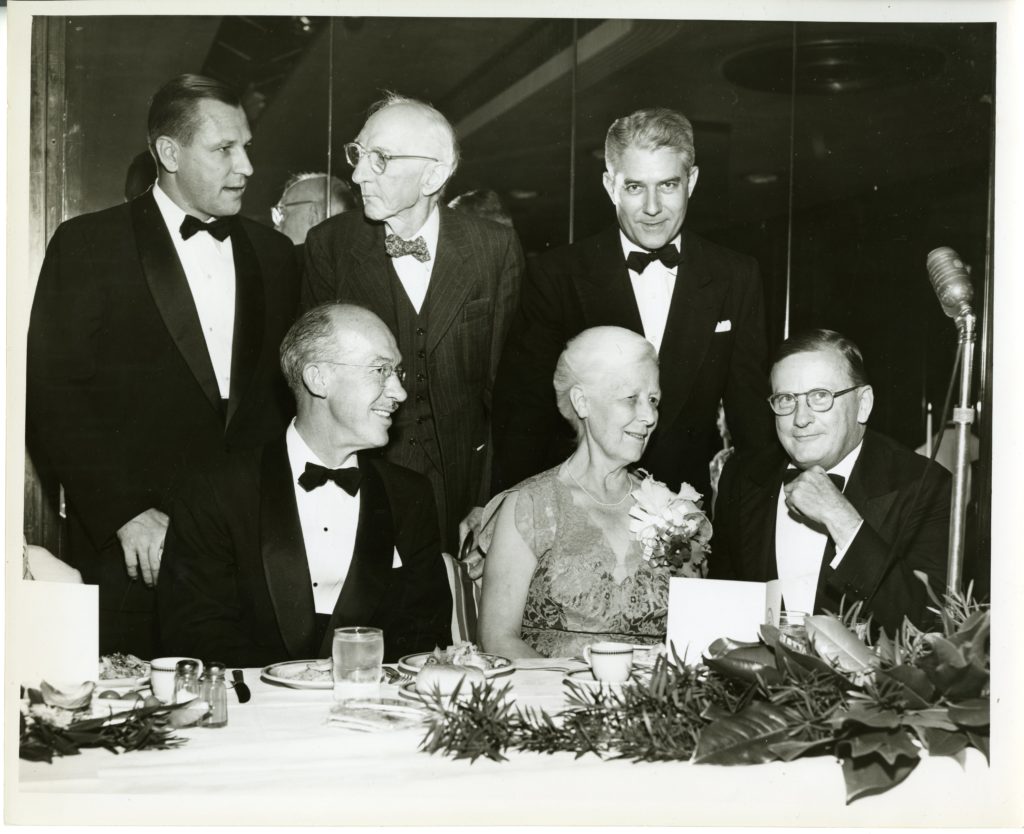 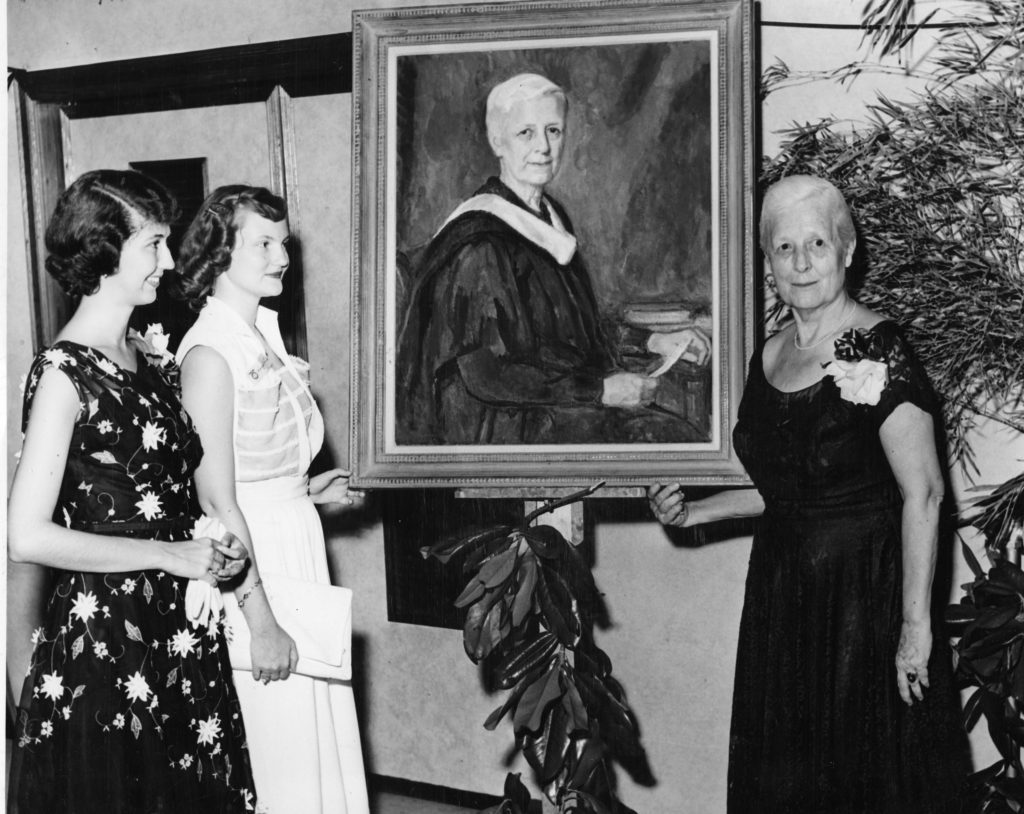 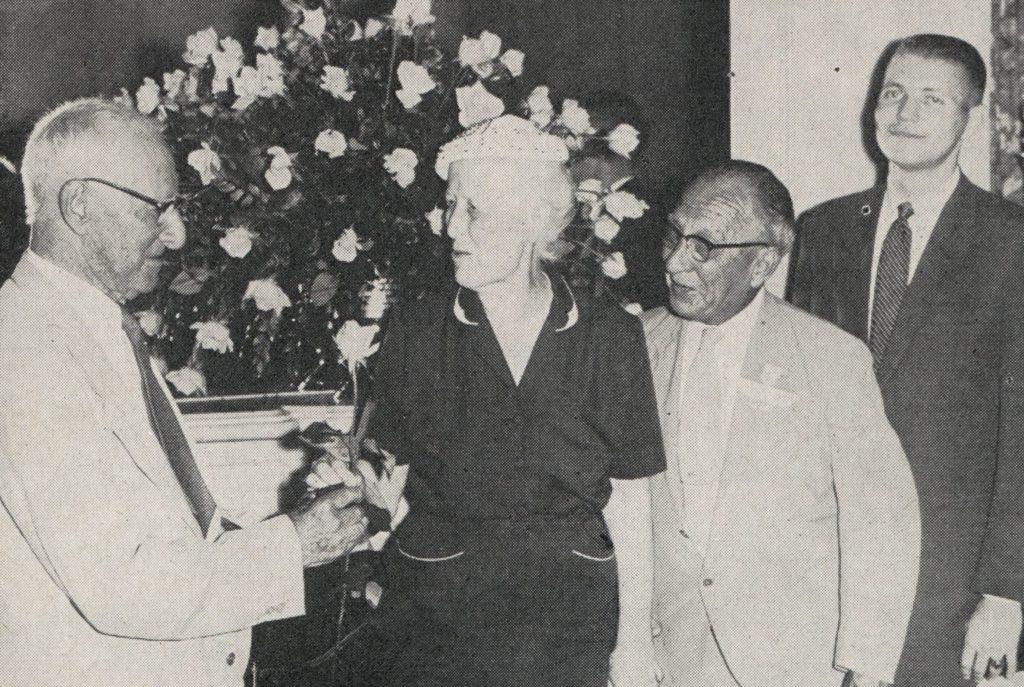 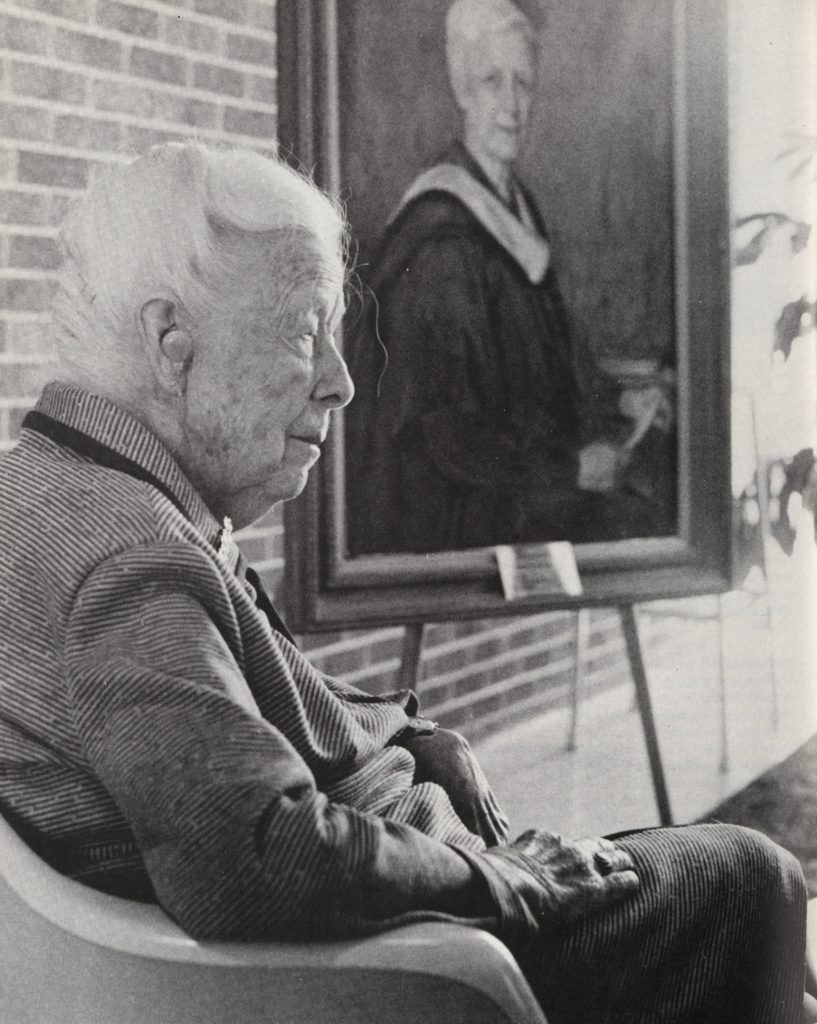 Anna Estelle Many exemplified the characteristics of a great leader, having spent her life in service to Newcomb College. Born in Brooklyn, New York, Anna moved to New Orleans at age 5. She entered Newcomb as a freshman in 1903 and was active in extracurricular activities. She was a member of Alpha Omicron Pi, and was on the debating team her senior year, winning the Jennie C. Nixon Debating Prize. Presaging her later life’s activities, she became president of the YWCA during her senior year at Newcomb, and also was named captain of the women’s senior basketball team, which had a sterling record. She graduated in 1907 with a bachelor of arts degree.

Anna received a master’s degree from Tulane in mathematics in 1913, and was appointed an assistant in mathematics in the College of Arts and Sciences that year, continuing in that position through 1917-1918 session. At that point, she became a substitute instructor in the Newcomb High School for a period of three months (March-May). Then, in June 1918, while serving as president of the Newcomb Alumnae Association, she helped to organize the Newcomb Relief Unit, a self-financed unit of 10 women working under the auspices of the Red Cross to do reconstruction work in France, during World War I.

The Newcomb Relief Unit’s main duty would be in canteen service, but they trained exhaustively, learning everything from first aid to auto mechanics to agriculture. Anna acted as the NRU’s business manager. Although the armistice took effect before the group could leave the States, the NRU went to Europe anyway, leaving with the YMCA on Dec. 15, 1918. The group was split up; while others went to Paris, Brest and St. Nazaire, Anna went to Rome to serve. While there, she saw D’Annuncio march through Trieste and take possession of the city of Fiume for the Italian government. Anna organized the establishment of a canteen for the Italian sailors. The remaining time in Italy was filled with mundane war work, but it so interested Anna that she continued working with the Red Cross upon her return to the United States. In 1920, she helped to administer emergency aid to striking coal workers in Birmingham, AL.

In 1921, Anna was invited to become Counselor to Women at Newcomb College, with the title of Assistant Professor of Mathematics, beginning with the 1921-1922 session. As counselor, she had a small room in the dormitory with the students, so that the students could stop and talk to her whenever they needed to. In effect, she was a substitute mother for many of the girls who had come from out of town to study at Newcomb, so she became quite an important figure in their lives. This is reflected by her regular selection as ‘most popular teacher’ in the Newcomb section of the annual yearbook. Anna also was put in charge of women’s athletic events in the Department of Physical Education. Academically, promotions to associate professor (1937) and professor (1939) of mathematics completed her ascendancy through the faculty ranks, while administratively, she was named acting dean from Jan-June 1944.

In March 1947, the local Quota Club selected Anna as Outstanding Woman of the Year in New Orleans. In 1951, she was appointed Dean of Newcomb College; at this time, she finally stepped down as counselor to women, a position she had held for 30 years. She retired on June 30, 1953, and was named emeritus dean.

To acknowledge Anna’s far-reaching contributions to the women of Newcomb, the senior class commissioned a portrait of Anna to be painted, and then presented it to her upon her retirement in 1953. The portrait was taken to Newcomb Chapel to be hung.

Anna’s great and lasting impact on the university as a whole was acknowledged two years later when she was awarded an honorary doctorate degree in 1955.

Many years later, when the Newcomb College Center for Research on Women was established, the Anna E Many Lounge was dedicated within it, and Anna, at age 90, attended the ceremony. Her portrait finally had a home of its own.

“Are Coeds Unconventional?” Article by Anna Many, January 1930