Excellence in Education: Celebrating the Artistic, Academic, Athletic, and Administrative Achievements of the Women of Tulane University / Women with Achievements in Administration / Kathryn Davis / 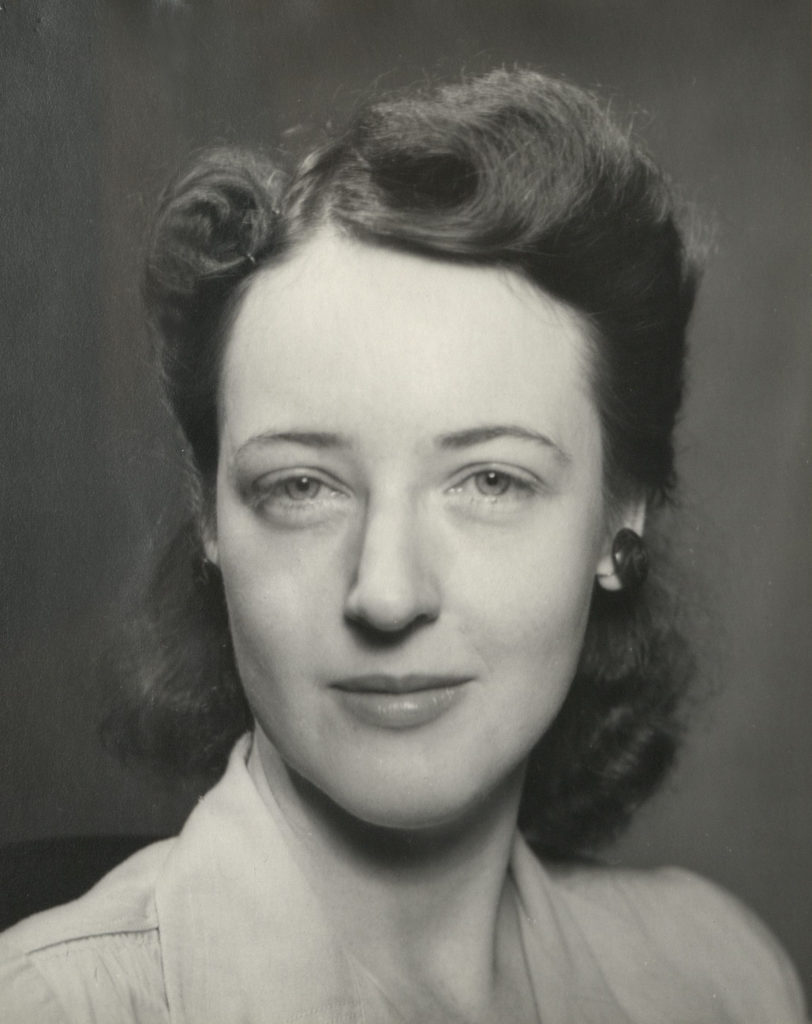 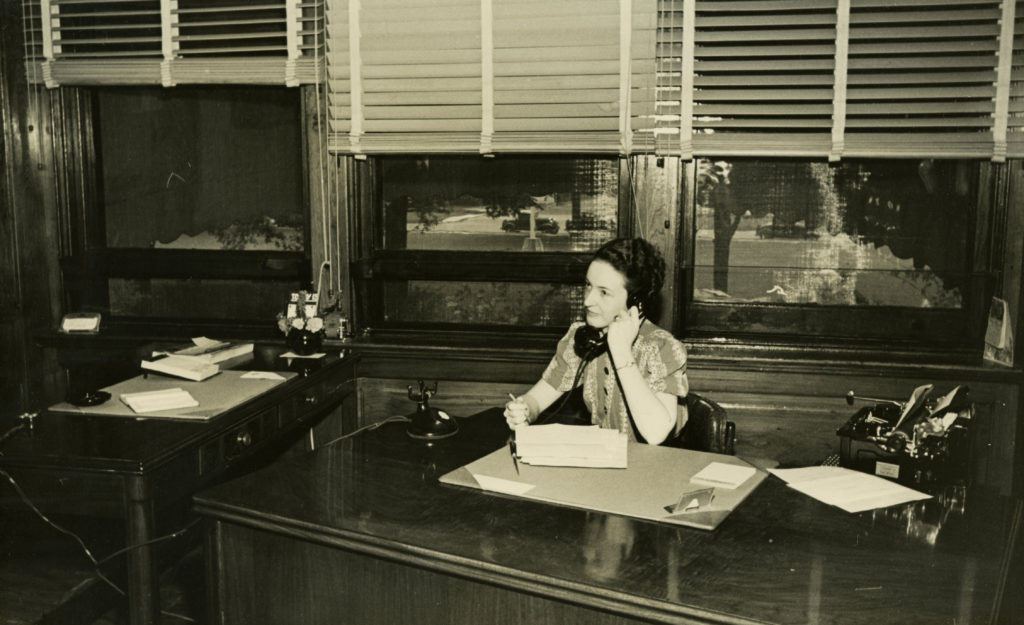 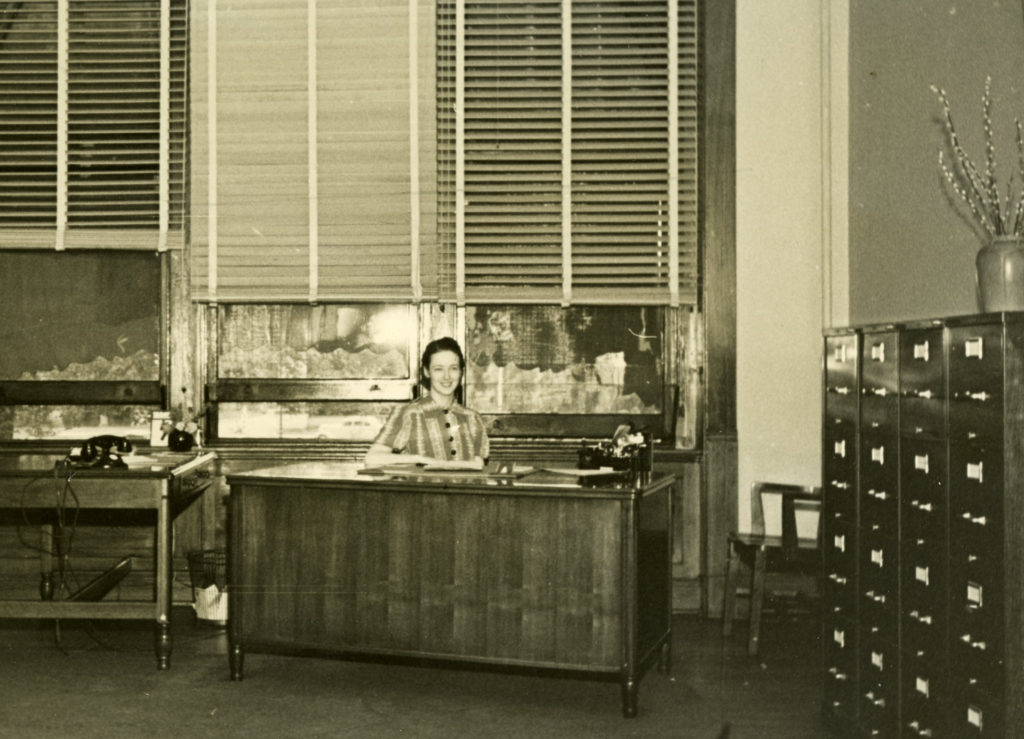 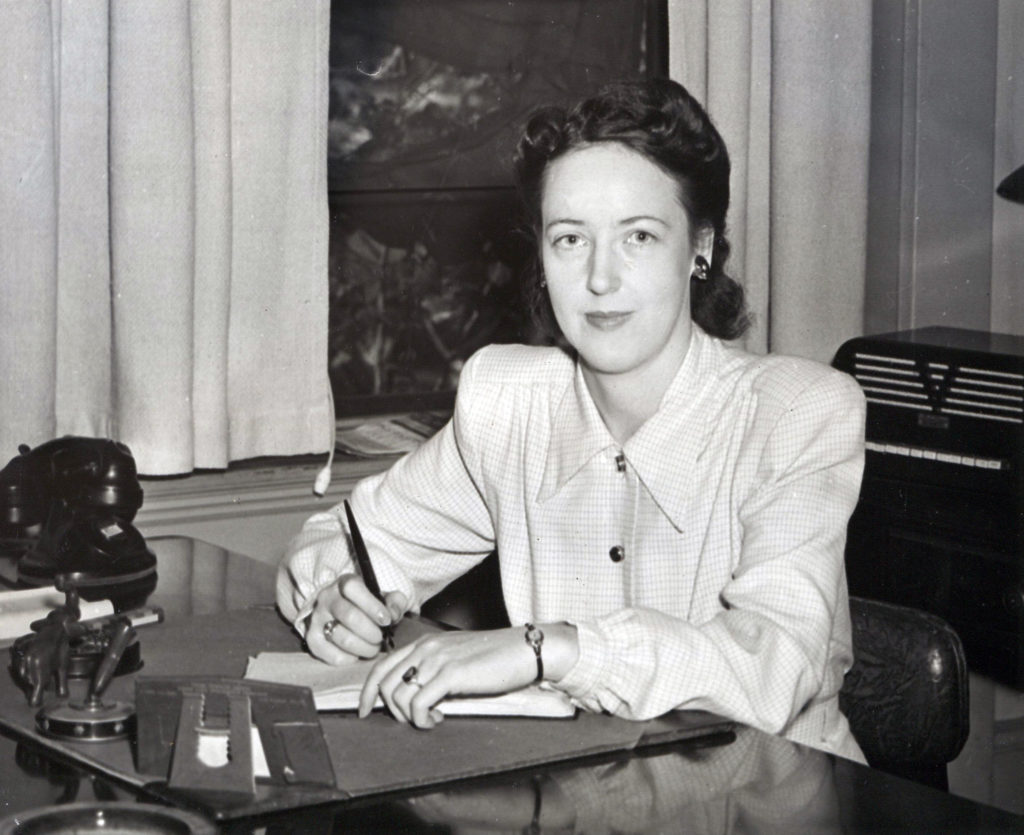 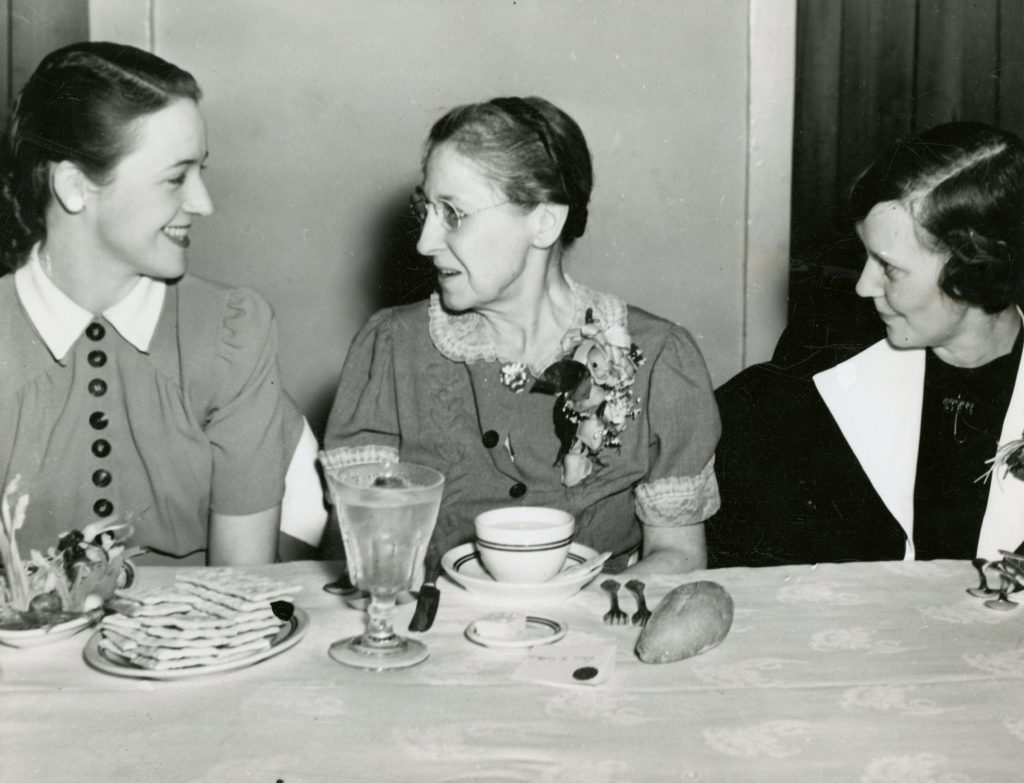 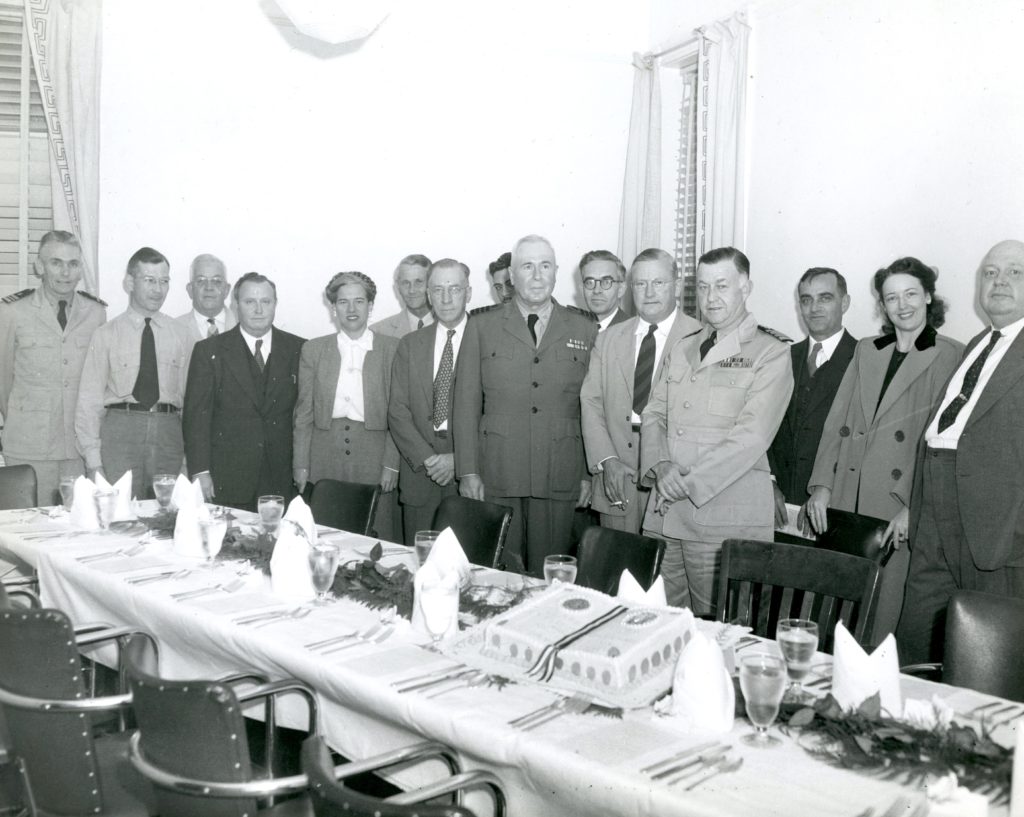 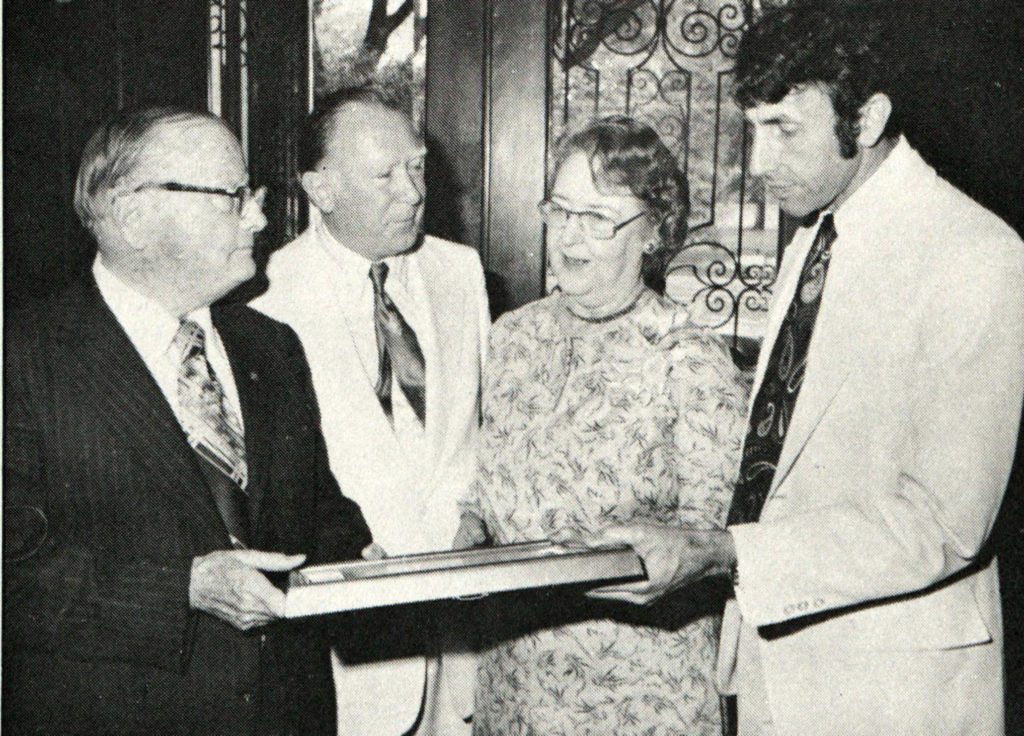 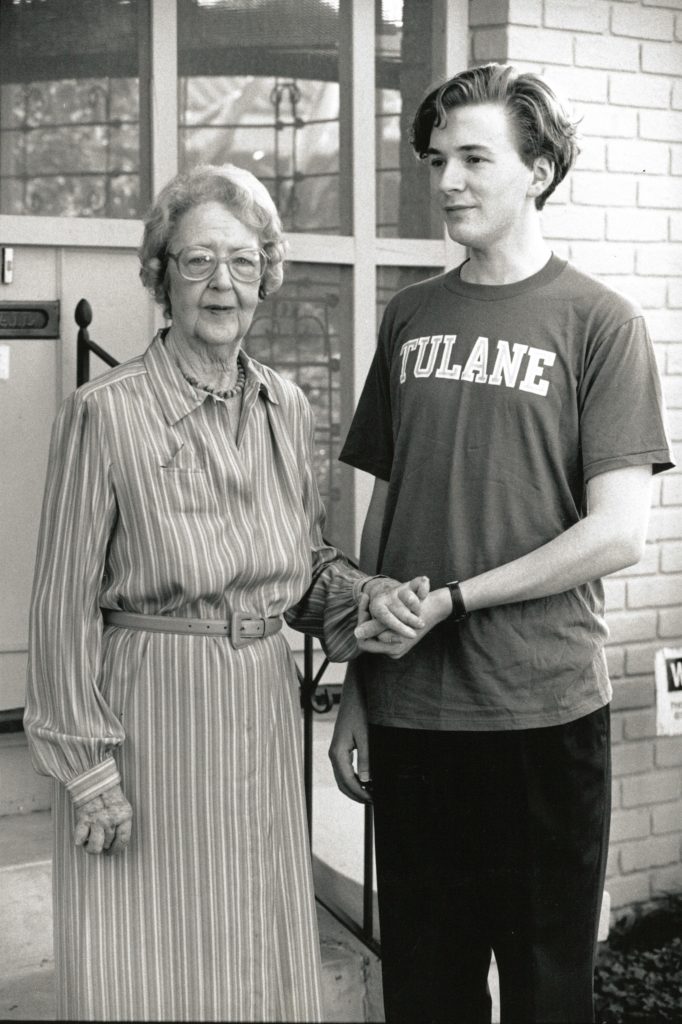 Kathryn Davis (1912-1995) University of Colorado-Boulder; BA 1939 University College (History) Assistant to three Tulane Presidents, creator of the reference vertical file system in, and donor of an endowment for, the University Archives of Tulane University

Kathryn Davis was born in Mexico to Dr. and Mrs. Roy Edgar Davis, and she received a BA in History from Tulane in 1939. Kathryn became Rufus Harris’ executive secretary four years earlier, in 1935, when he was Dean of the Law School. Two years later she followed him to the President’s Office, and for the next 23 years she remained his trusted assistant as President Harris guided Tulane through its emergence as a modern research university. In 1951, Kathryn was given the title Assistant to the President, and she continued in that role through the administrations of Herbert Longenecker and Sheldon Hackney. In total, Kathryn devoted 43 years to Tulane University before retiring in 1978. On July 1, 1978 she was honored with the title Emeritus Assistant to the President.

The Tulane Board of Administrators described Kathryn:

“Her intimate knowledge of Tulane University’s history and tradition, its organization and operation, and her insight and understanding of the thinking and wishes of the President and the officers of the University, have enabled her to act on behalf of the President in making decisions and interpreting policy both within and outside of the university campus. Her interpersonal relationships have made her advice and counsel sought on campus to the end that other offices could operate more effectively, and have been a deterrent to the creation or growth of problems. Her tact, judgment and discretion have earned for her and for the President the confidence of all those with whom she has worked. For many Tulanians, Kathryn Davis has been ‘sine qua non,’ keeper of the President’s seal.”

In a 1978 Tulanian article Kathryn said, “I am confident that Tulane will meet the needs of future generations just as she has met those of the past; she will, while carrying forward a great tradition, be forever young and forever the Tulane into which each one of us has put something of our life.”