Excellence in Education: Celebrating the Artistic, Academic, Athletic, and Administrative Achievements of the Women of Tulane University / Women with Achievements in Administration / Josephine Louise Newcomb / 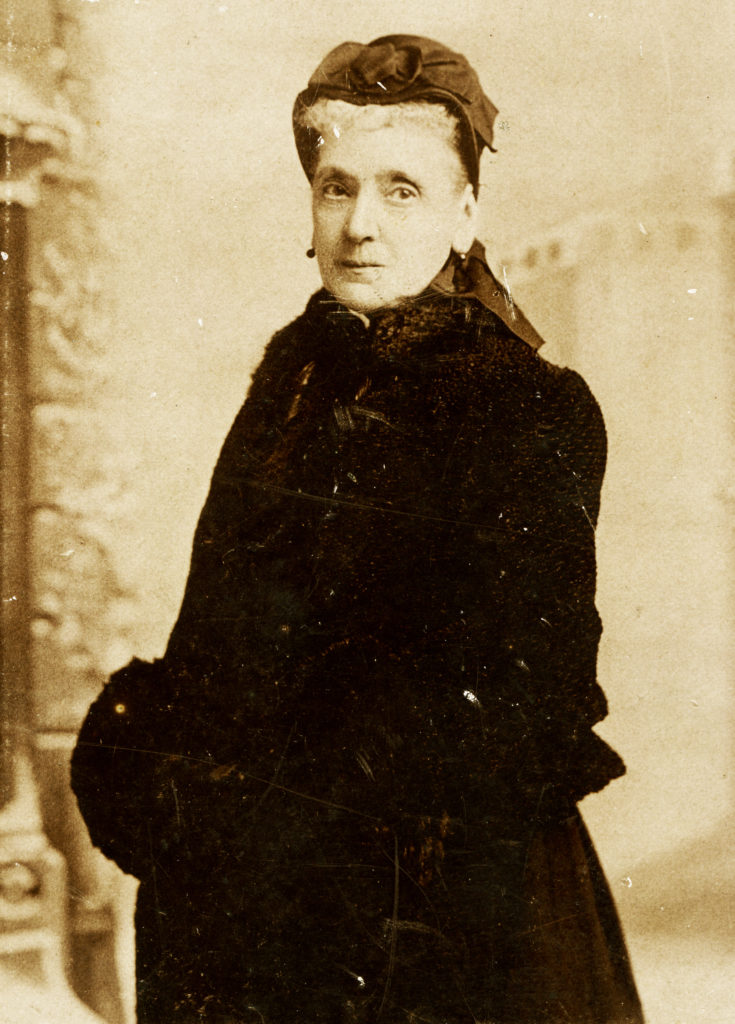 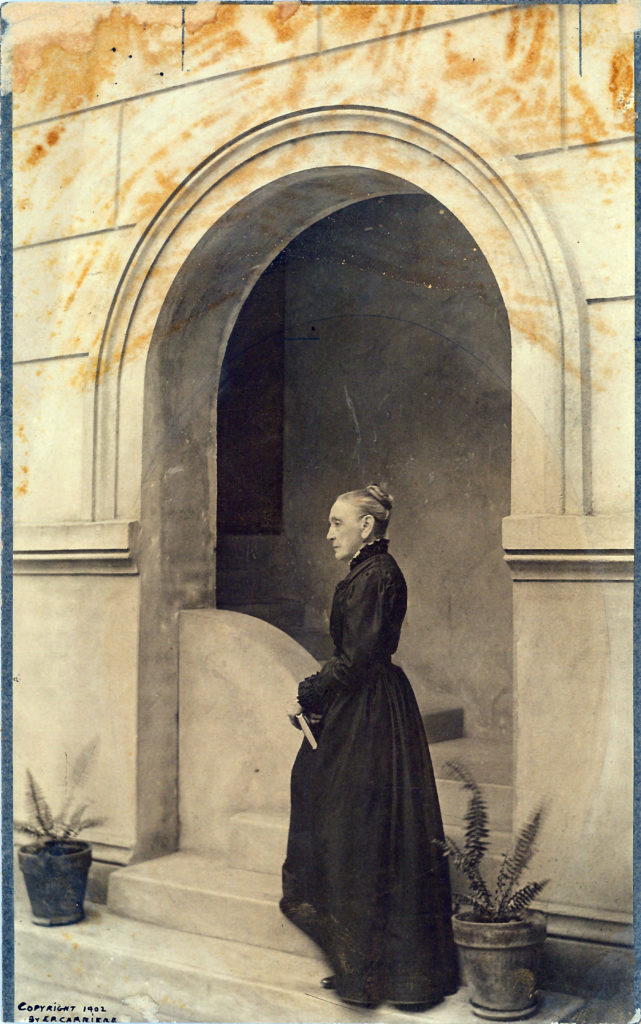 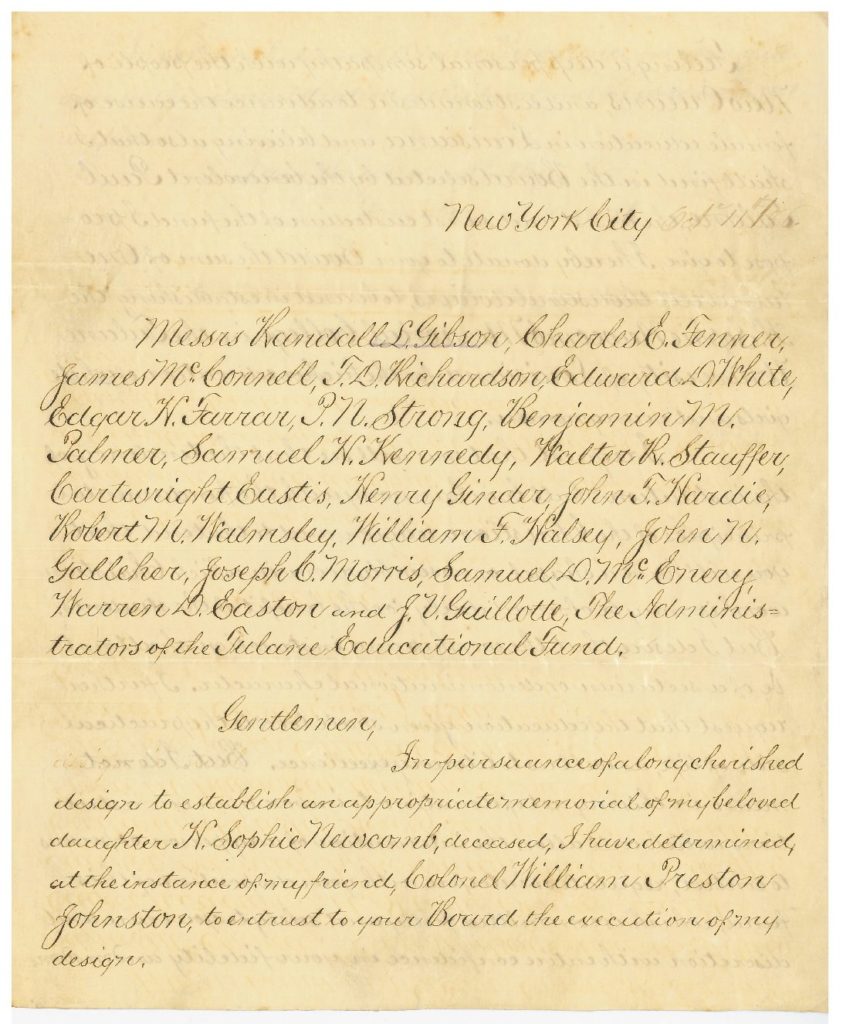 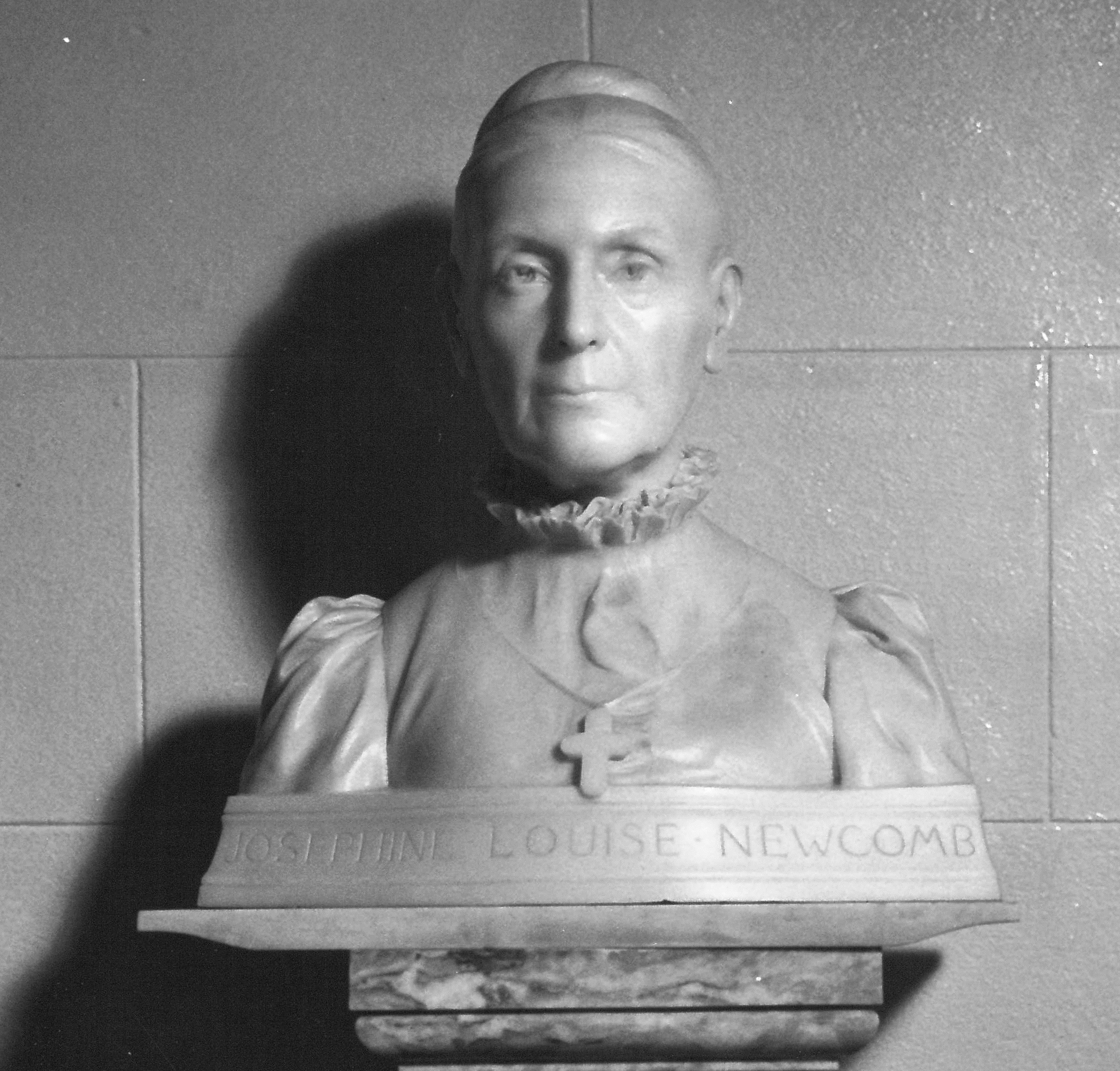 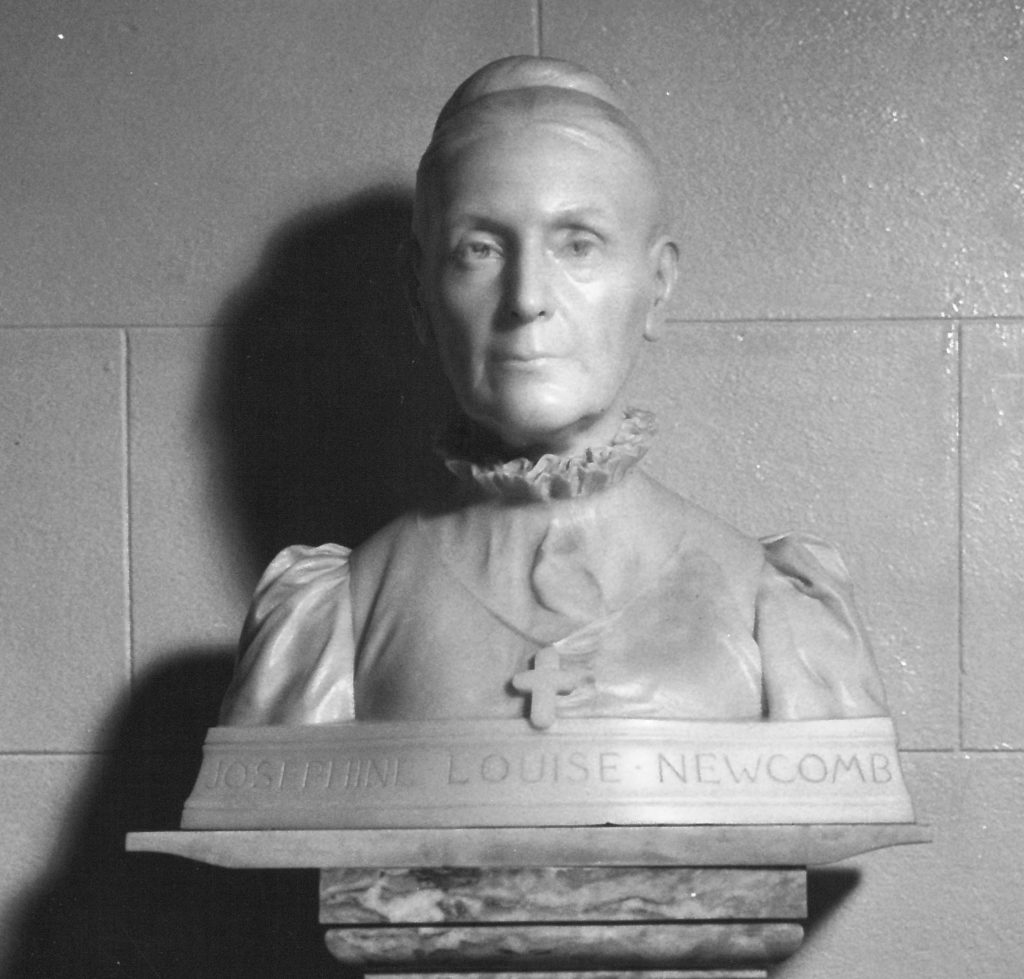 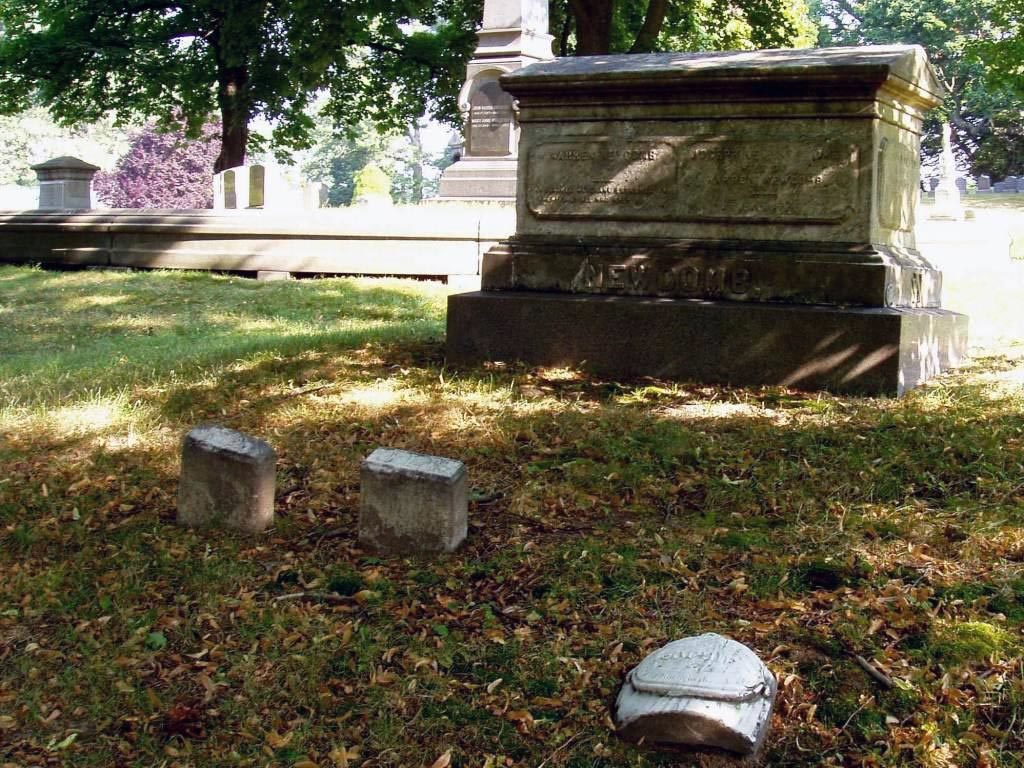 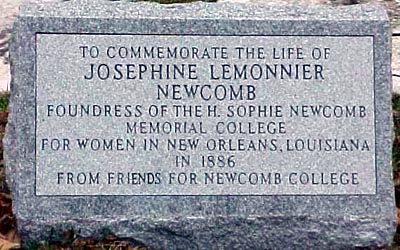 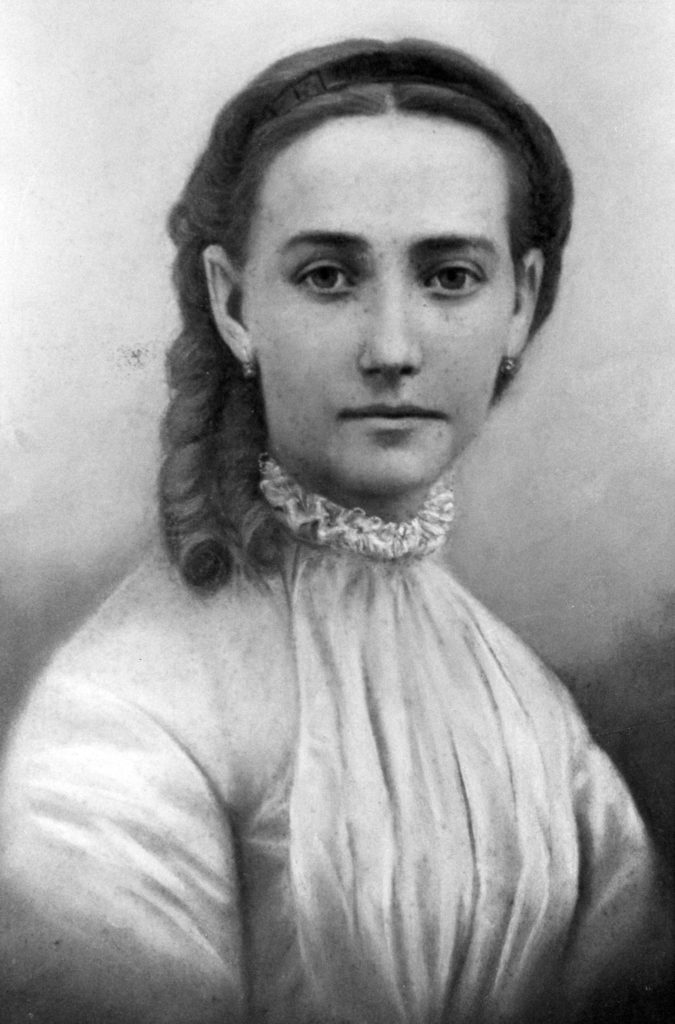 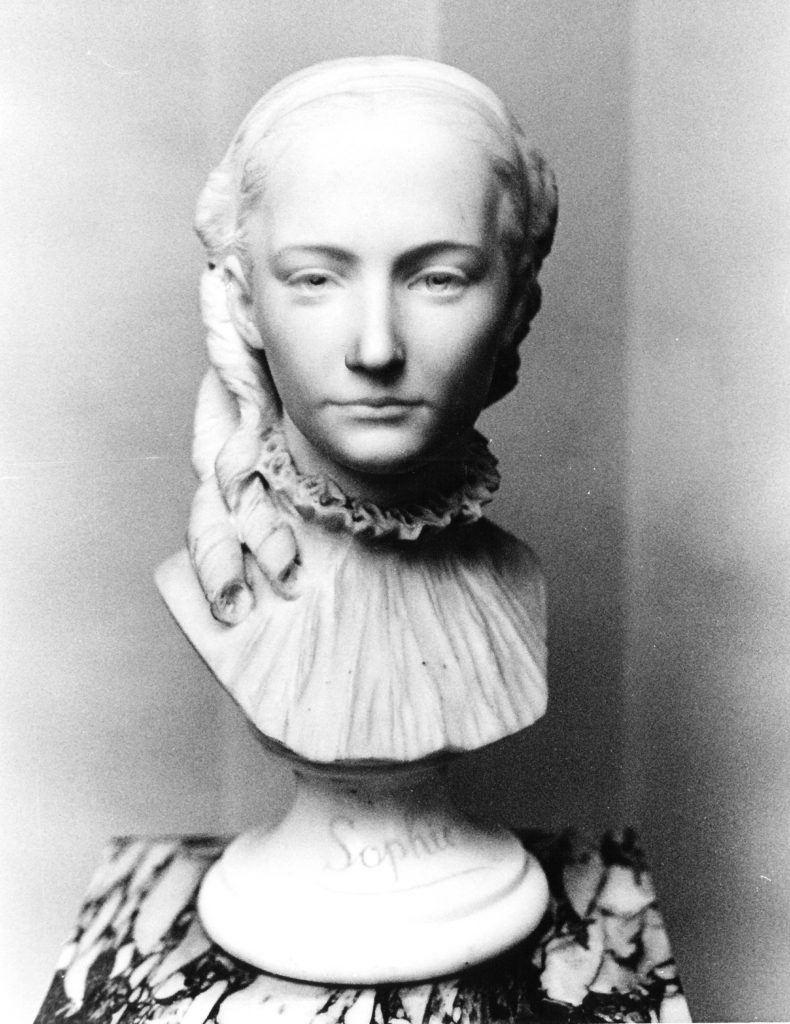 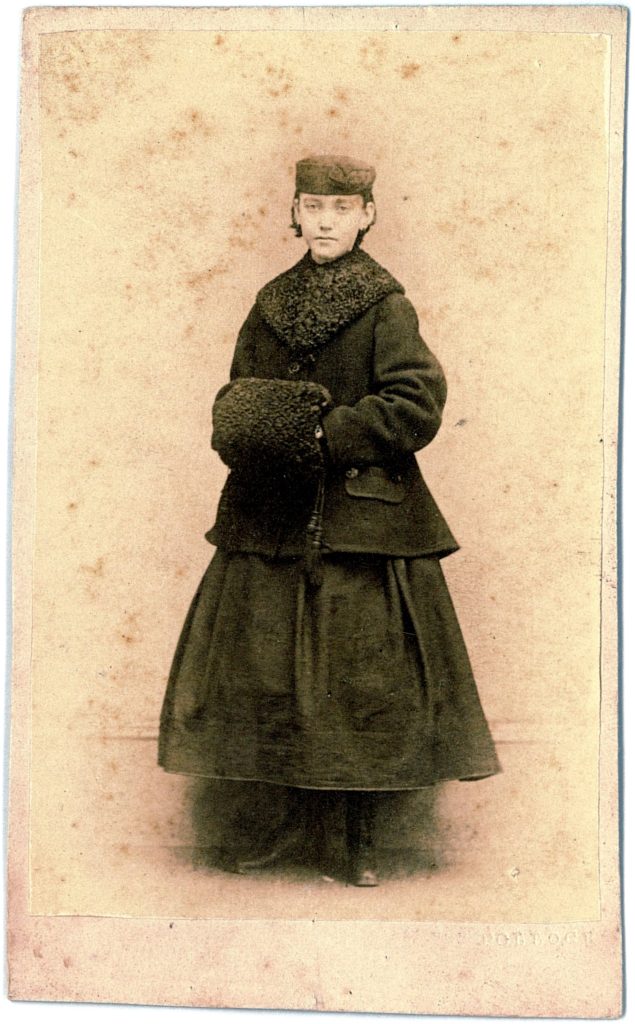 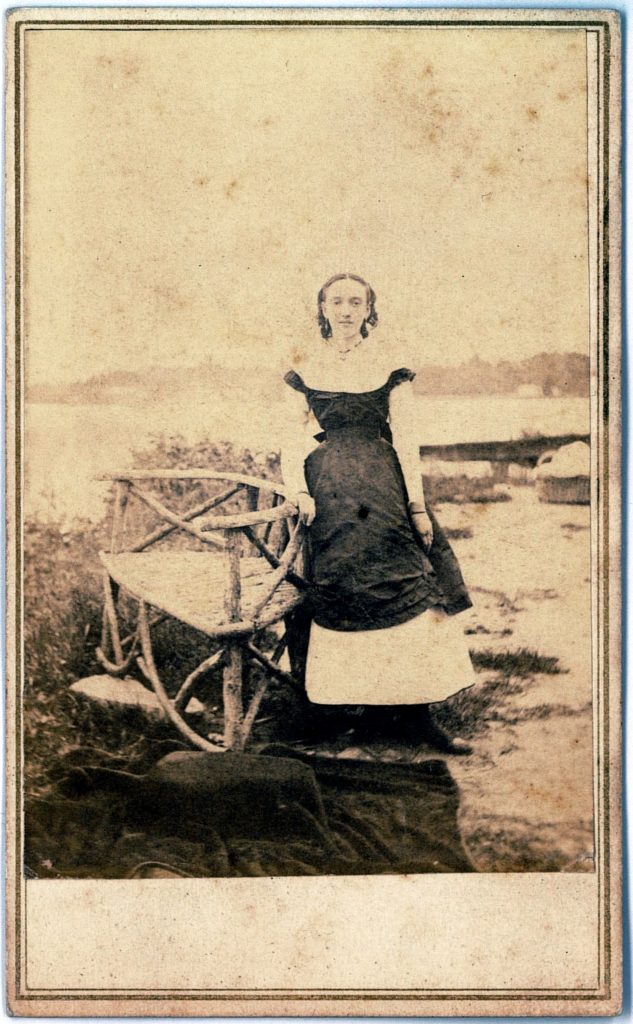 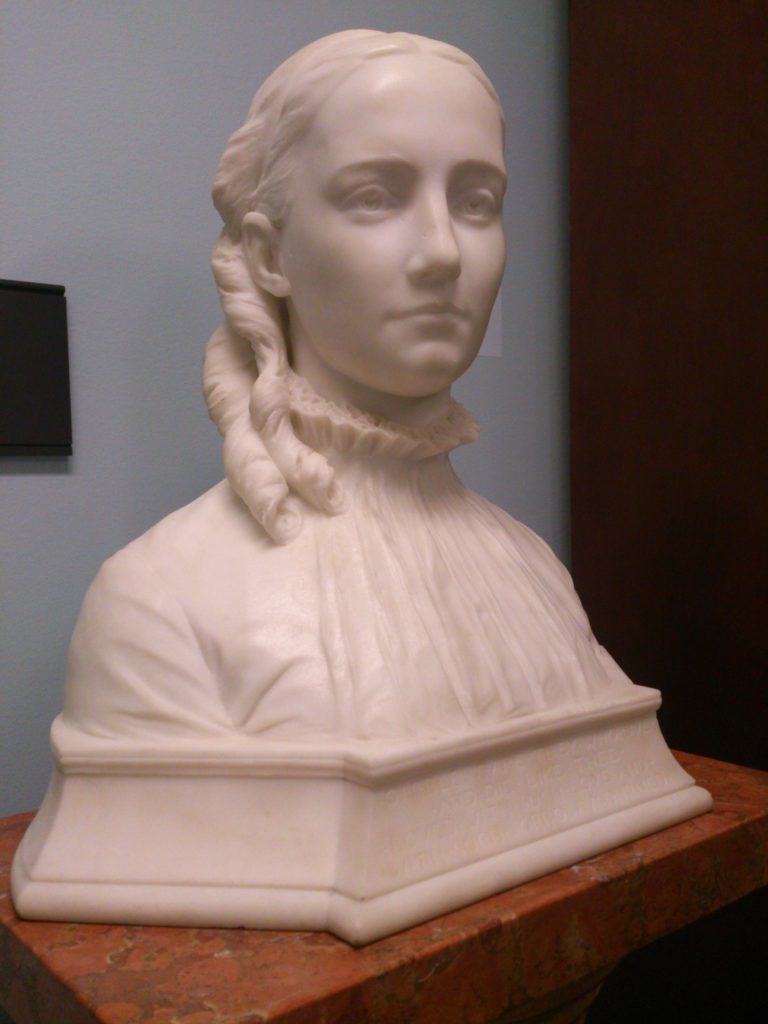 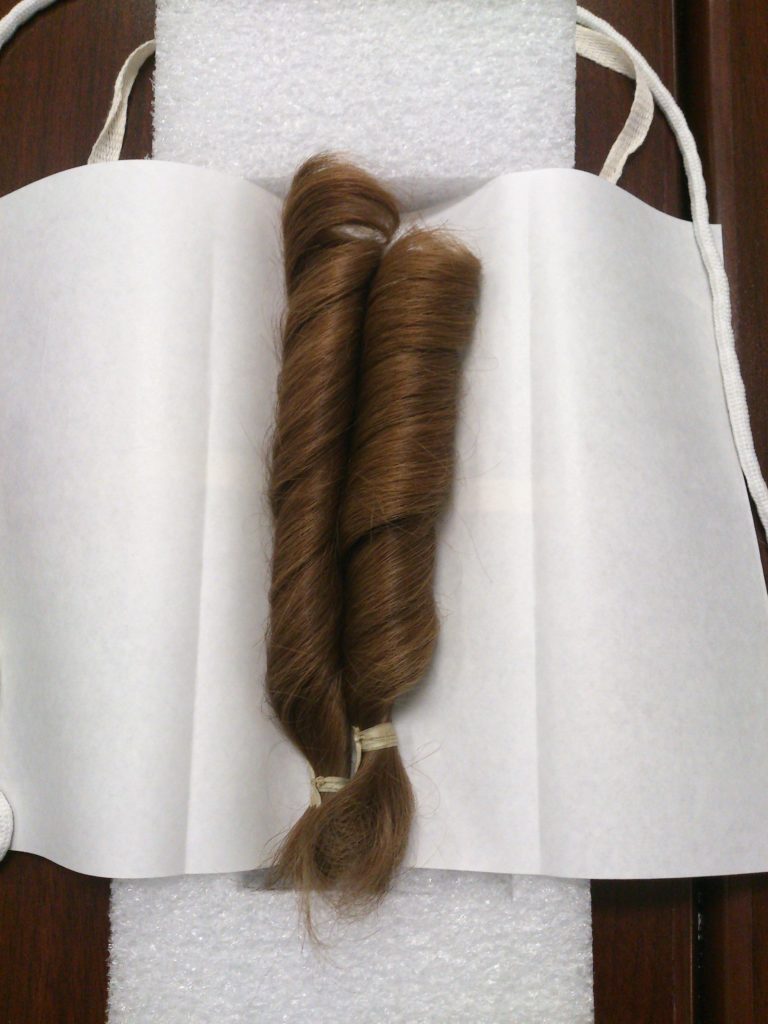 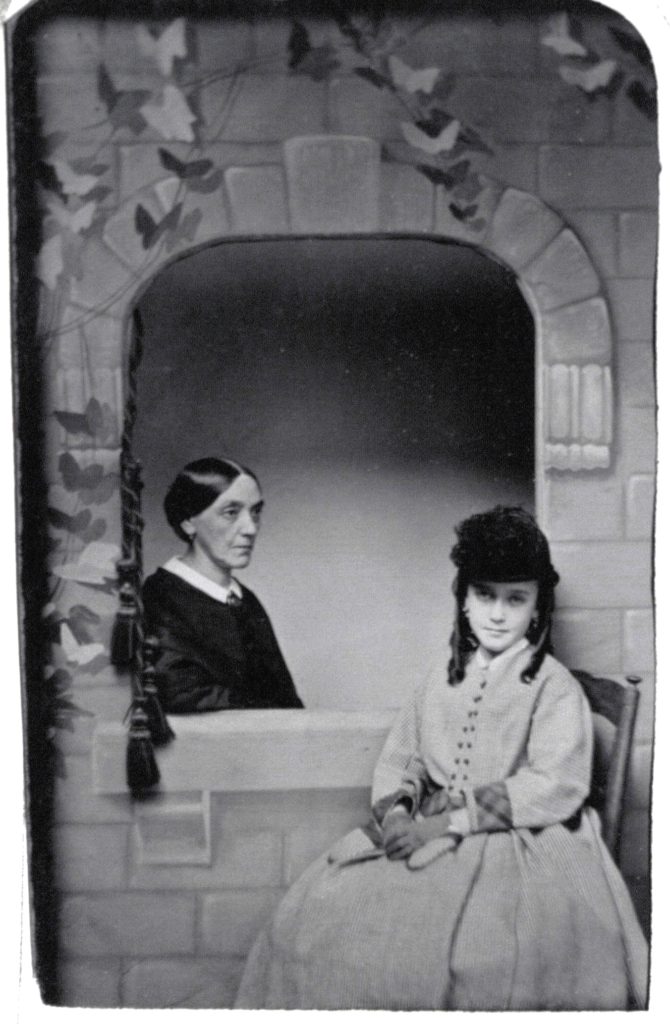 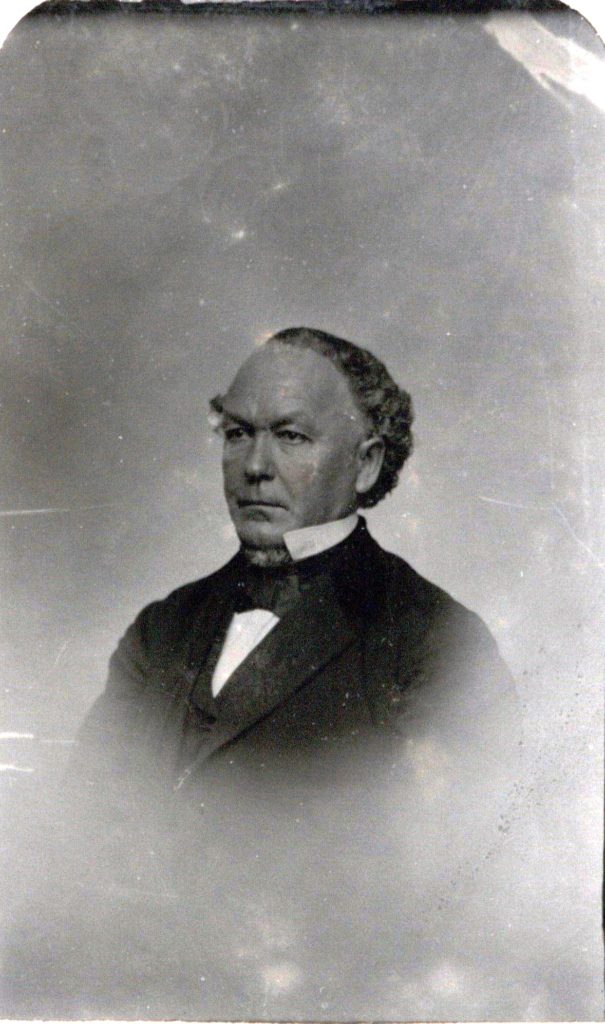 Josephine Louise Newcomb was originally from Baltimore, Maryland, the daughter of Mary Sophia Waters and Alexander Le Monnier. However, after the passing of her mother in 1831, she moved in with her sister in New Orleans. During a vacation in Louisville, Kentucky, Josephine met Warren Newcomb, a prosperous grocer. They were married in 1845. Unfortunately, the next few years of her life were filled with sadness.

Josephine’s first child, Warren Jr., died shortly after his birth. Two years after his death, she had a daughter named Harriott Sophie. Then in 1866, Josephine’s husband died, leaving his large fortune to Josephine and Sophie. But just four years later, Josephine lost her only remaining child when Sophie died of diphtheria at only 15 years old.

Filled with grief, Josephine looked for a way to memorialize her daughter, wishing to create something in Sophie’s memory that would “render useful and enduring benefit to humanity.” As a result, she donated to several charities in her daughter’s name before reaching out to the Administrators of the Tulane University Educational Fund in 1886, expressing her desire to establish a college in memory of her daughter. Advocacy for women’s education was gaining traction at this point in time, and Josephine Louise was a significant proponent for establishing opportunities for women.

With her initial gift of $100,000, Josephine Louise Newcomb established the first degree-granting coordinate college for women in the United States –an institution that would bear her daughter’s name. During her lifetime, Josephine gave more than $3.6 million to benefit the college, a sum rivaling the total given by Paul Tulane himself and enough to assure a lasting memory for her daughter and a secure economic future for the college.

Despite the immense tragedy Josephine Louise lived through, she left a lasting positive impact on Tulane and New Orleans with her desire to use her challenges to better the community and the world. Newcomb College’s model of having a women’s college within a university was adopted by many other schools such as Barnard College of Columbia University and Pembroke College of Brown University. In addition, a female-only dormitory was named in her honor at Tulane.

As part of a restructuring plan by Tulane following Hurricane Katrina, Newcomb College and the College of Arts and Sciences were combined July 2006 to form Newcomb-Tulane College –the home for all male and female undergrads. Josephine Newcomb’s legacy lives on now as the Newcomb College Institute, which coordinates women’s studies programs on campus.