Women in Power in the Arts / Anne Wiggins Brown /

After auditioning at age 15, soprano Anne Wiggins Brown became the first African American student admitted to the Julliard School. She went on to impress composer George Gershwin at an audition for his new opera based on DuBose Heyward’s novel, Porgy (1925). As work on the opera progressed, Gershwin requested Brown’s presence frequently, asking her to sing parts as he wrote them. Inspired by her talent, Gershwin wrote more music for Brown’s role, until it grew as large as the lead and she suggested the character’s name be added to the title. In 1935, Porgy and Bess premiered on Broadway, introducing songs like “Summertime,” that are now considered American classics. Brown’s career went on to span five decades, during which she performed extensively in the United States, Europe, and South America.

A small selection of concert programs from her international touring career are available for viewing to the right. As you examine the programs available here and in the Anne Wiggins Brown papers, 1935-2002, available at the Amistad Research Center, her versatility becomes readily apparent, with performances of works by Gluck (Vienna, mid-1700s), Schubert (Austria, early 1800s), da Falla (Spain, late 1800s-early 1900s), to traditional spirituals. Unfortunately, the only know recordings of Brown are of her performing the role of Bess, in the original cast performance of Porgy and Bess.

In the video below, listen to the Anne Wiggins Brown in the lead role of Bess singing “Summertime.” 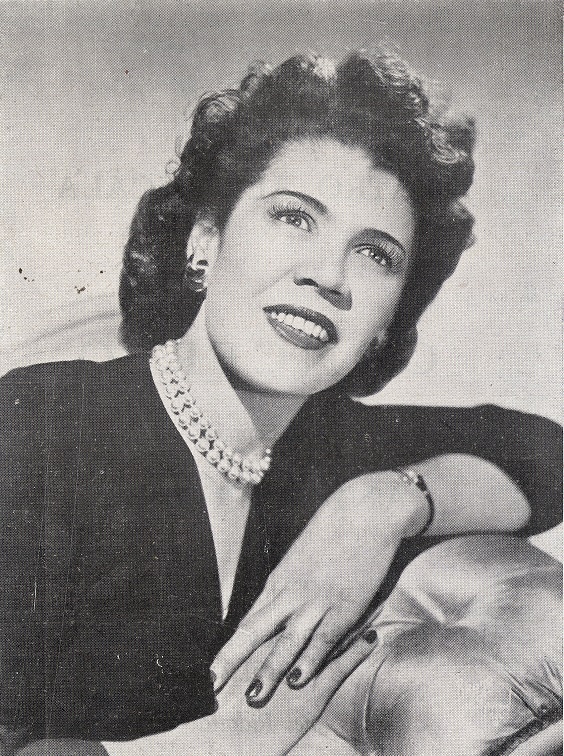 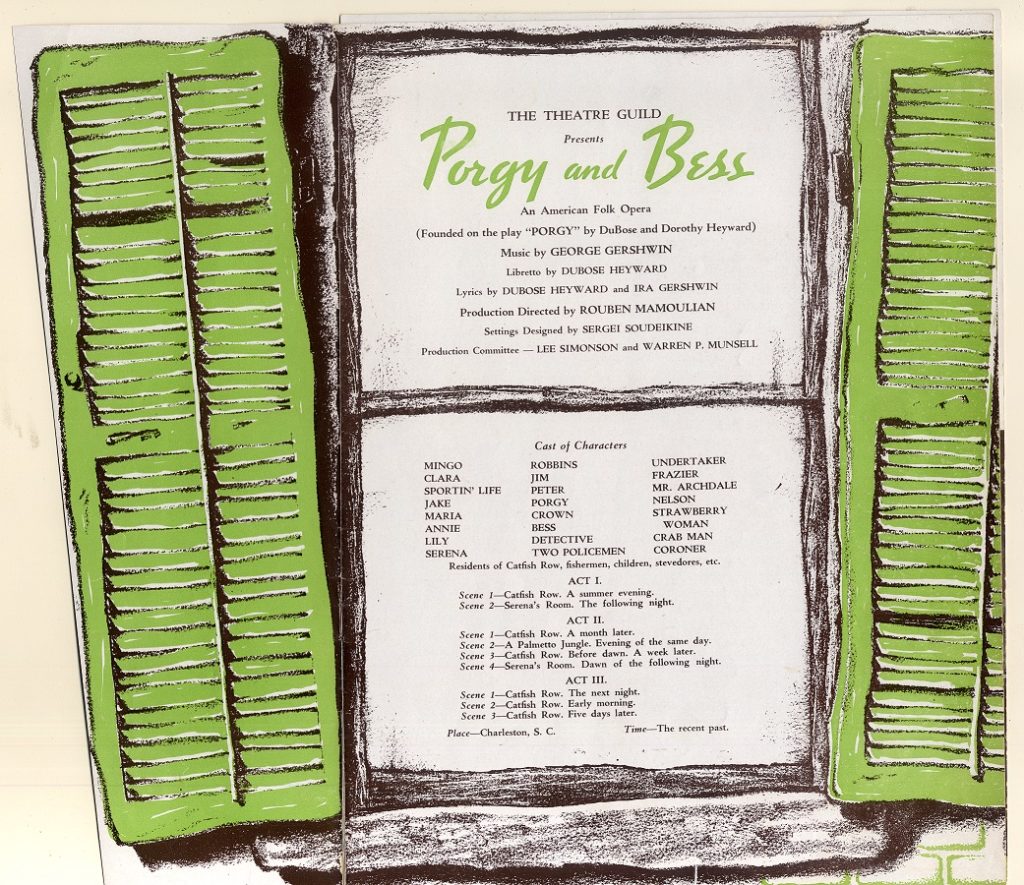 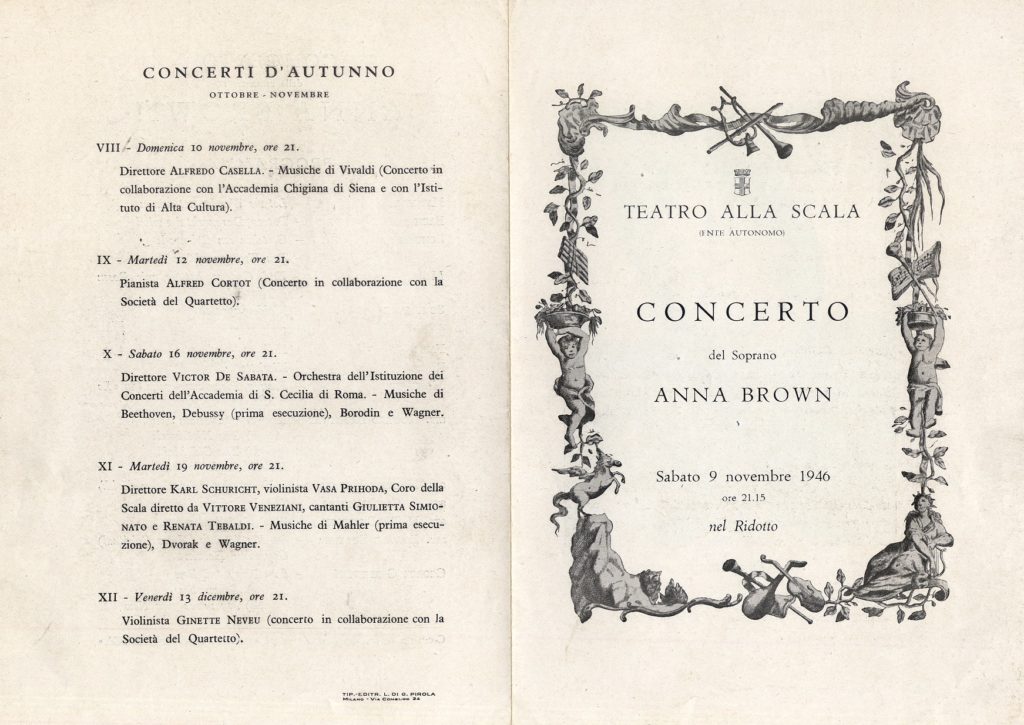 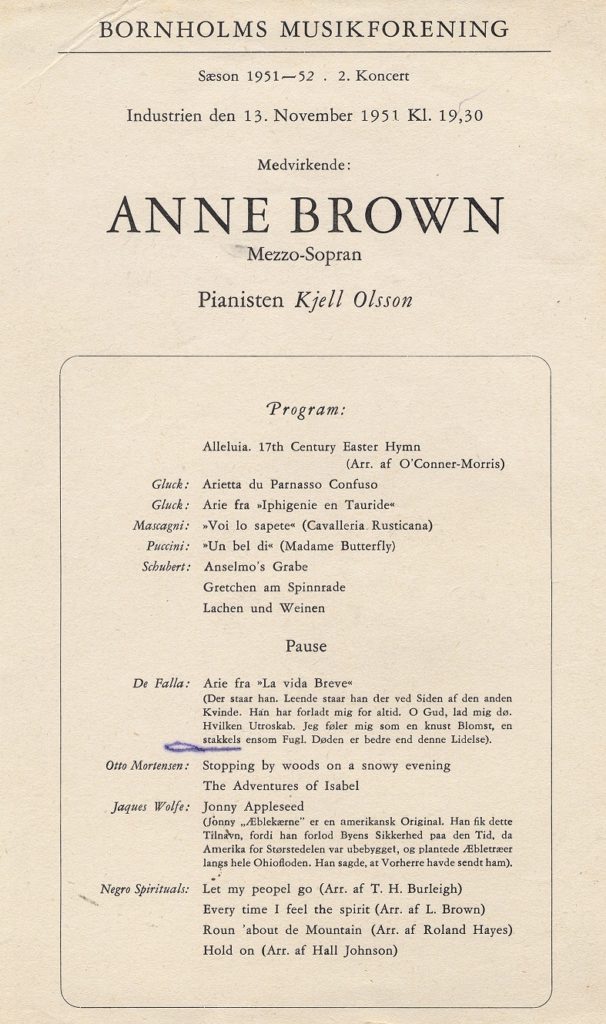 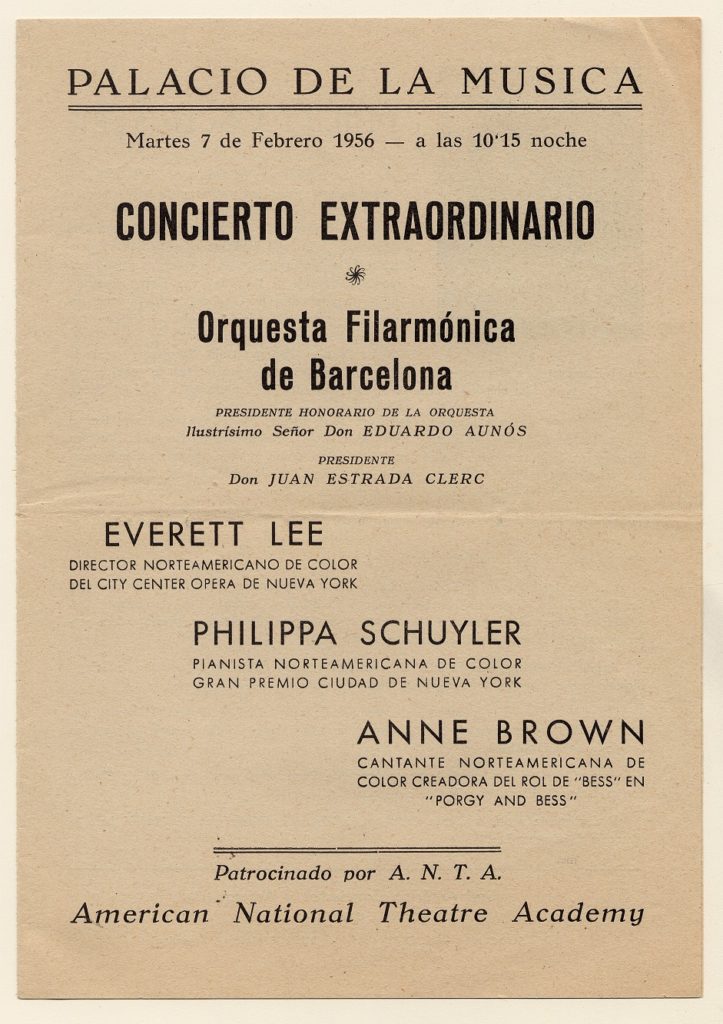