Women in Power in the Arts / Louise Jefferson /

Louise E. Jefferson (1908-2002) was a photographer, illustrator, and graphic designer. As an active member of the artistic community during the Harlem Renaissance, she became a founding member of the Harlem Artists Guild, alongside Augusta Savage and Jacob Lawrence. In 1942, Jefferson became the Artistic Director of Friendship Press, the first African American woman to hold such a role in the publishing industry. In 1973, Jefferson published her book, The Decorative Arts of Africa, which contains over 300 illustrations and photographs from her travels to fifteen African countries. The work on display consists of publicity materials for the National Urban League Guild’s Beaux-Arts Ball, a draft for the 1978 NAACP annual Christmas seal, and a small print depicting a scene from her travels in Africa. These showcase the bright colors and chunky shapes that were a hallmark of Jefferson’s style. 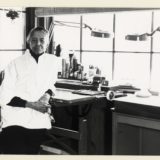 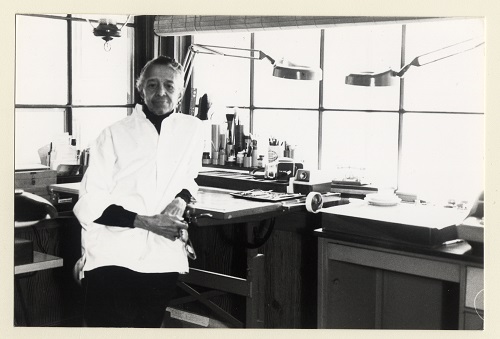 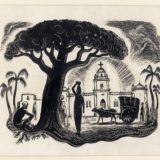 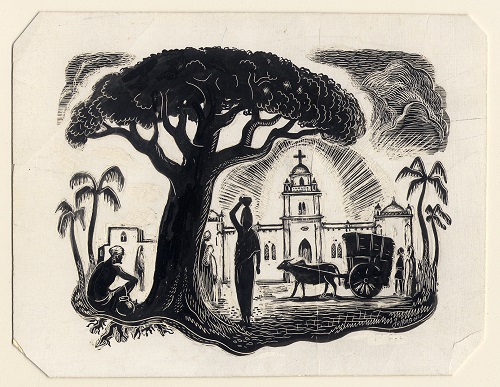 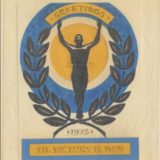 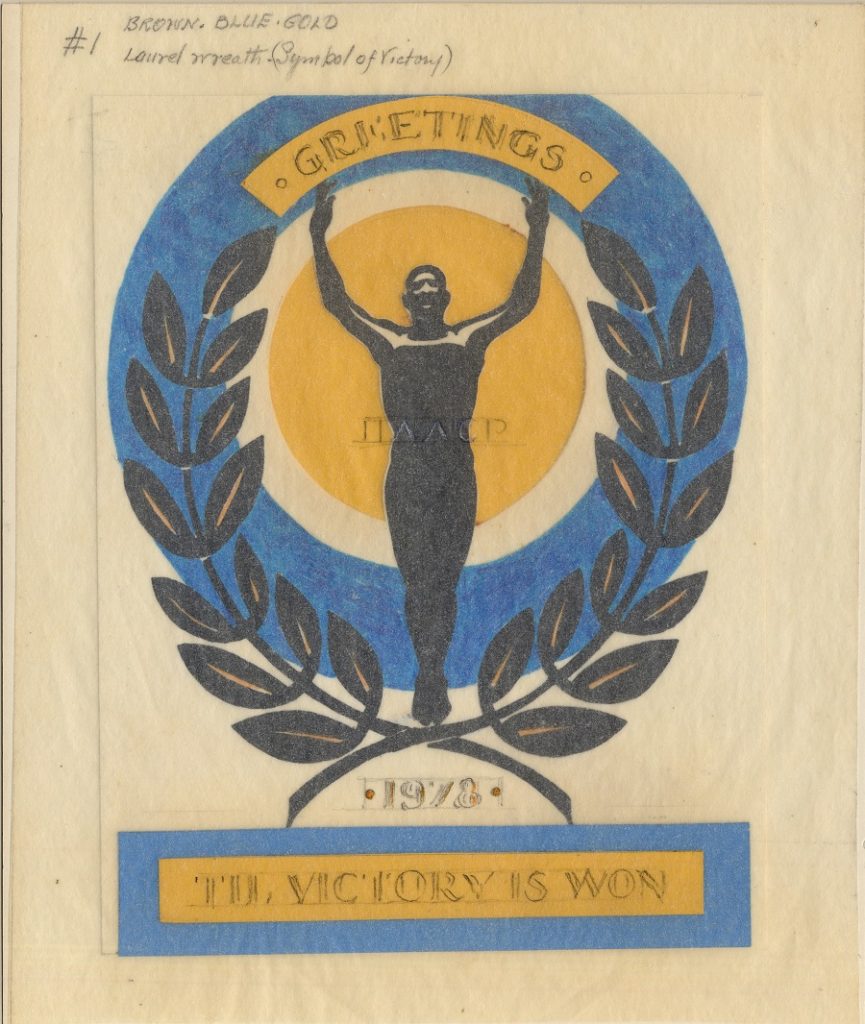 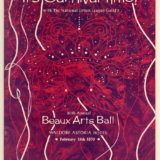 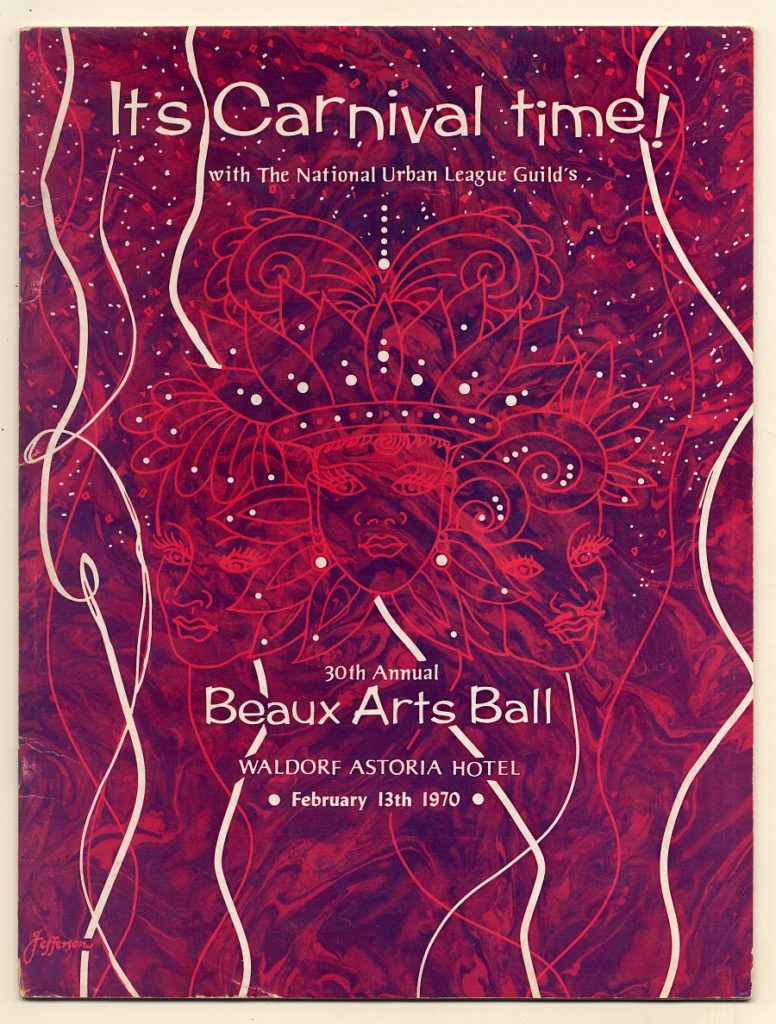 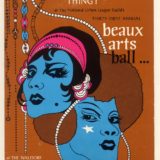 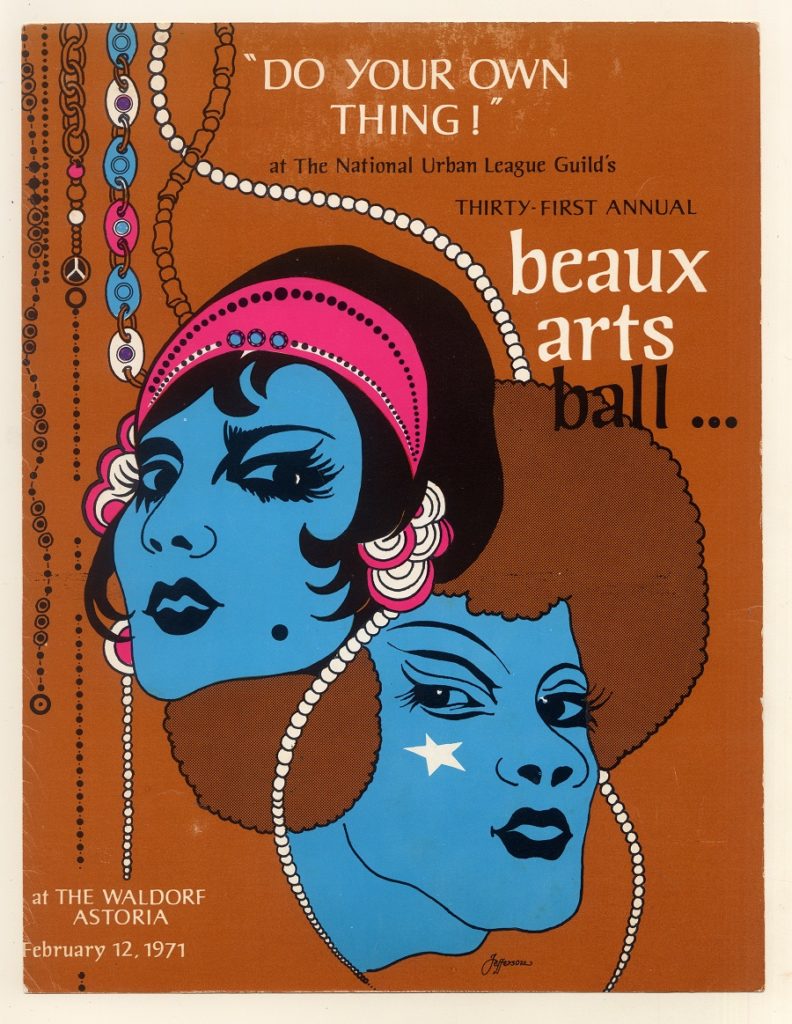