Women in Power in the Arts / Carrie Mae Weems /

Carrie Mae Weems (1953- ) is a photographer and experimental filmmaker who discovered the camera as her “tool” when she was 20. She broke into public consciousness with her 1989-90 intimate portrayal of African-American womanhood in her “Kitchen Table Series;” a collection of photographs created in response to a deeply flawed government report about the so-called breakdown of the African-American family. This exhibit is widely regarded as the first in which an African American woman reflected her unfiltered experiences. Prior to Weems’ breakthrough, portraits of the African American experience typically presented the subject as the exotic and inferior Other – Weems, however, turns this paradigm on its head, as she takes over the narrative thread about African American lived experience. Weems graciously forces her audience to critically engage with the long history of racism, sexism, and classism, and is widely recognized as one of today’s most influential role models and advocates for aspiring African American artists seeking to un-apologetically tell their story.

The images to the right are excerpts from Weems’ work over the years. Click on each image to see the full image and learn about the work

The video below is Weems’ mixed media experimental film Lincoln, Lonnie, and Me. 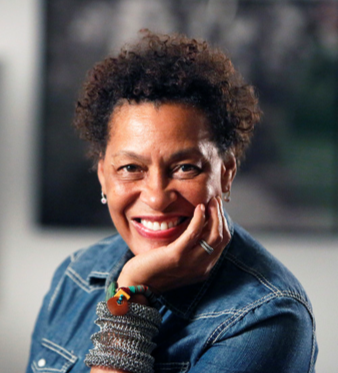 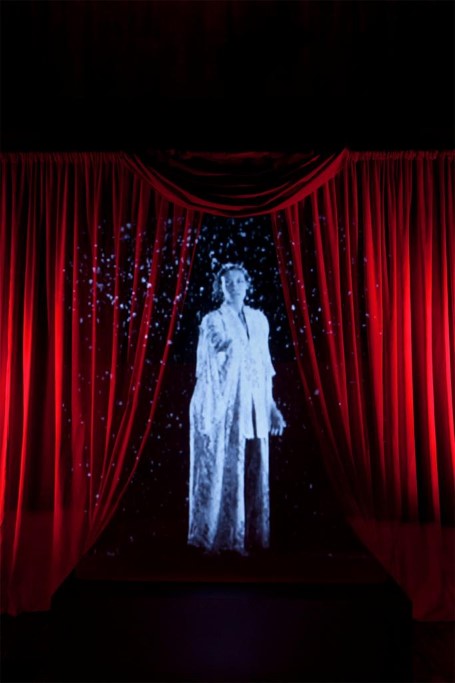 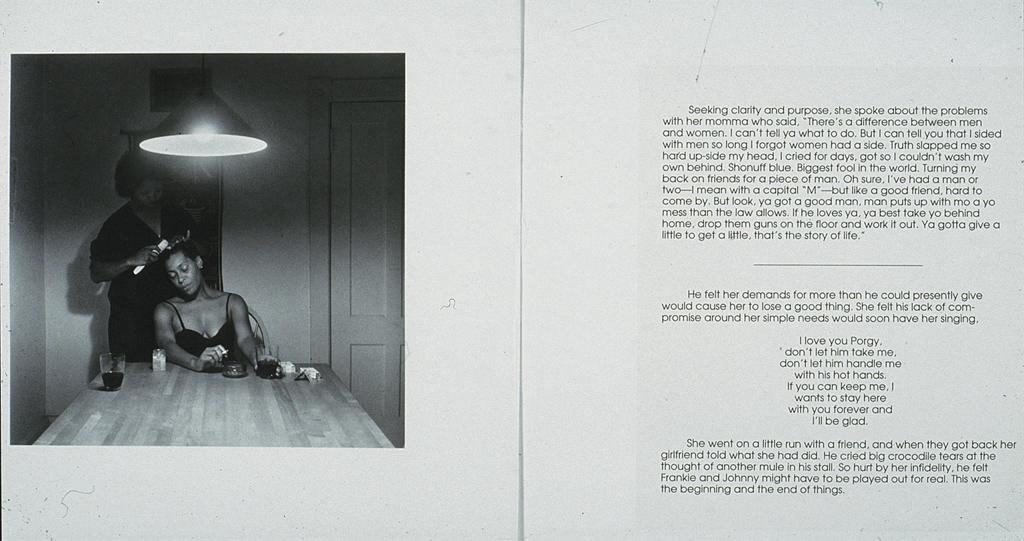 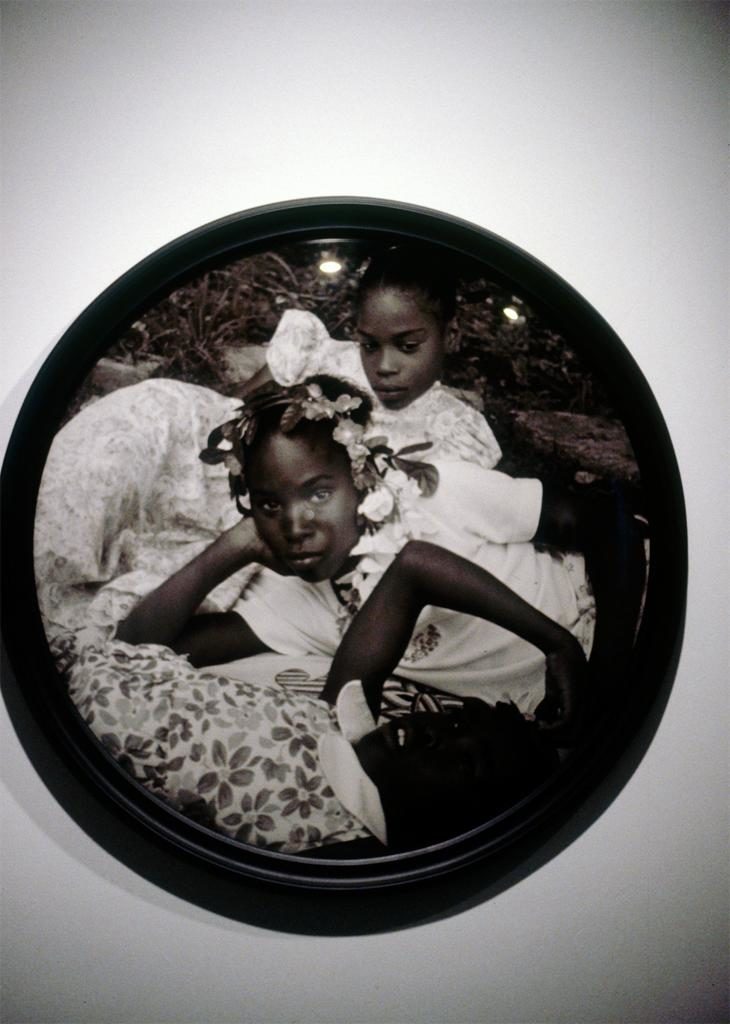