Women in Power in the Arts / Octavia E. Butler /

Octavia E. Butler (1947-2006) was a science fiction writer who centered African American experience and history in her stories of alien worlds, parallel universes, shapeshifters, and time travelers. Born in Pasadena, CA in 1947, Butler was an extremely shy child who found an outlet in writing. She attended the esteemed Clarion Science Fiction Writers Workshop, where she was able to refine her craft and publish her first books. By imagining new futures for the marginalized while interrogating misogyny, racism, and structures of power, her writing serves as a cornerstone of the Afrofuturist movement. She opened the largely white, male universe of science fiction to readers and ideas that had previously been excluded, and was the first science fiction writer to win the MacArthur Genius Grant. Butler died of a stroke in 2006 at the age of 58. 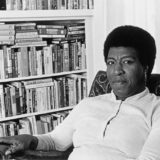 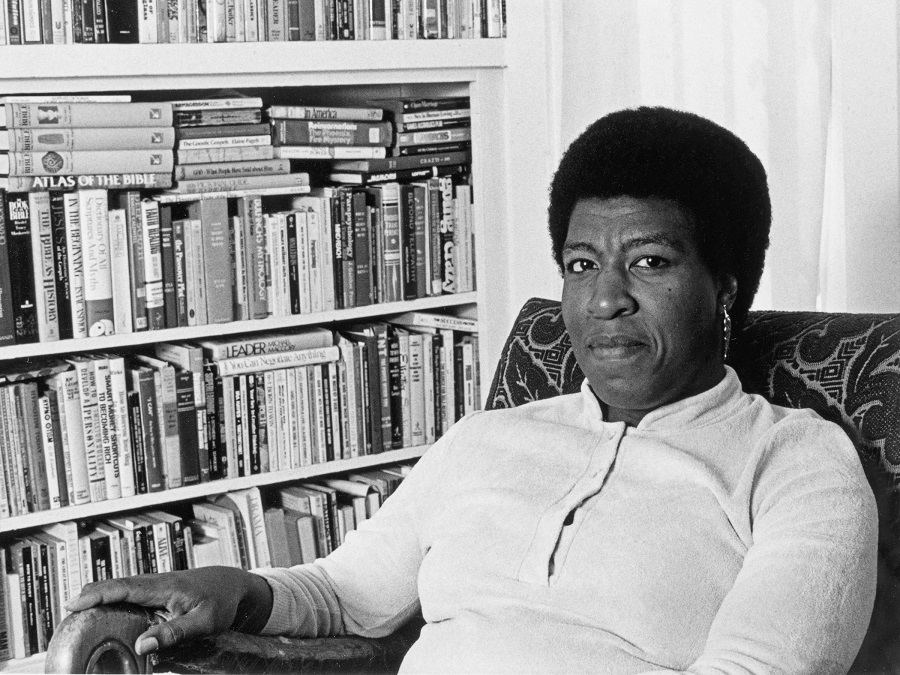 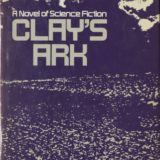 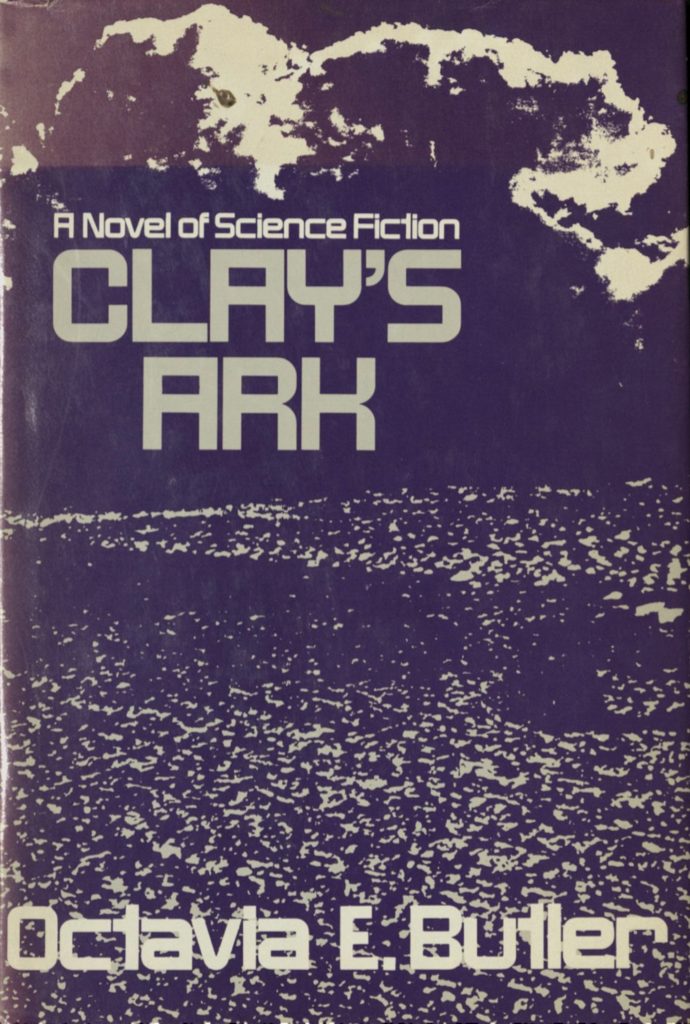 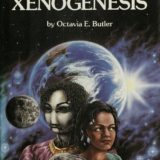 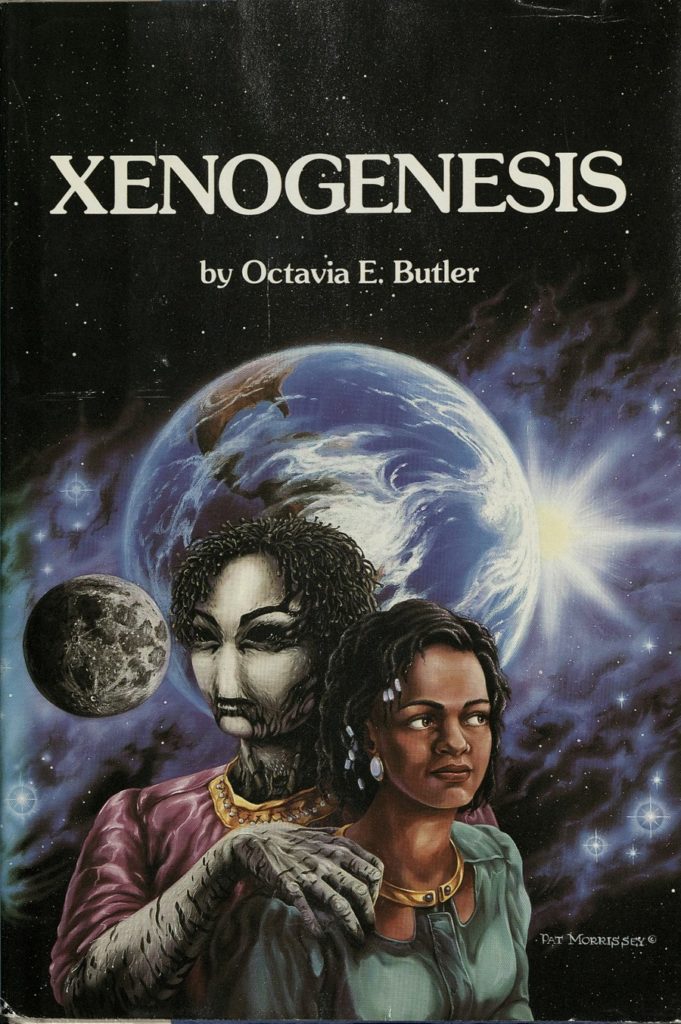