Latin America in 3D: Exploring the Image Archive of The Latin American Library / Decline of the Stereograph Format (1870-1890) / 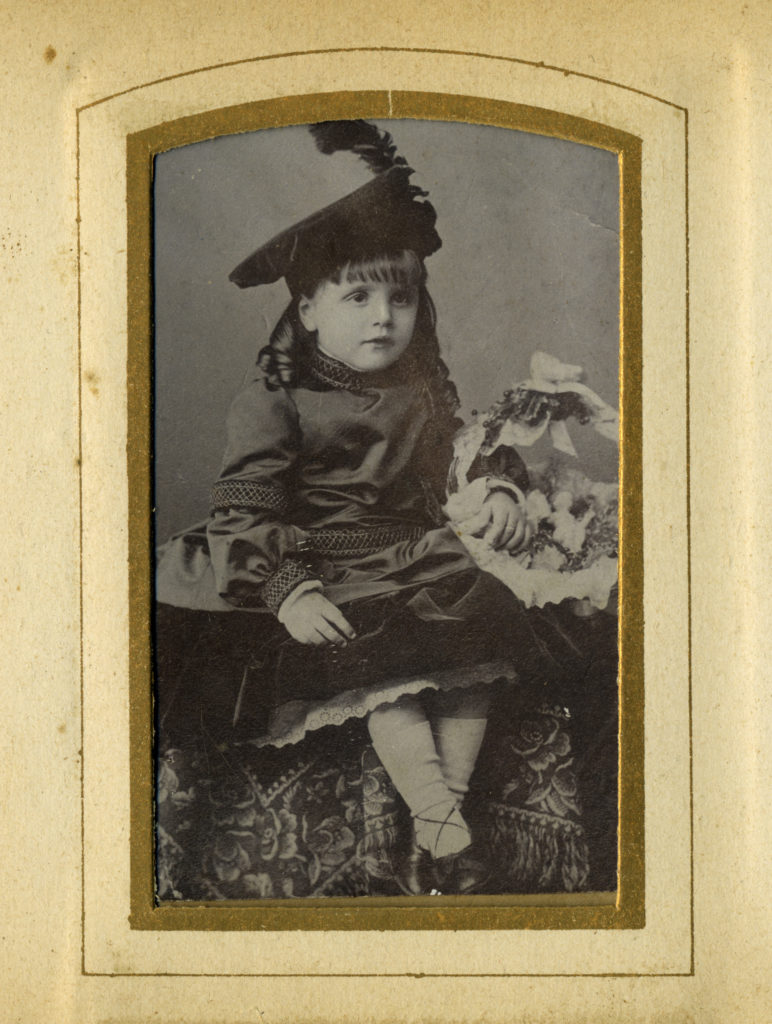 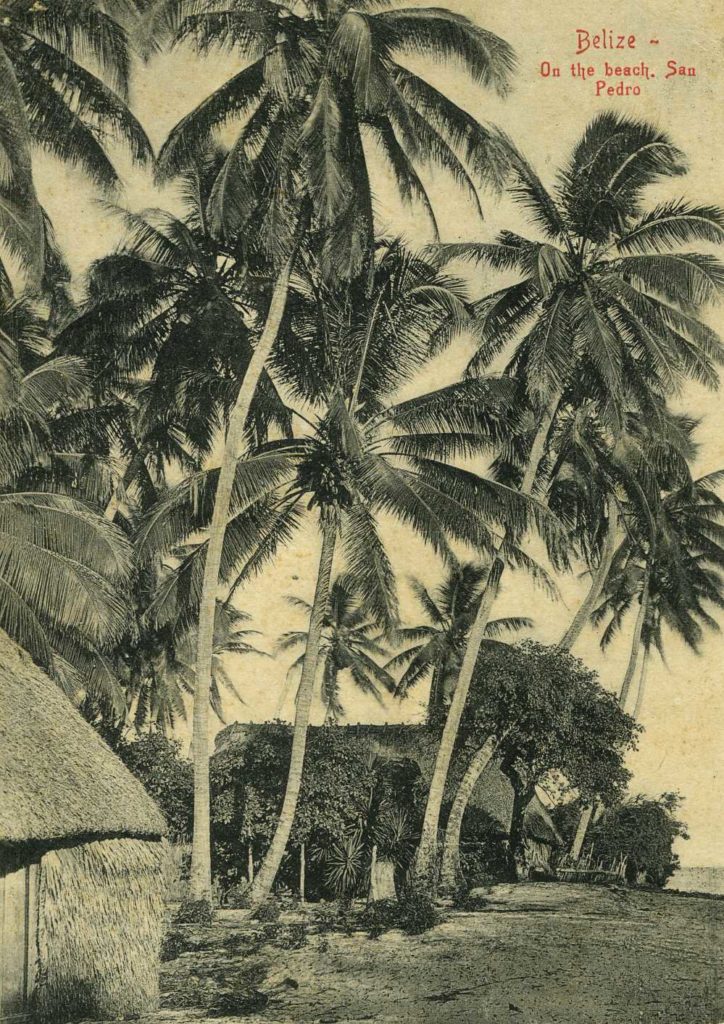 After 1900, the stereograph industry as a whole began to decline as newer, more economical photographic formats like cartes-de-visite, cabinet cards, and postcards became popular and new technologies like moving pictures, print serials, and radio won over the public’s imagination. By the end of the 1930s, the publication of stereocards had ceased altogether.

Photogravure of a Belize beach for a commercial postcard. Postcard Series, Image Archive.