No Peace Without Justice? Israel, Palestine, and the International Criminal Court

Conflict and Coexistence in Jerusalem / No Peace Without Justice? Israel, Palestine, and the International Criminal Court / 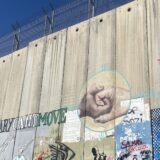 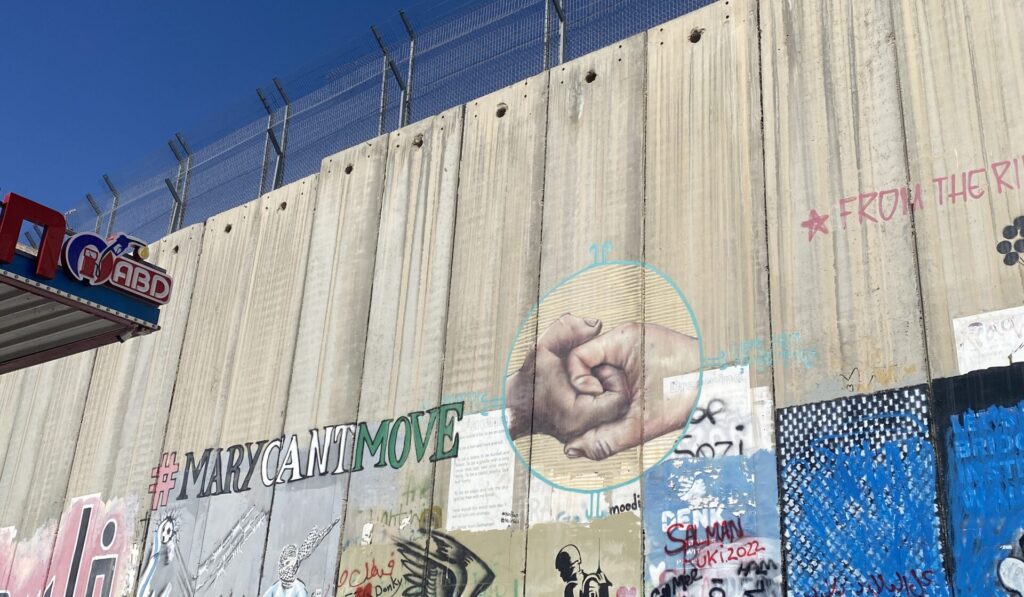 Palestine in its current state exists in an international accountability vacuum. There have been no prior efforts by the international community to hold Israelis accountable in a court of law, and the ongoing culture of impunity has for years reinforced an environment that fosters violence. The persistent lack of justice has undermined any hope for a successful peace process; experience has taught that overlooking justice only leads to increased conflict and bloodshed. I argue that the International Criminal Court’s involvement in the Israeli-Palestinian conflict, far from acting as a detriment to the peacebuilding process, may in fact act as a deterrent for human rights violations and an important step in ending Israel’s belligerent occupation of Palestine.

Given Israel’s broad policy intended to shield perpetrators and maintain a climate of impunity, and that the goal of the ICC is to provide justice when domestic courts are “unwilling or unable”, the necessity of the ICC to prosecute Israelis as an alternative avenue for justice is evident. The U.S. has vetoed dozens of United Nations resolutions critical of Israel – at least 53 since 1972. It is even more unlikely that Israeli officials are held accountable within the domestic judicial system; the odds that a Palestinian would see a complaint result in the prosecution of the soldier who harmed them are only two percent. Moreover, as many Israelis have claimed that the ICC will act as a detriment to the peacebuilding process, it is necessary to remember that neither Israel nor Palestine have shown any interest in reviving negotiations in recent years. In the context of the seemingly intractable conflict, the benefits of ICC intervention – the prosecution of perpetrators of crimes and the introduction of justice claims into the peace process – may be high. 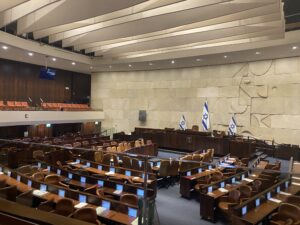 The ICC as an international spotlight on mass atrocities has a significant ‘naming and shaming’ effect, sending a signal to international actors that those being investigated have potentially committed grave human rights abuses. According to a senior Israeli official, “The very fact that an ICC investigation will be launched will make Israel synonymous with the darkest regimes in Africa, where truly horrific war crimes have been committed. It’s unthinkable,” (Middle East Monitor). Further actions by the ICC condemning Israel for its actions may cause diplomatic tension, or may reinforce the Boycott, Divest, Sanction (BDS) movement against Israel. In response to any potential prosecutions of Israeli officials, third parties may restrict sales of arms or limit military cooperation. Furthermore, it is likely that there will be restrictions on the travel and activities of specific Israeli individuals involved in unlawful acts. If sanctions may have the effect of marginalizing potential spoilers, and the ICC involvement itself irreversibly damages Israel’s international reputation, Israel may have an incentive to seek a settlement with Palestine.

For Palestine, participation in international institutions such as the International Criminal Court is part of a larger endeavor to obtain an objective state status and trigger accountability mechanisms for Israel. Determinations advancing Palestine’s status as a state in the international system provide it with additional clout to oppose the belligerent occupation, as well as momentum to work towards an objective state status. They also may support demands for third parties to affirm the unlawful character of Israel’s continued presence in Palestinian territory. As the expansion of settlements constitutes the clearest violation – settlements are in direct violation of Article 49 of the Geneva Convention, which bans the transfer of the Occupying Power’s population into the territory it occupies – it is very possible that Israel may face pressure to discontinue its settlement policies. Participation in international institutions therefore presents a plausible path forward for the furthering of the cause of Palestinian statehood, which is necessary for achieving a fair two-state solution. 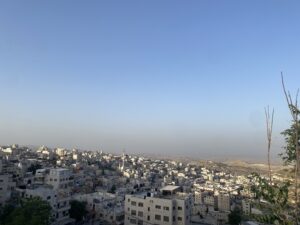 Just as the ongoing investigation and potential future trials can impose domestic and international costs to Israel, they can further the enforcement of Palestine’s sovereign rights. It is therefore essential that the investigation and subsequent indictments move forward in an expedited manner, and that the international community fully supports the actions of the ICC in the region. The Office of the Prosecutor should devote considerable resources into working quickly with civil society organizations and taking testimonies to ensure that factual indictments are issued within the next half-decade. Furthermore, given that ICC involvement can have a stimulating effect on civil society, it is vital that more awareness of the investigation is brought about within the Palestinian territories, and that the ICC work with media and local officials to keep the population of Palestine informed of the legal proceedings.

It would be foolish to assume that an intervention by the International Criminal Court will not be met with its challenges, or that it will by itself bring about a peaceful and just solution to the Israeli-Palestinian conflict. But I believe that the ongoing investigation and potential future trials have the ability to alter the status quo that has allowed Israel to maintain a culture of impunity for its crimes.