The Political Thought Surrounding Interactions between the Communities of Jerusalem 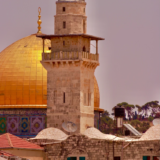 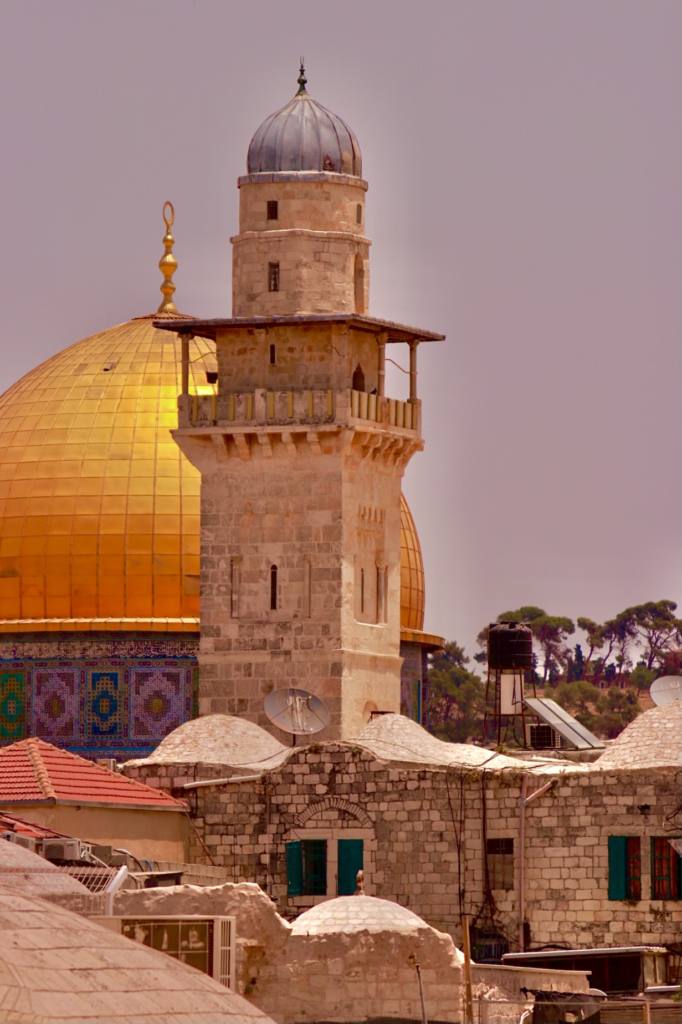 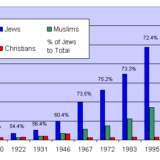 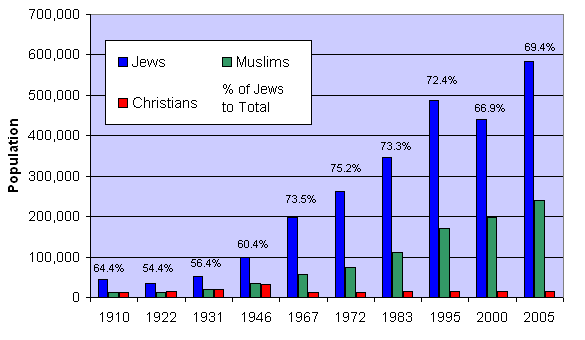 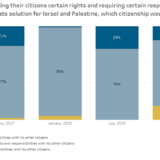 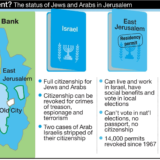 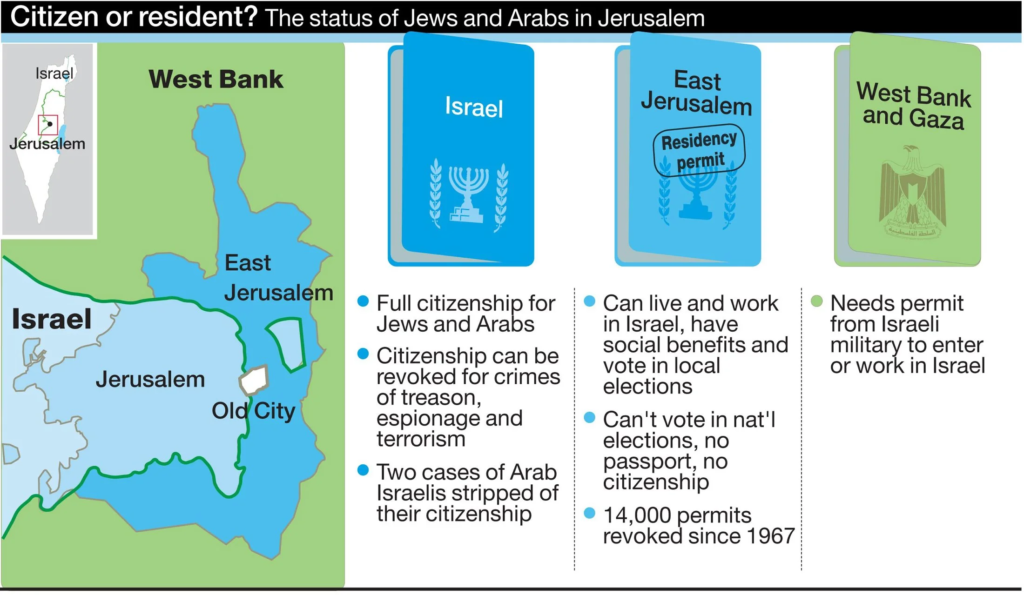 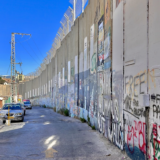 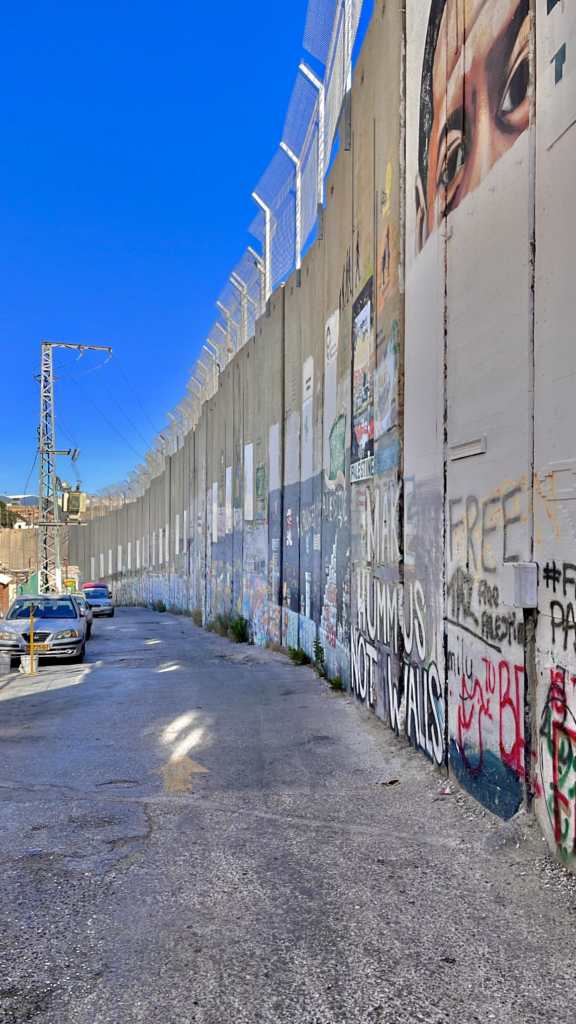 On the front lines of the Israeli-Palestinian conflict, Jerusalem has shown to be a microcosm of the conflict as a whole. As the beating heart of the conflict, its diverse array of communities, from secular to religious, and from Israeli to Palestinian-Arab, allows for Jerusalem to be a place of interaction for social infrastructure to develop between communities throughout the city, and even to the borders of the Jordan River and the Mediterranean Sea and beyond. Despite polarizing rhetoric from the Israeli and Palestinian political and economic elite, the nature of the communities of Jerusalem shows a more holistic reality, where life together within the confines of Jerusalem defines the developments of political and cultural identity. As Jerusalem becomes more interconnected, there reveals to be more interaction between individuals of the many diverse communities established around the city. I argue that this changes political thought within communities throughout the city to take on an undertone of coexistence between communities. Despite the ample chasms that exist within Jerusalem, relations between the communities continue to become increasingly widespread, helping Jerusalemites find ways to live within society together while maintaining their cultures and identities.

“It used to be very obvious where you go and where you don’t go, and sometimes you weren’t even aware of the places you don’t go to.” – Dr. Omri Grinberg, Israeli Jewish Jerusalemite and Hebrew University scholar.

Groups such as religious Israeli Jews have their own ideas of what coexistence within Jerusalem means, and believe that Jerusalem should have a more Jewish identity. As the Haredi/Ultra-Orthodox are experiencing high population growth, this school of thought is becoming more mainstream and it exists more at-odds with secular Jewish and East Jerusalem Palestinian ideas of how communities should go about life in Jerusalem. Nonetheless, the balance between these conflicting schools of thought maintains Jerusalem’s paradigm of coexistence by the continued interactions between the various communities of Jerusalem.

Some channels of communication and social framework that have been beginning to ingrain themselves between Palestinians and secular Jews in Jerusalem, changing the nature of the politics of activism and solidarity between communities in the city. The secular Jewish youth that is partaking in this movement was brought up in a post-Oslo Jerusalem, meaning that they have interacted with East Jerusalem Palestinians more frequently than other generations, are thus fostering greater ties beyond their own community, and developing an inclusive political thought that takes into account political issues beyond their own community. Through seeing the ways that Secular Jews interact with people from other communities, it paints the picture that their idea of coexistence and identity in Jerusalem extends beyond religious and national divisions to create a Jerusalem with room for all communities to exercise their cultures and identities.

Identity through Borders and Economics

Beyond factors of religious and cultural identity, issues related to economics play just as significant of a role driving relations between communities in Jerusalem, and shape the power dynamics between and political thought of communities around the city. Despite mutual skepticism, people of all the communities are interacting more with those beyond their own community for reasons of bettering their own lives. Just as East Jerusalem Palestinians have been starting to engage with Israeli society and institutions, Israeli Jews have been interacting more with East Jerusalem Palestinians for reasons such as the economic potential. As Palestinians improve their standing within Jerusalem, this potential grows larger.

Looking at interactions between communities in Jerusalem shows the importance of economics, spaces of encounter, religion, and cultural identity in how Jerusalemites go through life. As the nature of relations is shaped by such factors, even with the prominent tensions and power dynamics involved in interactions based on economics and culture, it crafts a paradigm of coexistence in political thought around the city.