Conflict and Coexistence in Jerusalem / Reconciliation Over Revenge / 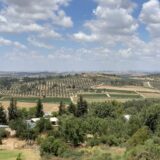 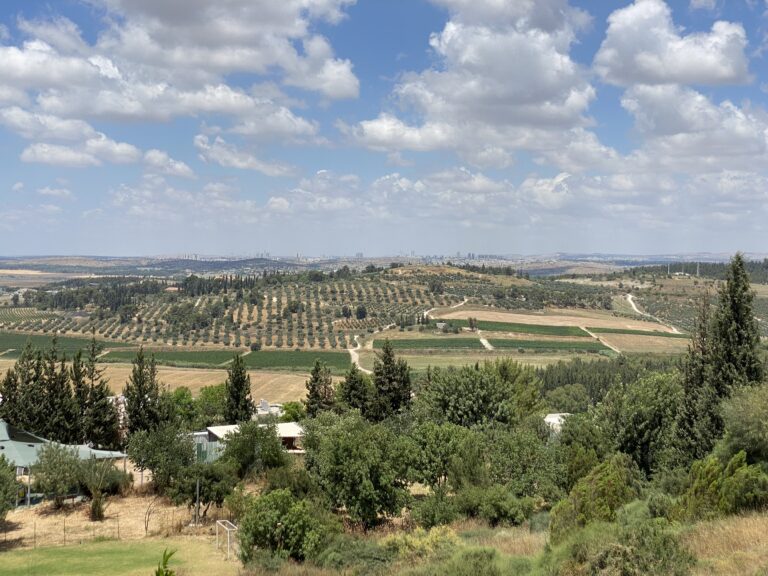 My research aims to dive into the idea of conflict and violence, focusing more specifically on how those deeply affected are advocating for peace rather than revenge.

The violence that erupts from the Arab-Israeli conflict concerns not only peace negotiations and both governments but also those on the ground, as people are left without family members and with personal trauma.

The following research is centered around how personal experiences of the conflict affect individuals’ peace activism. The “personal experiences” that I am inquiring about focus on the violence of the conflict, so my research question is why we do see numerous people who are victims of direct violence (either themselves or their family members, friends, etc.) advocating for peace rather than revenge?

The goal of this research project is to understand why people choose the “harder route”, so to speak, when many of their peers are letting their frustration and anger out through violent acts. 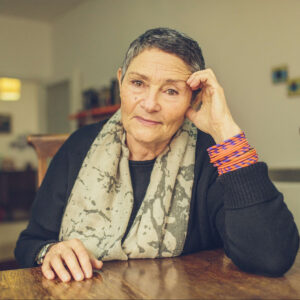 “Do you die with your child, or do you work to prevent other mothers from losing a child?”

This striking question is what drives The Parents Circle Family Forum’s spokesperson Robi Damelin to do the work she does to promote peace between parents who have experienced trauma and lost family members to the conflict.

Damelin told the story of a Palestinian mother, Bushra, who lost her son to the conflict. Bushra came to a PCFF meeting in the West Bank, and when she saw the sole Israeli parent, she turned around and almost left. Bushra eventually sat down and said she would kill whoever killed her son, but when Damelin showed her a picture of her late son David, Bushra exclaimed “Haram,” meaning “what a pity”, and had an emotional break. That was the moment when Damelin noted how recognizing the humanity of the other and having empathy is the starting point for healing.

“All Israeli and Palestinian parents’ tears are the same color.”

Ali Abu Awwad, the co-founder of Taghyeer, a Palestinian National Nonviolence movement, spent the beginning of his life enduring unjust pain at the hands of Israeli forces. Abu Awwad stated that he used to participate in minimal violent acts like throwing stones and Molotov cocktails, but he considers this more “anger” rather than “violence” (2022). His brother was shot and killed at the age of 31 after getting into an argument with Israeli soldiers. His mother was a prominent figure in the Palestinian Liberation Organization and was sentenced to ten years in prison, and Abu Awwad spent four years in prison for refusing to turn over information on his mother.

During his incarceration, Abu Awwad was tortured for one month, and following this violent time, he learned English and perfected his Hebrew in prison. 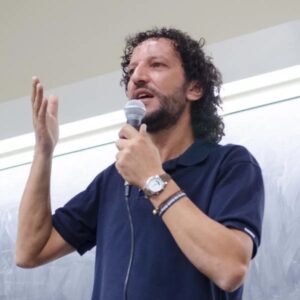 “When Israel refused our request to see one another, my mother and I went on hunger strike for 17 days. When we succeeded, it transformed my political mind; I realised that another, non-violent, way to achieve my rights existed. I had been blinded by arguments – about blame, victimhood, punishment and justice. But now I realised that showing my humanity in a non-violent way was the best weapon to achieve my rights.” – Ali Abu Awwad (Ben-Dor & Abu Awwad, n.d.)

Being able to take a step back and see people from the opposing side as human and not just a figure representing the Israeli or Palestinian side of the conflict is necessary to begin the process of reconciliation. Those who allow themselves to view the “enemy” as another victimized individual develop a deeper understanding of potential shared trauma or psychological experiences that derive from violence, creating a sense of empathy and compassion towards the other. Being able to give up the desire for violent justice or revenge is an extremely difficult task, but as seen through the prior interviews mentioned, those who do so release themselves from the internal prison that constant anger confines them in. 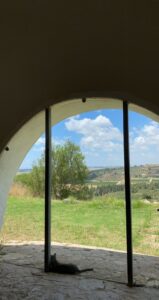 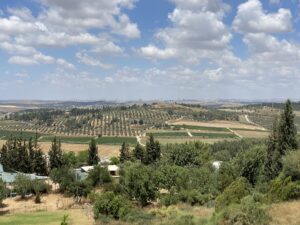 Promoting joint Arab-Israeli communities for those willing to take a step in the right direction would be a positive influence by civilian-run peace groups. Villages such as Neve Shalom (Oasis of Peace) help to foster healthy, working relationships between Arabs and Israelis. Predominantly Arab communities nestled in cities like Tel Aviv, such as Jaffa, also create a normalization of living together and sharing experiences like food, culture, and art. 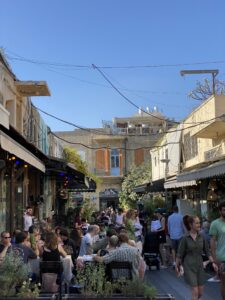 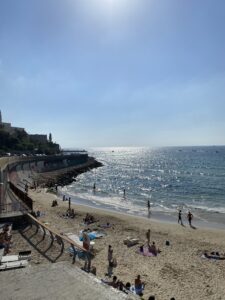 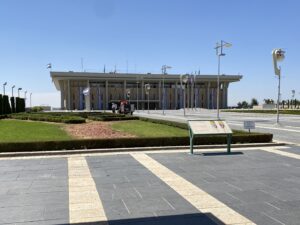 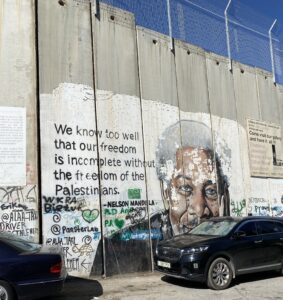 Government funding for social programs that allow children, regardless of background, to join is a must because educating the new generations on how to form healthy and normal relationships with Israelis or Palestinians begins when they are young. Regarding administration recommendations, efforts such as an Israeli-Palestinian Truth and Reconciliation Commission, modeled after South Africa’s, are imperative to peacefully mend tensions while still being able to look at those who caused pain in the eye. A commission could only occur once violence settles down, and terrorist organizations in the area are diminished, which unfortunately could take a while. By combining civilian and government efforts, peace can eventually become the norm in Israel and the West Bank. Although it seems impossible due to differing views within each country about the occupation and how to react, one must maintain hope as they did in South Africa with the collapse of apartheid.

Ben-Dor, Calev, and Ali Abu Awwad. n.d. “We are weak because there is no Palestinian non-violent movement.” Fathom Journal. Accessed July 14, 2022. https://fathomjournal.org/we-are-weak-because-there-is-no-palestinian-non-violent-movement/.