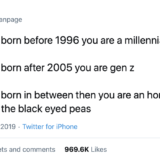 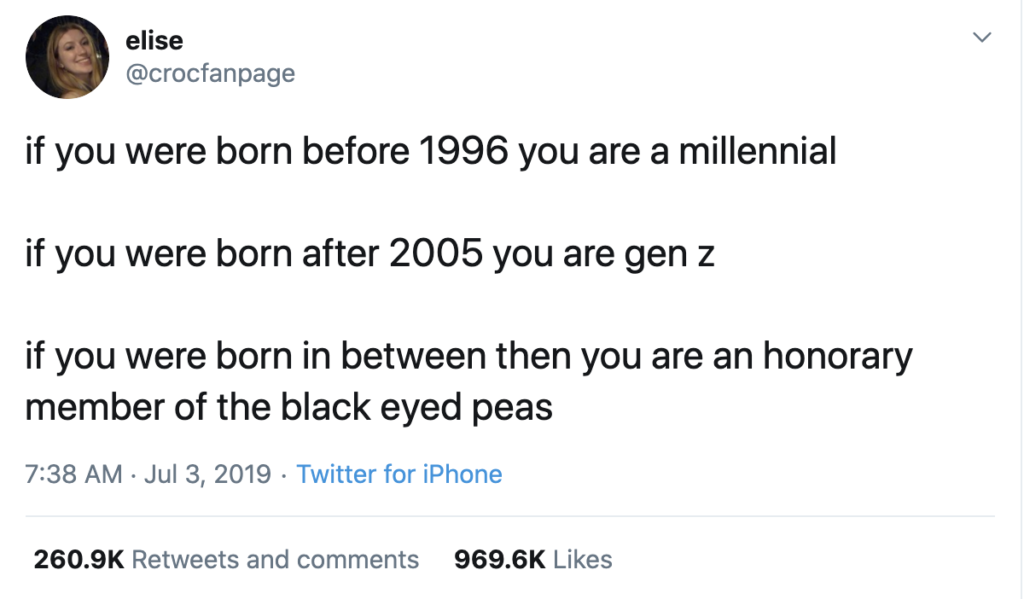 Twitter is, objectively, the best social media platform ever invented. It combines all the good parts of Tumblr, Instagram, and Facebook into one essentially perfect platform. Twitter users can tweet words, pictures, videos, and now even audio messages, and the format of Twitter is naturally conducive to making memes/viral tweets. Most viral content we take in now is originally from Twitter. Viral tweets make it to every corner of social media and become completely sensational, while the same cannot be said for any other platforms (besides the occasional viral Facebook post). Go to Instagram, Facebook, Tumblr, whatever other platforms there are, and you will find screenshots of tweets being posted. All other social media sites/apps want to be like Twitter, so they steal content from Twitter. To get a better idea of how Twitter came to be, let’s take a look at the history of the platform.

Twitter was created by Jack Dorsey, Noah Glass, Biz Stone, and Evan Williams in March of 2006. There was a 140-character limit on tweets, you could only post two pictures, and it was still the most innovative thing that’s ever happened to the internet (suck it, Mark Zuckerberg). Twitter is not as personal and real-life based as Facebook, not as anonymous as Tumblr, and not entirely photo-based like Instagram. It’s perfect. The very idea of Twitter is unreal if you think about it. Rapid fire, quick succession, little thought bubbles popping up from everyone under the sun all the time. Follow the people you like, and their likes/interactions with others show up on your Twitter, thus exposing you to more and more people exponentially as you use the app/site. In terms of meme-ability, the new 280 character limit has greatly multiplied the opportunities for viral Tweets. Users get very creative with tweet formats, often using dashes and other characters to create elaborately formatted viral jokes. 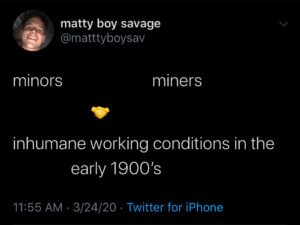 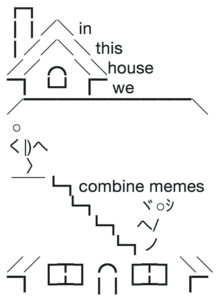 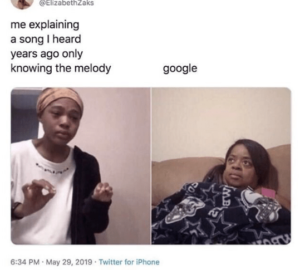 Not only is Twitter the funniest, most consistently original platform, but it’s also home to many great smaller communities of like minded people. “Stan Twitter”, one of the most popular terms on the platform, is made up of people who are obsessed with various celebrities. Harry Styles stan Twitter is made up of hardcore Harry Styles fans, Ariana Grande stan Twitter is made up of hardcore Ariana Grande fans, the list goes on. There is a stan Twitter for every musician/artist/celebrity out there, each one their own niche communities within Twitter. These small groups are usually really tight-knit and supportive (aside from the occasional drama), and for many users are a great way to find people with common interests and make friends. The use of hashtags and keyword searches allows people to find the accounts they are most interested in very easily, making curated content incredibly accessible.

Twitter is, without question, the perfect combination of all other social media platforms. It was created at the perfect time to become an immediate cultural phenomenon/social media staple, and in the fourteen years it has been up, it has only gotten better. There’s a joke that pretty people use Instagram and funny people use Twitter, and it’s kind of true. The funniest people on the planet reside on Twitter, there are millions of hidden-gem tweets around that are unbelievably hilarious, on top of the very well known hilarious viral tweets that everyone has seen. Twitter is a place for humor, passion, friendship, ranting, yelling, culture, education, and everything else you could think of. It is diverse and versatile and beautiful, and for many it is a second home. Twitter is perfect.