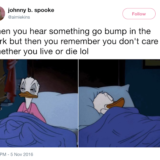 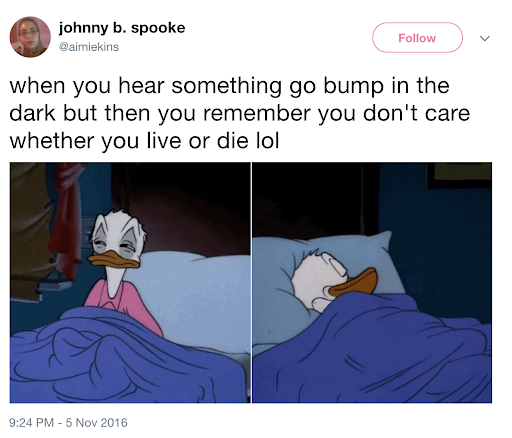 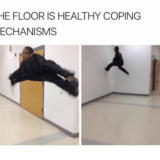 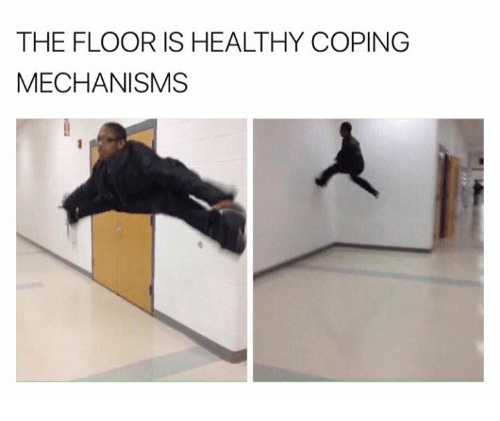 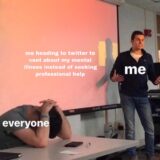 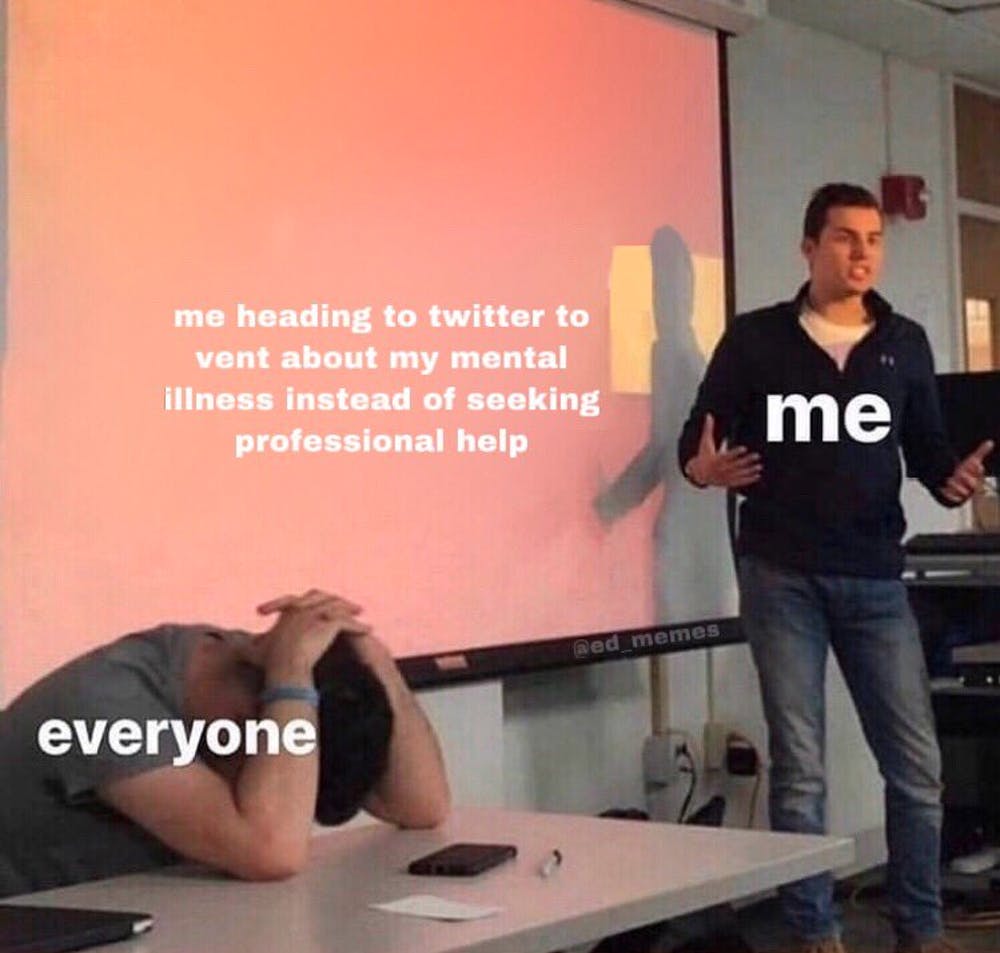 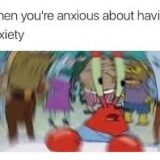 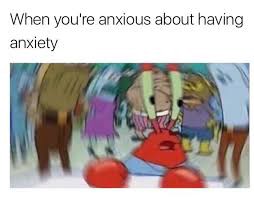 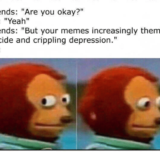 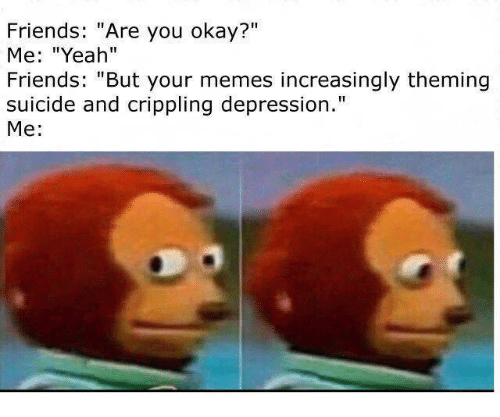 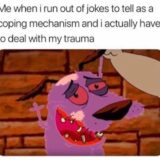 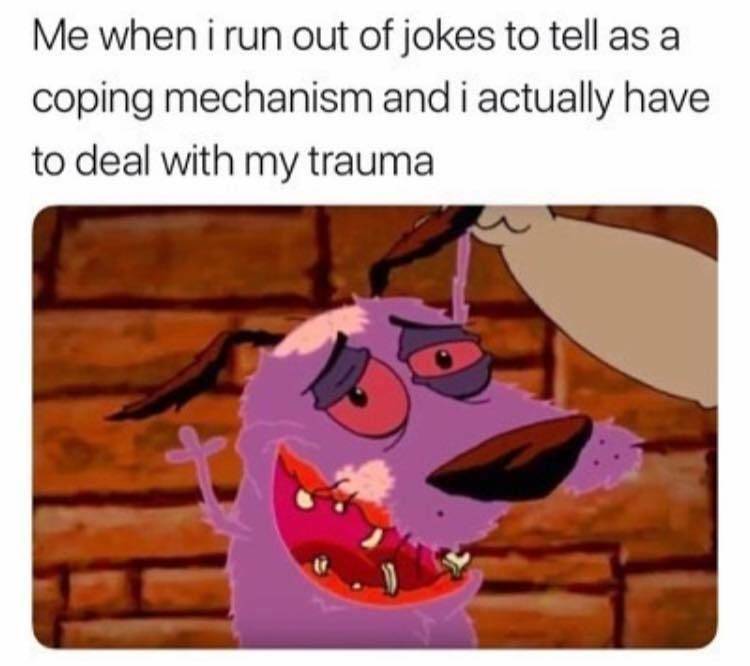 Memes about mental illness are increasingly common on social media platforms in this generation. As many adults and children across the world scroll through social media, it is likely that one may find at least one meme about mental illnesses taken as a joke. This leads many to believe that one’s critical health conditions may be taken lightly, even though it is immensely severe and should not.

It is incredibly critical that these popular memes be taken with caution and should not be promoted, especially to younger audiences. These memes may be giving children and adults false perceptions of mental illnesses, and outline the idea that mental illness should be taken as a “joke.” Our future generations should not be making these memes, supporting the notion that it is okay to use memes as coping mechanisms. Although everyone handles trauma or mental illnesses in their ways, it is not healthy to promote mental diseases as a joke. It is becoming increasingly more common for people to find memes about mental illness as “relatable content,” and people believe that since they are relatable, they aren’t as severe. This is immensely concerning as millions of users on social media platforms find memes about depression, anxiety, and even suicide as “relatable.” Instead of retweeting these “funny and relatable memes”, users should be retweeting and sharing hotlines or medical help professionals.

Mental health is essential, and while it is vital to talk about, one should not just tag their friends in memes about depression that seems “relatable” but instead seek medical or professional help. Suffering from a mental illness is very common, and everyone has their own coping mechanisms that they feel like work for them. Although it is not healthy to push away problems by laughing at “relatable depression memes.” Even though many people find these memes funny, and they most likely will never disappear from the internet, we should try to share these kinds of memes less and less as they support unhealthy coping mechanisms. Ultimately, the users of social media platforms across the world should try to do better with communicating their issues and not make having a mental illness “trendy.”