The History of the Virality of Idolized Beauty

Copies, Creativity, and Contagion / The History of the Virality of Idolized Beauty / 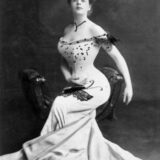 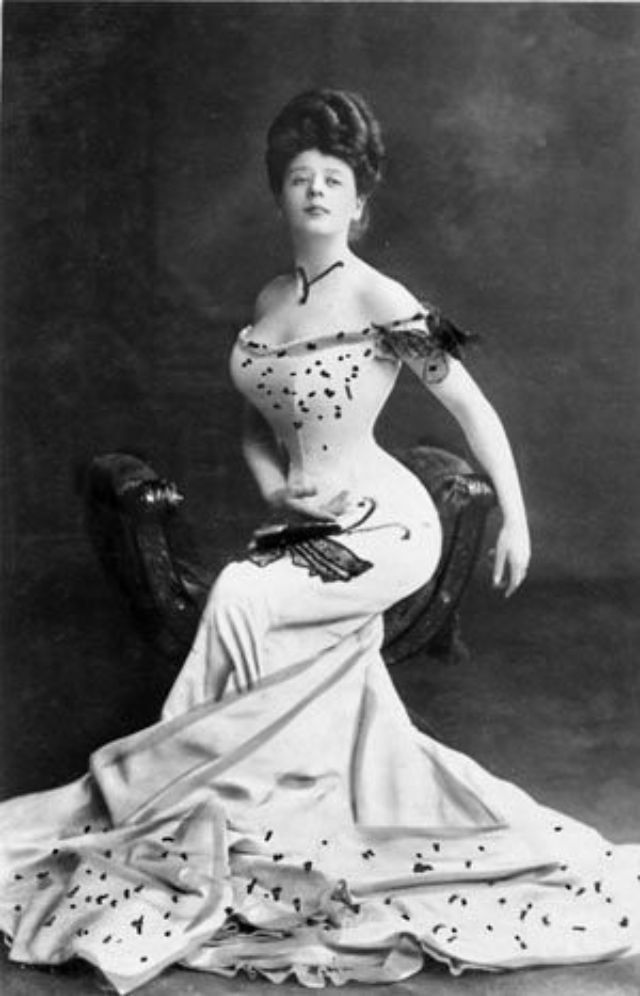 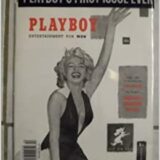 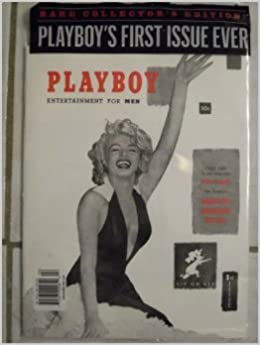 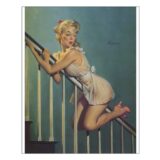 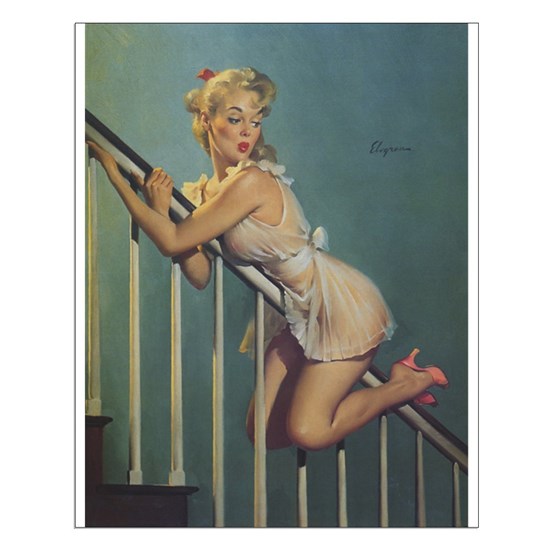 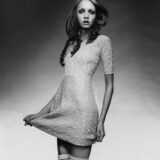 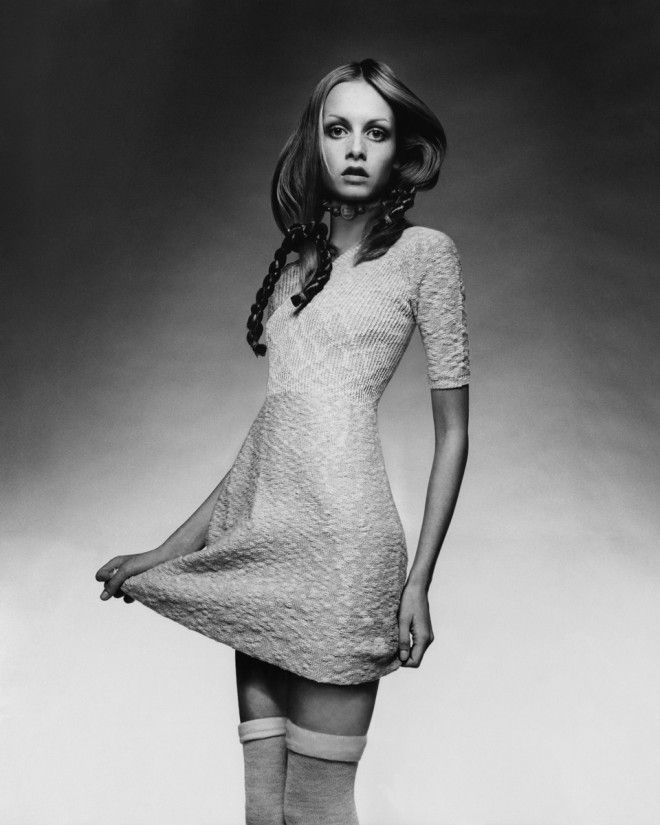 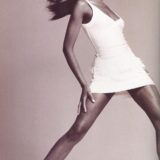 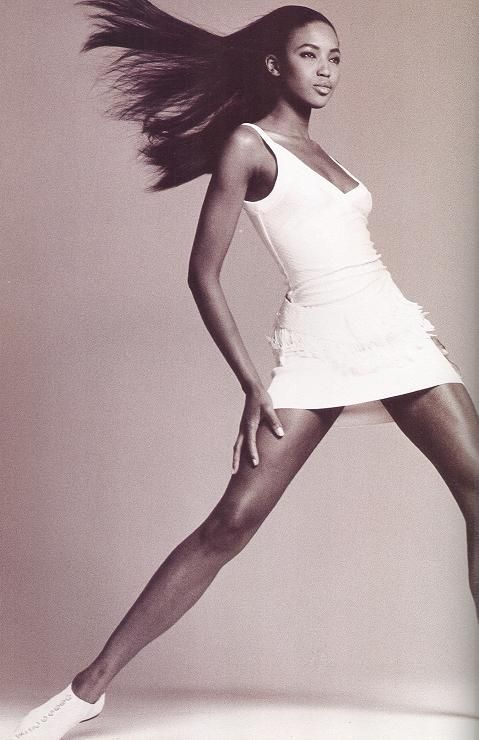 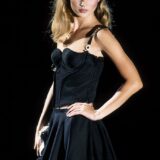 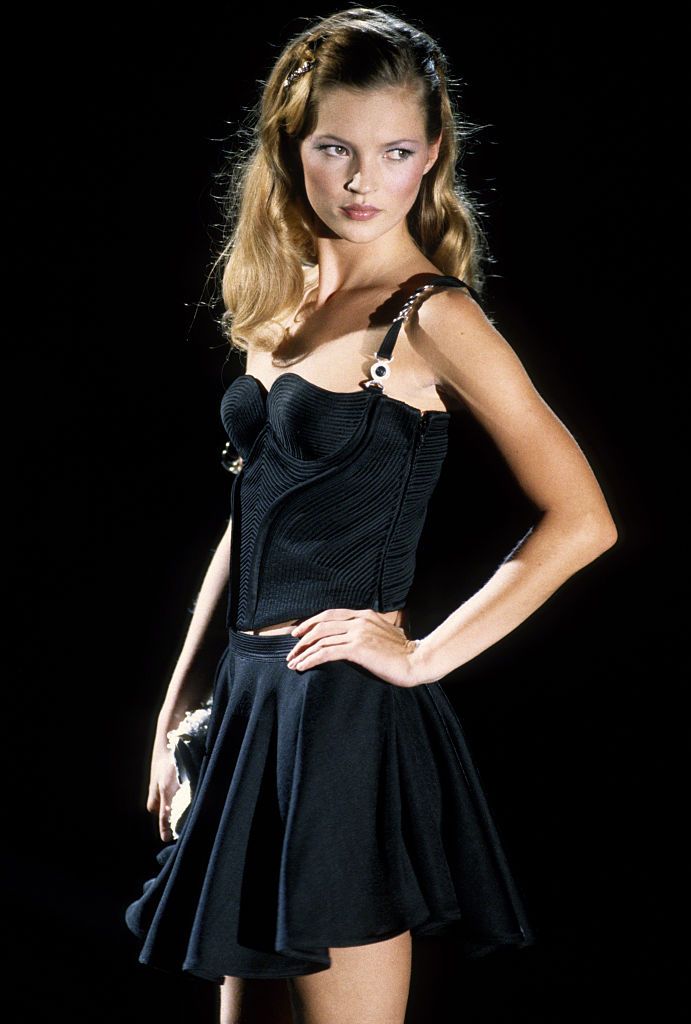 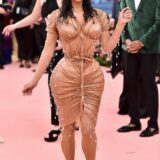 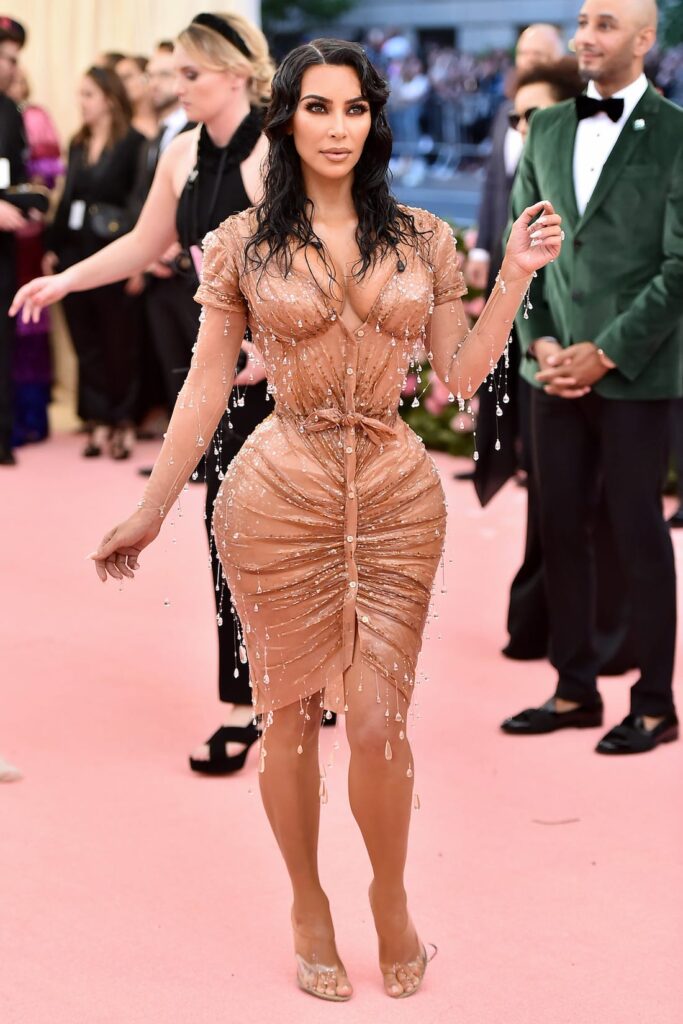 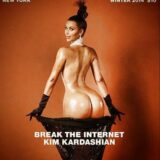 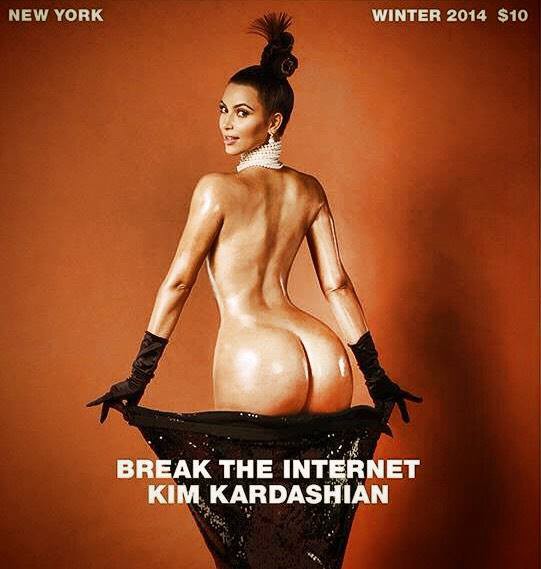 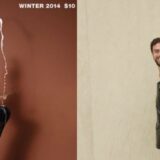 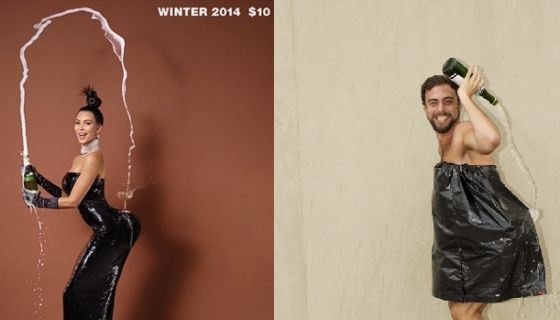 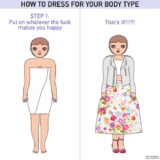 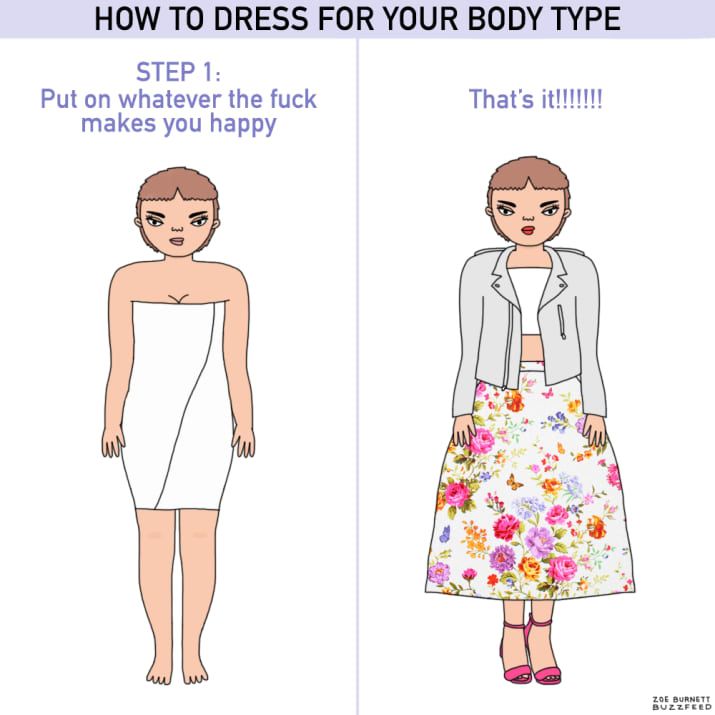 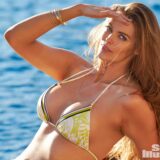 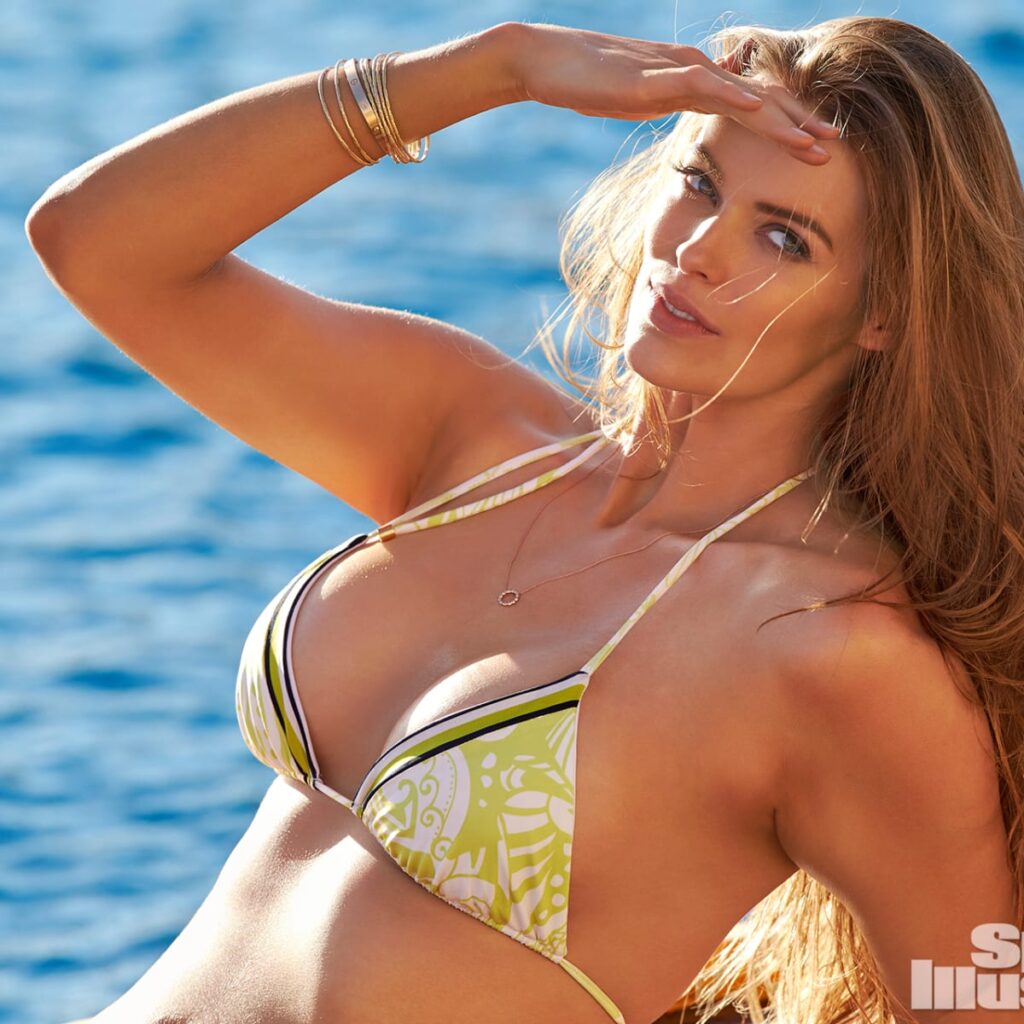 The History of the Virality of Beauty

As a culture, we are obsessed with size. Society dictates that we should be a certain size and have a certain body type to achieve beauty. However, the ideal body type has changed since prehistory and has not remained the same. In the times of prehistory, thicker, curvaceous bodies were the most celebrated which is in contrast with today’s times that celebrate a thin ideal that is typically an underweight body. This ideal of beauty has been conveyed throughout time through viral images and through the media. The virality of these images has had a negative impact on body image and subsequently on the health of viewers, which shows just how powerful, even dangerous, images can be. In my essay, I will outline imagery beginning in the 1890s through present day that influenced the masses as to what beauty should look like, the changing narrative embedded in this imagery, and the impacts of these images.

Beginning in the 1890s, an American artist named Charles Dana Gibson drew images of tall, slim-waisted, yet simultaneously voluptuous women for mainstream magazines, this ideal of women was called the “Gibson Girl.”(Image 1) Into the 20th century, the ideal of beauty of women became increasingly slim and young. Between 1901 to 1925, the ideal bust to waist ratio decreased by 60%. With this emergence of the idealization of the slim through women’s magazines, there was also a corresponding epidemic in women’s eating disorders. Between the 1920s through the 1980s, the eating disorder prevalence was the highest it had been in the United States, which is in tandem with the ideal beauty harboring the lowest weight in the history of the United States simultaneously. In 1953, the first issue of playboy was published featuring Marilyn Monroe (Image 2). This marked a shift towards a favor of a fuller body image in the media, including the pin-up girl.(Image 3) The pin-up girl was a model whose pictures were mass-produced and seen by the masses. They were called pin-up girls because their pictures were intended to be ‘pinned up’ on the wall for display like a poster. These pictures were sometimes called “Cheesecake” pictures, which was slang for barely dressed, semi-nude, or nude photos of women. The Pin-up was not always a photograph, and sometimes was a drawing, painting, or other form of media. They were considered part of pop culture.

Unfortunately, this celebration of fuller figures did not last long. Once the 1960s began, the ratio of ideal bust to waist had returned to what it had been in the 1920s. At this time, the ideal woman’s body became young and thin. The corset fell out of style, but was replaced by a lack of eating. Models like Twiggy fell into style, who were very slender. (Image 4) Parallel to this thin ideal was a rise in severe anorexia nervosa. Once the 1980s came about, there remained a preference for slender women in the media, however a valuing of athleticism increased at the time as well, which was evident in supermodels like Naomi Campbell. (Image 5) This ideal was in favor of a healthier body than beforehand. However this didn’t persist into the 1990s, when models like Kate Moss were the most celebrated in the media, who were wafer thin. (Image 6) In today’s times, the ideal body type seems even more unreachable than ever, with slang like the wisdom tooth body growing into favor. (Image 7) This body type features a very small waist, large hips, a big butt, and big boobs. The Kardashians boast this sort of body, for example Kim Kardashian’s Paper cover in 2014 broke the internet. It quickly went viral and many memes were created in response to the photo, along with halloween costumes and other imitations. This marks the current beauty ideal perpetuated through mass media of having a large butt. (Image 8 and Image 9)

Despite all of this, a new movement has emerged in the 21st century of body positivity and social media has been critical to its emergence as well.(Image 10) Additionally, not all media perpetuates the thin ideal, for example, the first plus size model in Sports Illustrated came out in 2015, (Image 11), featuring Robyn Lawley. Regardless, social media and media of the masses still endangers its viewers with normalizing of the thin ideal, which has an underweight, unhealthy BMI.

Warning that some images may be triggering, so proceed with caution.